I'M A Celebrity went seriously wrong when a sobbing Australian star was bitten by angry snakes. 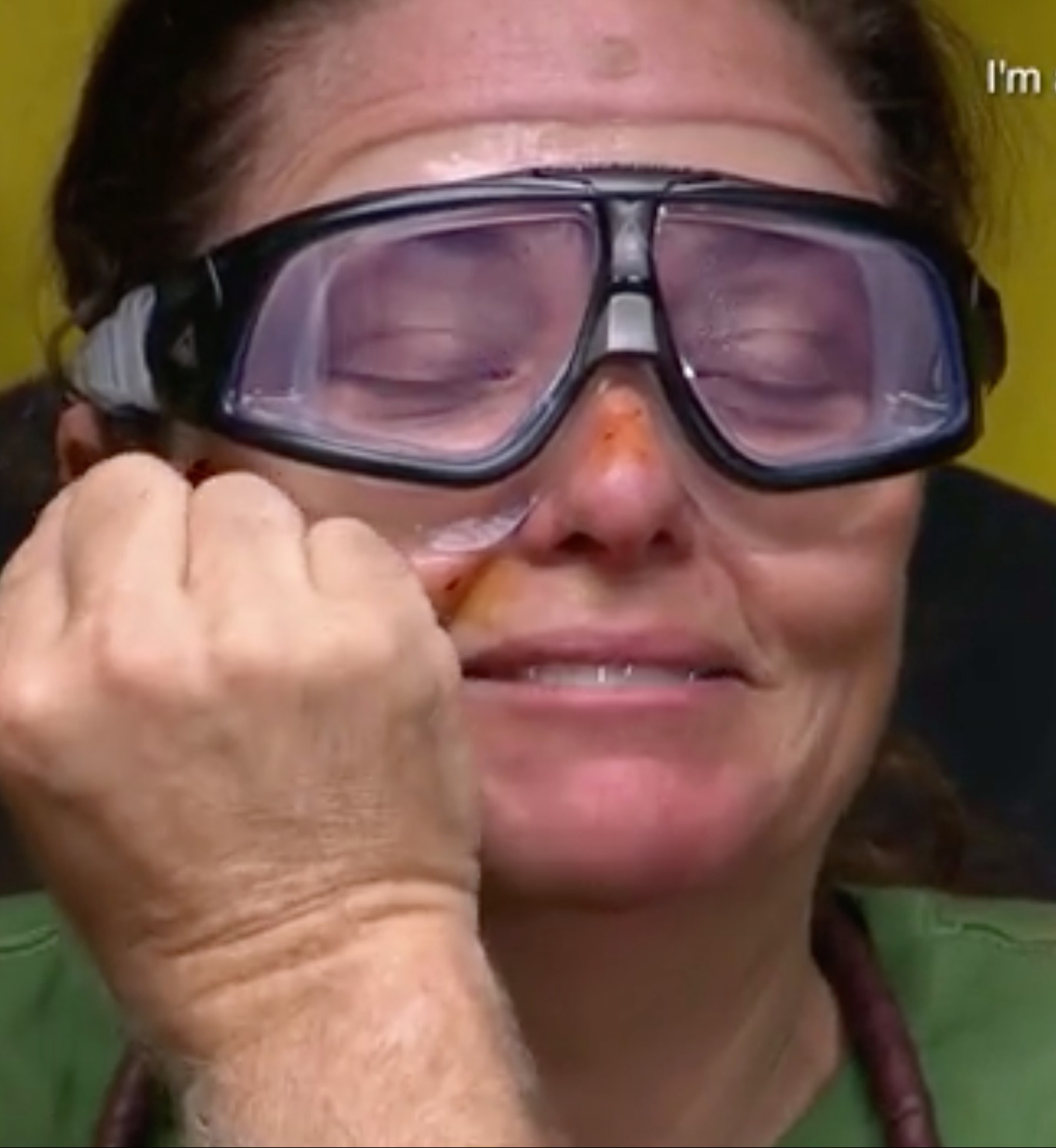 The 48-year-old former host of Australia's Funniest Home Videos became the subject of one of the show's most horrifying moments when told to put her head into a box of snakes after losing a quiz.

She told the hosts, Julia Morris and Dr Chris Brown: "Far out. Oh my god. I hate snakes."

But things quickly turned nasty when one launched itself at her, biting her on the cheek. Others then bit her on the nose and chin.

Julia and Chris, who is a famous animal expert in Australia known as the Bondi Vet, watched on in open-mouthed horror as the attacks continued. 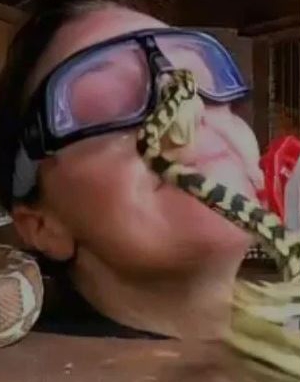 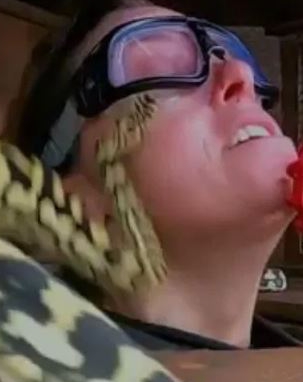 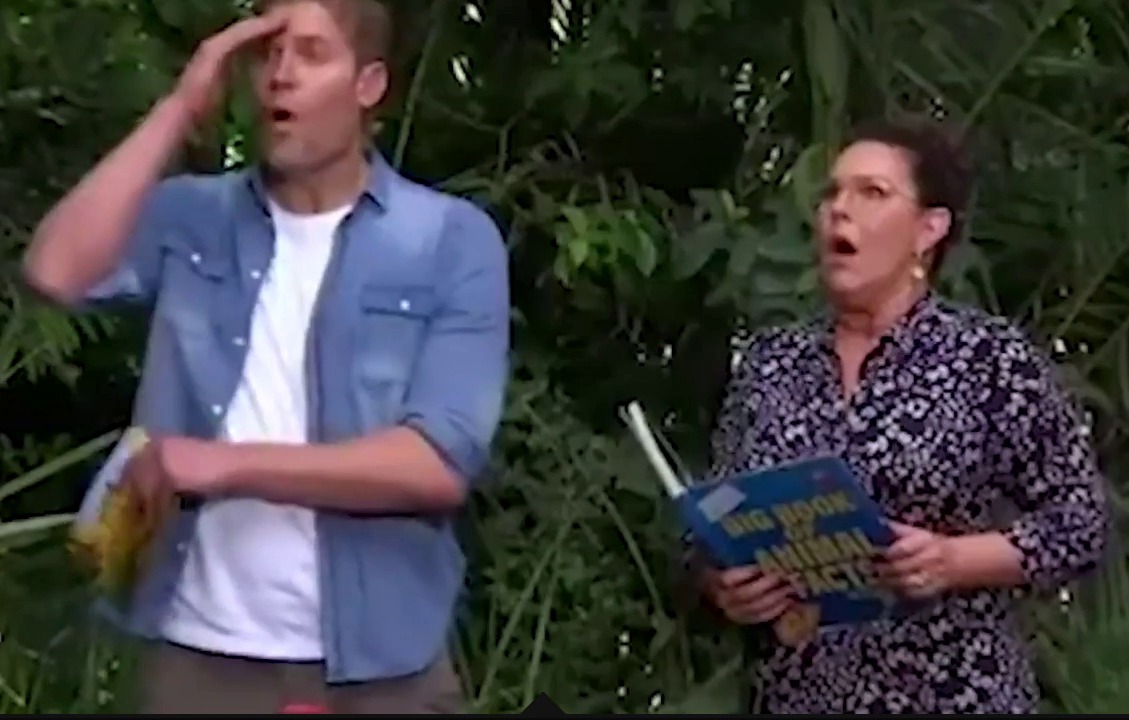 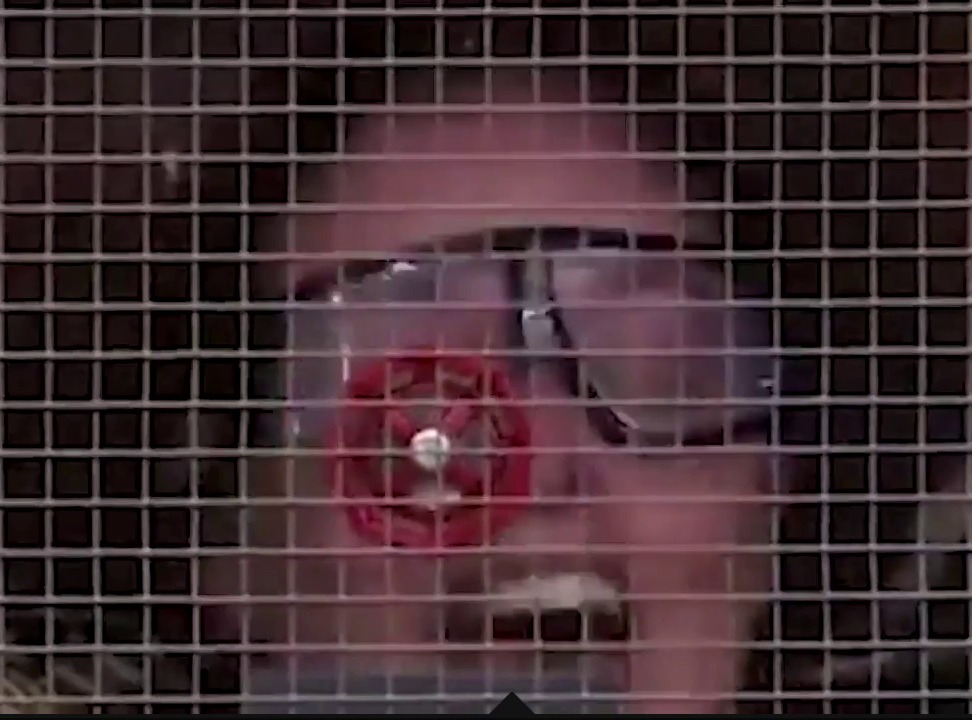 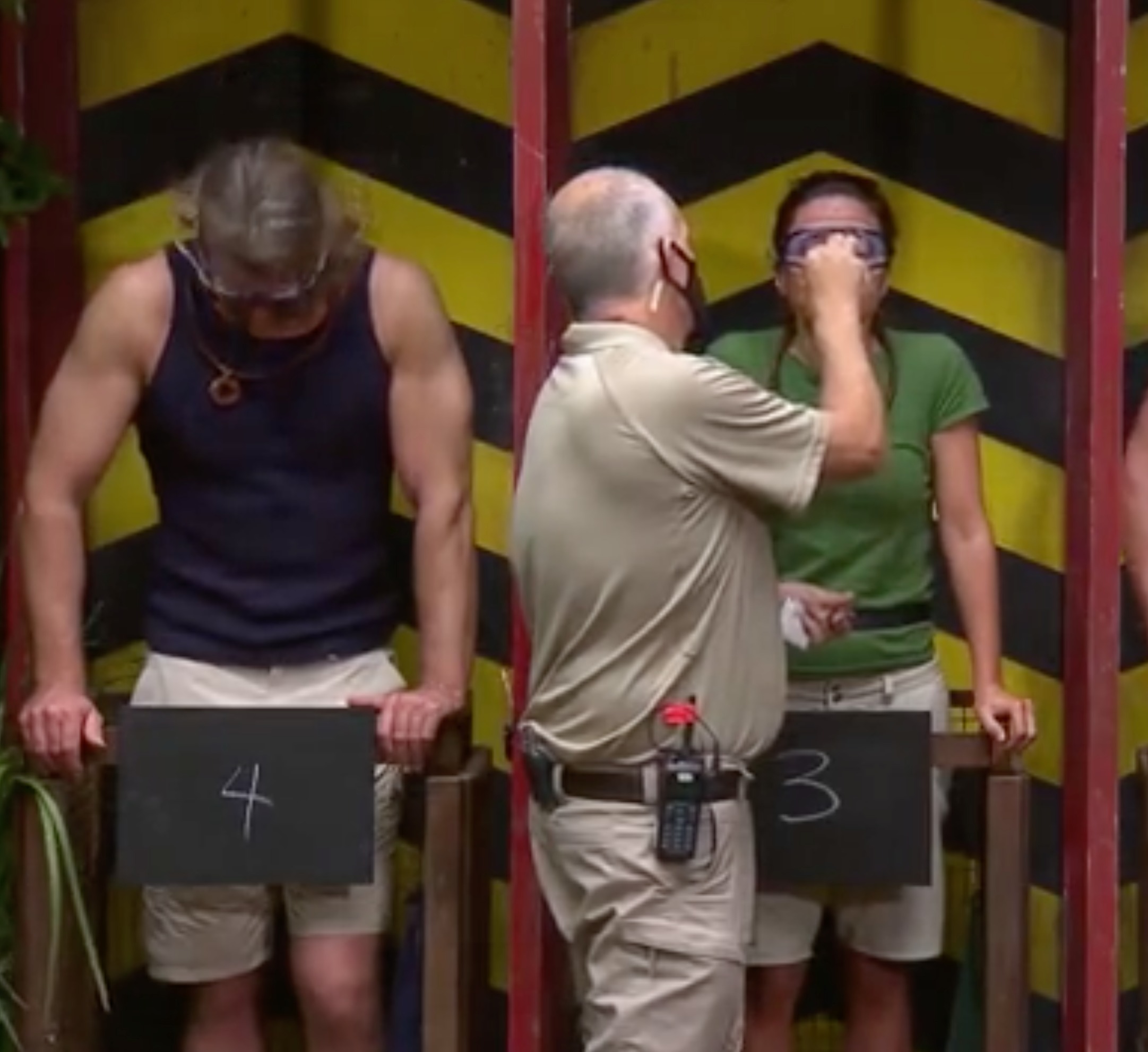 However, Toni, who had to unscrew tokens with her chin to win meals for camp refused to stop the trial.

Comedian Julia, 52, urged her to do so, reminding her that all she needed to do was say the name of the show – I'm A Celebrity…. Get Me Out Of Here.

Once over, she quickly called for the on-set medic, who came to wipe the blood from her face.

Chris, 42, told the star, who is also a famous actress in Australia: "Well done, Toni – remember, there's no venom in those bites."

One outraged Aussie watching at home as Toni broke down in tears, ranting: "'How on earth did they let this carry on? Blooming disgusting!"

Another viewer agreed: "That's totally wrong. Get her out of there!"

The Australian series, which is usually shot in South Africa, was pre-recorded last year at the New South Wales used by the show's UK and German versions.

The I'm A Celebrity format, which it owned by Britain's ITV, has been licensed around the world to countries also including the US, France, Hungary, Sweden, the Netherlands, Denmark, Romania and India.

'Walking Dead': What Just Happened With Siddiq and Dante