The I’m A Celebrity… Get Me Out Of Here! campmates have gotten to know each other pretty well over the past couple of weeks. Tonight, however, Kate learned a little bit too much about Myles as he admitted he has a crush on her after she invited him into her bed.

After having a nap, Myles told the camp he had a sore neck so Kate encourage him to get into her bed.

“There’s an offer you aren’t going to get every day,”laughed Cliff Parisi.

Myles was keen to follow Kate’s instructions as he replied: “I can’t turn that one down, definitely not, Kate Garraway in your bed.”

Jacqueline Jossa was keen to find out what was the oldest he would go. 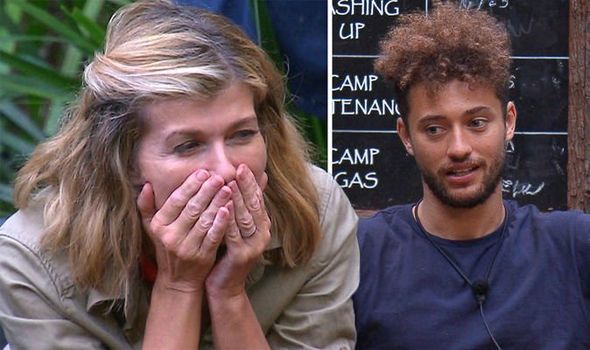 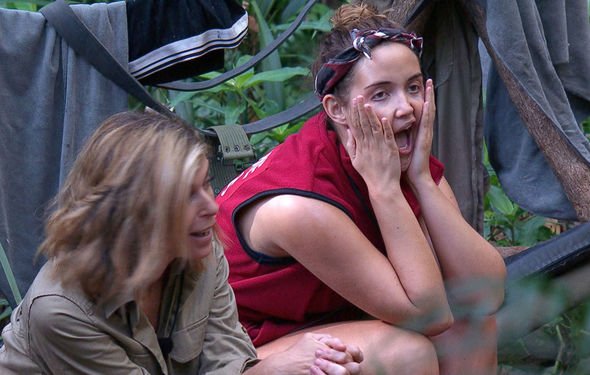 “I don’t know, I’ve slept with someone older that Kate Garraway,” he stated.

“And you’ve slept with someone older than your mum?” gasped Jacqueline.

As Myles confirmed he had, Nadine Coyle was keen to question him further, asking how it happened. 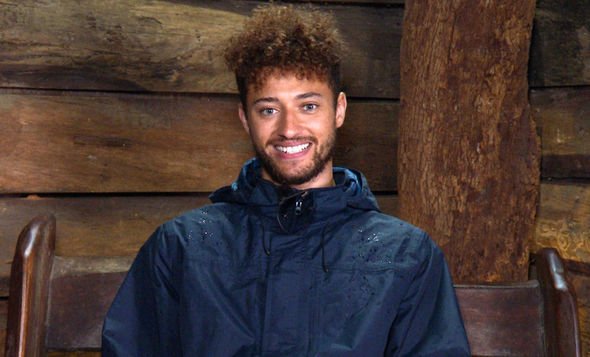 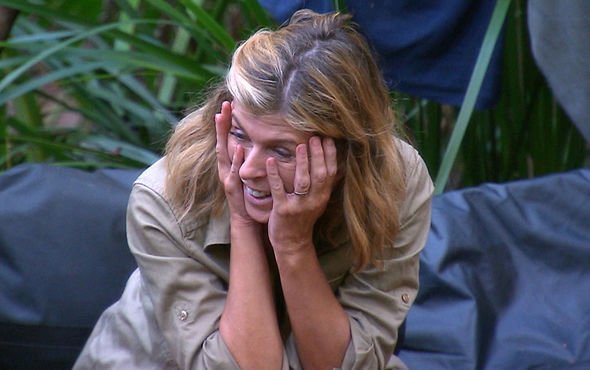 “Just had a night out,” Myles explained.

A blushing Kate admitted she was simply flattered by Myles’ revelation.

“That’s good to know because I think when you approach 50 it feels like you are no longer attractive,” she said.

“It’s a massive number and it feels like a big thing.”

Myles went on to charm Kate, telling her: “You are one of my TV crushes, you are beautiful.”

Later in the Bush Telegraph, Kate told viewers: “I think he might have been being kind that was his charity work for the year!”

It comes after the Good Morning Britain presenter was told by Caitlyn Jenner how she could enhance her face.

Speaking about cosmetic surgery and beauty yesterday night, the Keeping Up With The Kardashians star said she could help “fix” Kate’s face.

Kate asked Caitlyn: “So when you did your face is that because of being Caitlyn.”

“There are distinct characteristics between the female bone structure and the male, for instance the distance between the top of your lip and your nose,” she explained.

“It’s less on women although you have quite a bit.”

Caitlyn went on to demonstrate to Nadine how long the distance between the journalist’s nose and lip was before noting: “You are the exception, I’m sorry, but don’t worry, we can fix it!”

I’m A Celebrity… Get Me Out of Here! continues tomorrow at 9pm on ITV.

Game of Thrones: Did Littlefinger have a secret child with Lysa Arryn?