I'M A Celebrity… Get Me Out Of Here! fans were in hysterics this evening as Ant and Dec finally took on their first ever Bushtucker Trials.

The Geordie duo have been giggling from the sidelines as the contestants battled through the gruesome tasks for 18 years – but they have finally had a taste of their own medicine. 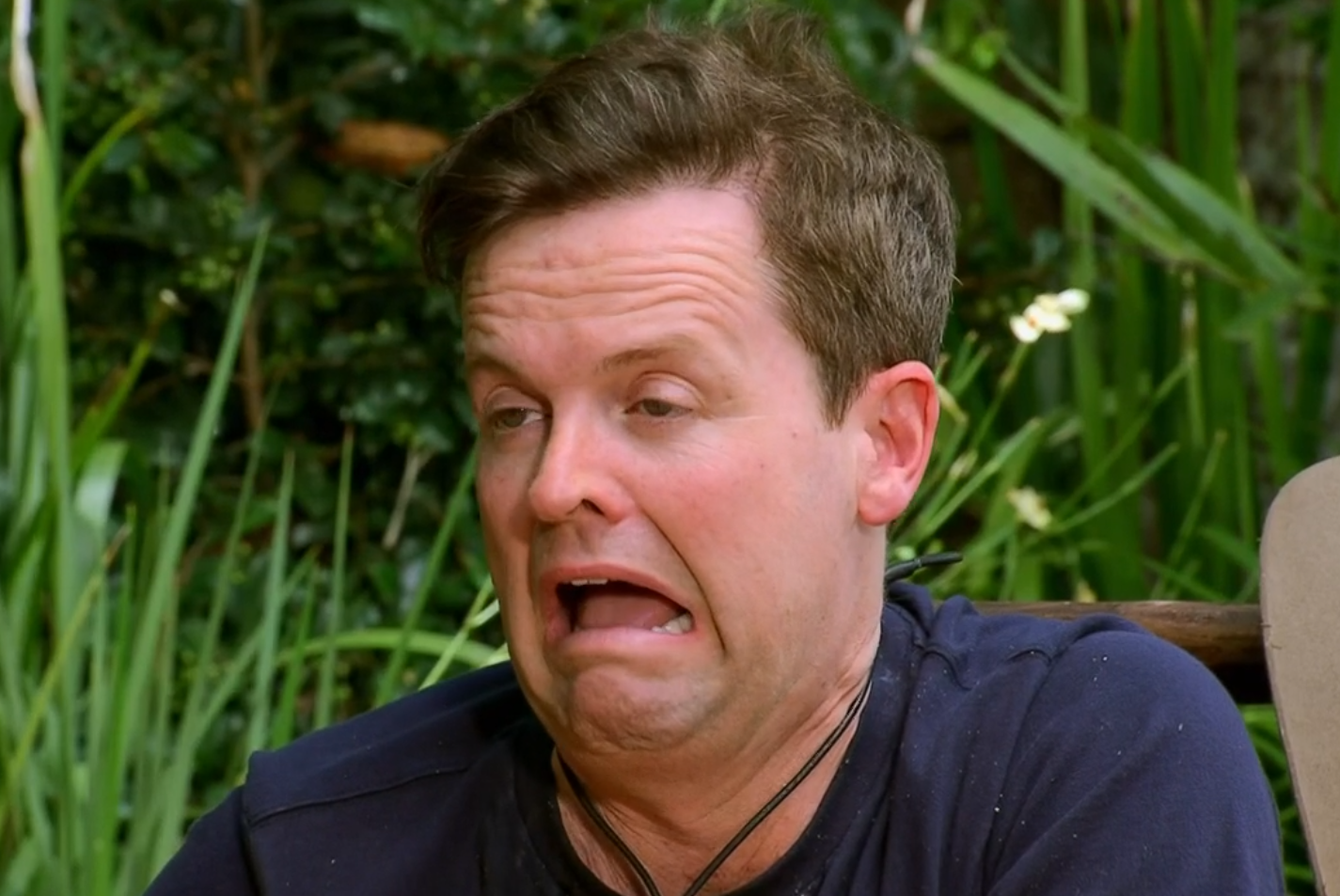 Appearing in this evening's spin-off show A Jungle Story, which celebrated the ITV series ahead of its return to air next weekend, former campmate Joel Dommett took charge as Ant and Dec faced each other in the challenges.

Among other things, the pair had to do an eating trial – which saw them scoff a fish eye and a pig's penis; they also had to submerge their heads into glass helmets full of scary creatures, including snakes and cockroaches.

Ant couldn't control his laugher as Dec was faced with a fermented duck egg, but the TV presenter powered through and ate the entire thing without much fuss – before being given a pig's penis.

Viewers at home couldn't get enough of the turned tables, taking to Twitter to share their reaction. 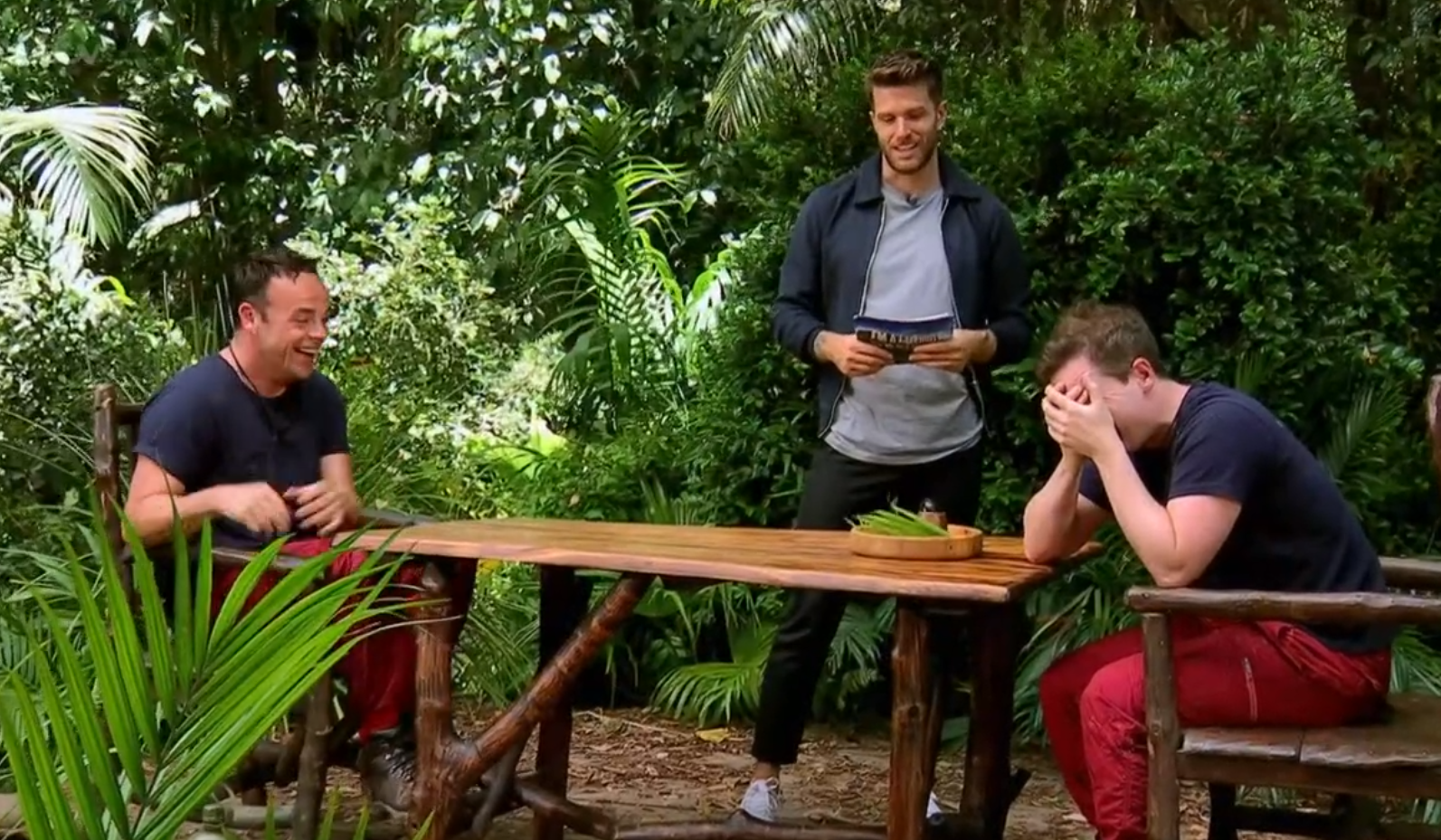 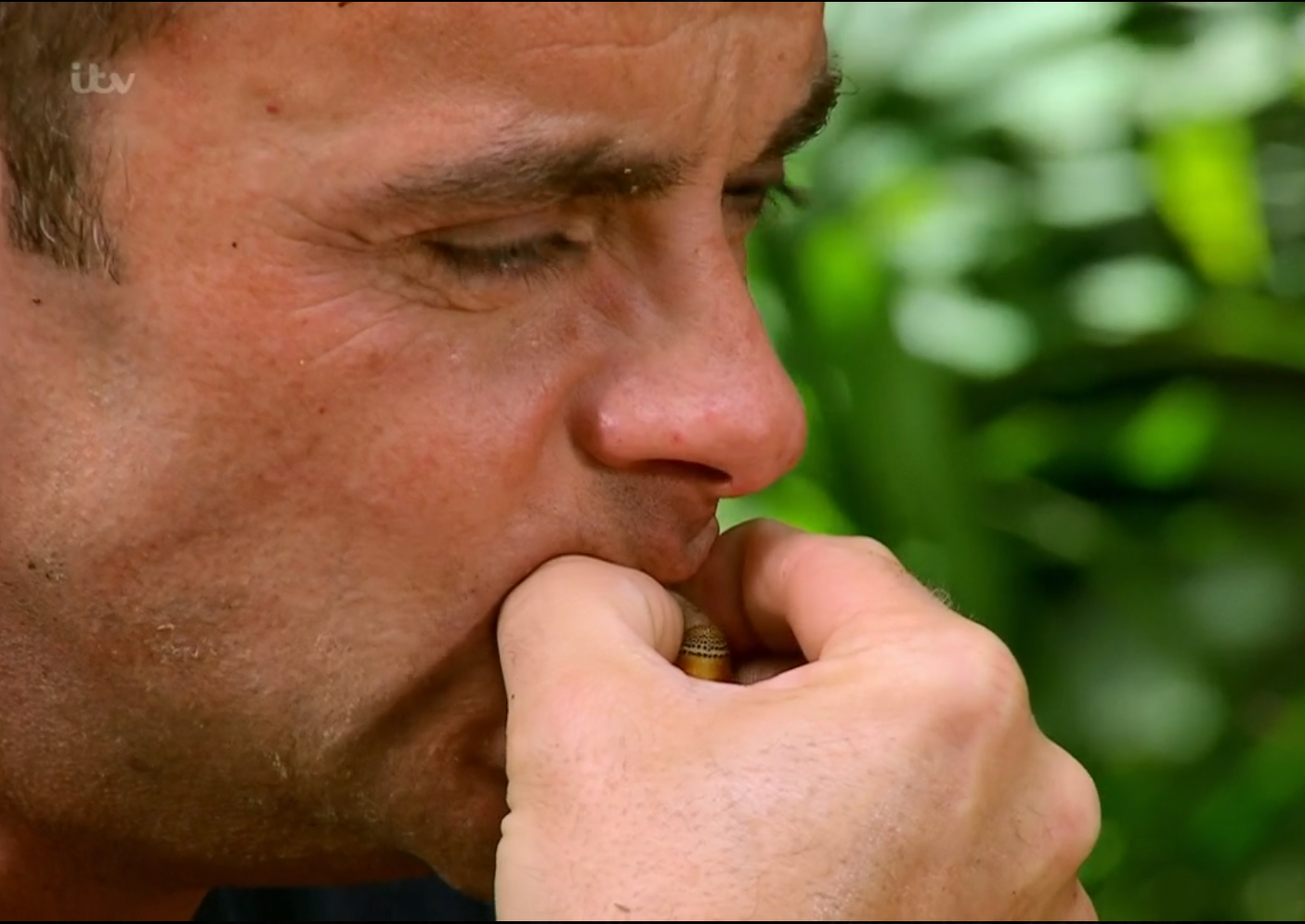 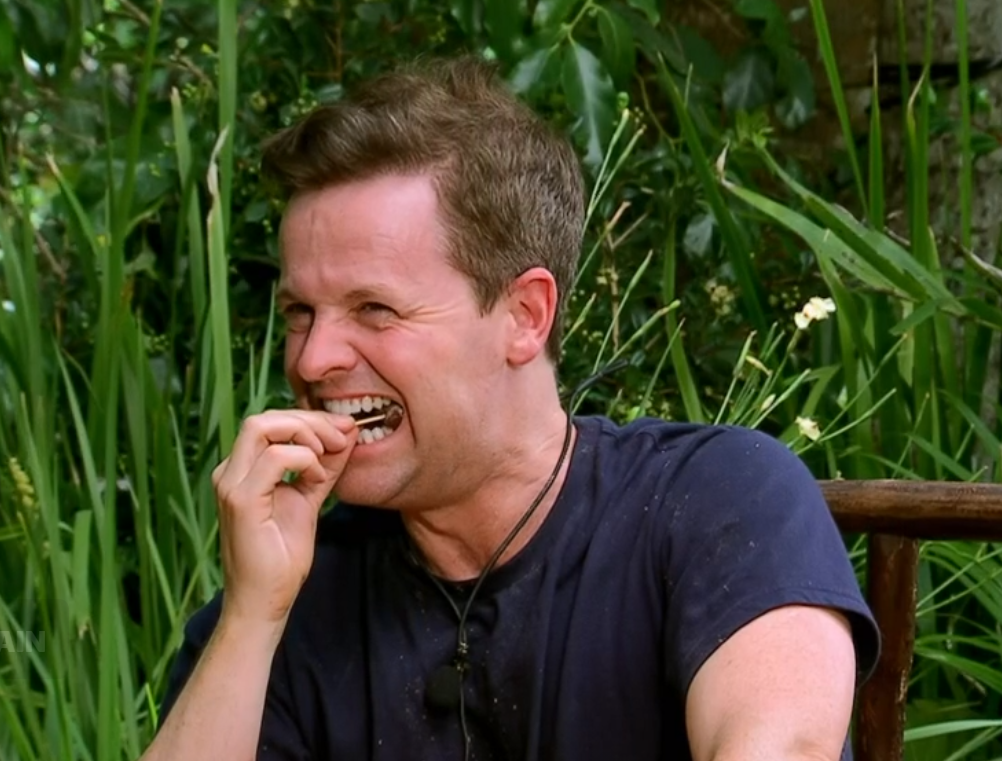 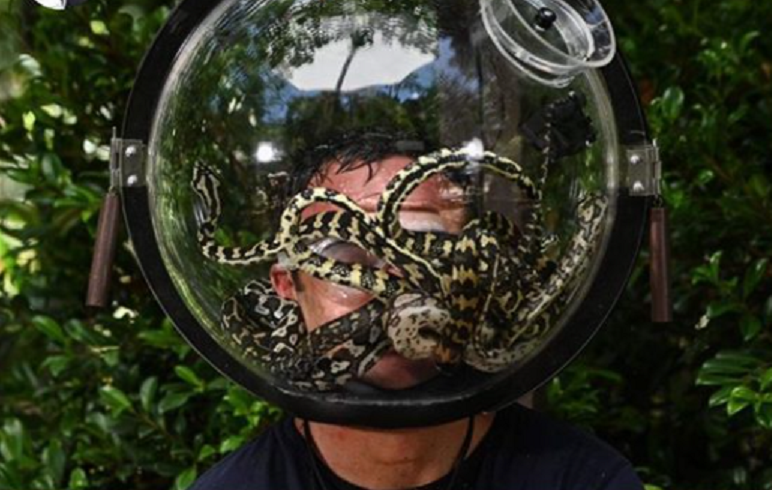 One fan wrote: "To see Ant & Dec finally taking part in a bushtucker trial is the highlight of 2020."

Another agreed: "Watching ant and dec do these trials is the best things ever."

One more added: "Fantastic seeing you both do trials! Absolutely hilarious, great showmanship!"

I'm A Celebrity… Get Me Out Of Here! returns to our screens next Sunday, with Shane Richie and Vernon Kay leading the star-studded line-up.

This year's series has been moved from the Australian jungle for the first ever time, with filming instead taking place at a spooky Welsh castle due to travel restrictions amid the ongoing coronavirus pandemic.

Yesterday, The Sun revealed that the show could be in jeopardy after contestant AJ Pritchard tested positive for covid – just days before the show's launch.