I’M A Celebrity bosses are worried that the legendary Celebrity
Cyclone will have to be abandoned over fears it will freeze over.

The task sees the stars attempting to grab stars from a slippery hill
as they’re blasted with wind, water ­cannons, foam and balls. 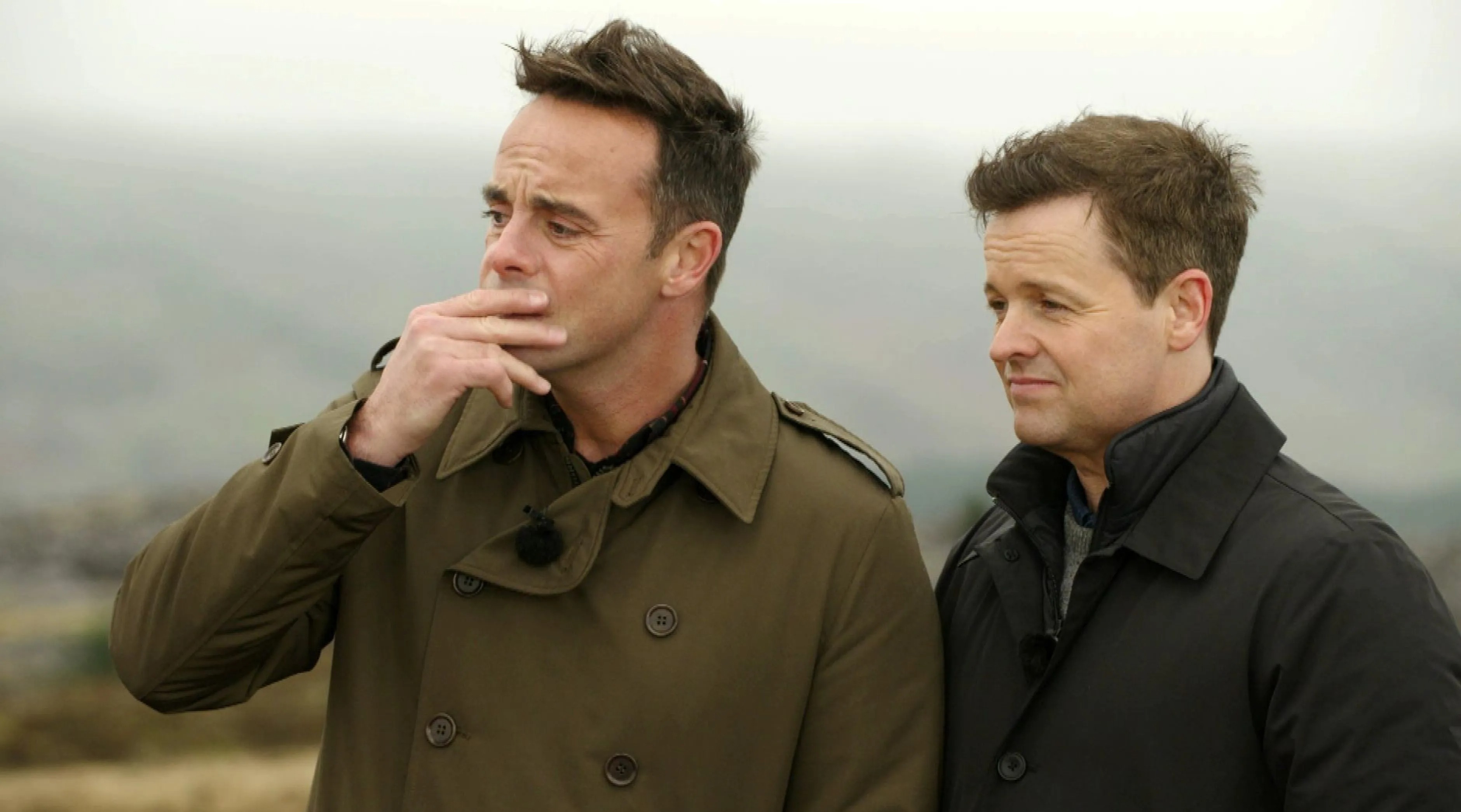 Producers for the ITV are closely monitoring the weather for the end
of the week when they are due to film it, just as Storm Barra is set
to hit North Wales.

Bosses have even considered ski suit type costumes instead of the
lycra knights outfit they wore last year. In Australia, where the show
was filmed pre-pandemic, celebs wore superhero outfits.

But with snow forecast, ITV chiefs fear it will be too dangerous to
film as temperatures drop below zero.

A show source said: “Producers are panicking a bit.

“It’s the centrepiece of the whole series, and what many of the
celebrities say is the point in the show they want to get to.

“Production staff are frantically checking the weather ahead of
filming it later this week. They’ve got ten different weather apps on
the go telling them minute-by-minute updates.

“The Cyclone is hard work anyway, let alone if you’re falling on
frozen water. They fear if it does go ahead it might be the first time
since its inclusion in the show that no one gets to the end of it.”

Our pictures showed production staff beginning to build the epic
challenge in the grounds of Gwrych Castle yesterday.

The show’s most exciting challenge – the pinnacle of the series – is
set to take place in Wales for the second year running.

In a shock move, the stars were evacuated from the castle and returned
to their quarantine, and did not return for over 48 hours.

Now another weather drama is headed their way  thanks to Storm Barra,
which is set to hit on Tuesday.

Celebrity Cyclone is usually undertaken in the scorching Australian
sun – and the UK version is a good deal chillier.

Last year the celebs, who were the first to take part in Wales, wore
wet suits in a bid to keep them warm.

Shane Ritchie, Jordan North, Giovanna Fletcher and Vernon Kay took it
on, before Giovanna was crowned the first ever Queen of the Castle. 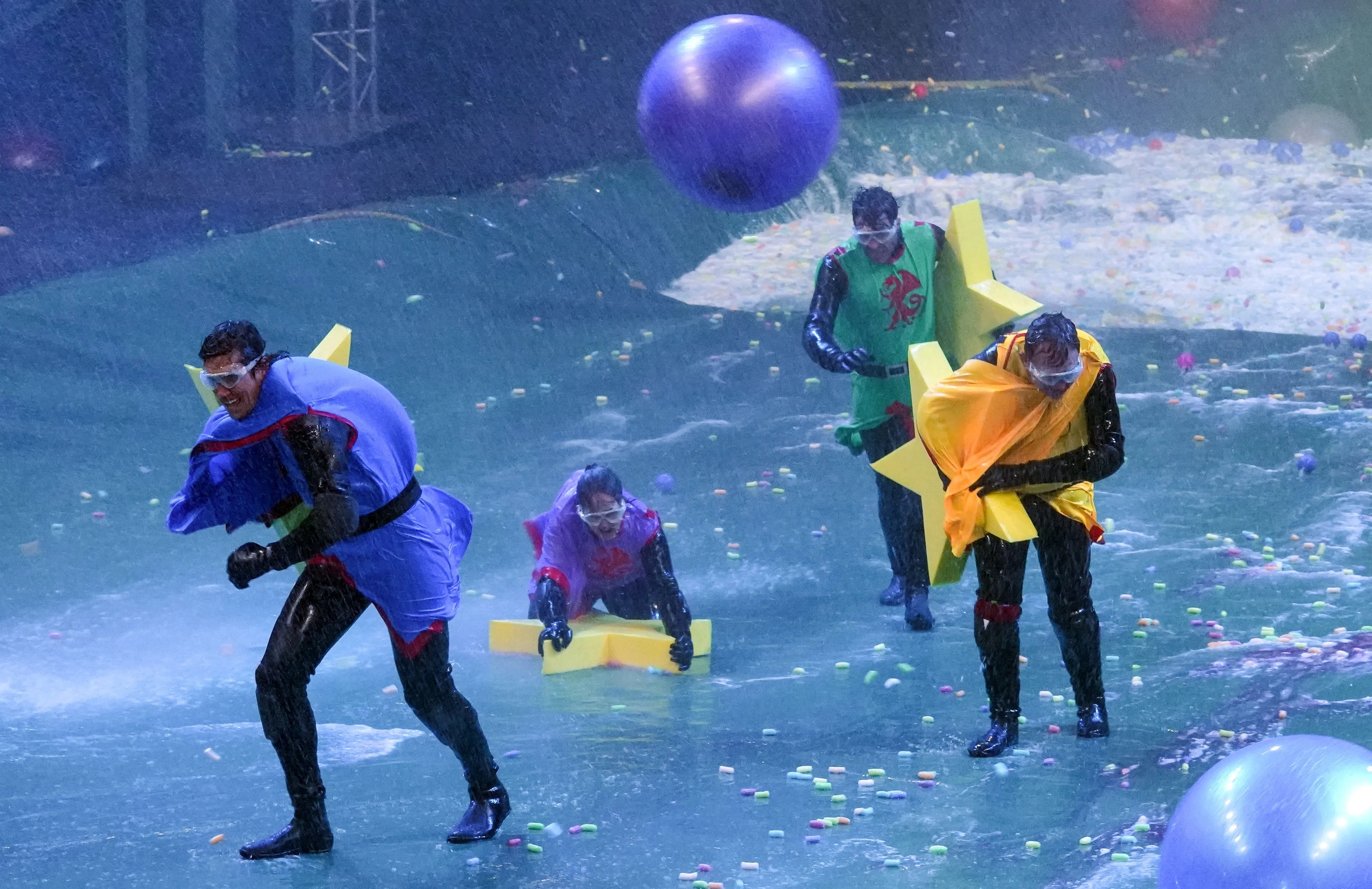 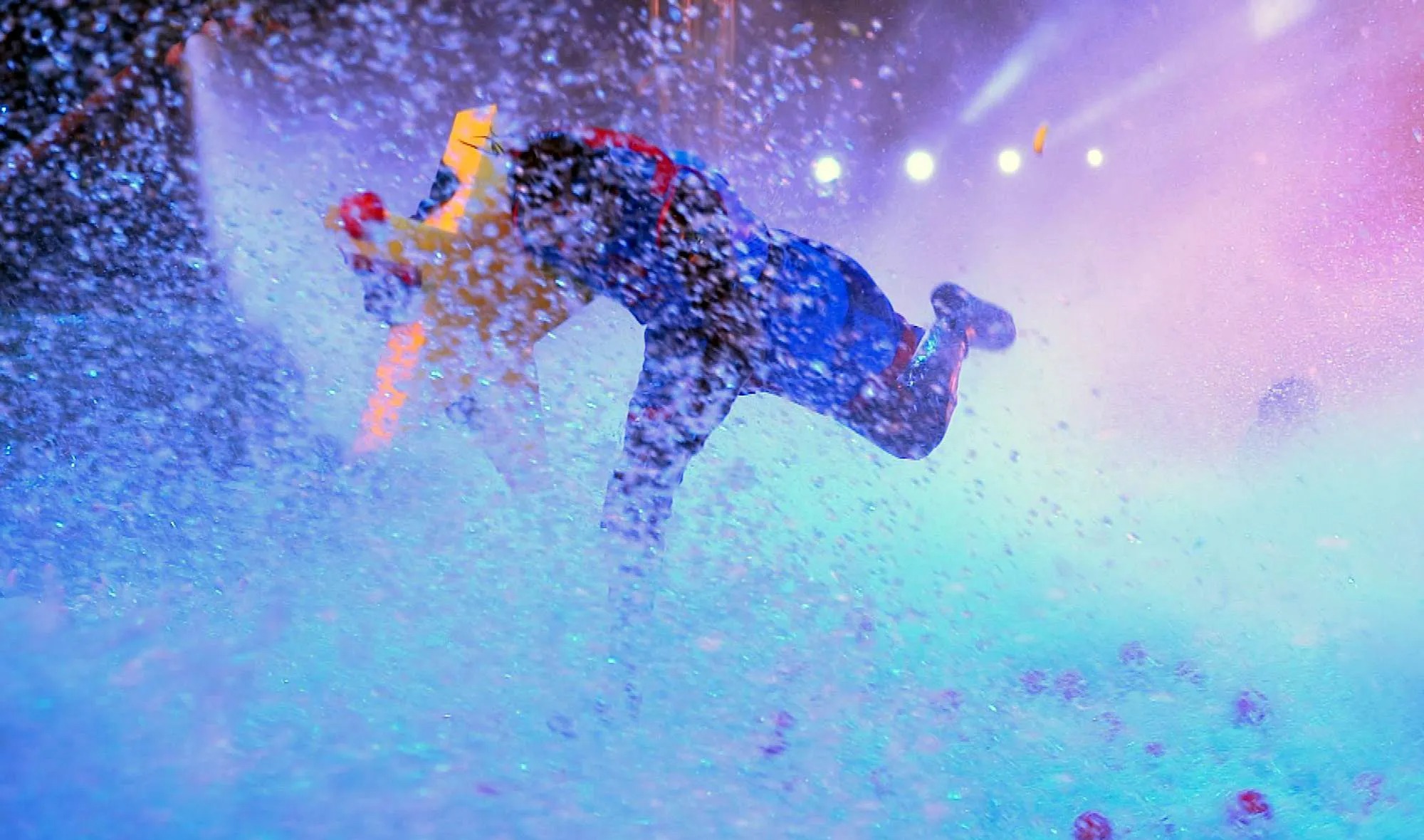 Female-Led 'Doogie Howser' Remake in the Works at Disney+