Home » TV » I’m a Celebrity 2019 lineup: Stacey Dooley and Dani Dyer to head to the jungle?

I’m a Celebrity…. Get Me Out of Here!’s 2019 lineup is looking to be one of the show’s most exciting yet – if reports are to be believed.

The programme will see a wide-range of celebs taking part, including a heap of reality stars from shows such as TOWIE, Made in Chelsea and Love Island.

It will also see the jungle reunion of Geordie best mates Ant McPartlin and Declan Donnelly, after Holly Willoughby filled in for Ant last year.

“I think we know what works. I think of our show as a comedy and so I’m looking for people who are funny and high energy as we know those types of things always work.”

Jamie Laing was first catapulted into the spotlight when he appeared on Made in Chelsea.

Since then, he has appeared on a variety of other shows including Celebrity Bake Off and Celebrity SOS, Who Dares Wins.

No doubt he’ll be hoping to emulate fellow MIC star Georgia Toffolo’s I’m a Celeb success – in 2017, she took home the crown. 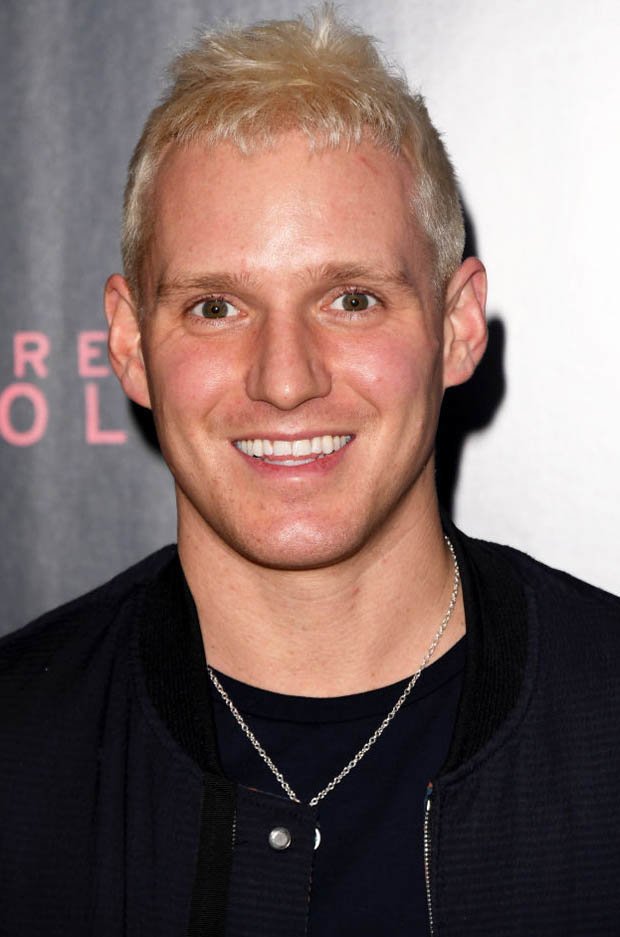 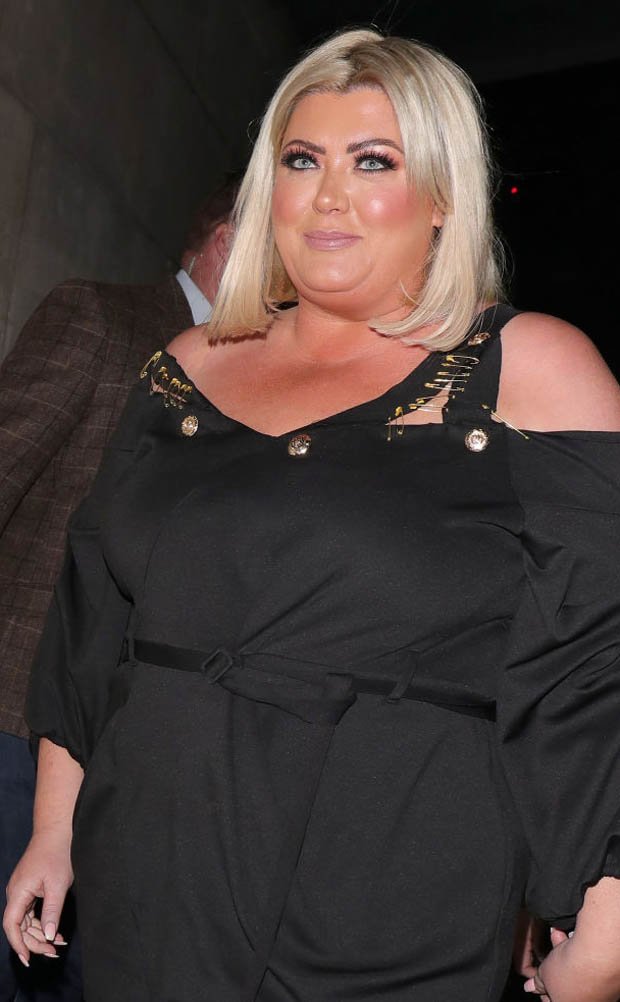 Gemma Collins appeared in the jungle for three days in 2014 but decided to pull out.

The TOWIE star has since admitted that she’s desperate to give it another go. 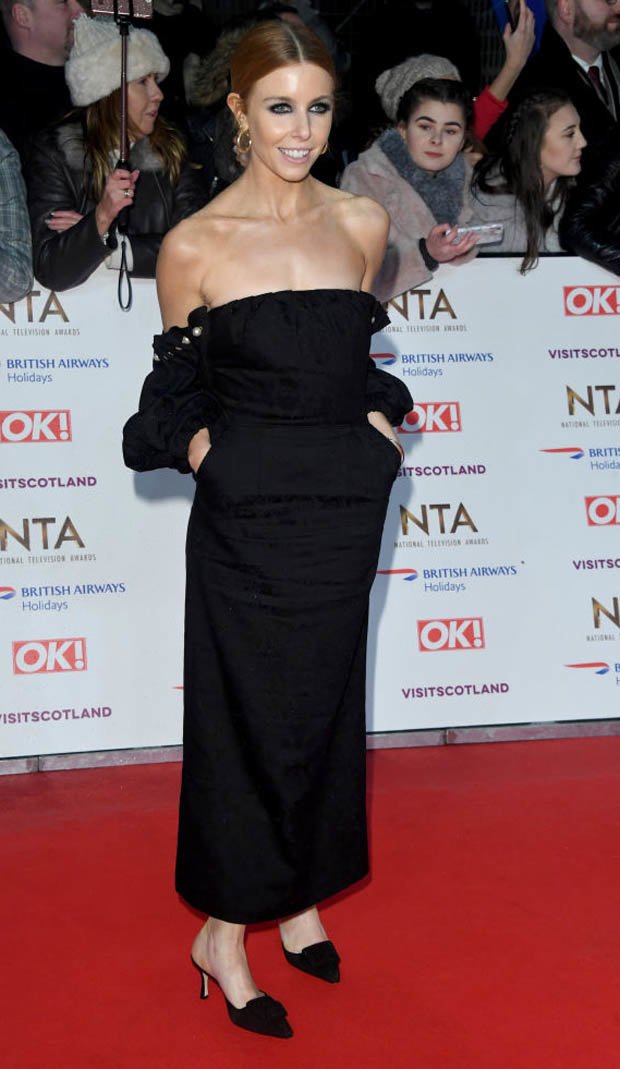 And no doubt, the doucmentary-maker will be hoping for similar success if she heads into the jungle, if rumours are to be believed. 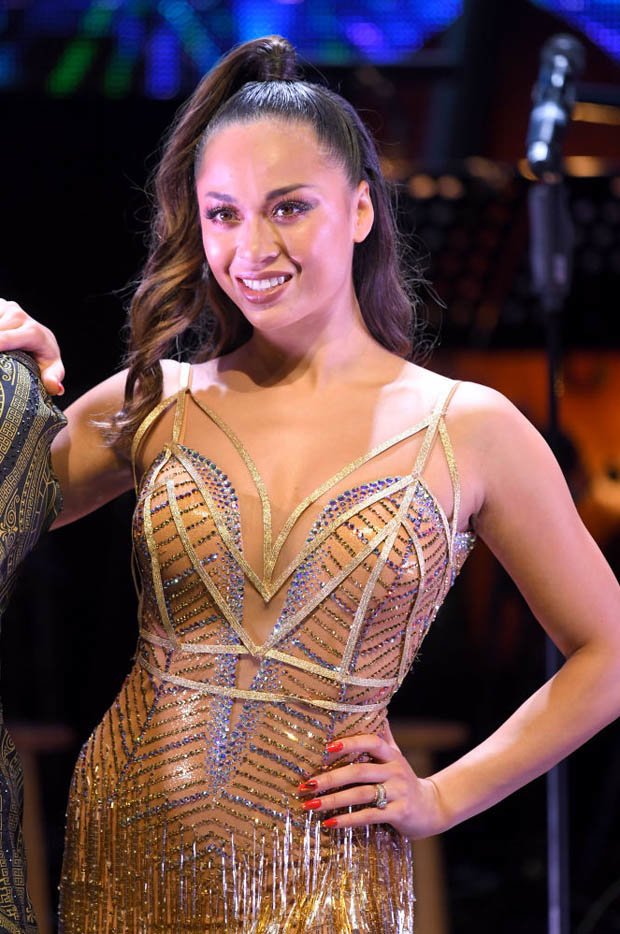 Katya Jones found herself at the centre of one of the biggest controversies in showbiz last year when she locked lips with Strictly Come Dancing celebrity partner, Seann Walsh.

Despite a huge public backlash over the scandal, Katya and husband Neil’s marriage managed to weather the storm.

Could she be hoping to change public perception if she heads Down Under? 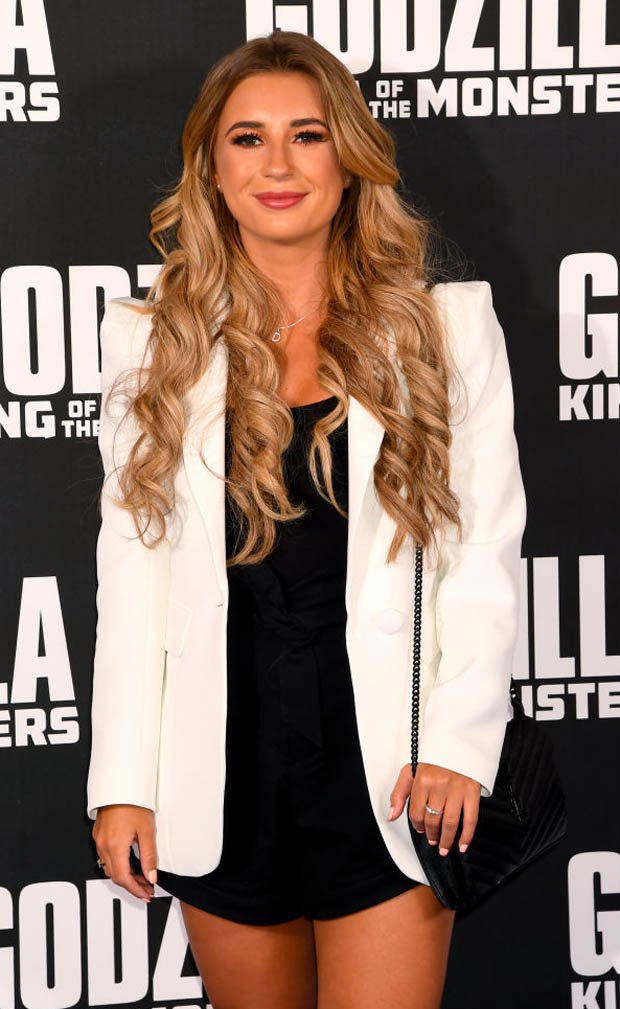 Dani Dyer was undoubtedly one of the biggest breakout stars in the UK last year.

Her Love Island victory and InTheStyle clothing line, saw her rise to the upper echalons of the showbiz circuit.

The young star is reportedly hoping to increase her fame level further with an appearance on I’m a Celebrity… Get Me Out of Here!. 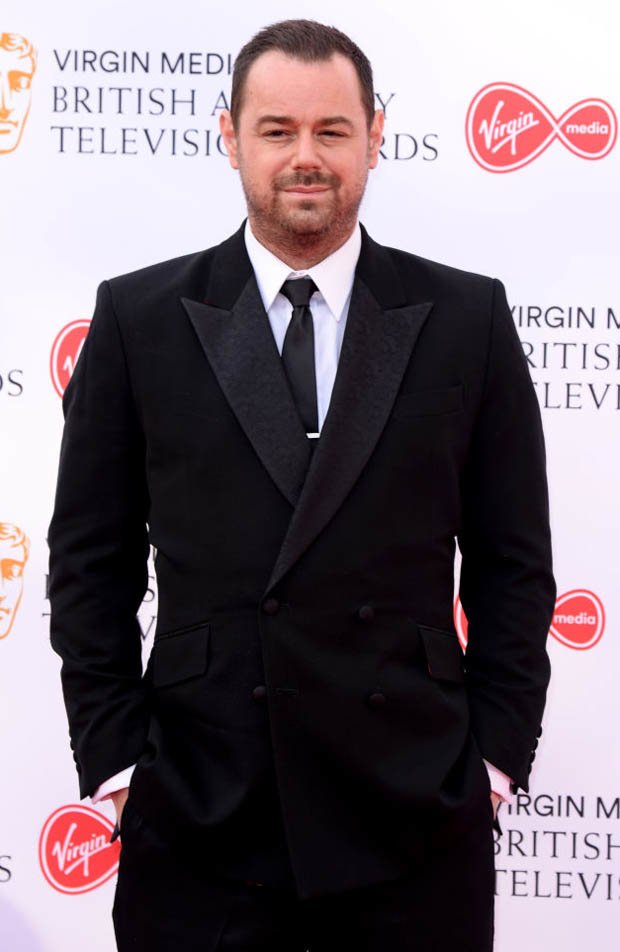 Just like his daughter ‘hard man’ Danny Dyer is also reported to be heading to the jungle, according to the Mirror.

Could Dani and Danny be the first father/daughter dup to enter the jungle. 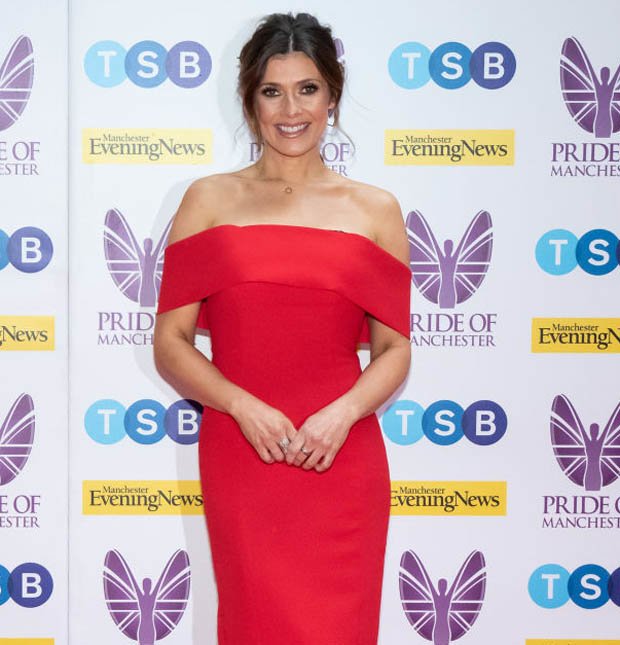 Kym Marsh is leaving Coronation Street after a whopping 13 years on the show.

She recently said during an appearance on Good Morning Britain “never say never” if she got the I’m a Celeb call.

Lucy Fallon is reportedly trading the cobbles for the jungle.

In 2018 she told the Mirror: “I think I’d be good at the jungle. I like to challenge myself and that’s the most challenging show you can do.” 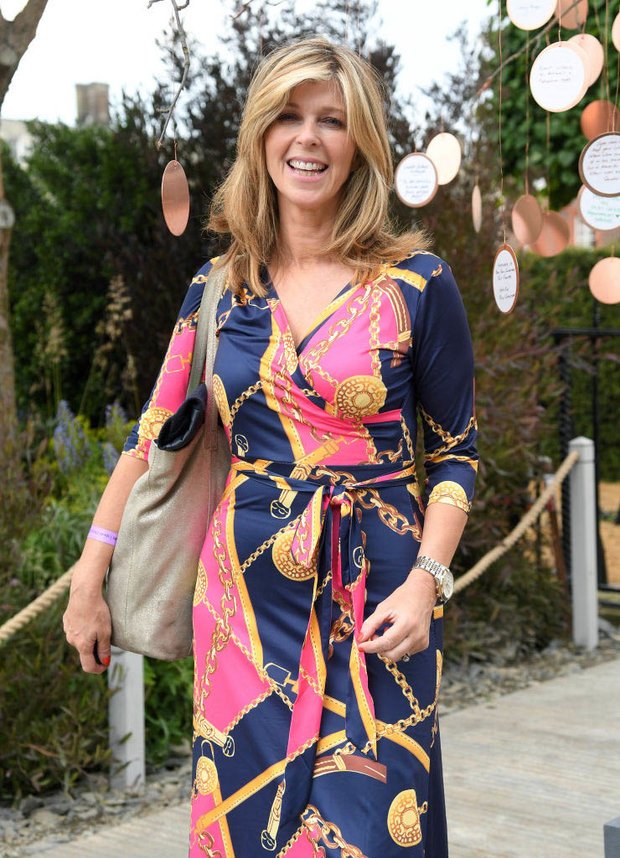 Kate Garraway was reportedly lined up for the 2018 series, but is reported to have dropped out because “it wasn’t the right time”.

Could the GMB favourite be swapping the breakfast TV sofa for a jungle hammock on this year’s series? 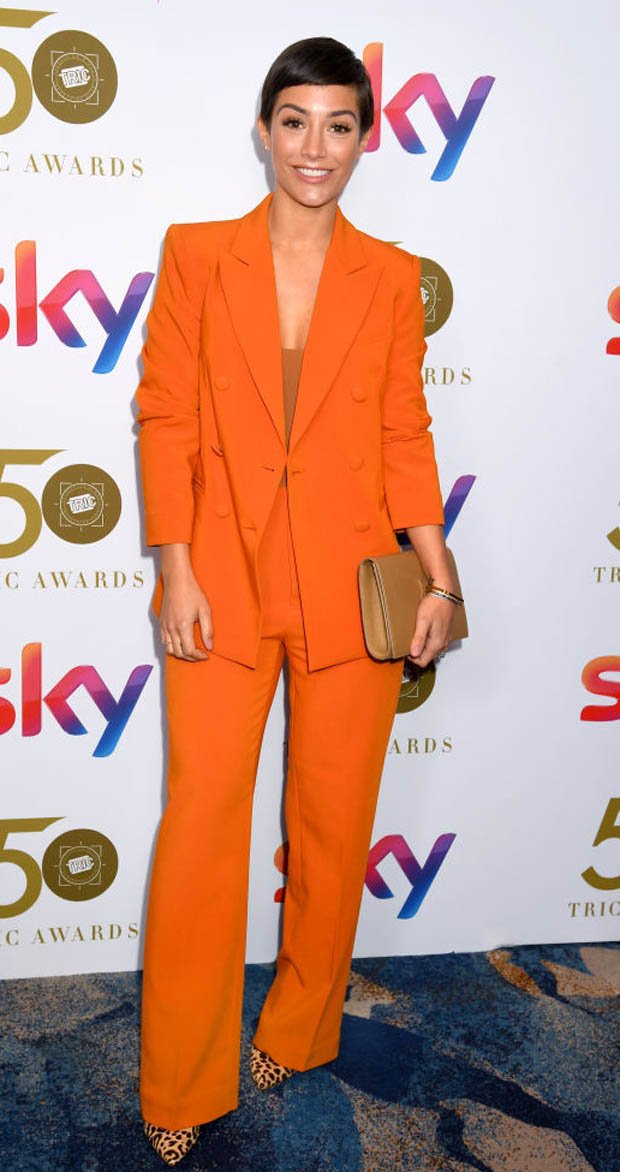 Frankie Bridge is reportedly set to be following in the footsteps of her footballer beau Wayne Bridge.

Wayne appeared on the programme in 2016 and secured fifth place in the competition.

Could Frankie go even further than Wayne if she heads Down Under? 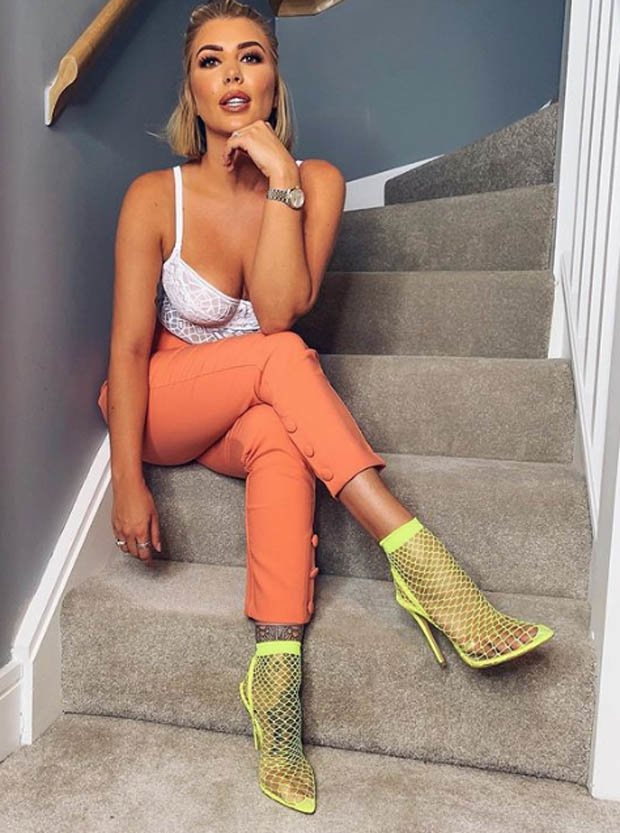 Lucy and Alex are one of the only Love Island couples to still be together, with the pair also having tied the knot.

Hopefully Liv will be able to cope without her hunky beau if she heads into the Ozzie Outback. 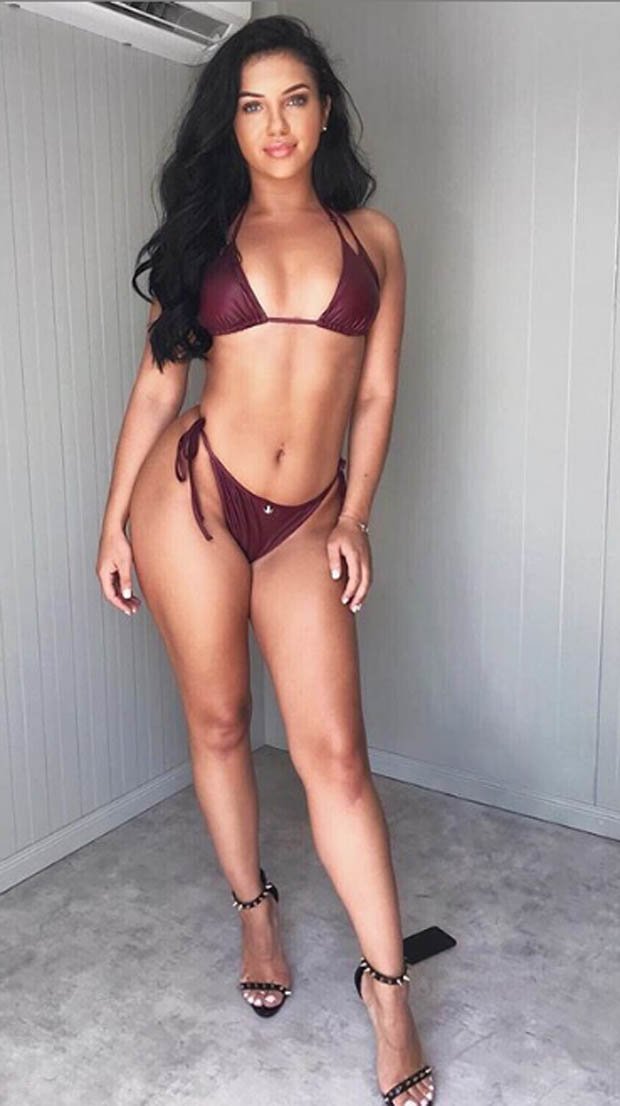 The gorgeous gal mat failed to find love with Dr Alex George, but was successful in netting a huge group of fans.

She is reportedly currently filming for Celebrity Coach Trip, so could I’m A Celebrity be the next reality TV show on her hitlist?

So you pay more and work longer!’ Louise Minchin erupts at Therese Coffey

Who is Will's enemy DI Malone in Emmerdale and who plays him?