I’m A Celebrity… Get Me Out of Here! will be back on screens next Sunday (November 17), and fans of the show have been eagerly anticipating who might be heading into the jungle. Ian Wright is one celeb who has been rumoured to be taking part.

Various reports have linked the former Arsenal and Crystal Palace footballer with the show in the past few weeks, and even pal Gary Lineker fuelled the speculation.

Match of the Day host Gary, appeared to confirm the pundit’s spell in the jungle last weekend.

Ian, who is a regular on BBC’s Match of The Day was featured alongside Linekar last week, in which the host dropped a host of huge hints that his friend would be featured on the ITV show.

Taking to Twitter, he said: “Last @BBCMOTD before @IanWright0 possibly, maybe, who knows, disappears for a few weeks. Me and @alanshearer are worried about catching jungle fever. 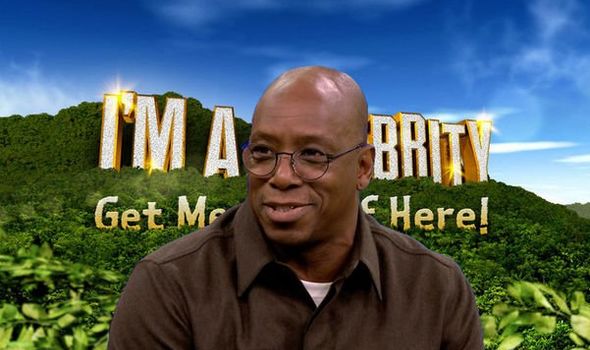 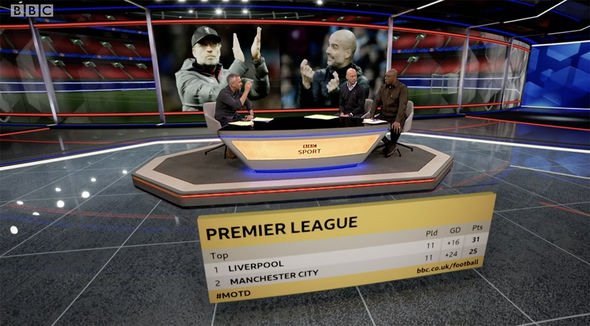 The host also made several references to the series on last weekend’s episode, as he teased: “Apparently Wright’s off to eat leaves, get us out of here!”

It appears the Ian could have already secured his victory as he is the favourite to win the series.

According to the latest betting odds from Ladbrokes, it seems Ian Wright is already the front-runner to become King of The Jungle.

Ian Wright is currently storming ahead in the odds as outright winner of the series, and is currently at 5/2 with the betting firm. 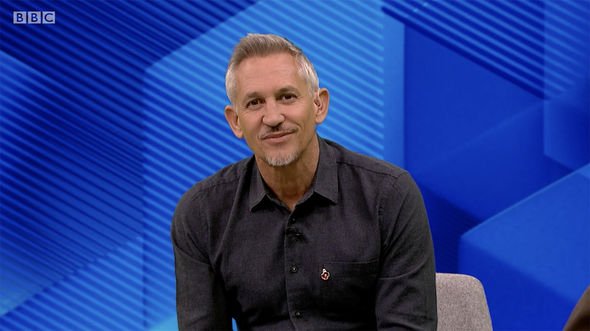 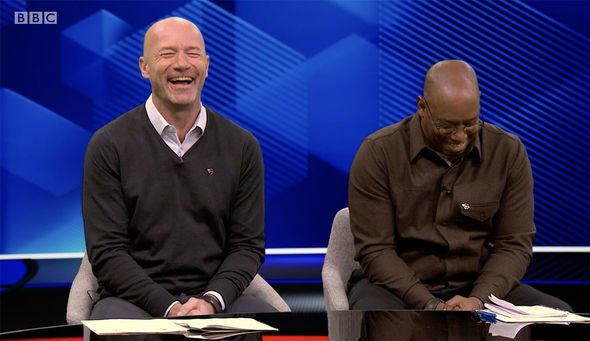 Alex Apati of Ladbrokes said: “This year’s line-up is arguably the strongest ever, but it’s Wrighty who heads the early betting to go all the way.”

Pictures of the ex-footballer were published in Metro.co.uk this morning landing in Brisbane appearing to confirm his inclusion on this year’s series.

However, as he continued to bat off speculation, he claimed that he was there to visit Robbie Fowler, who coaches club Brisbane Rovers.

When asked by The Sun if he thought he could win the competition, he replied: “Win what? I don’t know how many other players are in the golf tournament.

“All you can do is play your best and hope that you bring the right stuff on the day.”

Other stars who are already in the running to win this year’s crown include Capital Radio presenter Roman Kemp, ex-rugby player James Haskell, who are at 5/1 and 7/1 odds respectively.

Caitlyn Jenner was also photographed arriving at Brisbane airport, as she is also one of the front-runners to win the show this year, with Ladbrokes placing her at 10/1 odds.

It was reported that Caitlyn had signed a deal worth £500,000 which would make her the highest paid star on this year’s show.

A source told The Sun: ”She’s such a huge name and a great get for producers, ITV think she is one of their best ever signings. It’s a real bolt from the blue.

“They’ve asked her every year for a long time, but she finally felt the time was right,” they continued.

Who will follow in Harry Redknapp’s footsteps and take the jungle crown this winter?

Emmerdale spoilers: DI Malone to be taken down by Will Taylor in major power shift