I'M A Celebrity… Get Me Out Of Here! is embroiled in a fresh fix row after furious fans noticed the striking thing that all three finalists have in common.

David Ginola narrowly missed out on a spot in tonight's grand finale when he was voted out in yesterday's show. 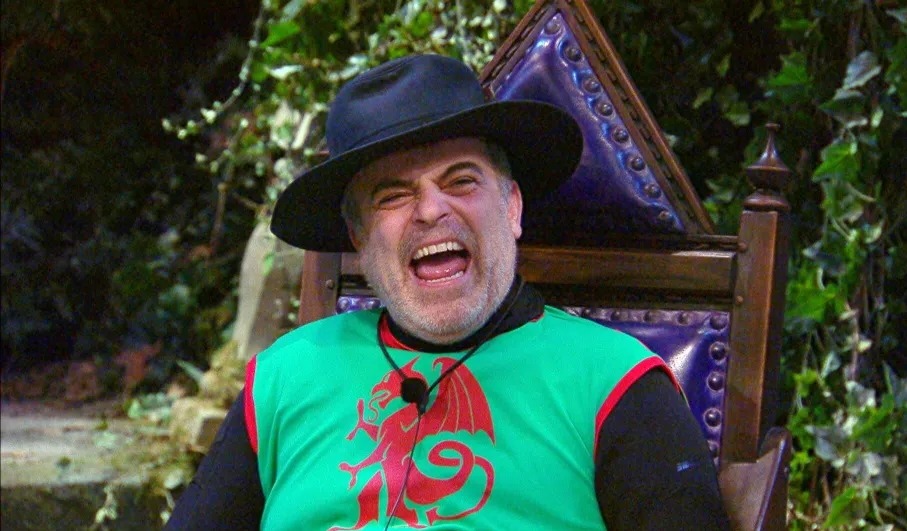 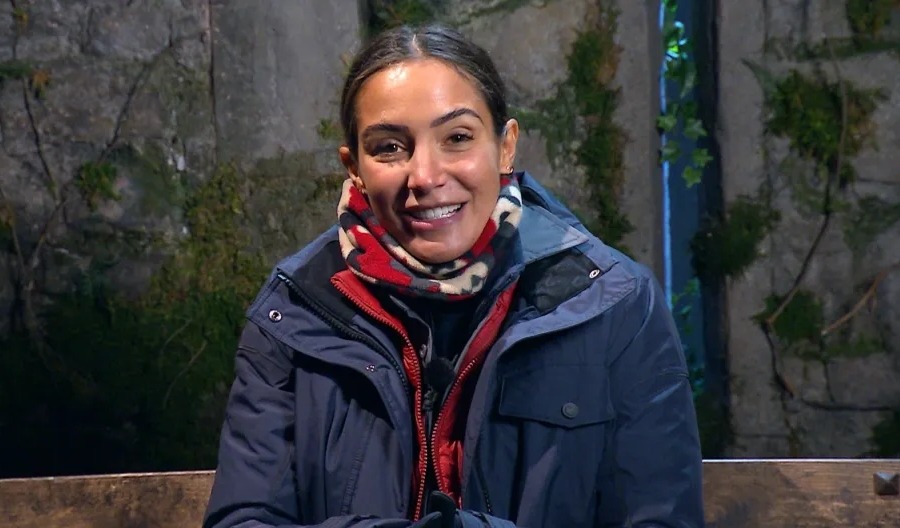 This leaves Frankie Bridge, Simon Gregson, and Danny Miller to fight it out to be named Queen or King of the Castle.

And it didn't take long for cynical viewers to notice that all three campers are ITV stars.

Danny shot to fame playing Aaron Dingle in Emmerdale, which he quit shortly before joining I'm A Celeb.

Meanwhile, Simon is soap royalty having played Steve McDonald in Coronation Street since 1989.

Finally, Frankie is a Loose Woman – with her ITV co-workers previously revealing the secret signal she makes during the reality show's live segments to let them know she's thinking of them.

Taking to social media after Ginola was booted out last night, one angry fan wrote: "I’m a celebrity most definitely fixed! Final 3 all from ITV shows! ITV have already picked their winner…" 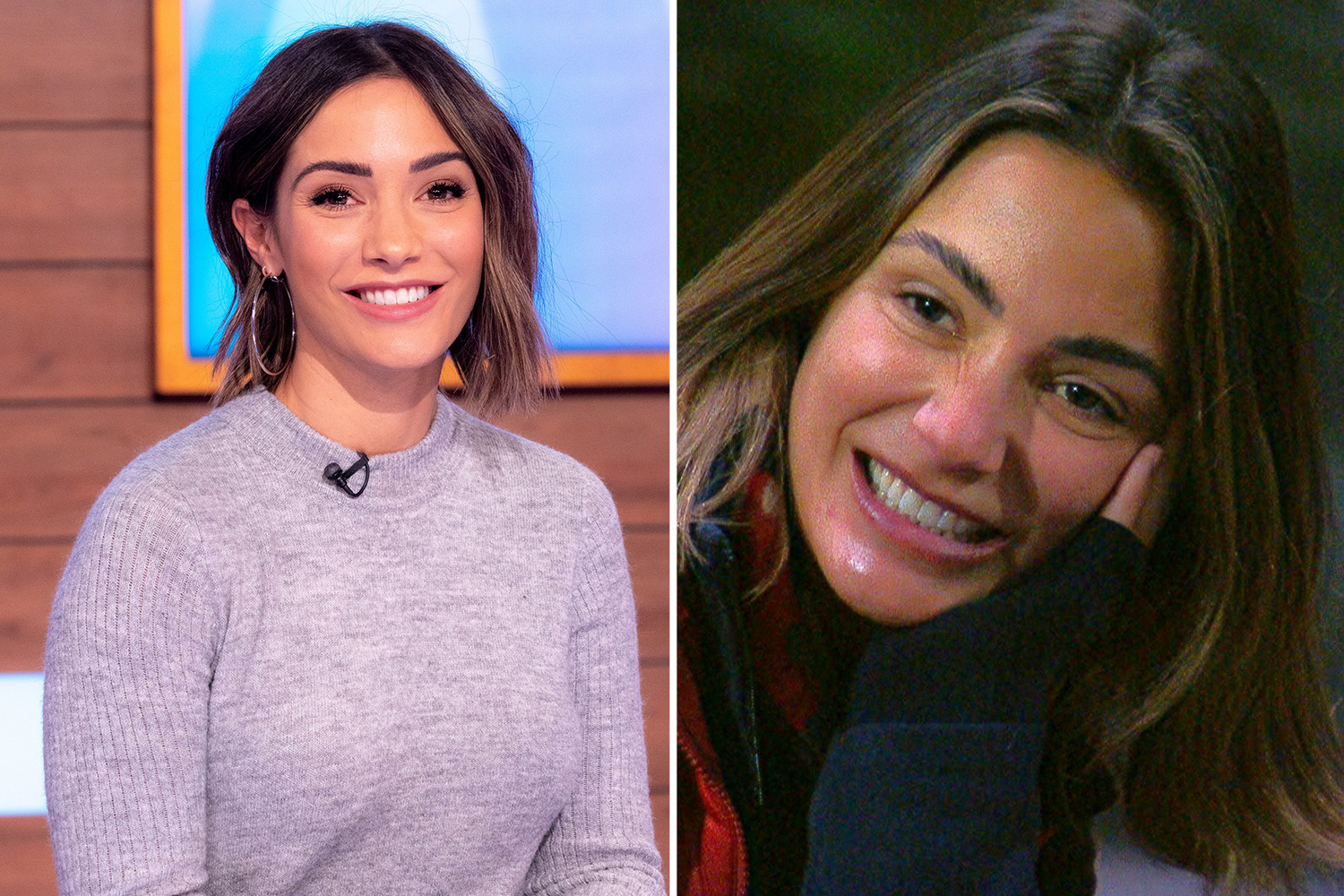 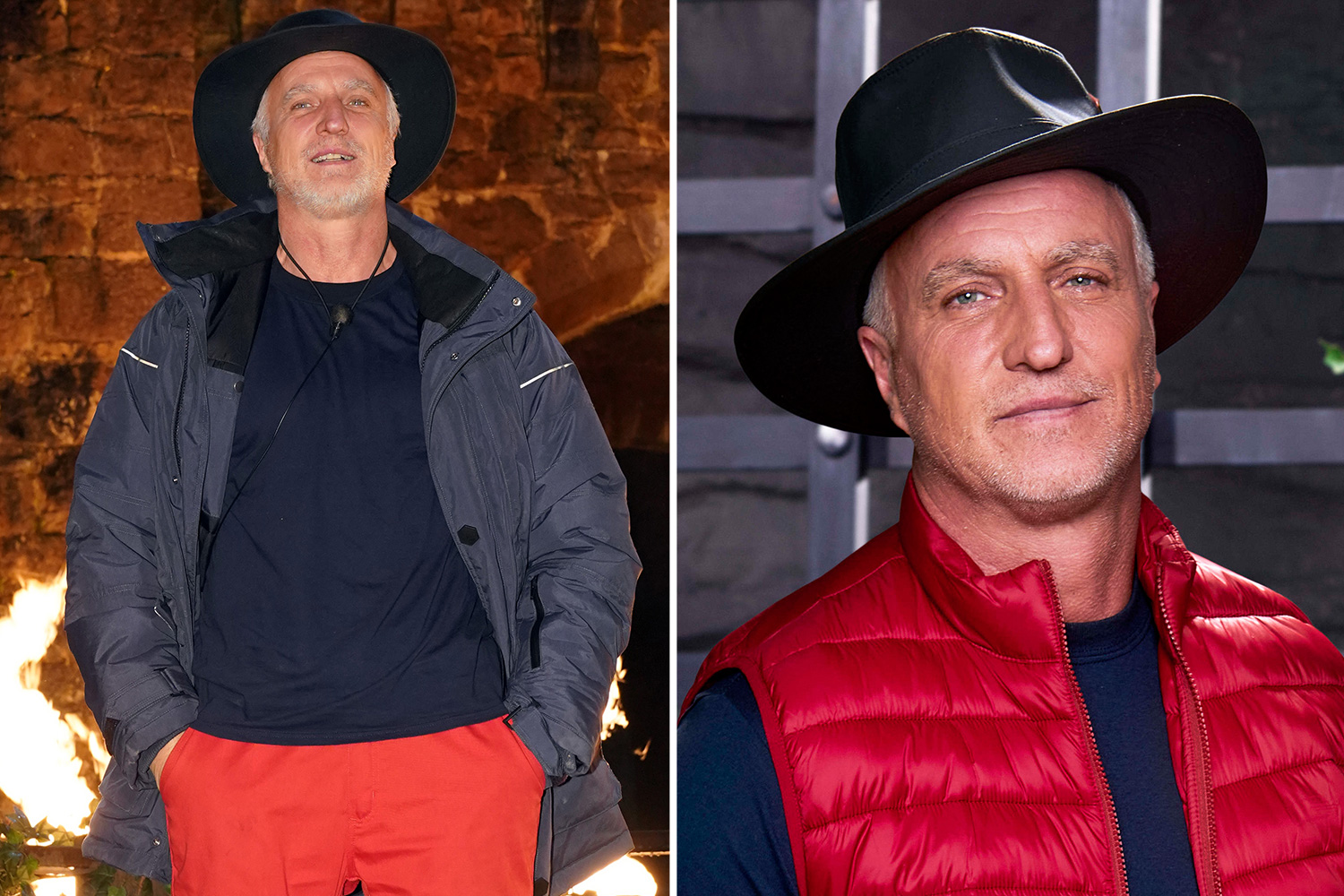 Another echoed: "Is it just coincidence that all 3 #ImACeleb finalists work for @ITV ? Asking for a friend!!"

A third pointed out: "Here’s the result for the final for #ImACeleb:

"Which one will you vote for?"

One more simply remarked: "Funny how they all work for ITV…"

It comes after former campmate Nicola McLean claimed that ITV bosses choose who their winner will be in advance.

She said: "I think they already have their winner figured out to be honest," adding that it will be an "ITV friendly person".

This year's I'm A Celeb champ will be crowned by hosts Ant and Dec in tonight's live show. 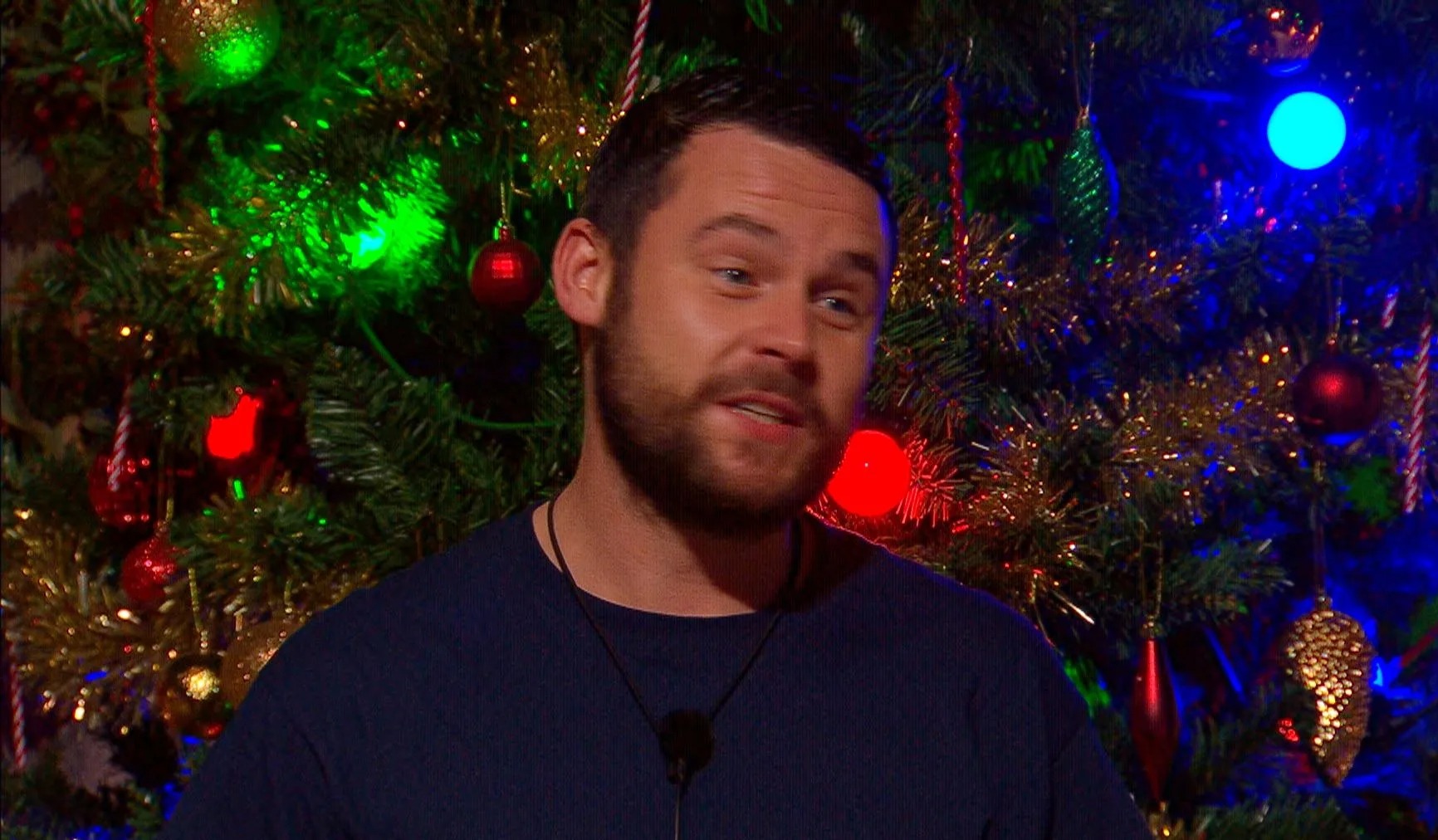