I'M A Celeb fans have been left raging after an unseen footage show aired tonight instead of another live edition from Wales.

Viewers had hoped to see another celebrity leave the castle after Hollie Arnold became the first camp mate to leave on last night's edition. 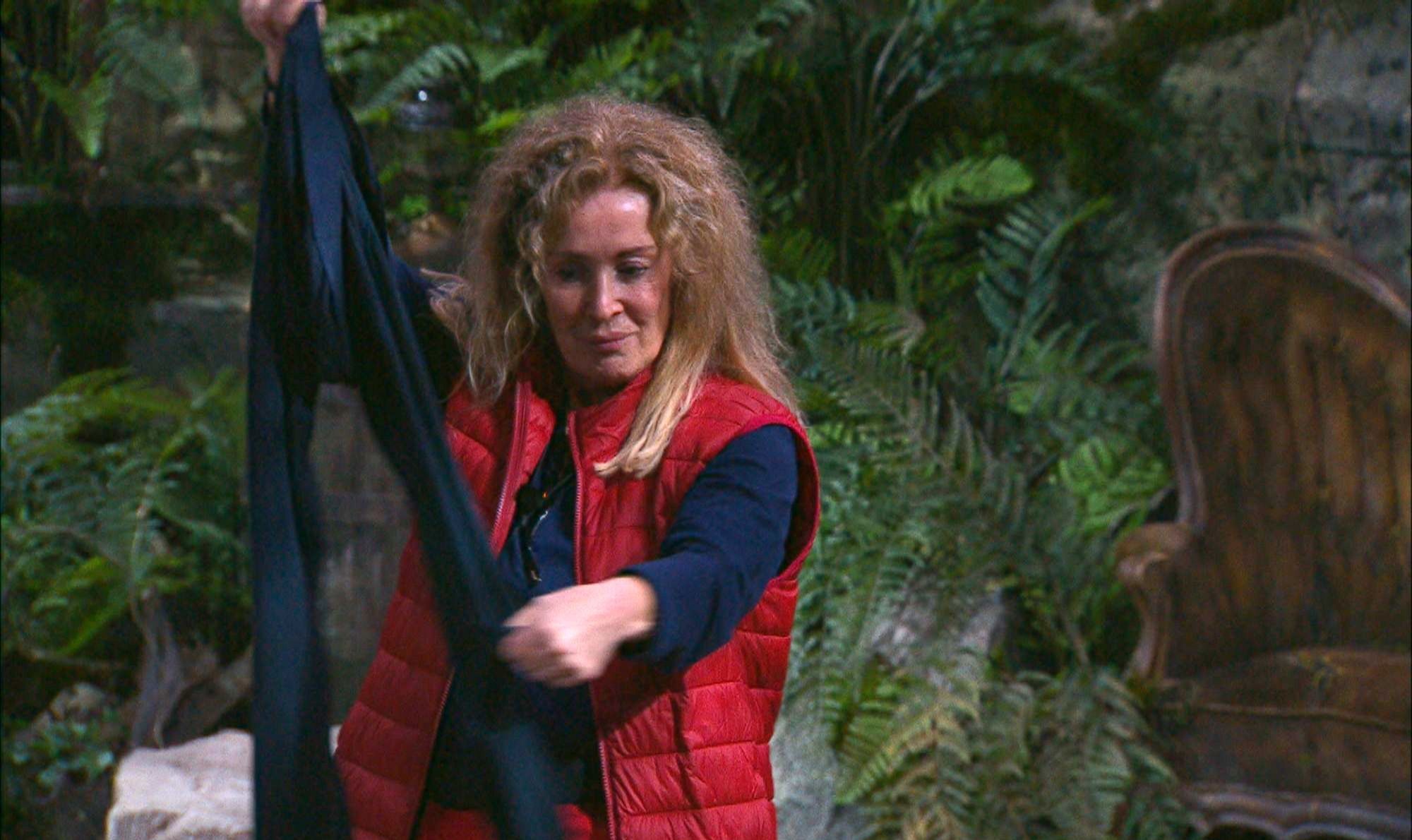 However, some were disappointed to tune in and realise it was a show dedicated to unseen footage that hadn't made it into the shows this week.

Taking to Twitter, one fan raged: "Am I going insane or did they say there wouldnt be a highlight real in sight last night, like what the hell is this, other than utterly disappointing."

Another added alongside an unimpressed gif: "Me realising it’s not even another episode it’s ANOTHER CATCH-UP."

A third tweeted: "Why you gotta play us like this with ANOTHER recap when the first went down like a lead balloon." 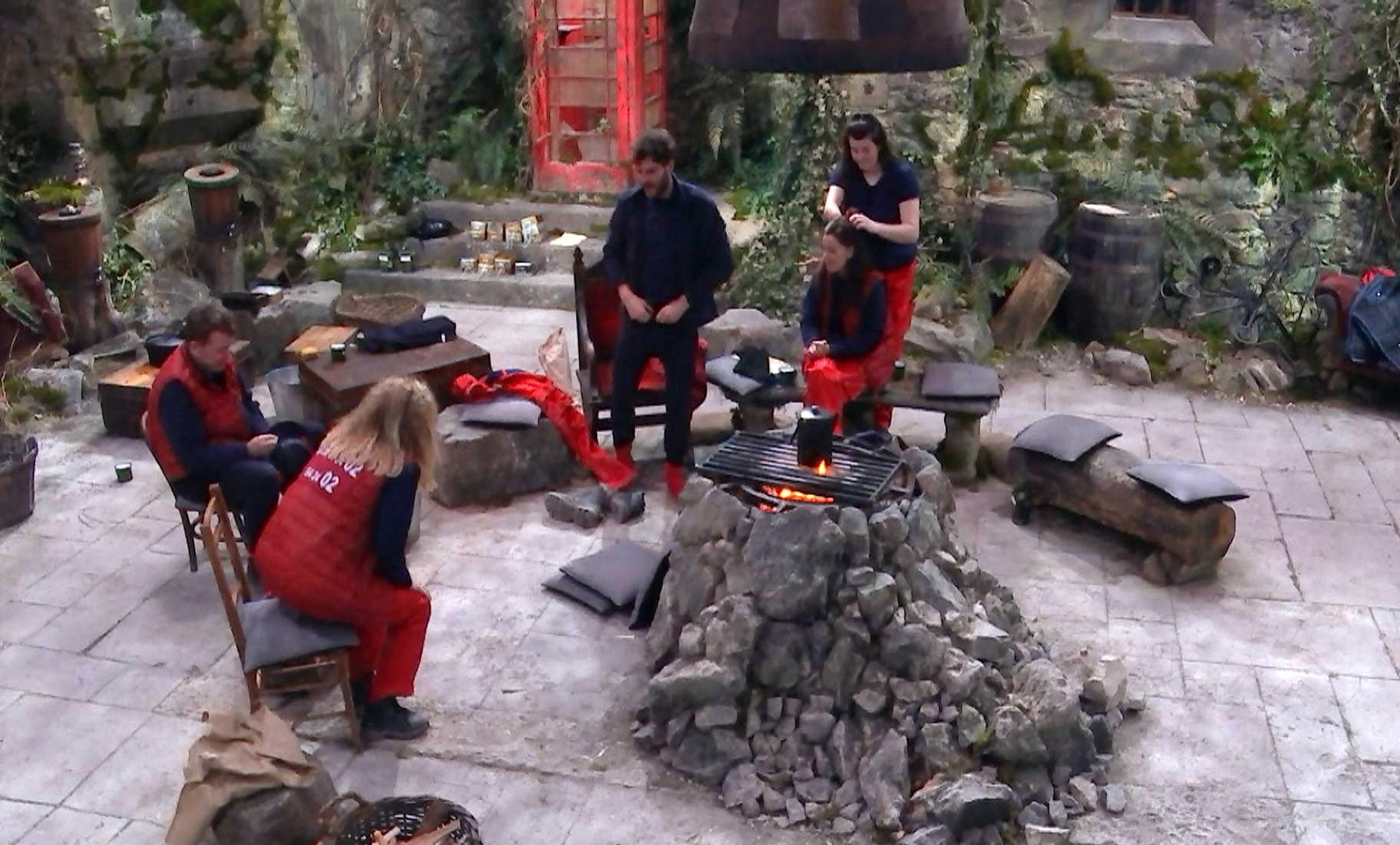 Meanwhile a fourth wrote: "Love I’m a Celeb but these ‘recap’ Saturday shows are a load of s***."

While they were disappointed, the show did feature some interesting moments among the celebrities.

Jordan North flashed his pants to his camp mates as he gave Beverley Callard his washing, while Vernon Kay opened up about how he proposed to wife Tess Daly.

Another moment saw Giovanna Fletcher get tearful as she spoke about her three children.

Is Yasmeen leaving Coronation Street as she pleads guilty to attacking Geoff?