HUGO Hammond has denied going on Love Island for a "free holiday" – insisting that he was desperately trying to find love.

The 22-year-old PE teacher left viewers exasperated as he rejected girl after girl in the villa, most recently his Casa Amor romance Amy. 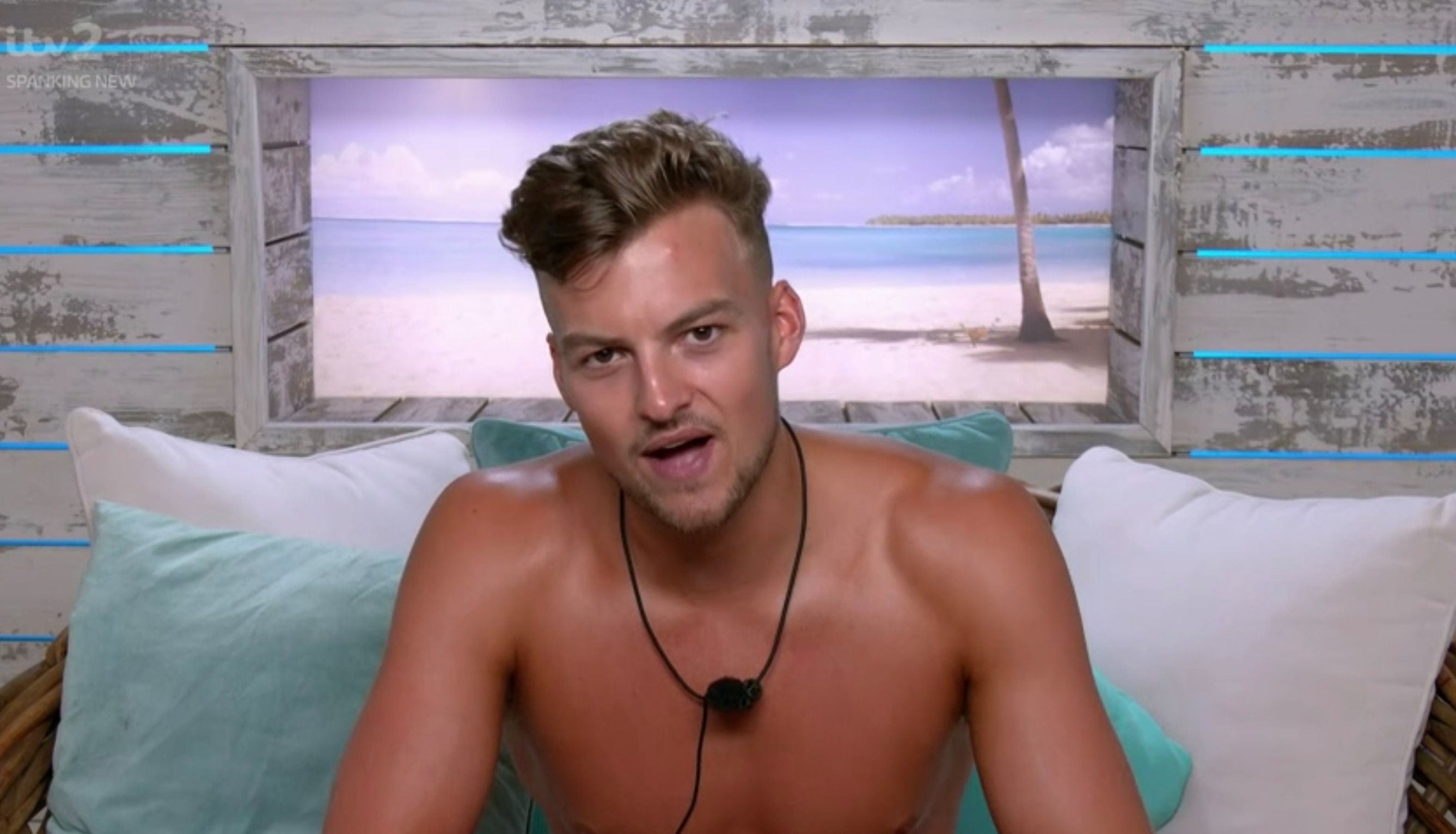 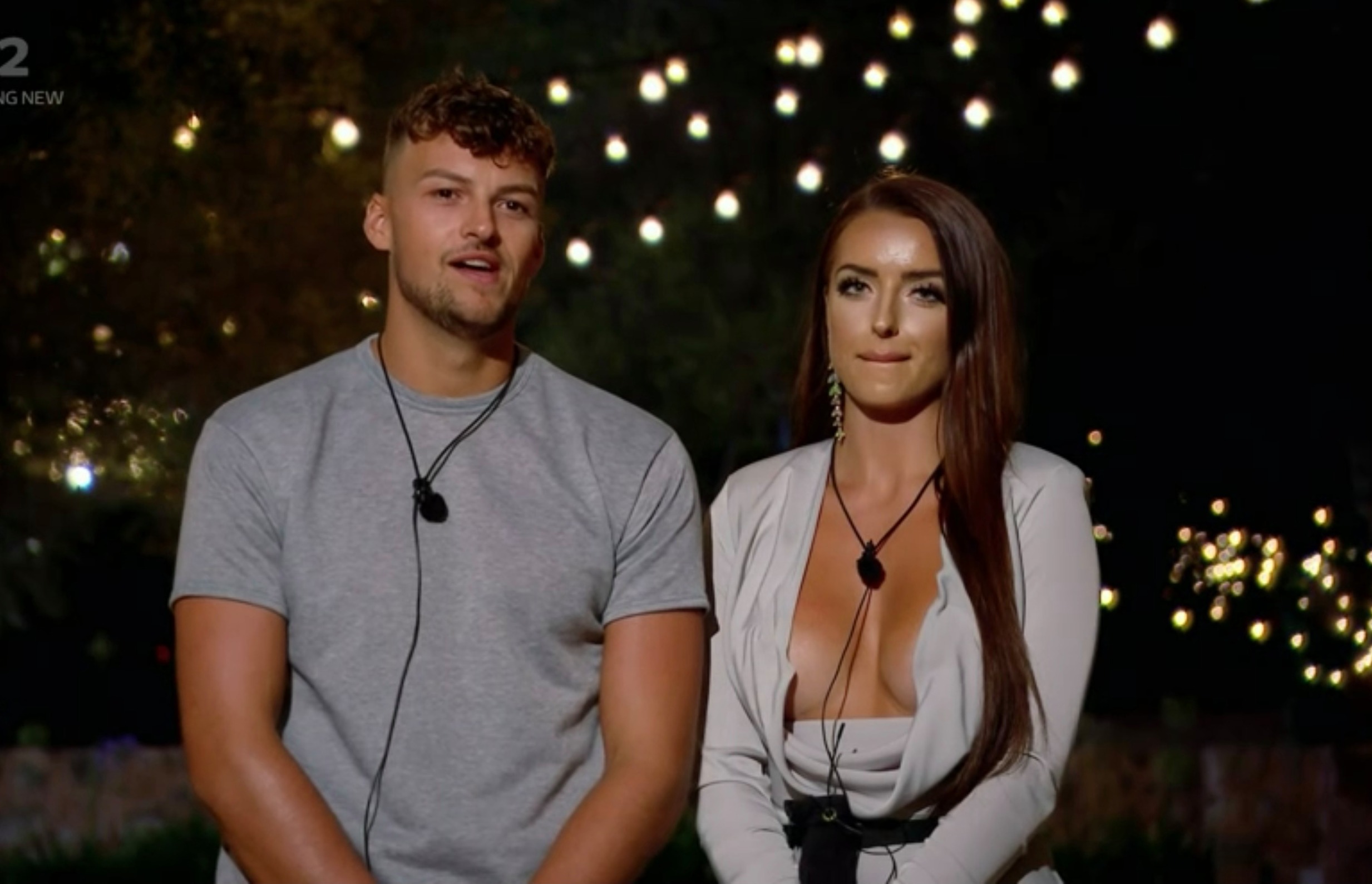 The pair were among four Islanders to be dumped from the villa in last night's show, with Clarisse and Sam also being eliminated.

But Hugo has insisted that he has no hard feelings after the Islanders chose to save Tyler instead of him, admitting his "time had come".

Hitting back at claims he was only in Majorca for the sunshine instead of finding love, the star insisted: "I was trying! I tried really hard. You can’t make girls fall for you if it’s not reciprocated and vice versa. I did try my best, but obviously it didn’t work out."

He went on: "To spend a summer in the sunshine with a load of great people that I’ve met along the way has been fantastic.

You can’t force love, it has to be reciprocated.

"The only thing that was missing was that romantic side. It was a real shame. But you can’t force love, it has to be reciprocated.

Defending the Islanders' decision to dump him, Hugo shared: "Ultimately people are there for love. And that was probably the one thing that was missing from my experience.

"Unfortunately, I couldn’t find it in there. But I haven’t given up. I’ll still be on the search."

He added: "I’m really happy that the girls decided to keep Tyler in there because him and Kaz clearly have something special. I really hope they both explore that and enjoy their time together."

The girls chose to save Tyler as Kaz was still desperately attempting to rekindle their romance after he returned from Casa Amor with bombshell Clarisse.

The pair had been embroiled in an awkward 'love square' ever since, with Kaz coupling up with new boy Matthew despite trying to pursue her connection with Tyler.

Clarisse was also dumped in last night's show, clearing the path for Kaz and Tyler – and Clarisse has since said she doesn't plan on EVER seeing Tyler again, and didn't even say goodbye to him after she was axed.

'The Voice:' Why Gwen Stefani Is a Bad Replacement for Adam Levine