THE current series of The Voice Kids UK is about to come to a close, but that means applications for the next series have opened.

Here's all the info you need ahead of the new auditions… 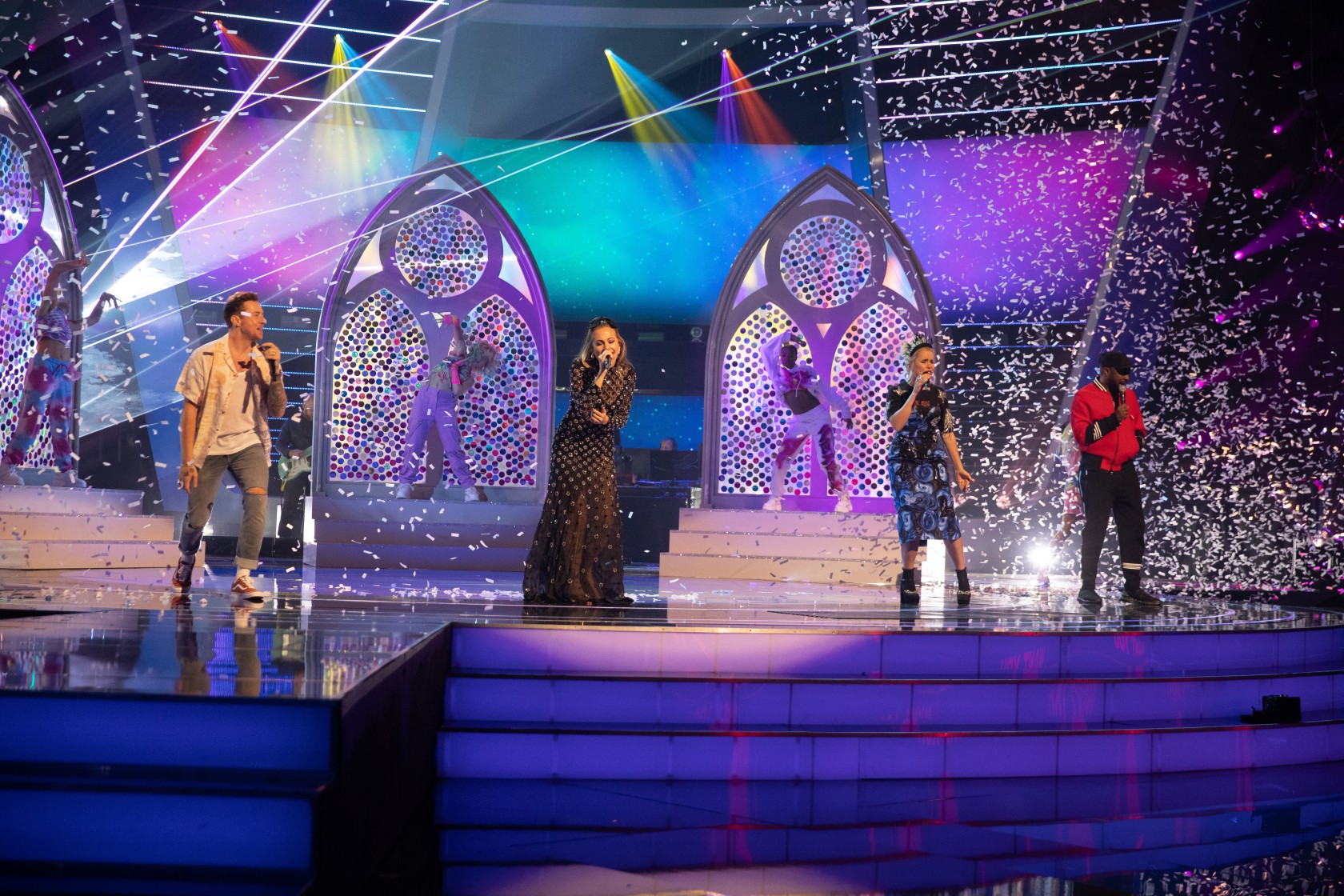 What is The Voice Kids?

The Voice Kids is a spin-off of hit singing contest The Voice UK, which is open to contestants between seven and 14 years of age, and is hosted by Emma Willis.

It involves all the same gimmicks as the show for adults – the Blind auditions with spinning chairs, the Battle rounds and the viewer voting.

The first series was won by Jess Folley and judged by McFly's Danny Jones, Pixie Lott and will.i.am.

Paloma Faith is also one of the judges on the show.

How do you apply for The Voice Kids and can you be in the audience?

Applications for the fifth series have opened.

To be eligible for the show you need to be aged under 15 on April 30, 2021, and over seven by January 31 2021, which would suggest the blind auditions will take place during these dates.

Parents or guardians of the young singers are able to sign them up here.

Details on being in the audience haven't yet been released, but traditionally SRO Audiences have raffled tickets up for free.

They've included a sign up link for when details are announced. 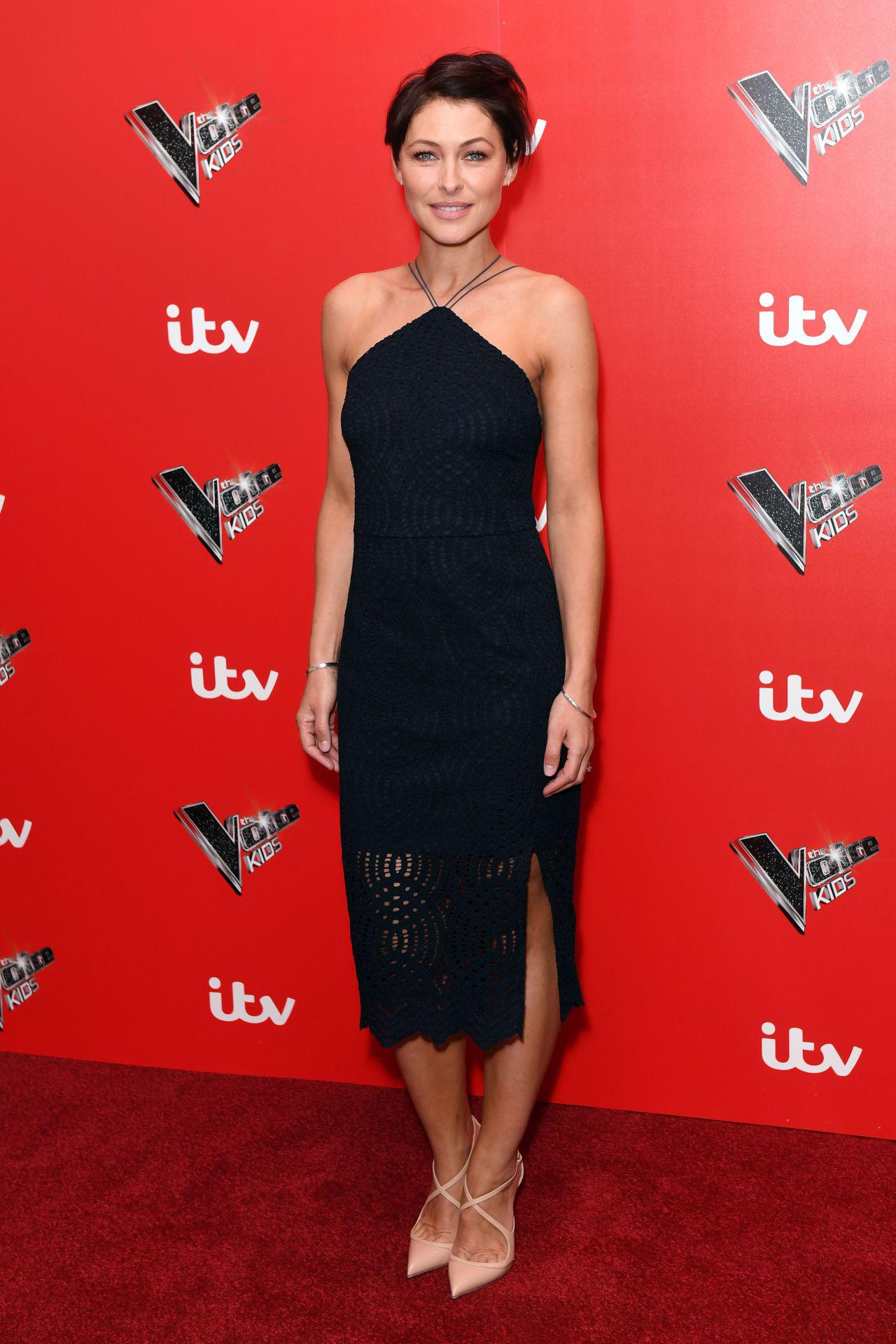 Who is The Voice Kids UK winner Jess Folley?

Series one of The Voice Kids was won by then 13-year-old Jess Folley in July 2017.

The Essex native, who lives in Pilgrims Hatch, first made a stir with her amazing voice when she appeared in a school talent show as Alphaba from the musical Wicked.

She “regularly” performed across her home county before applying to the ITV series The Voice Kids in September 2016.

For her Blind audition she sang a rendition of Jess Glynne’s Ain’t Got Far To Go and was supported by her mum, dad, grandad and singing teacher backstage.

She wowed Pixie in the Battle round and in the semi-final sang Tears by Clean Bandit ft Louisa Johnson and gave a huge performance that sent her into the finals. 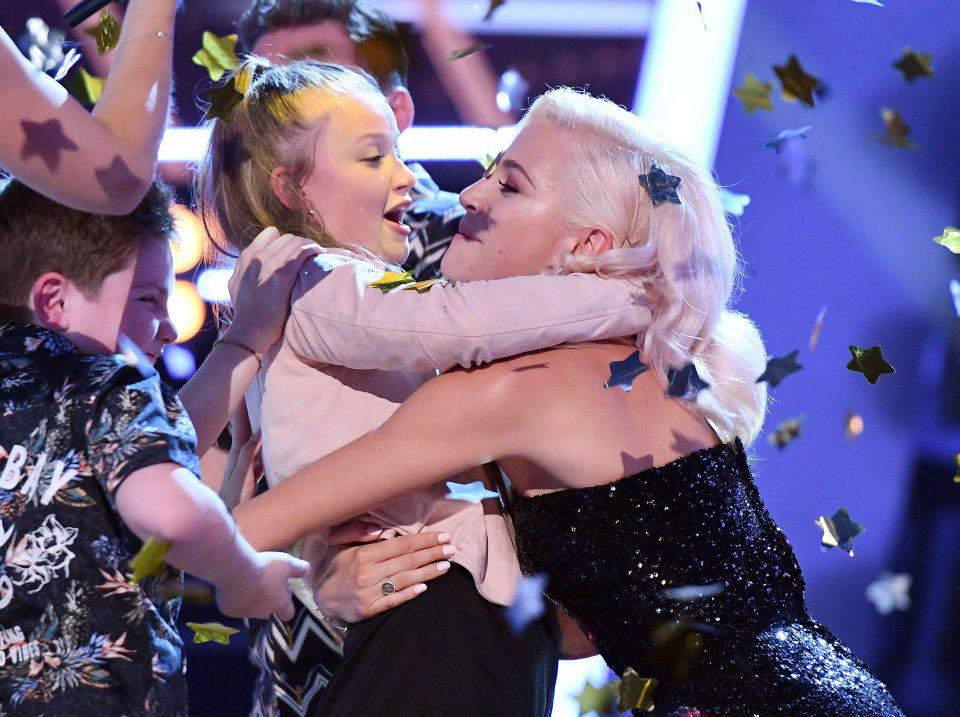 For her final performance, Jess stunned audiences with her powerful rendition of Beyonce’s Love On Top.

While the rehearsal VT appeared to show Jess struggling with the notes, she absolutely blew viewers away when she got on stage.

Judge will.i.am even joked when she’d finished: “I feel like I’ve been lied to.”

She beat five other contestants, including Pixie’s other finalist Riccardo.

After winning, Jess said of her fellow contestants: “I’m so proud of these guys, they’re my best friends.”

The second winner of The Voice Kids was Sam Wilkinson in 2019.

The Trial of Christine Keeler cast: Who stars in the BBC series?