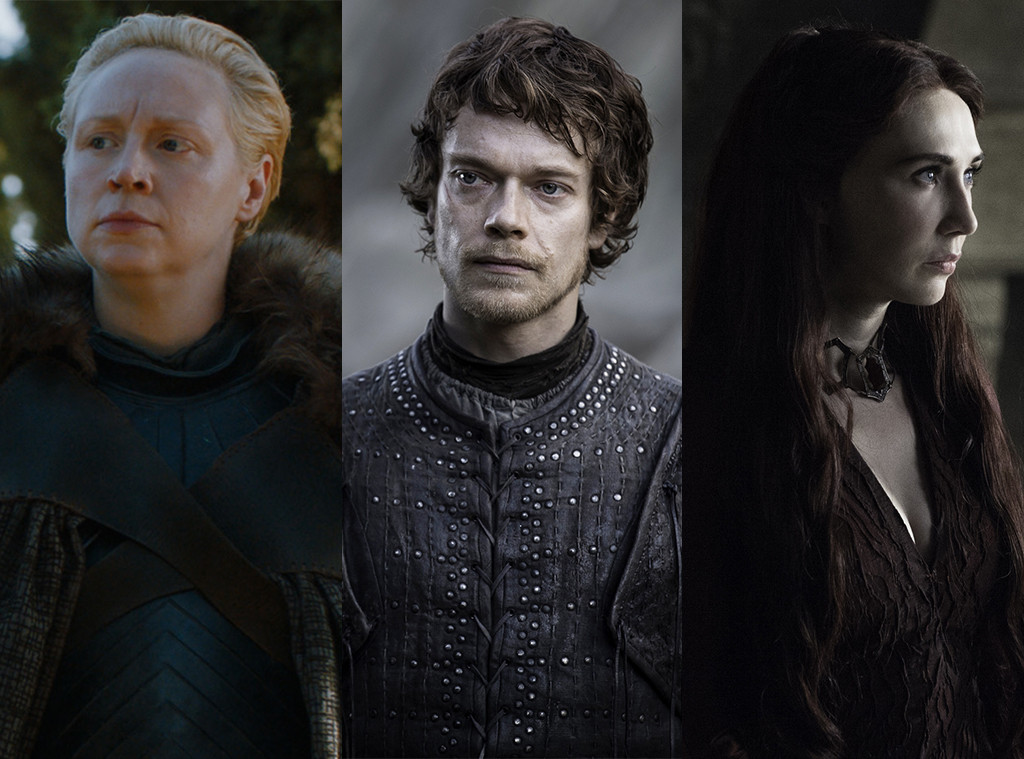 Gwendoline Christie, that’s Ser Brienne of Tarth to Game of Thrones fans, Alfie Allen aka Theon Greyjoy, and Carice van Houten, the mysterious Melisandre, all got Emmy nominations for their work in the HBO fantasy series’ final season, without the cable channel’s help. According to The Hollywood Reporter, all three actors self-submitted themselves in their respected Emmys category. Christie received a nomination in the Outstanding Supporting Actress in a Drama Series category, Allen for Outstanding Supporting Actor in a Drama Series and van Houten for Outstanding Guest Actress in a Drama Series.

To get those nominations, the performers, via their teams, submitted themselves and paid a $225 entry fee.

“Playing Brienne of Tarth has truly been an honor and I am beyond grateful for this nomination,” Christie said in a statement on Tuesday, July 16 when the nominations were announced. “This character has changed my life and redefined the way I look at the world, women and particularly myself. Thank you to George R.R. Martin, David Benioff and D.B. Weiss, Carolyn Strauss, HBO and our incredible cast and crew. Lastly, apologies to my taxi driver who endured my screams, sobs and pure joy when getting this incredible news!”

“The truth is, I’m at a loss for words! Thank you to the Academy for recognizing me alongside such formidable actors. To my friends: Kit, Peter, Gwen, Lena, Emilia, Nikolaj, Maisie, Carice, and especially Sophie whom I was in the trenches with for so much of this journey—I am honoured to share this with you. Dave, Dan, our amazing HBO team—for 10 years you pushed me to my limits,” Allen said in a statement. “Many moments I questioned why – but now I realize that it was because you believed in me. And finally, to our truly amazing fans, thank you for sticking with me, for sticking with us, through it all. I am forever grateful for your support!”

Where the Scrubs cast are now – six kids, co-star split and Hollywood stardom

The Stars of 'Killing Eve' Don't Think There Can Be a Happy Ending; Maybe That's The Point

Courtney exposes abuser George to save John Paul in Hollyoaks?