Soaps have had to cut down on the number of episodes they air every week after filming had to be postponed earlier this year due to measures put in place to fight the coronavirus pandemic. While Hollyoaks usually releases episodes five days a week on Channel 4, the drama is currently only being shown on Mondays and Tuesdays. The soap has announced it will return to filming in July.

Sinead O’Connor (played by Stephanie Davis) was first introduced in Hollyoaks as Diane O’Connor’s (Alex Fletcher) adopted daughter back in 2010.

Since then, fans have watched her go through some horrendous storylines including losing a child, becoming a prostitute and getting into drugs.

The latest horrific storyline was her marriage to abusive husband Laurie Shelby (Kyle Pryor) who she tried to escape from on several occasions.

He suffered a severe injury while he was trying to abduct Sinead but died shortly after. 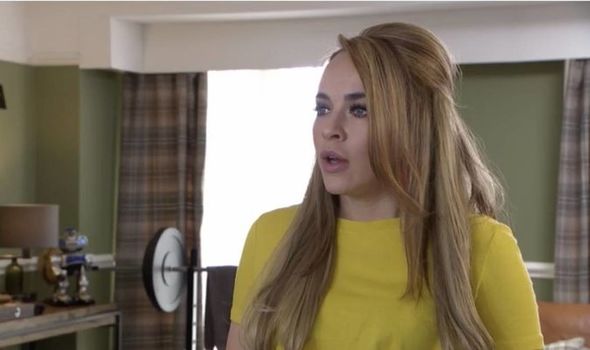 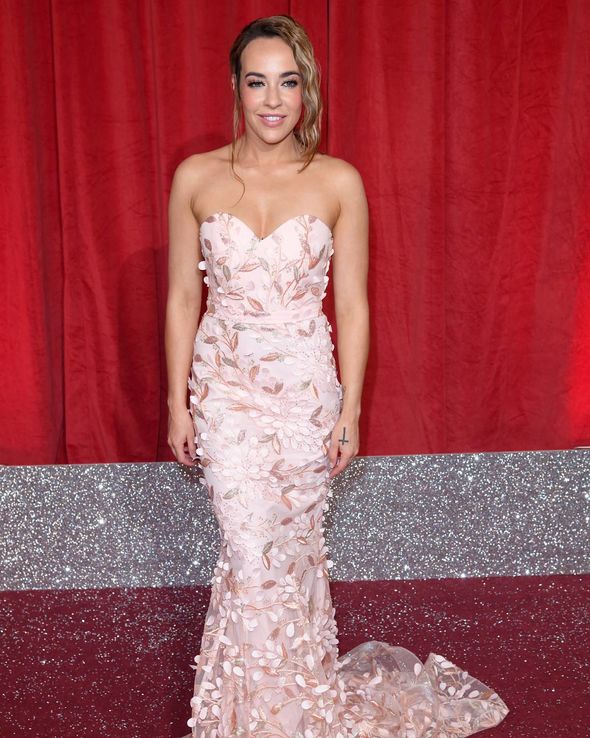 Davis’ contract with Hollyoaks was terminated in 2015 after she was deemed “unfit for work”.

She made a dramatic return to the series three years later to fans’ delight.

But in 2019, she decided to take a break from the show as she was suffering with poor mental health.

While she was meant to be coming back to Hollyoaks, Davis made an announcement today, Tuesday, June 16, about quitting the series for good. 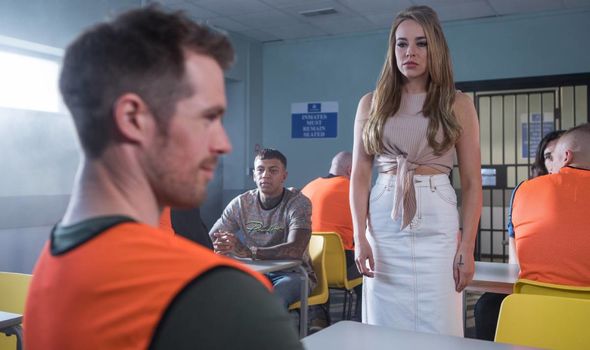 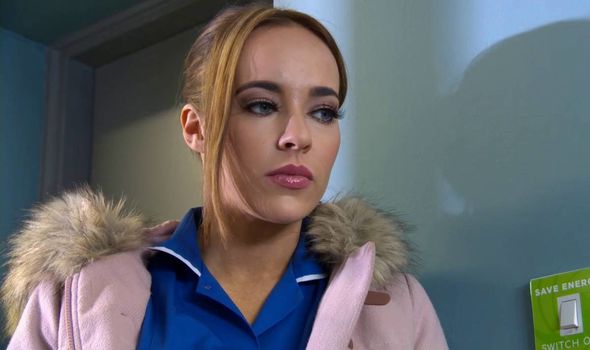 Davis took to Instagram earlier today to reveal what she had decided.

The post had a picture of the words: “goals: be happy” along with a caption about leaving Hollyoaks.

She said: “Sometimes we make decisions based not on what we want but what we know is right!

“I have loved bringing Sinead into your homes for the past ten years but it’s with a heavy heart I have decided to leave Hollyoaks and now looking forward to working on new and exciting projects. Excited!”

So far, Davis has not explained any further about her reasons for leaving and what new projects she will be working on.

A Hollyoaks spokesperson told Metro.co.uk: “In mutual agreement with Lime Pictures, Stephanie Davis is leaving her role as Sinead O’Connor on Hollyoaks. “We would like to thank

Stephanie for her huge contribution to the show and the enjoyment her character Sinead has brought to fans.”

There has been no news on how Davis will be written out of the series just yet.

But she isn’t the only cast member to have revealed she is leaving Hollyoaks in the past week.

Actress Rachel Adedeji, who has portrayed Lisa Loveday for the past four years, has also quit the Channel 4 drama.

Adedeji made the decision to leave last year but has only just announced her exit after she condemned the series in response to the Black Lives Matter protest, claiming the show needs to do more.

A Hollyoaks spokeswoman said: ‘Rachel made the decision to leave Hollyoaks to pursue other opportunities earlier last year which saddened us at Hollyoaks as she is one of the leading cast members in the show.

“However, the notice period did allow the writers time to give Lisa Loveday an extremely gripping exit storyline.

‘Viewers will see this story play out later this year as her final scenes were filmed shortly before lockdown.”

Hollyoaks continues every Monday and Tuesday at 6.30pm on Channel 4.

The truth about Bekah Martinez and Garrett Yrigoyen’s relationship