HOLLYOAKS fans are in shock after far right gang leader Stuart Sumner was killed by his own son in tonight's episode.

The villain – who was played by Bill legend Chris Simmons in the Channel 4 soap – was pushed off of a cliff by his son Sid while trying to murder Ste Hay. 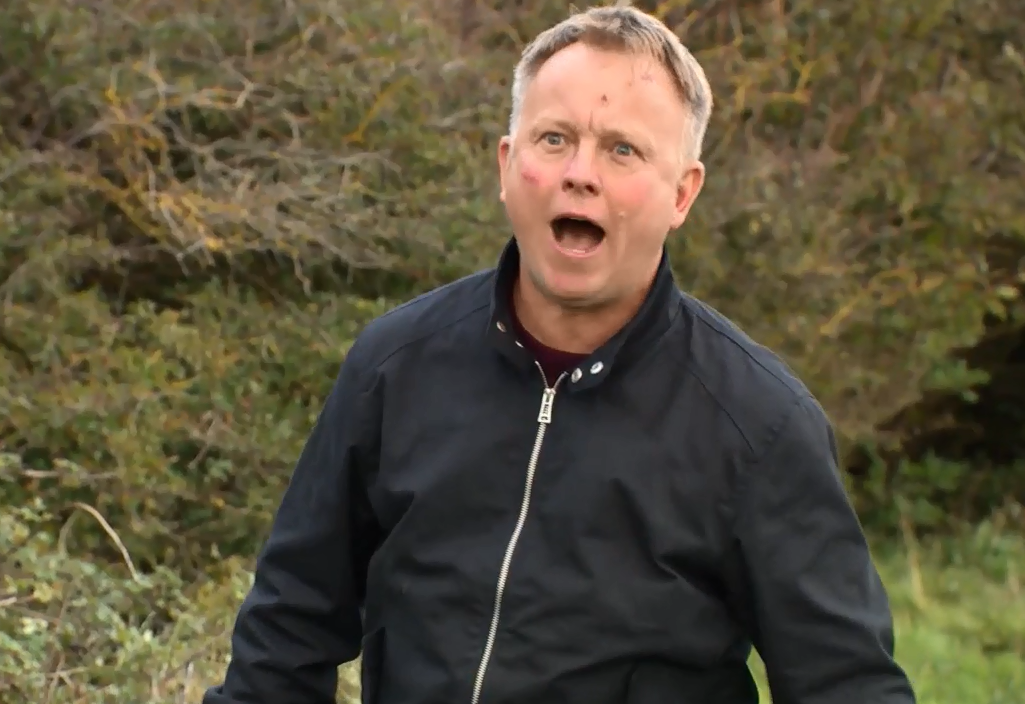 Sid was desperate to put an end to his dad's abuse and ran at Stuart hoping to stop him from killing Ste.

But it all went wrong and he instead shoved him over the cliff onto the rocks below – killing him instantly.

His number two Jonny was left to face the music as the police arrested him and saved Ste and his family.

Ste broke down in his sister Leela's arms over his ordeal and realised he was finally safe from the gang who had groomed and manipulated him into extremism. 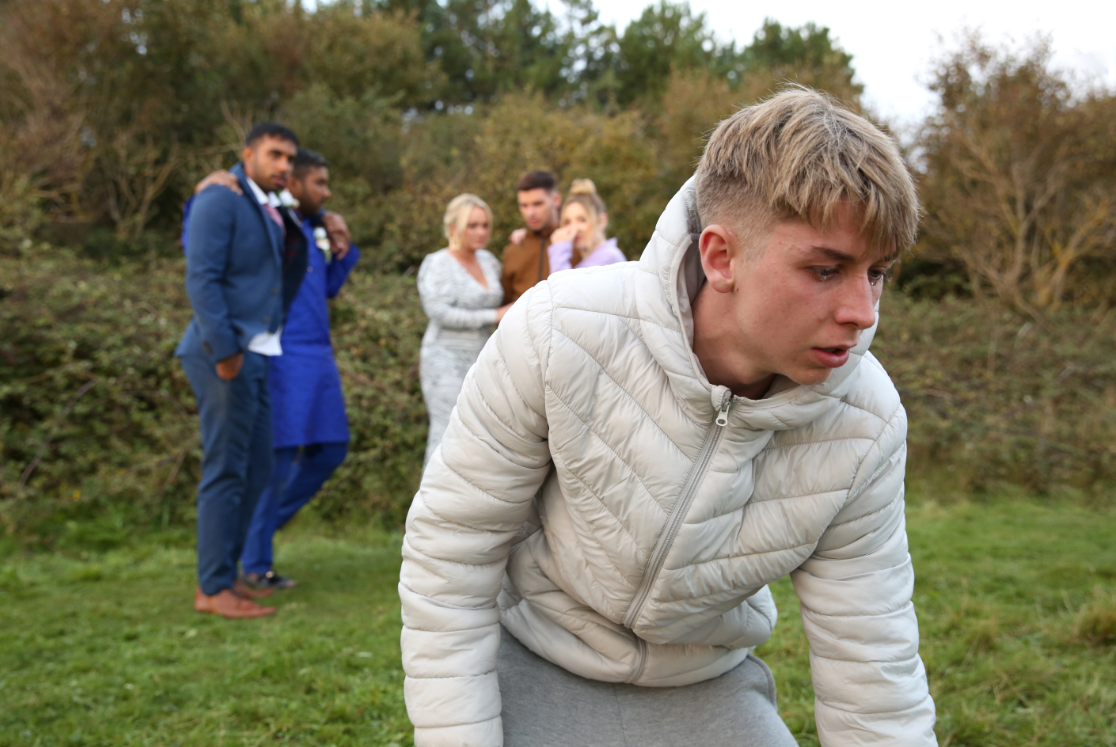 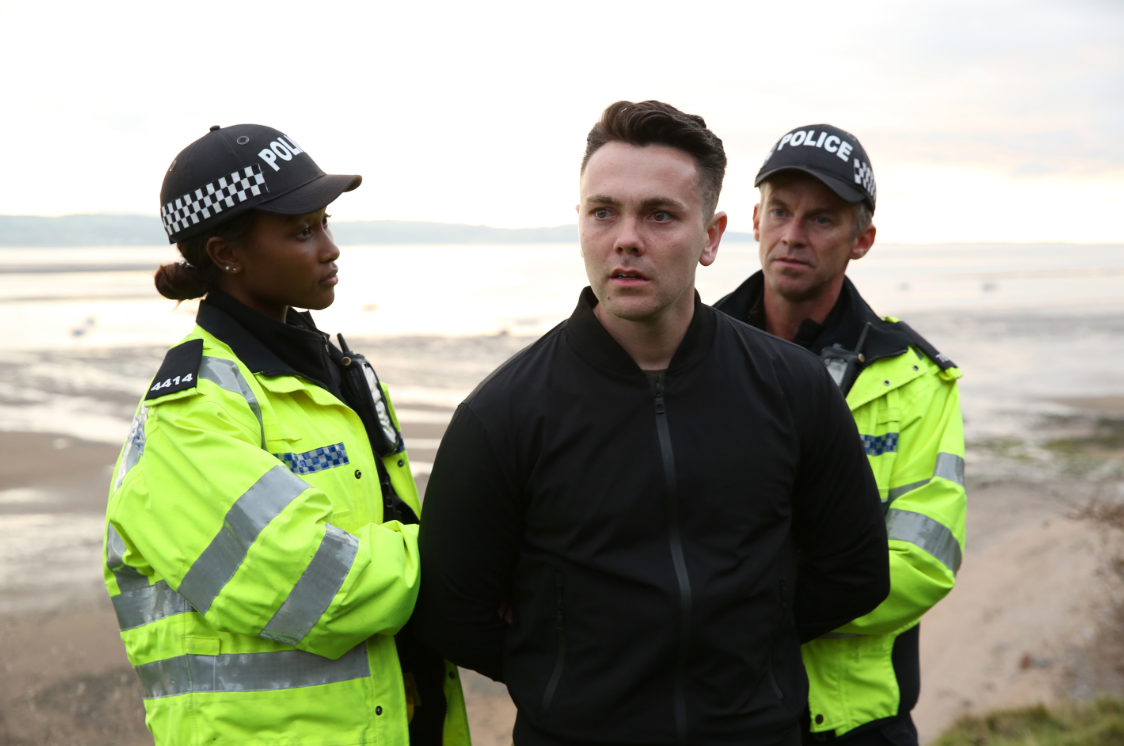 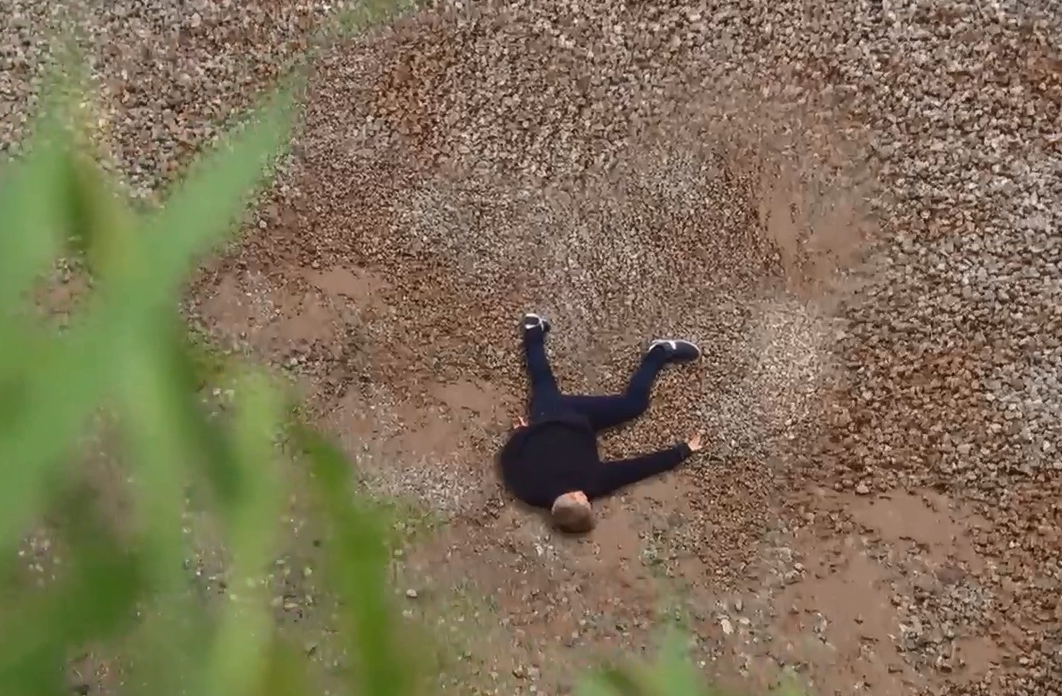 Leela and Peri had raced to save him after Sid told them what his dad was planning and they found Sami Maalik knocked unconscious on his own wedding day.

Fans were in shocked over the dramatic hour-long episode but overjoyed that Ste's ordeal was over.

One wrote: "Nice one Sid good riddance to Stuart best ending ever to a storyline #Hollyoaks"

A second said: "Stuart fell to his death, what a perfect ending #Hollyoaks"

* Hollyoaks airs weeknights on Channel 4 at 6.30pm with a first look episode following on E4 at 7pm