HOLLYOAKS fans are convinced Liam Donovan shot Mercedes McQueen after a flashback revealed him standing over her body.

Spurned lover Liam is one of seven suspects who could have committed the crime, with James Nightingale, Breda McQueen, Sylver McQueen, Grace Black, Joel Dexter and Diane Hutchinson all also in suspicion. 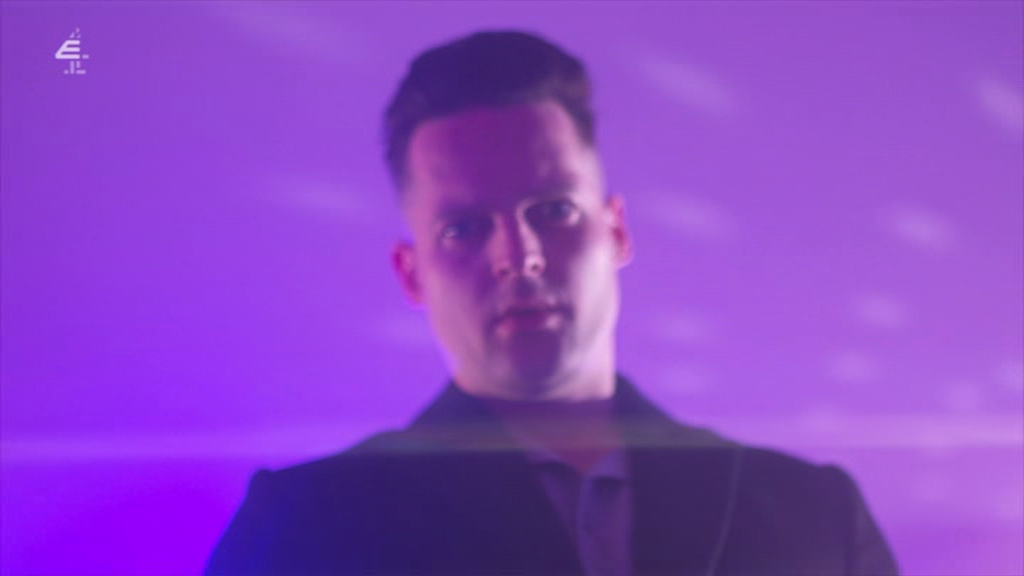 However, tonight's E4 edition of the soap gave us a glimpse of the night of the crime as comatose Mercedes had a flashback.

In it, Mercedes is bleeding out on the floor as she sees Liam approach.

Suspicions of Liam only worsened when the police revealed his gun was a match for the one that shot Mercedes.

One fan wrote: "Holy s*** it WAS Liam! #Hollyoaks #Spoileroaks"

A third chimed in: "OMG I was right it was Liam who shot Mercedes @Hollyoaks #Hollyoaks #WhoShotMercedes" 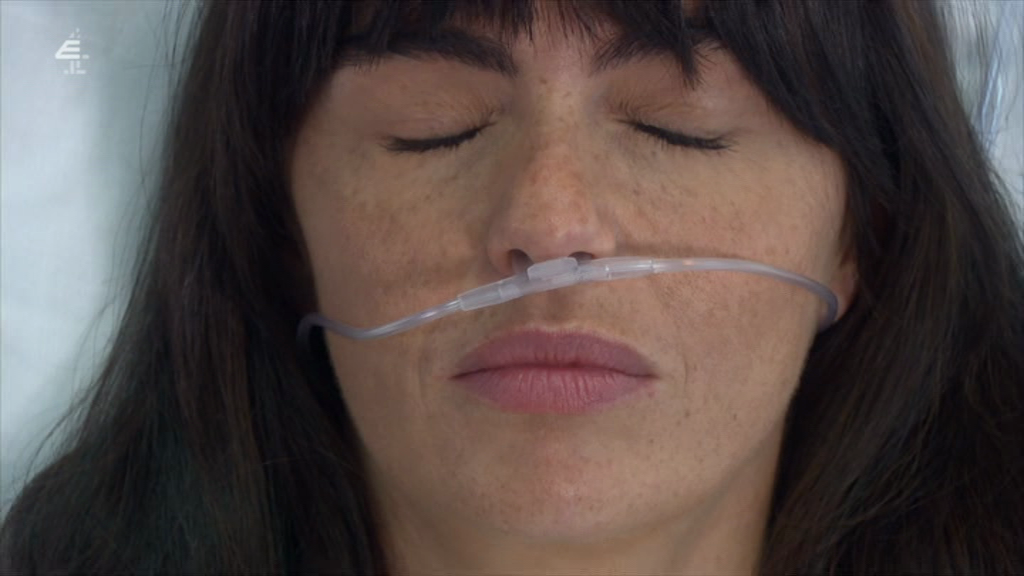 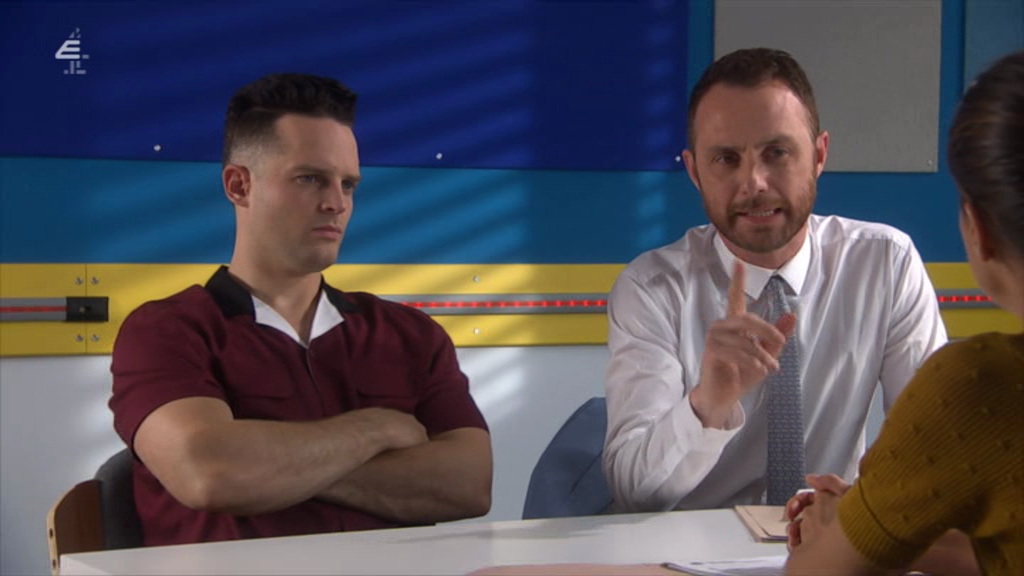 The attempted murder came after Mercedes confronted all of her enemies and gave them what for after they tried to scam her by stealing drinks from her pub.

She terrified James by walking towards him and pulling her phone out like a gun, before telling him how Harry only wanted him for his money and then turning to Grace and warning her about her own murders.

Joel was next with her ripping into him about his knowing her secrets and his secret meeting with Cleo, while Goldie got a mouthful for being a "market knockoff".

Diane was called out for her behaviour towards Harry before he died, and her evil rapist son Finn being welcomed back into the village.

She ran into Liam first and when he rejected her she told him how she had had a termination of his baby.