The 38-year-old star was tickled when she heard the candid discussion going on outside of her Dancing On Ice dressing room earlier today. 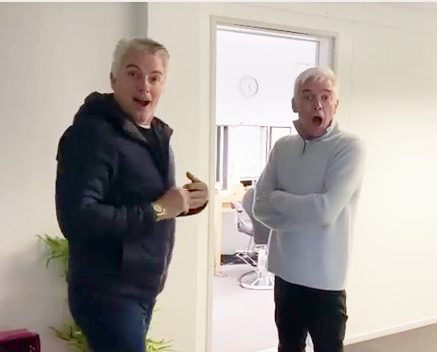 Posting the video to her Instagram story, the mother-of-three could be heard trying to stifle her giggles as John seriously tells his co-star: "When it's wet it becomes luminescent.

"When I put my normal product in it, it makes it look thin as you can see through [the hair strands]. If you use a matte paste…"

Holly then interrupted: "This is the greatest conversation I have ever heard." 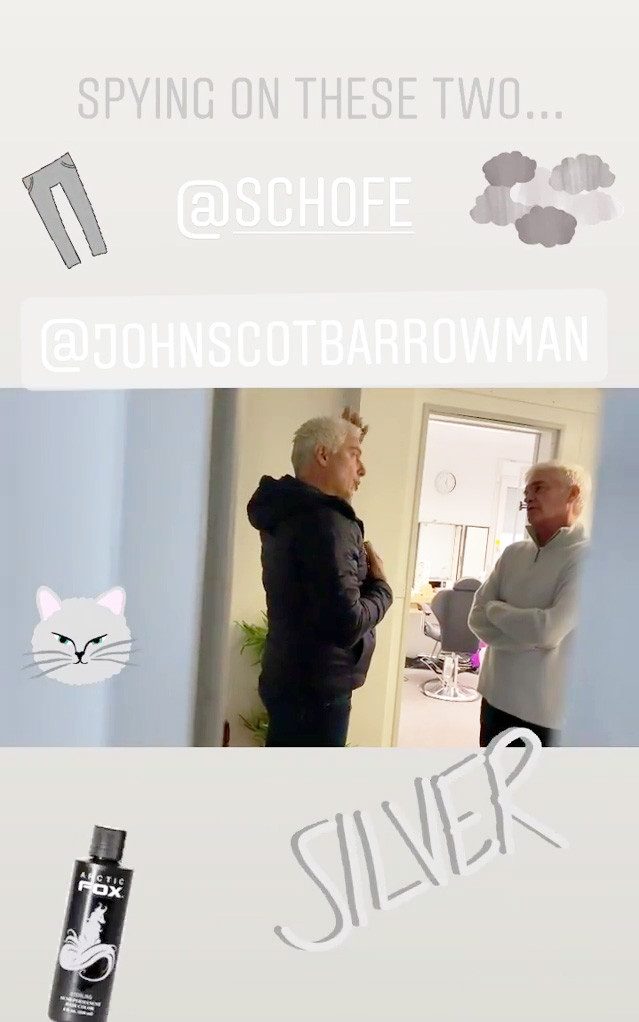 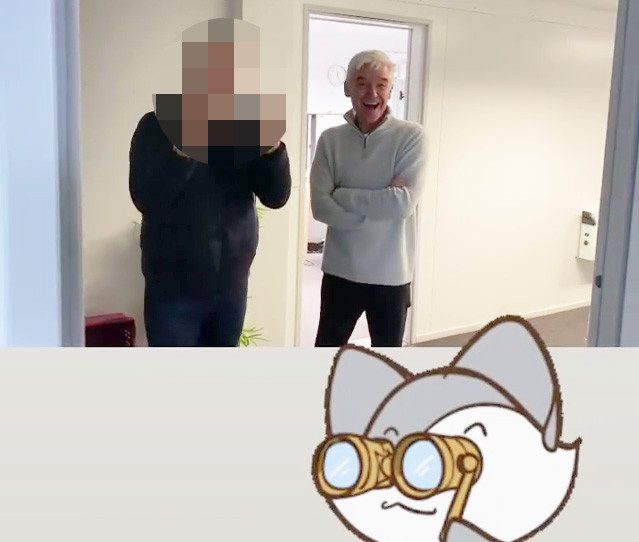 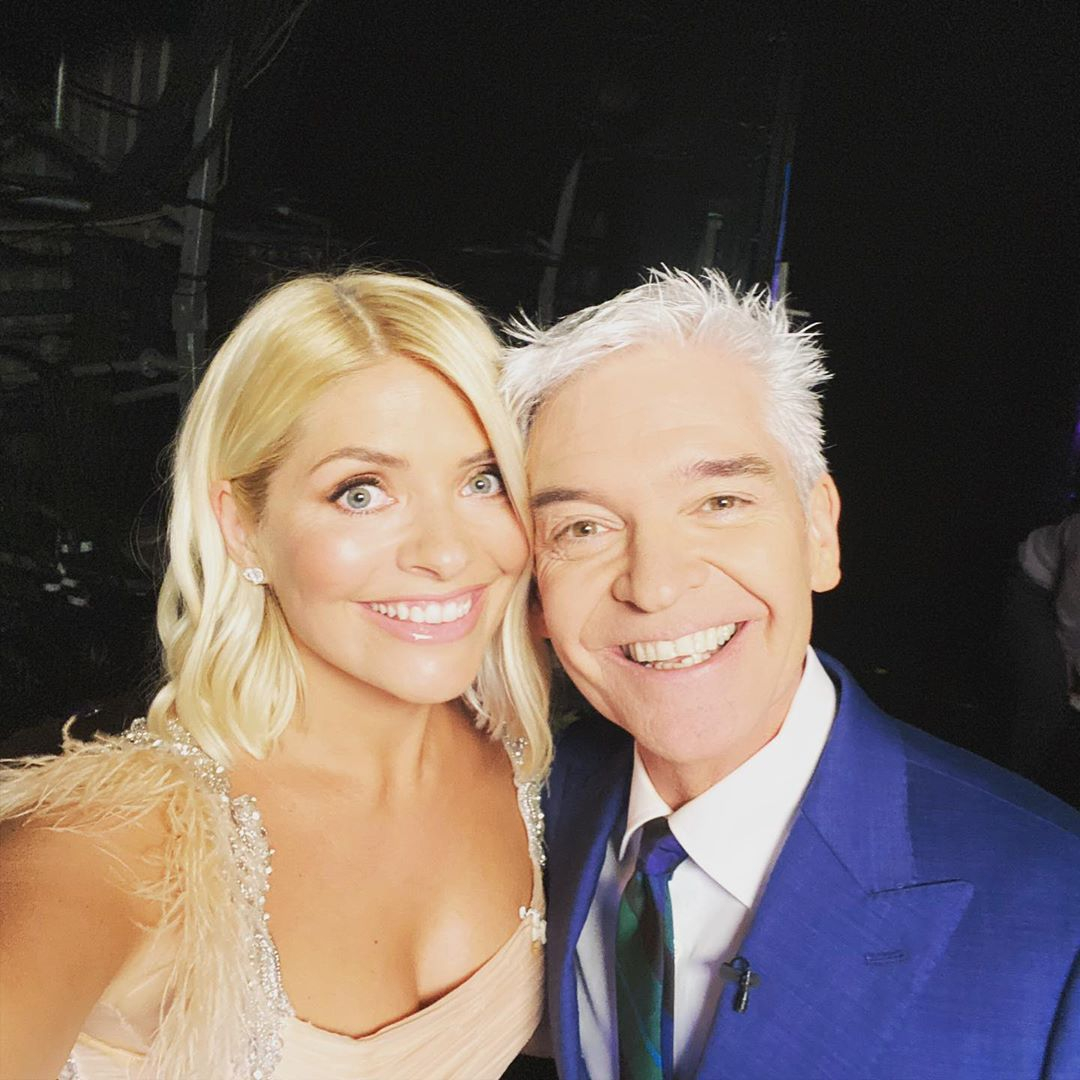 Both men gasp at her invasion, with John cheekily sticking up two middle fingers before moaning: "You are so evil!"

Holly and Phil returned to our screens as Dancing On Ice hosts this evening, with John one of the judges on the talent show.

He replaced Jason Gardiner this year after the rink's Mr. Nasty was accused of bullying contestant Gemma Collins last series.