IT is another big week at Holby City with Amelia sharing some big news with Eli.

Josh will also have his world turned upside down by a newcomer and Russ will try to build a bridge with Hanssen.

Read on to see the key moments happening in the BBC series next week. 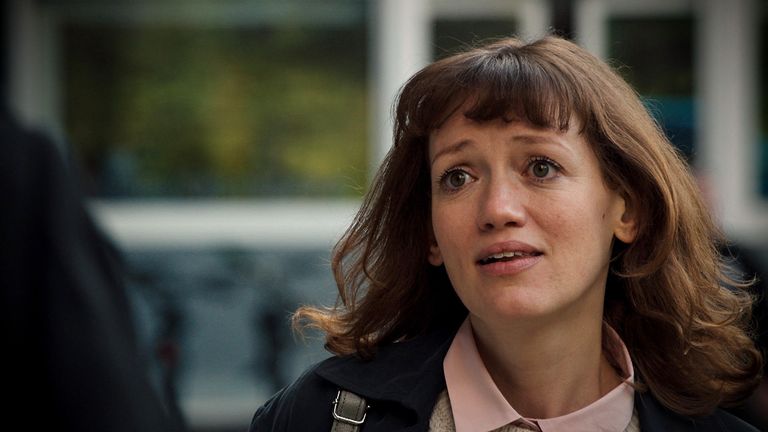 Eli finds Amelia at the hospital needing to talk to him urgently, but before that we see her tell Max that her therapy must be working because signs of her tumour have gone.

But as they get swept up in their exciting news, they start to realise there's a heartbreaking twist they must face.

Josh is ready to tackle his eating disorder 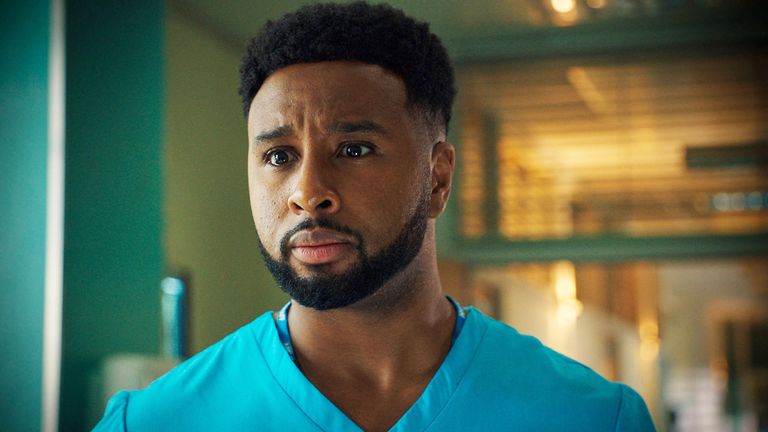 Josh promised Ange he would start therapy for his eating disorder.

But then a busy day at work gives him the perfect excuse to dodge therapy, until Eli tells him to take on the same advice he would give his patients.

Josh listens to Eli and heads to the group therapy session, but it's not clear how seriously he is willing to take his recovery.

Does Ange face a threat from newcomer Claudia? 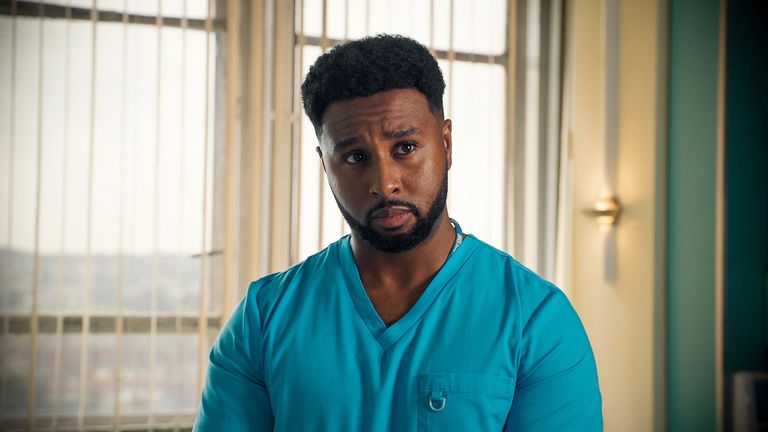 Josh heads to group therapy session where he makes a formidable and instant connection with newcomer Claudia (Lottie Tolhurst).

Their bond grows tighter and he finds out she works at the hospital in physiotherapy.

Claudia is enamoured with Josh and given they work under the same roof, could it be a problem for his relationship with Ange?

Russ and Hanssen build a bridge 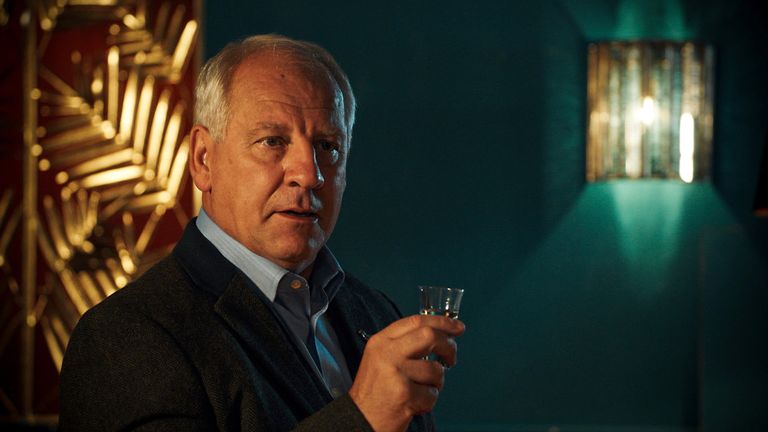 Things have not been good between the pair since their row over Ollie, but Russ decides to apologise.

It does not go well when Hanssen brushes him off and a rowdy stag do gets in the way of his gesture.

Russ has another crack, determined to prove to Hanssen he's truly sorry but only time will tell if his former mate will forgive him. 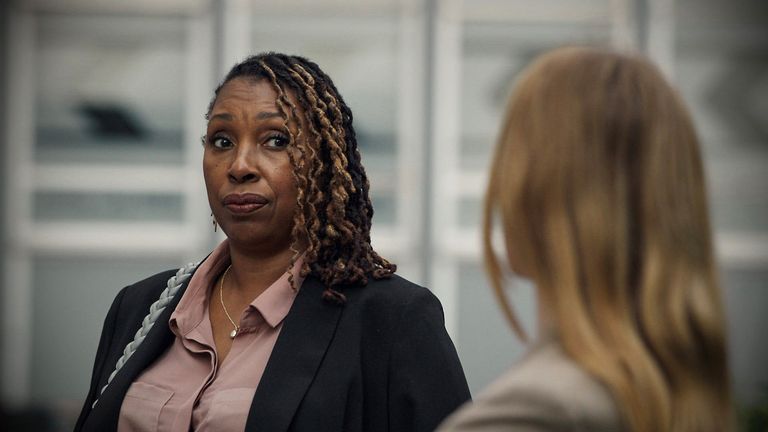 Eli decides to speak to Max about Amelia's pregnancy to ask for some advice.

While Max is happy for the couple, she deals them a heartbreaking blow when she tells them Amelia cannot continue on the life saving trial if she decides to keep the pregnancy.

Dom hides from the truth 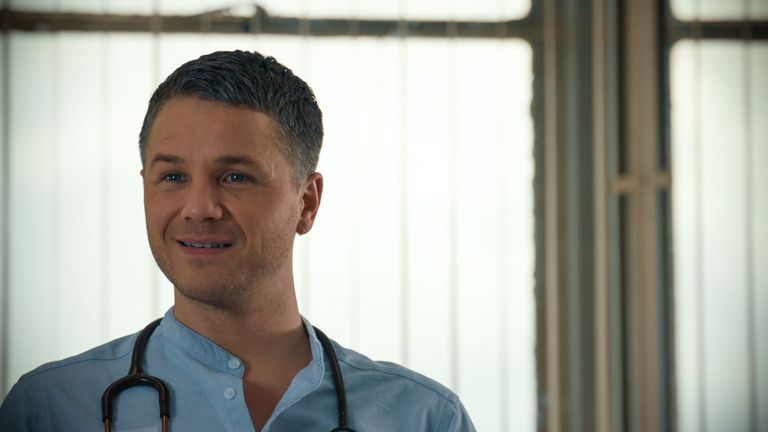 Carole has another stroke and is brought back into Holby City for care.

Ange feels that Dom may be in denial about his mum's condition, especially after he refuses to let her be moved up to the specialist stroke ward.

But the situation between them is already complicated so she asks Sasha to help her speak to Dom and about Carole's rapidly decreasing health.

Watch these scenes on Holby City, Tuesday, November 30 on BBC One.