Home » TV » His Dark Materials: What is dust? Is it dangerous? Why is it not on children?

The BBC and HBO have brought a fresh new adaptation of Philip Pullman’s His Dark Materials to our screens. The new show stars Hollywood actors including James McCoy and Ruth Wilson who will appear throughout the eight-part series which has already left fans with questions. Here’s everything you need to know about the Dust.

What is the Dust in His Dark Materials?

The Dust, which is also known as Rusakov Particles, are elementary particles associated with consciousness.

These particles confer consciousness upon certain species including humans and sentient beings the mulefa.

The Dust is also especially attracted to adults and objects created by sentient species.

But because Dust is attracted to consciousness particularly in adults, the Gobblers, people who are part of a church-funded project, associates it with sins and wants to see its end.

Author of the triolgy Pullman described Dust in an interview with the Guardia in 2017 as “an analogy of consciousness, and consciousness is this extraordinary property we have as human beings”. 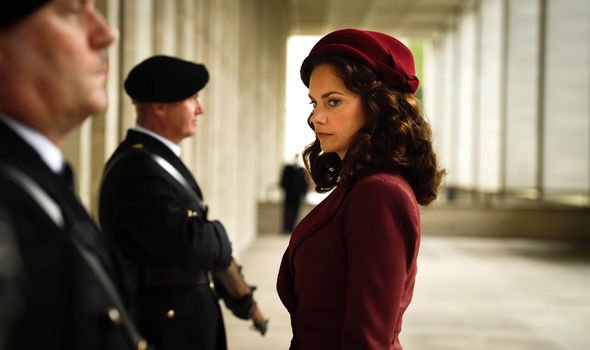 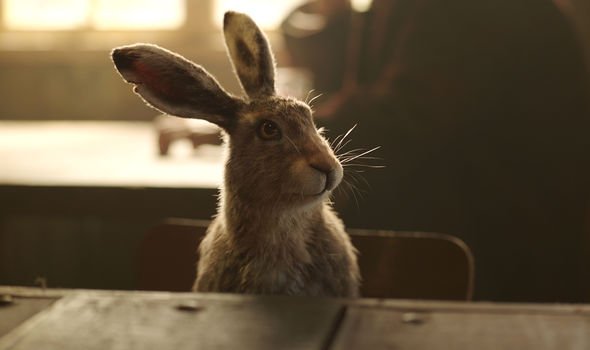 The General Oblation Board, made up of Gobblers, is part of the overall ruling authority the Magesterium which wants to see the end of Dust.

They believe it is dangerous as the Dust leads to people committing sins.

However, the Dust is part of people making their own choices, whether right or wrong, thus, is linked to free will in the series.

So although deemed as dangerous by the Magesterium, it does not bring harm to people. 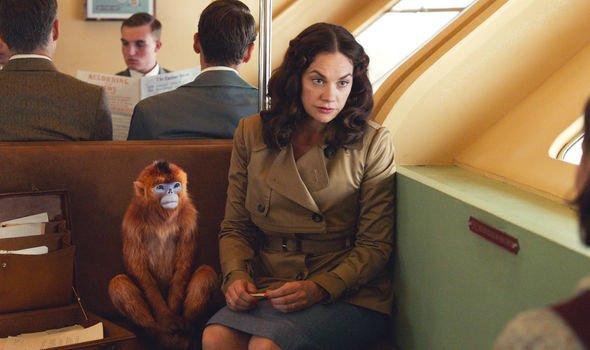 Why is Dust not on children?

Dust is not on children, the elementary particles are only attracted to adults.

But the Magesterium wishes to see Dust destroyed for good so must take drastic action to rid it from the world.

So, in order to fulfil their mission, Gobblers kidnap children and carry out experiments on them in a bid to try and separate them from their daeomons, the external physical manifestation of a person’s soul which takes the form of an animal, before they can grow up.

This is so they can try and shield them from the corrupting influence of the Dust. 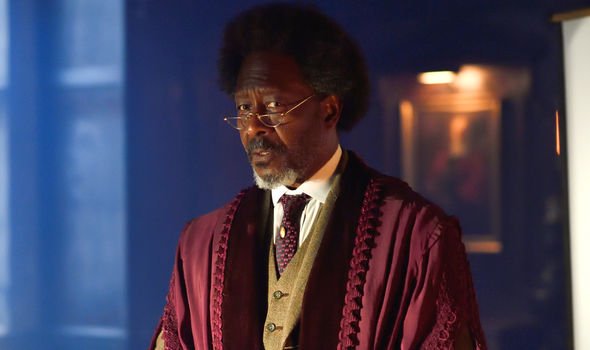 Actress Dafne Keen plays Lyra, a young orphan who wants to find her friend Roger (Ben Walker) who has been kidnapped.

Lyra then ends up living with leader of the Gobblers Mrs Coultier (Ruth Wilson) and discovers their sinister plan and Roger’s fate.

She needs to get away from her evil guardian so she can find out more about what is going on and why children are being taken.

But will she be able to help her friend and stop the Gobblers?

His Dark Materials continues every Sunday on BBC One.