“I just appreciate leadership so much on a set,” No Time To Die’s Rami Malek says of going head-to-head with exiting 007 himself Daniel Craig. “I appreciate when someone is in command and is an absolute leader like Daniel,” the Oscar winner told Deadline’s Hero Nation podcast today.

“He comes out there, he gives everyone respect, he inspires the people around him and just lifts everybody up,” graciously adds the man who portrays villain Lyutsifer Safin in the long delayed 25th James Bond film, that opens Stateside today.

Take a listen to today’s chat with Malek here:

A vet of Deadline’s Contenders events, Malek is of course no wallflower and, for those of us who have seen the Cary Fukunaga directed film, more than holds his own with the Knives Out alum.

That project aside, the real talk this weekend is sure to be the box office draw of No Time To Die, Craig’s last appearance as 007. 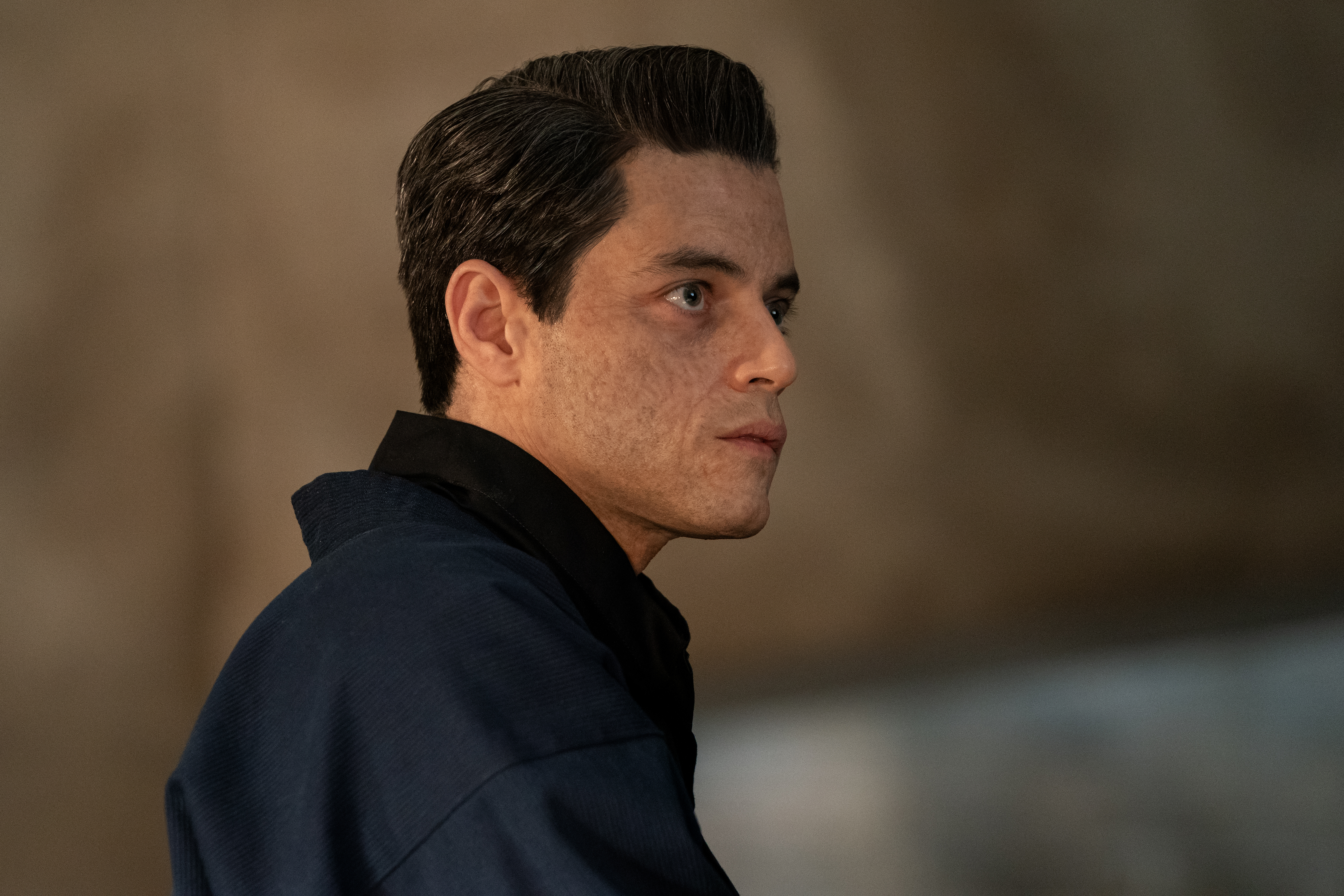 Already, the United Artist Releasing/MGM/Eon flick has pulled in $6.3 million from Thursday box office previews to bullseye the best Bond domestic preview number ever. The low-end estimates for No Time to Die, which was delayed 19 months due to Covid-19 and the closure of cinemas around the world, are in the $55M-$60M range in U.S. and Canada and $150M worldwide for its second global weekend, eyeing a potential running grand total of $300M, Anthony wrote today.

So,  yes, today’s Hero Nation is a lot of Malek and a lot Bond, but c’mon the man and franchise deserve it. Take a listen and we think you will agree.

‘NCIS: Los Angeles’: Chris O'Donnell Reveals How He Makes Time for His Family