EXCLUSIVE: The Handmaid’s Tale creator/executive producer Bruce Miller and writers-producers John Herrera and Nina Fiore are bringing another female-driven novel to television. TNT has put in development Heresy, a western drama inspired by Melissa Lenhardt’s book of the same name, from The Handmaid’s Tale trio and MGM/UA Television, where Miller and his White Oak Pictures are under a deal. 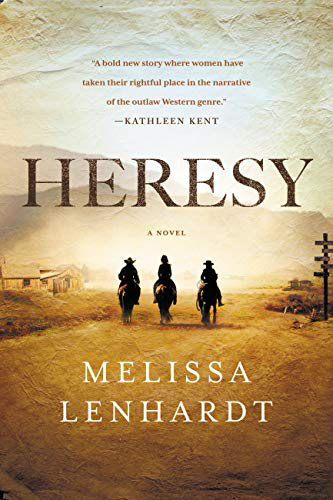 Written by Herrera and Fiore, Heresy is set in the Wild West. In it, women have few choices: marriage, whoring, or grabbing a gun. For two unlikely allies, the choice is simple.

Heresy is described as a female-driven, queer, transgender, multiracial takeover of the West like we’ve never seen before. Led by our two heroines, a group of women transform themselves into a legendary outlaw gang because the only way for a woman to claim her right to life, liberty and the pursuit of happiness in America is to steal it.

Herrera and Fiore executive produce with Miller and Priscilla Porianda, head of development for Miller’s White Oak Pictures, and Robert Lawrence. MGM/UA Television is the studio. 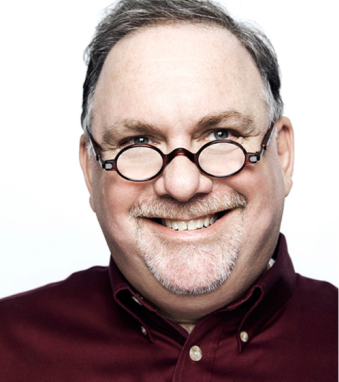 Miller is the creator, executive producer and showrunner of the Emmy, Golden Globe, and Peabody Award-winning series The Handmaid’s Tale, which has been renewed through Season 5 on Hulu. Under his overall deal with The Handmaid’s Tale studio MGM/UA Television, he also is shepherding a TV series adaptation of Ivy Pochoda’s thriller novel These Women. He is repped by ICM Partners and Jackoway Austen Tyerman.

Herrera and Fiore served as writers-producers on The Handmaid’s Tale from 2017-2019. They also recently served as consulting producers on the second season of USA Network’s The Purge. Their other previous credits include Nightflyers, Blood Drive and The Vampire Diaries. They are repped by CAA, Field Entertainment and Morris Yorn.