Home » TV » Helen Skelton blasted for 'shameful' food faux pas on Summer on the Farm – but can you spot it?

HELEN Skelton found herself in hot water as she was "shamed" for a food faux pas on Summer on the Farm.

The 37-year-old TV presenter, who is hosting the week-long farm show on Channel 5, sparked a social media debate after weighing in on what should be put on a scone first. 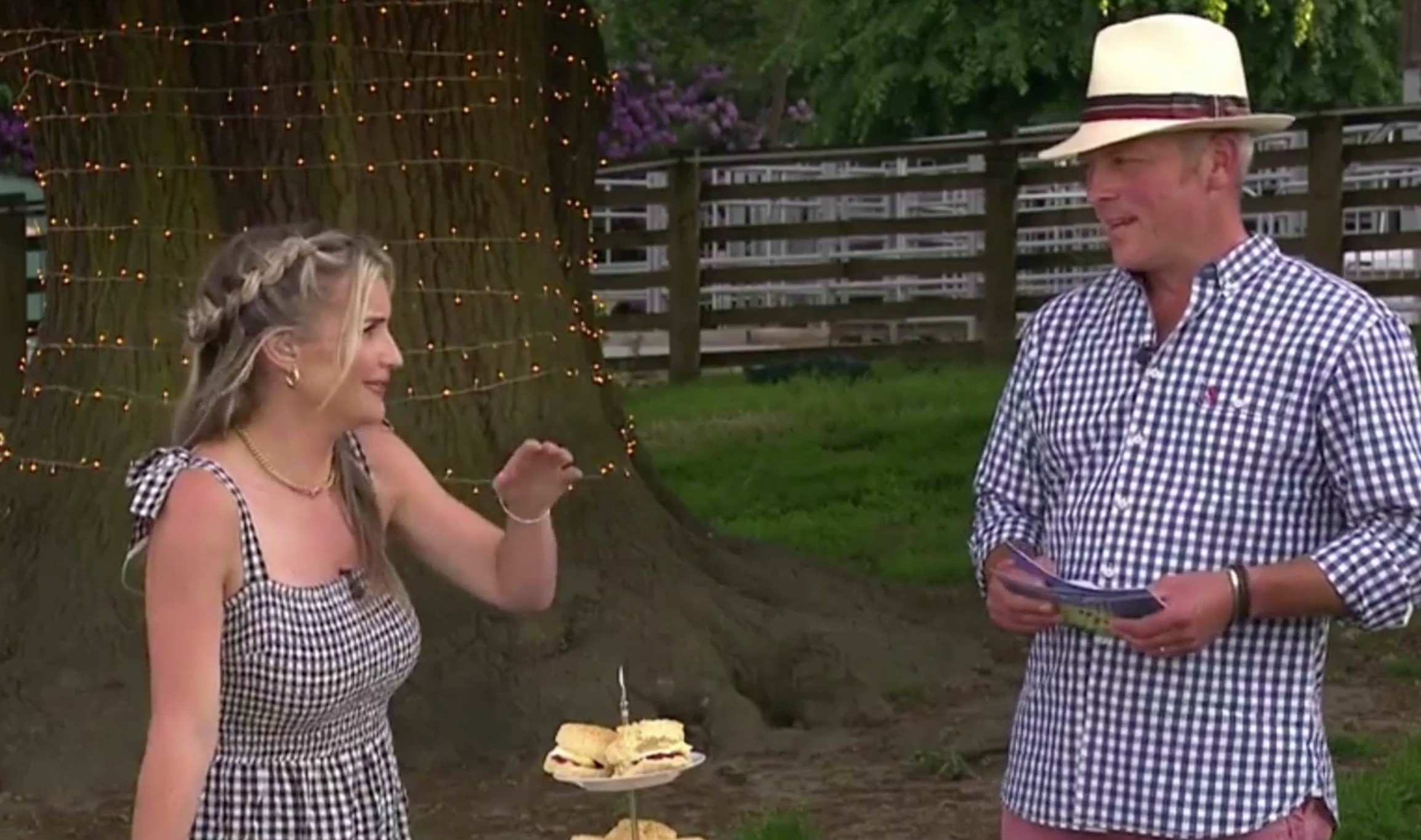 Viewers at home were left stunned and outraged by her take on the long-standing debate, which divides opinions across Cornwall and Devon.

While people in Cornwall put jam on before the cream, traditionally those in the neighbouring county of Devon do it the other way around.

Kicking off the segment of the show, JLS singer JB Gill was seen visiting a jam factory to see how the strawberry jam was made.

After watching how everything worked, tucked in to try some jam and try and "settle a controversial debate" over some cream tea. 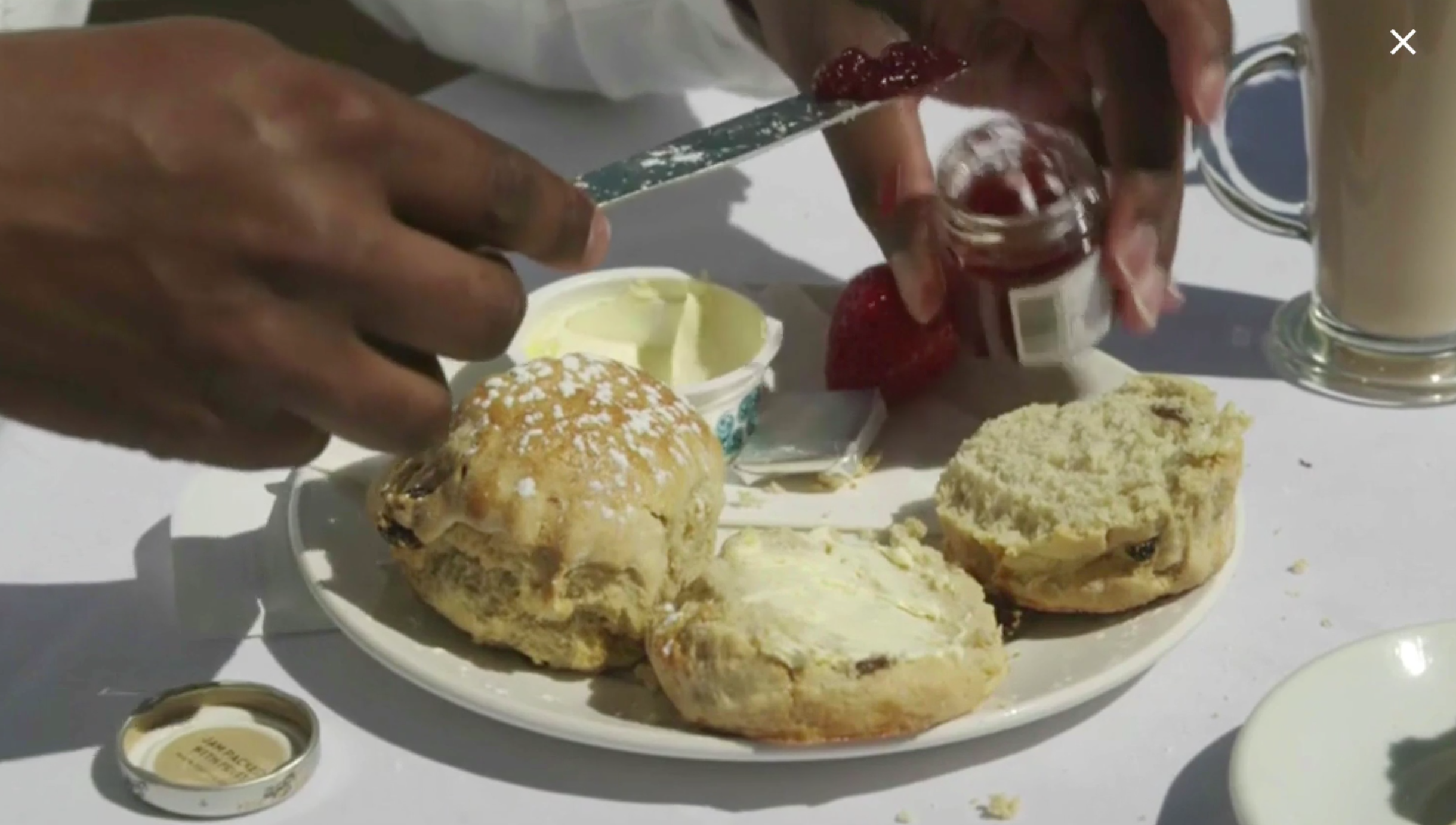 "There's no art to eating a scone, they say, I like to have cream on first, then this delicious jam on top," he concluded, having a taste of the treat.

But as cameras cut back to the farm, Helen immediately clapped back against his opinion, saying: "Oh, JB! You're causing arguments here!"

"I definitely think it is not that way round," the former Blue Peter host went on to explain. I wouldn't put the jam on last – I put jam first." 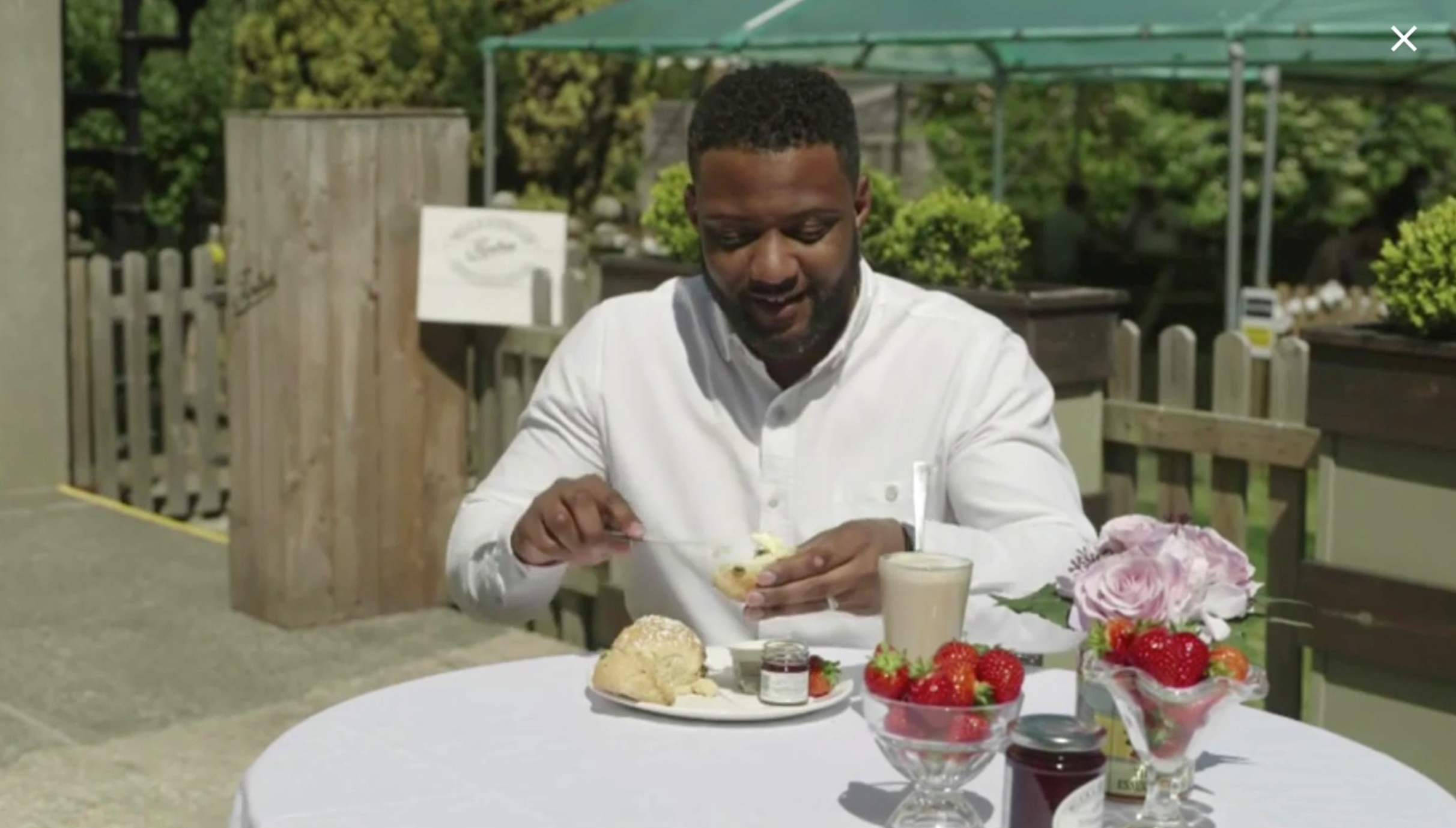 Swiftly moving on, Helen and Jules didn't seemed phased by thedisagreement, but viewers at home were outraged by her "shameful" opinion.

Passionate scone eaters hurried to Twitter to debate on the topic, with two sides forming on the "correct way" to eat the cream tea treat.

One woman kicked off the social media debate: "Jam first from a Cornish girl. It's so you can pile on the clotted cream last."

Another hit back: "It doesn't matter, cream or jam first taste the time, but cream is more like butter, so cream should be put on first." 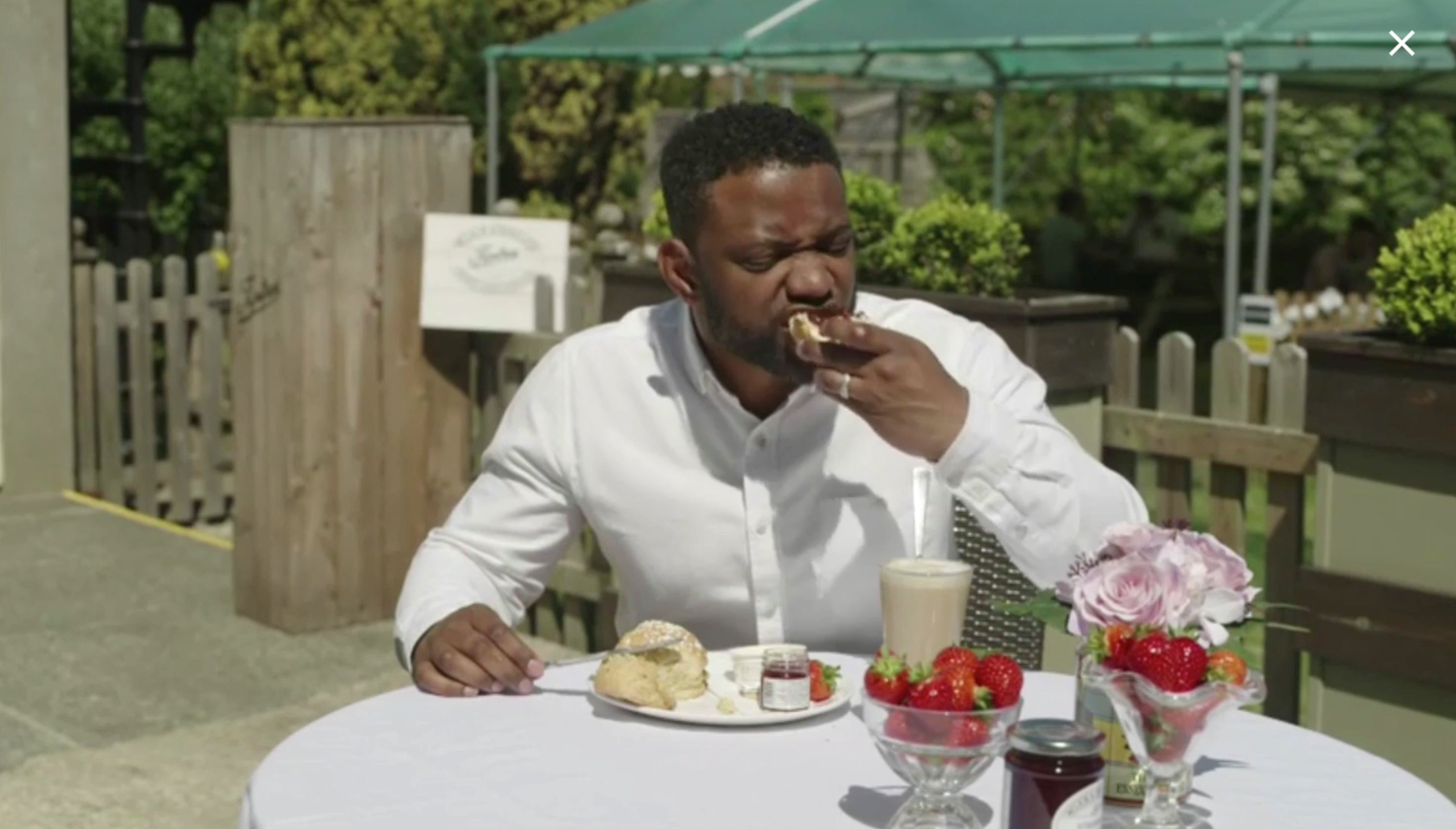 A third disagreed again, lashing out: "Jam first, as we always do in Cornwall, there is no other way."

While someone else agreed: "Cream before jam? That's the Devonshire way, and what he was eating was Cornish cream!

"Jam before cream! Devon can hide their cream underneath if they want, I would if I had to eat the Devon cream. Oh the shame!" 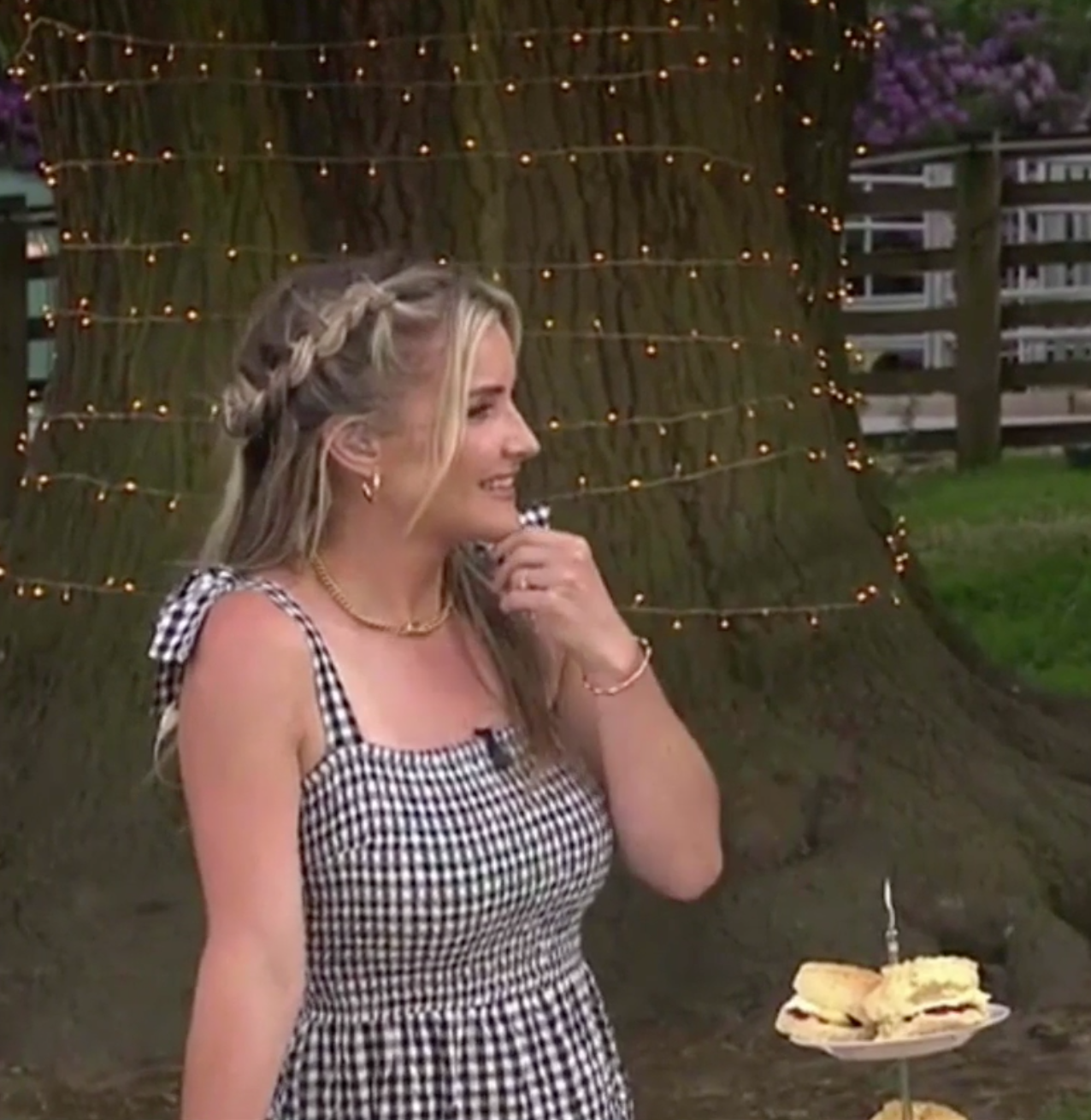 "Jam, then cream, then more of that jam," one Twitter user creatively said, nodding to Summer on the Farm's jam segment.

Others came up with completely different ways of eating scones, including putting a layer of "butter first" before jam or cream.

"Butter first, then a thick layer of jam, and then cream piled as high as you want," one woman added in a unique twist.

While a second said: "I put butter on first, then jam and then clotted cream."

A third was more confused about the "poor quantities" of toppings, concluding: "You had poor quantities of both jam and cream! Dollop, don't spread!"

Summer on the Farm airs at 8pm on Channel 5.