On the latest episode of Have I Got News For You, host Richard Ayoade mocked the British trade unionist Mick Lynch. The comedian blamed the leader for the number of people who visited the Queen’s coffin in the days leading up to her funeral.

In recent years, Mr Lynch has become the face of the National Union of Rail, Maritime and Transport Workers.

Before the Queen’s death, the public faced a number of major railway disruptions after the workers across the UK went on strike.

This was part of an ongoing dispute over jobs, pay and working conditions with thousands of RMT members taking part in the walkout 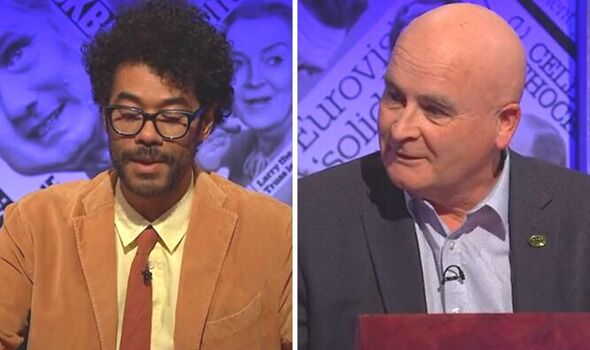 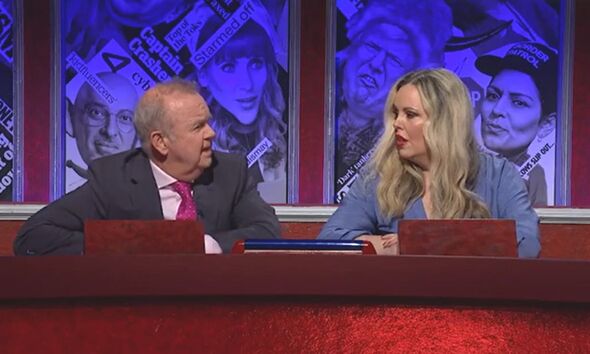 As a result, Mr Lynch was jokingly blamed when it was revealed fewer people than anticipated travelled to London to visit the Queen lying in state.

Richard referenced the leader during an explanation as to why only 250,000 people showed up to see Her Majesty’s coffin in Westminster Hall.

As Mick sat next to him, Richard stated: “On previous occasions, people have travelled to London from all parts of the country, but it’s much harder to travel these days, isn’t it?”

As the show was also on hiatus for the period of national mourning, Richard asked if “anything happened.” 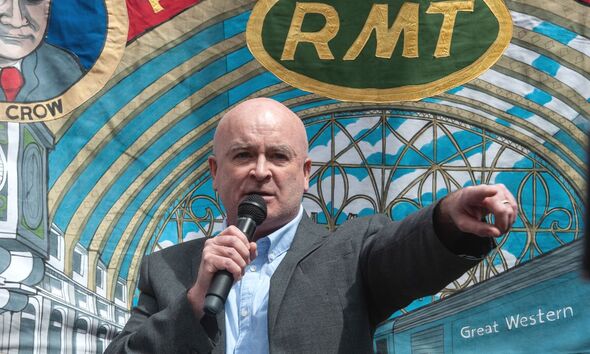 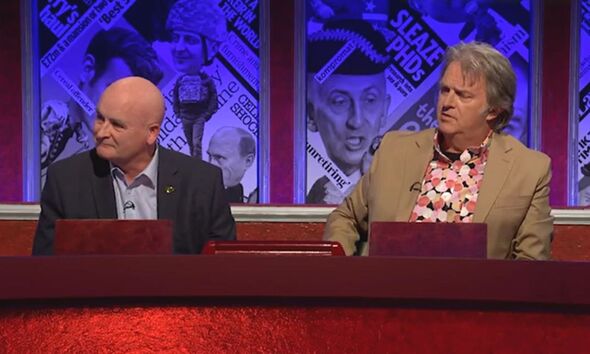 To which Mr Lynch joked he had “called off a few strikes,” in references to the industrial action which was also put on hold.

His appearance on the show came after the RMT union announced more than 40,000 RMT members from Network Rail and 15 train operating companies will be going on strike.

The staged walkout which will take place on October 8, is expected to be the cause of major railway interruption across the country.

The comedy panel continued to discuss the low numbers of people going to see the Queen lying in state.

Panellist and comedian Roisin Conaty highlighted “the internet” and people “having other things” allowed them to watch from their homes.

To which, Paul Merton chimed: “A live feed ironically.”

The This Morning presenters were accused of “skipping” the queue which reached times of 25 hours.

Richard stated: “This is the national scandal over the queue for the Lying-in-State. It’s the biggest thing that’s happened.”

To which Richard responded: “Exactly, without having spent the previous 36 hours queuing.”

Since the recent railway disruptions, Mr Lynch has been dubbed a media personality for his TV appearances to bring light to the RMT union.

Have I Got News For You airs on BBC at 9pm