Home » TV » Halloween Wars 2019 start date: When is the premiere episode and who is the host? 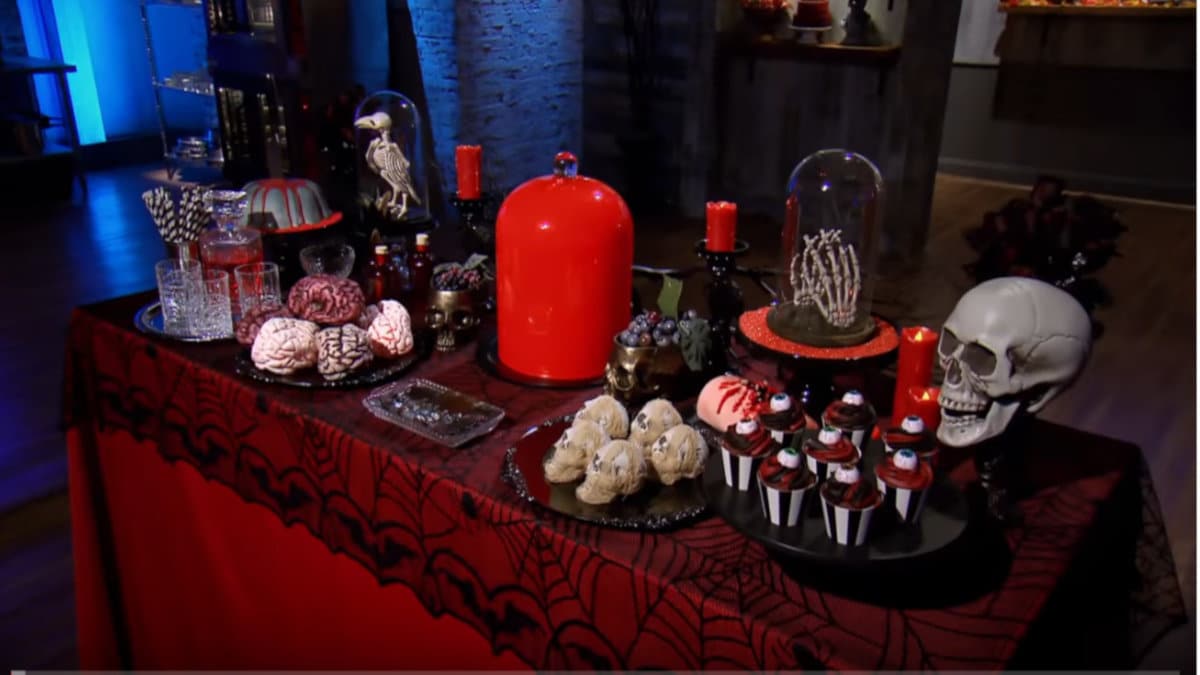 When is the first episode of Halloween Wars 2019? The popular cooking show is gearing up for another spooky season of ghost cakes, goblin pastries, and whatever else the judges may conger up for the contestants to create!

The six teams set to battle have been announced. Sure, they are all smiles now, but once the contest begins you can bet that they won’t be quite as chummy!

Each team is made up of the three contestants, and once again the team names are a perfect fit for the season! The six squads competing are named Trio of Terror, Hangry Haunters, Malicious Mavens, Burned at the Cake, Team Buttercream Beasts, and Frosted Freakshow.

If you are a fan of the show, then get ready for something special this season, as the Food Network believes that the 2019 version is going to be the biggest and best yet. If you are not familiar with how Halloween Wars works, it is simple.

The six teams mentioned above will compete to impress the Halloween Wars judges with their spooky treats. While that does sound like pure fun at the outset, Halloween Wars fans know that once the clock starts ticking on the first day of competition every team will be giving it their all as they compete for the grand prize of $50,000!

So just when does Halloween Wars return to action? Halloween Wars will make its triumphant return to television sets across the globe on Sunday, September 29 at 9 p.m. ET on the Food Network.

It is hard to believe that this year already marks the ninth season of the show. As noted by Food Network, Halloween Wars will once again be hosted by Jonathan Bennett.