EVERYONE could do with a bit of sun right now but Hailey Bieber has got me considering a last-minute ski trip instead.

The model, who is married to pop star Justin, made this snowy resort look like an Ibiza beach as she reclined in her lingerie for a winter-themed campaign for Victoria’s Secret undies. 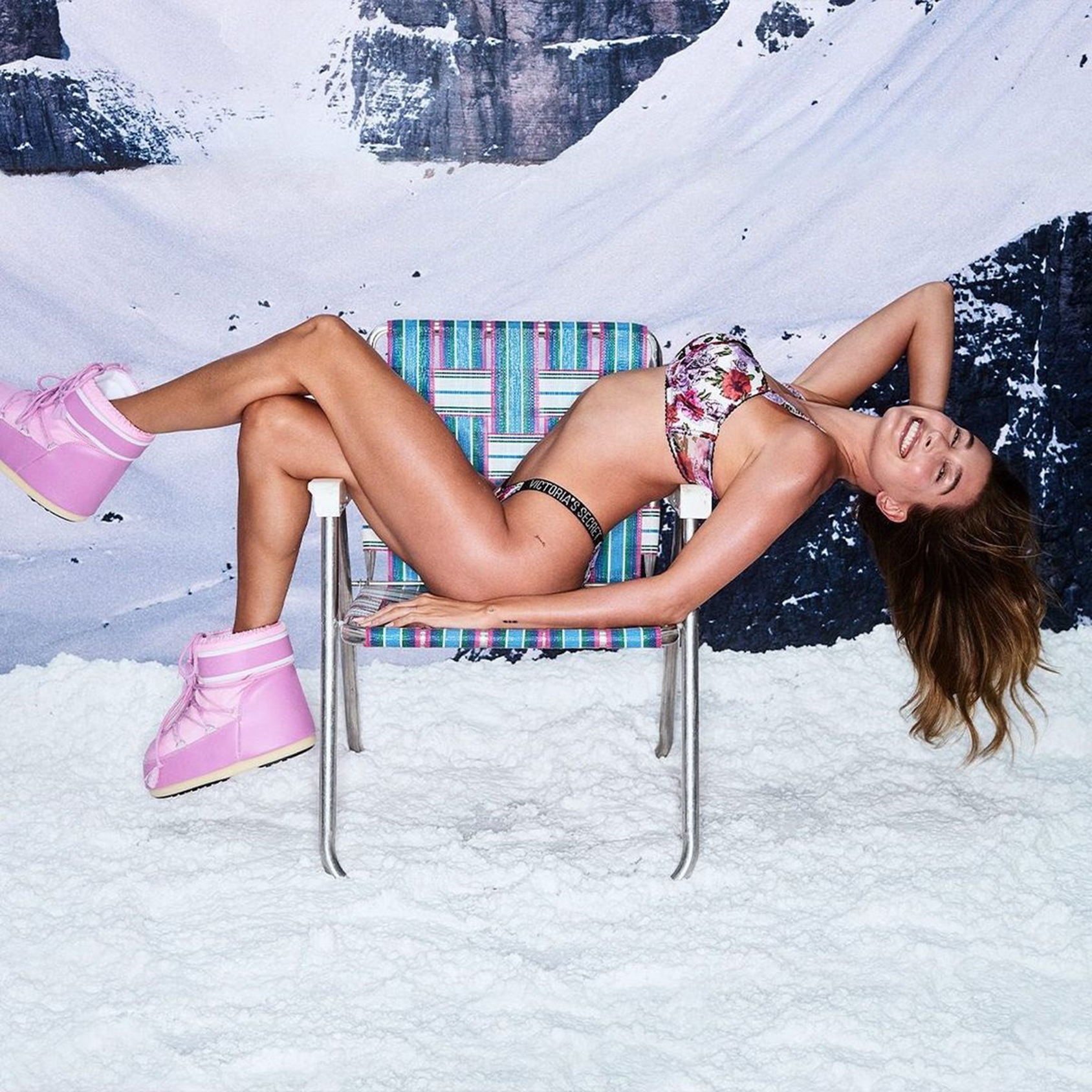 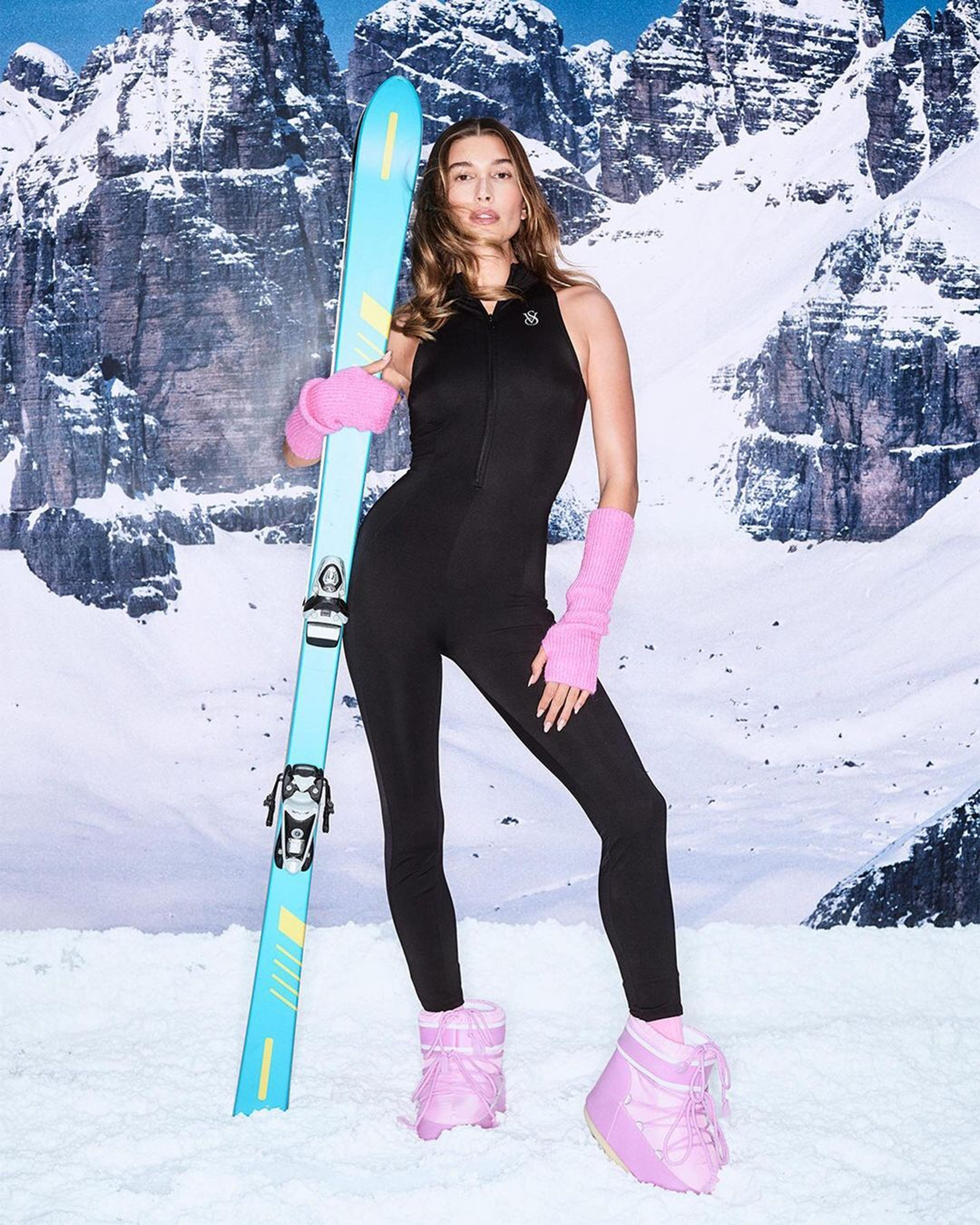 Hailey posed on a chair in snow boots for the shoot.

But her life isn’t all about lounging around.

Her 2022 has got off to an active start, as she was spotted heading to a pilates class in Los Angeles with best pal Kendall Jenner this week.

Whether it’s pilates, the gym or actually hitting the slopes after posing with a pair of skis, there’s snow arguing she looks great.

Hailey and Justin were seen together on a trip to London just before Christmas.

Justin partied in Tape nightclub, visited the Royal Opera House for a wine and enjoyed a stroll around the West End with a coffee.

The couple, who married in 2018, even stopped off for a snog in a phone box. 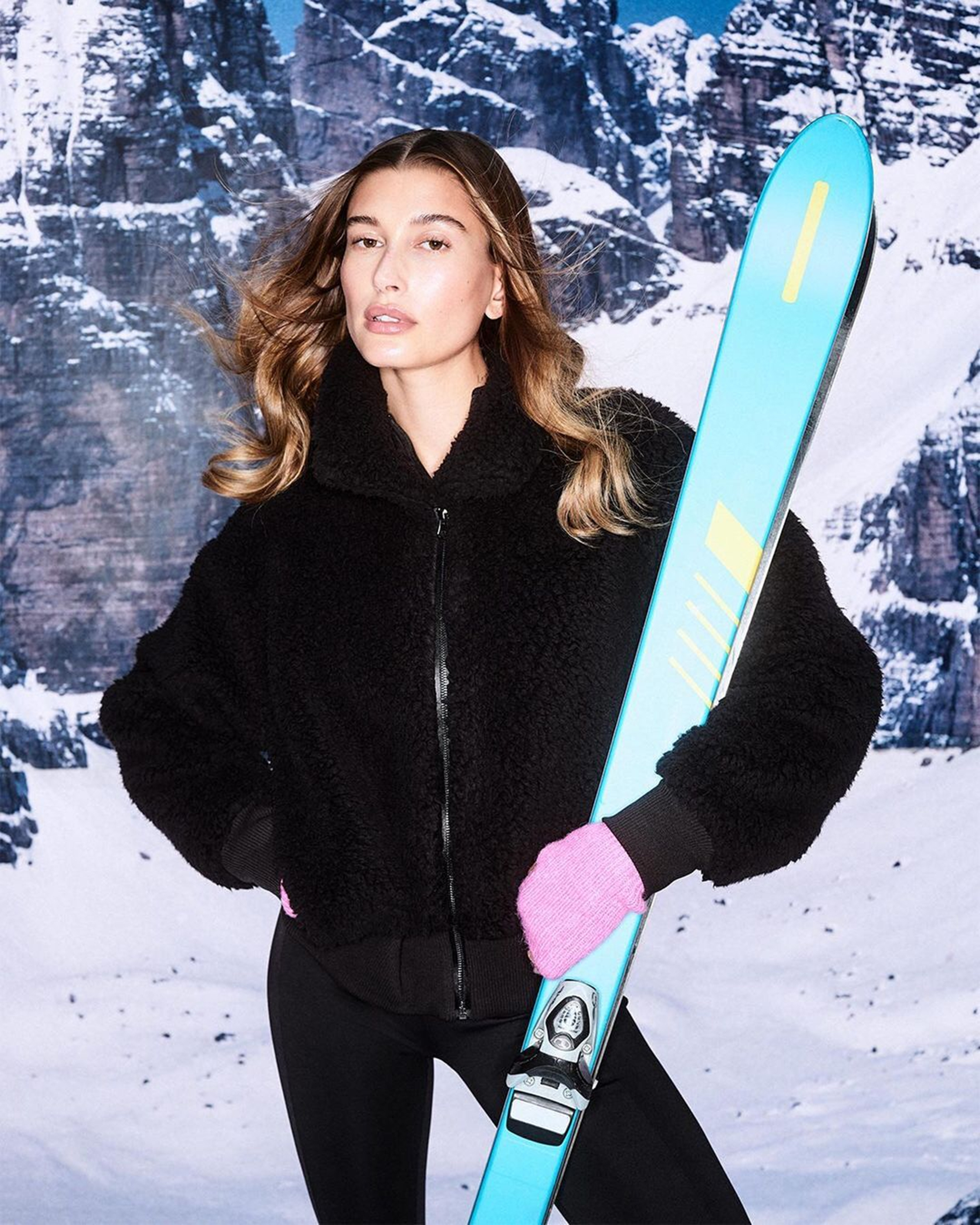 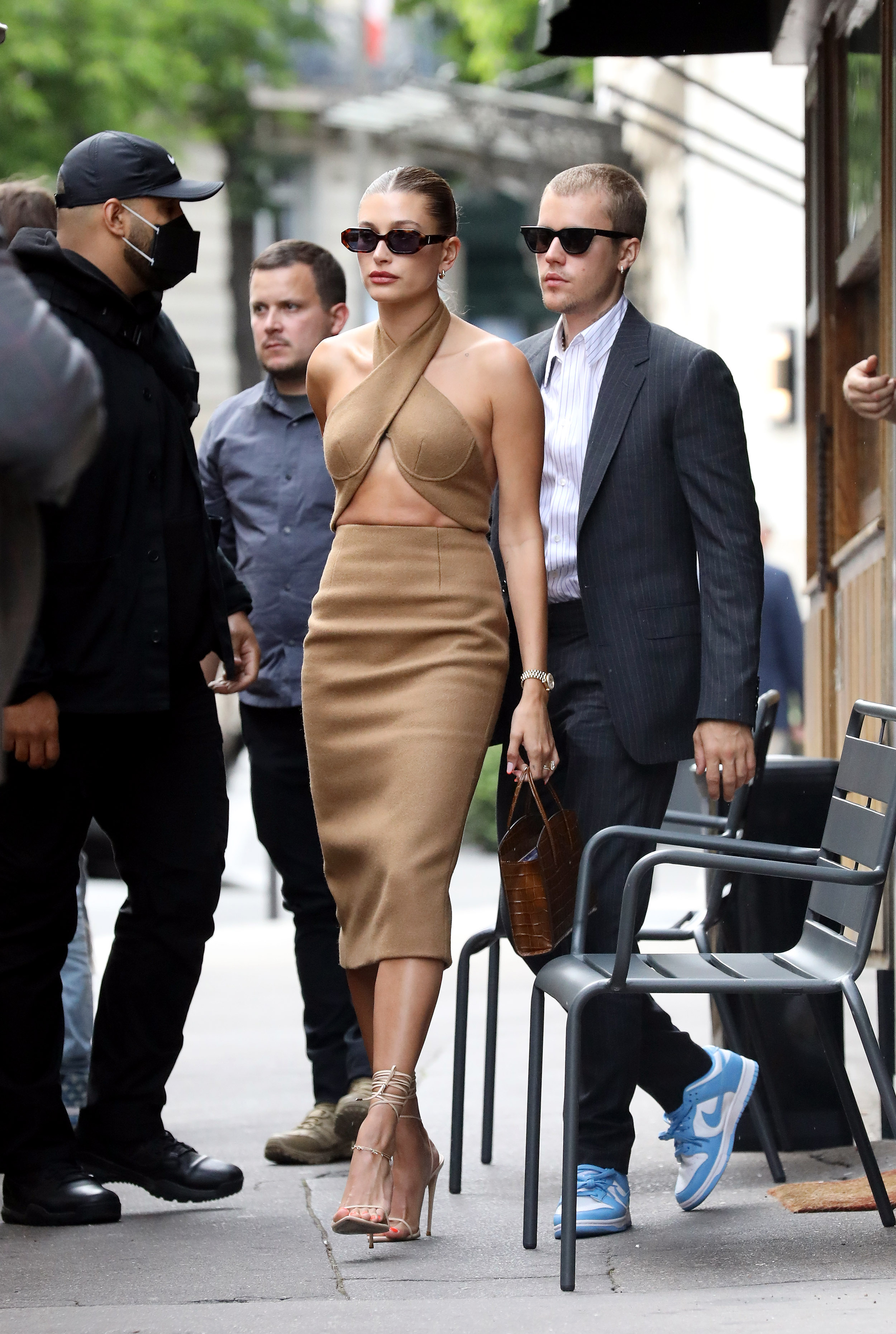 Reba McEntire to Star in Music-Themed Holiday Movie for Lifetime