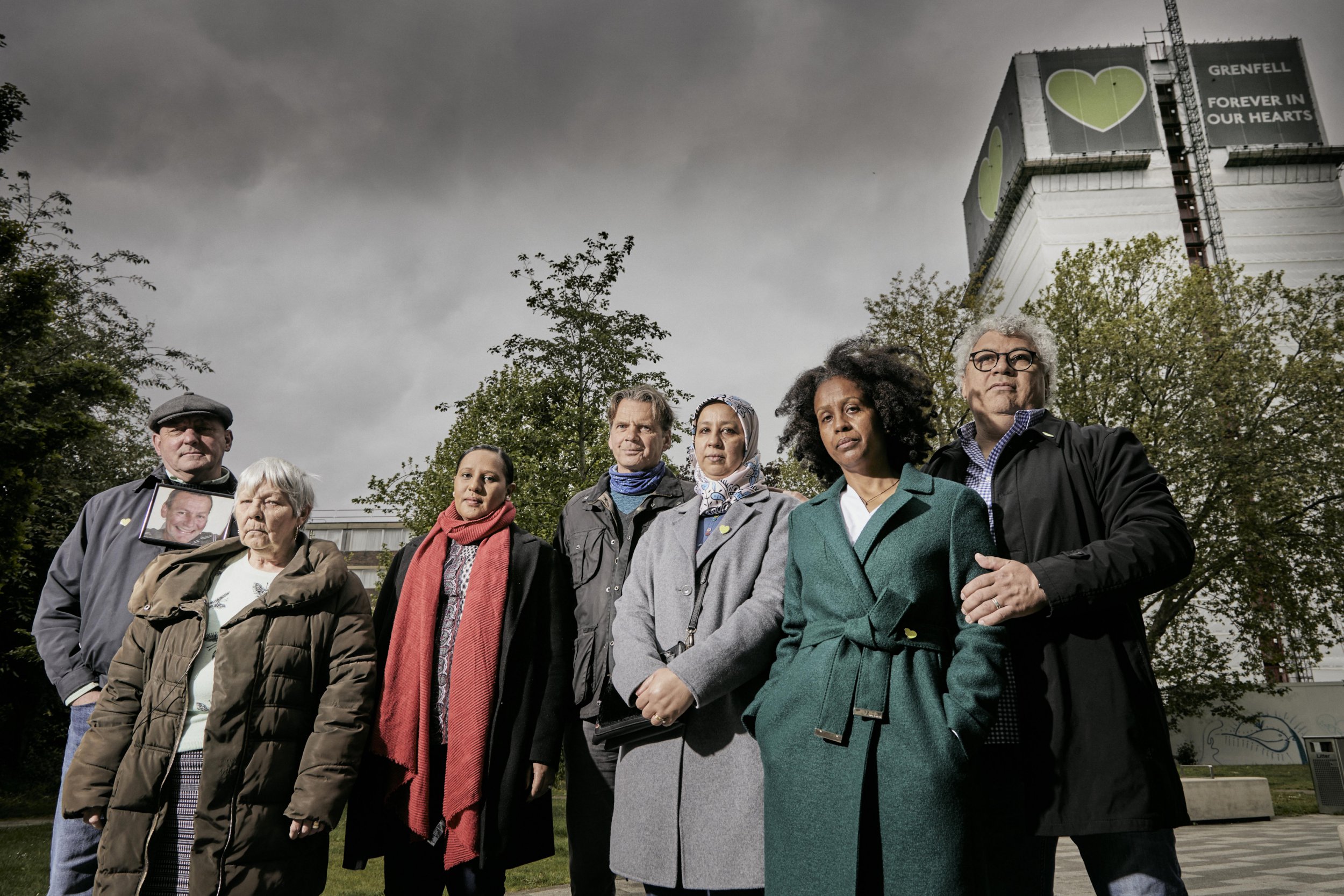 Channel 4 aired a special documentary titled Grenfell: The Untold Story which showed footage from artist Constantine Gras, including of some residents who died in the harrowing fire.

The hour-and-a-half-long programme shared testimonies from some former residents from the council tower block.

It also included never-seen-before video clips from Gras, who had been filming amid a project when at the same time, the Residents Association was battling against TMO.

The documentary sees the residents go to battle with the local council and landlord after a £10million cash injection was put into renovating the building.

Those watching soon reacted to the scenes shown, after they realised some of those shown in the footage didn’t make it out of the building alive.

This included footage of an eight-year-old child called Medhi, who later died in the fire, and was shown beaming as he helped out Constantine with his art.

One viewer wrote: ‘This is horrifying #grenfelltheuntoldstory.’

‘God watching this is heartbreaking so many of the residents on film died in the fire #GrenfellTheUntoldStory,’ wrote another.

A third added: ‘This Grenfell documentary is the hardest thing I’ve had to watch for a long time #grenfelltheuntoldstory.’

Another added: ‘The Inquiry began with portraits of those who died. It was extraordinarily powerful and vital. But to see those people, animated in this film, in all their human reality, and how they struggled, is actually unbearable. Will people understand more now? #GrenfellTheUntoldStory.’

The documentary showed how residents had flagged their dissatisfaction with work being carried out in the high-rise in 2015.

The meeting group was set up during this time as communication with the landlord failed to address queries, as resident David Collins explained: ‘They had a complaints procedure but they didn’t respond well or timely.’

The fire itself started in a fridge the kitchen of the fourth floor but it then got out of the kitchen and into the cladding system – meaning it went up the building instead of being contained on one floor.

The episode also played back emergency services calls and displayed the immediate aftermath of the fire in which 72 people lost their lives.

Grenfell: The Untold Story can be viewed on All 4.

Lizzo Shares Her X-Rated Condition for Her to Join ‘Bachelorette’