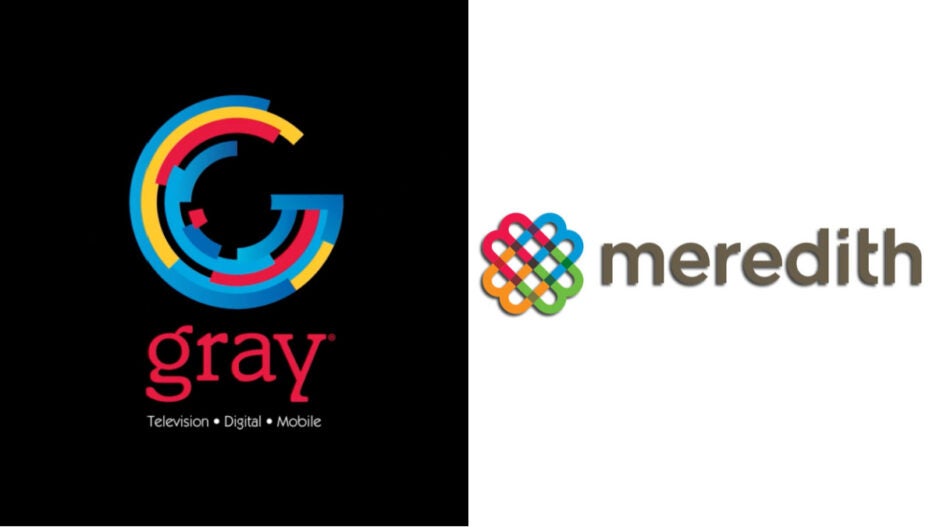 Gray Television is acquiring Meredith for $2.7 billion, which will make Gray the second-largest television broadcast group.

The transaction, which is expected to close in the fourth quarter of this year, will see Gray paying out $14.50 per share of Meredith in cash.

“The television station portfolios, company cultures, and commitments to localism of Gray and Meredith are highly complementary,” Gray’s Executive Chairman and CEO Hilton H. Howell said in a statement on Monday. “We are very excited to acquire Meredith’s excellent television stations, and we look forward to welcoming its employees into the Gray family. Moreover, Gray’s Board and shareholders are deeply appreciative of the tireless efforts of our team led by Kevin Latek and Jim Ryan on this transaction and our other recently announced significant transactions. Building on our successes throughout 2020 and just the first few months of 2021, Gray Television clearly has an even stronger and brighter future than ever!” 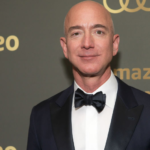 Following the transaction, Gray will exist in 113 markets, or 36% of the United States.