GRAND Designs viewers slammed a House of the Year finalist for being a "hazard" to children and an "eyesore".

The Channel 4 series presented its annual, House of the Year special, and featured the sprawling property in rural Lincolnshire. 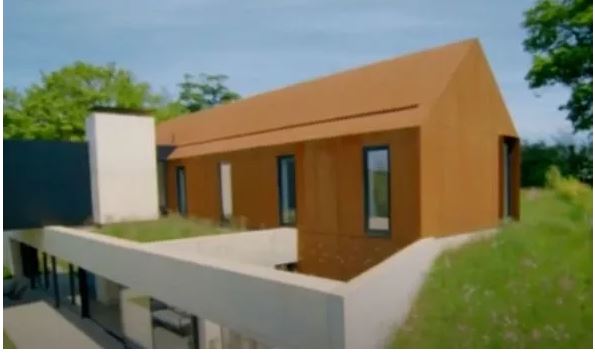 Named Wold's Barn it's owned by civil engineer Henry and his partner Jen, a finance worker, the huge structure featured five bedrooms, an open plan kitchen and was the perfect home for them and their two children.

The contemporary take on a barn also included stunning views of the countryside and where the garage was built into the bank of the hill.

"The previous house we lived in before was just a small little cottage in a local village, it was just a two-up, two-down kind of semi-detached cottage," Henry explained.

But ID Architects who designed the home knew the only way they could build a new structure in the area, was to make sure it was of the highest quality.

"It is the home of beautifully crafted concrete," Kevin added.

But even with the TV expert's praise, viewers watching at home could not be convinced.

"Yass! Time to hate on modern architecture! This is a cubist eyesore," wrote one fan on Twitter.

Another added: “Where’s the furniture though? The least homely house I’ve ever seen. Might look nice from the outside but not cosy and an absolute hazard for children.”

And a third wrote: “Shocked at what is making the final this year, what is this property?"

The series special also impressed fans when it showed a house so tiny it was the size of a London tube carriage.

The 'Slot House' was designed by married architecture couple Sally and Sandy Rendel.

They built the house in a 2.8 metre gap alongside their home and come up with a series of innovative ideas to make the most out of the small space.

Sandy told host Michelle Ogundehin: "It's not this grand bit of architecture or anything, it's the opposite.

"It's just a very modest little house. But hopefully it proves we can create something of worth in such a tight space. It has something of quality of it as well."

Some of the home's features include exposed materials which allowed more space as nothing was plaster boarded.

The couple also opted for a "slimline steel frame to build the skeleton of the home" and fixed the staircase to the structure to save space.

The mezzanine study hung over the living room which faced the two-storey back window, leading to a tiny yard.

On the ground floor was an open plan living room and double height kitchen. 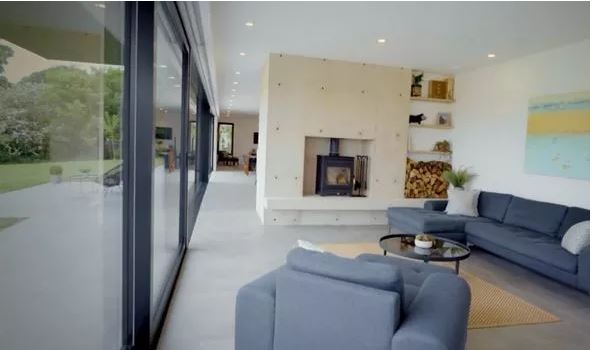 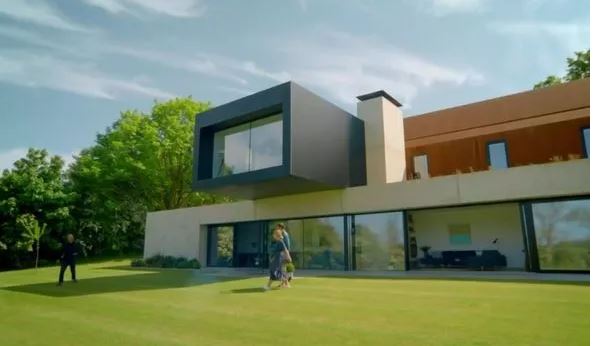 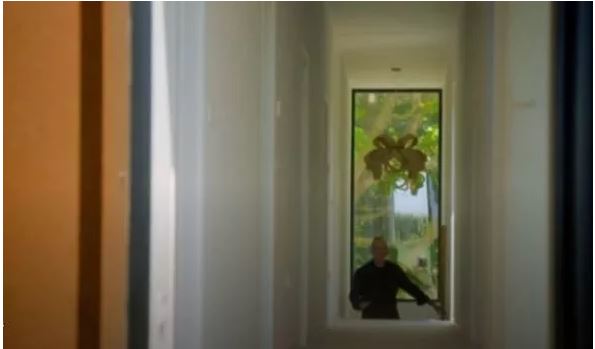