Amazon released its highly-anticipated adaptation of Good Omens earlier this year to a rapturous response from audiences. The show follows demon Crowley (played by David Tennant) and angel Aziraphale (Michael Sheen) as they tried to stop the end of the world by thwarting the antichrist, who also happens to be a boy called Adam Young (Sam Taylor-Buck). Good Omens took its cue from the 1990 novel by Neil Gaiman and Terry Pratchett, who went on to conceived an unwritten and unpublished sequel.

The show saw some things fail to make the leap from text to screen including the Four Other Horsemen of the Apocalypse.

Due to health and safety measures, the ducking stool was also apparently cut from the series.

Good Omens also saw the addition of the angel Gabriel (Jon Hamm), who wasn’t in the original source material but was in the sequel.

Another change saw the demon and angel pay visits to their respective domains of Hell and Heaven which never happened in the books. 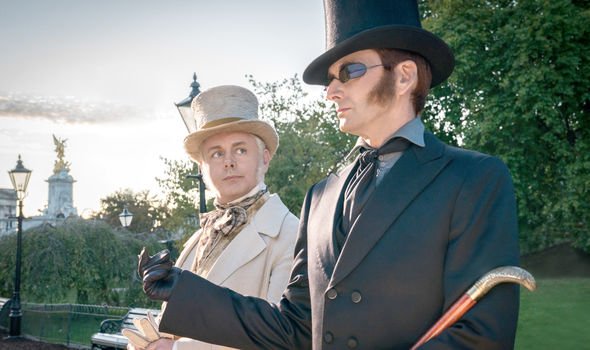 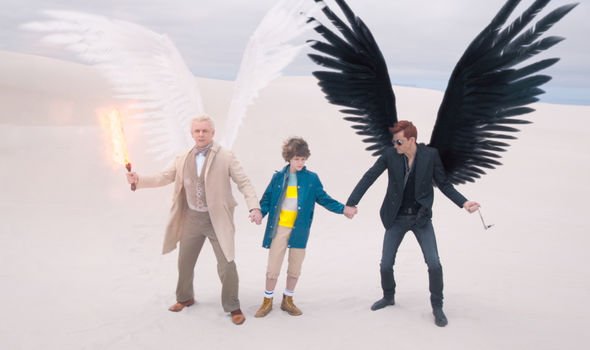 There were also some scenes that cut completely from the show including the War in Africa sequence.

However, fans will be able to watch this on the Good Omens DVD which features number of scenes which failed to make the final cut.

Gaiman also tweeted: “Just to confirm: the #GoodOmens DVD and BluRay will indeed have Deleted Scenes and Commentaries for All 6 episodes.

“You’ll get to see War in Africa, Crowley in the BT Tower, and lots more. Out November 5th, just in time to blow up Parliament.”

Why was War in Africa scene cut from series?

In an exclusive interview with Express.co.uk, Gaiman said: “We’ve got quite a few of those sequences in the DVD.

“There was one sequence that very much wound up on the cutting room floor, which we loved and were so proud of War in Africa.

“That’s the longest sequence – we didn’t put all of it in the DVD. But we put a lot of it back in just to get a sense of what it would have been like.”

However, there were other scenes the writer lamented never made it onto film let alone in the show. 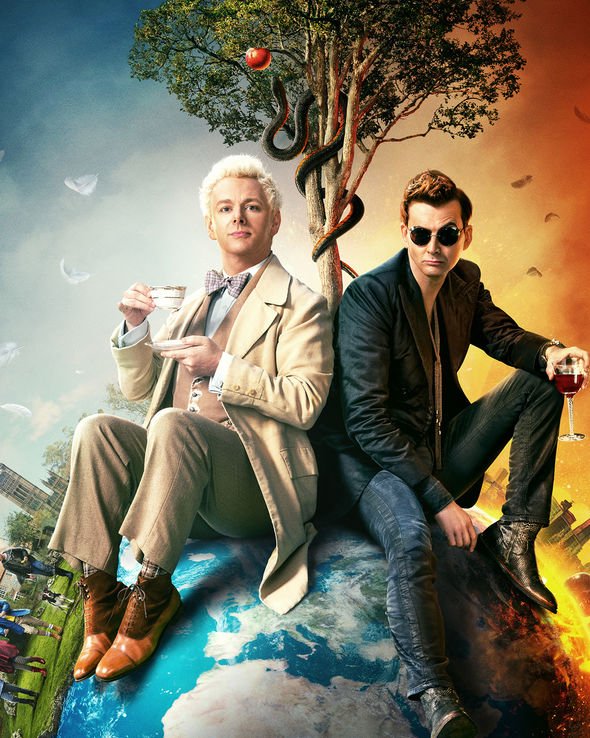 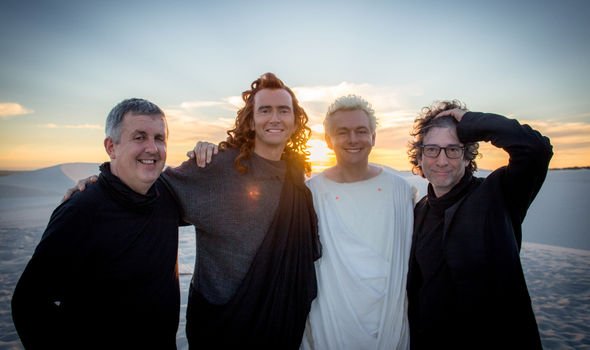 Gaiman said: “The ones that really hurt were the ones we didn’t get to shoot in the first place.

“We had Patton Oswalt lined up to play an Evangelical Preacher who gets possessed but that scene, we just ran out of time and money.

“It was like the scene that wouldn’t quite die, because it was a while after we shot Good Omens where it looked like we would be able to get to America and shoot that scene on the publicity budget rather than our budget but it never happened.”

The American Gods author added: “I would have loved to have seen that scene.”

Although there’s no word on a follow-up as yet, Gaiman has expressed interest in making a season two.

However, he’s admitted he was trying to figure how he could make it work, suggesting there was more story to tell.