Home » TV » Gold Digger BBC start date: When does it air? How many episodes?

Gold Digger stars Julia Ormond as a woman who falls in love with a much younger man in the new BBC One series. Following her romance, as well as its impact on her family, the show is likely to be a hit among viewers when it starts.

When does Gold Digger start on BBC?

The first episode will run for an hour on the channel as viewers are introduced to the new characters.

Ahead of airing, the BBC has released a short synopsis of the new episode.

This reads: “Julia (played by Ormond) and Benjamin (Ben Barnes) meet by chance and start dating.

“When Julia introduces him to her grown-up children, they question if Benjamin’s intentions are financially motivated.” 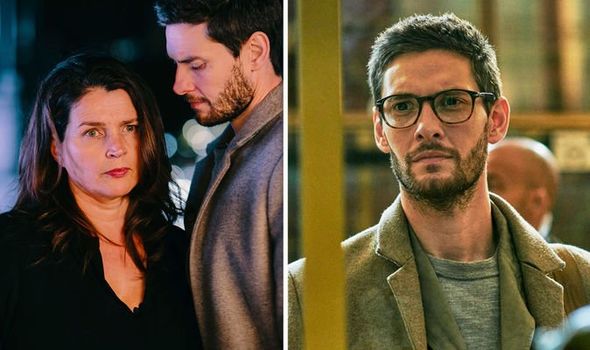 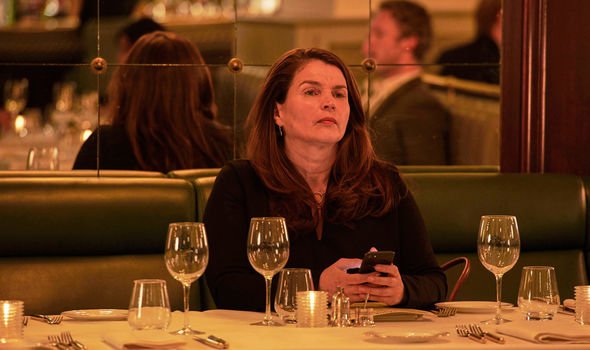 How many episodes are in Gold Digger on BBC?

There will be six episodes in the full season of Gold Digger.

These will air weekly on Tuesday evenings on BBC One.

The episodes titles have been released ahead of airing, and each seem to focus on different aspects of family life. These are: 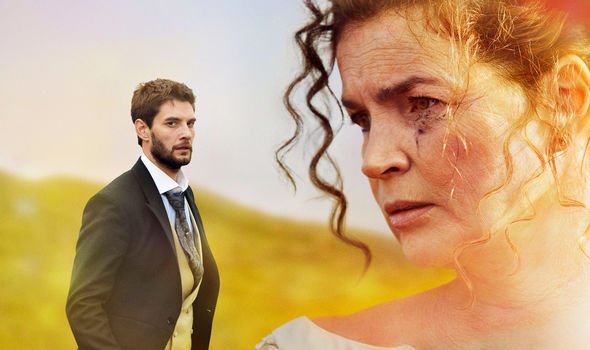 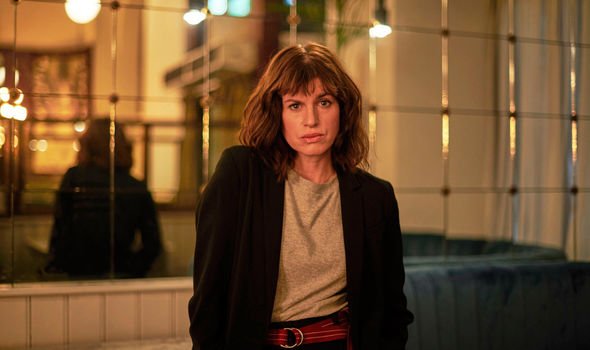 What is Gold Digger on BBC about?

The new BBC series is described as a domestic noir by the channel and follows the story of 60-year-old Julia falling in love with Benjamin who is in his 30s.

The pair meet seemingly by change at gallery opening, before beginning dating.

This results in a clash with her children Patrick (Sebastian Armesto), Della (Jemima Rooper) and Leo (Archie Renaux).

Along with the children, her ex-husband Ted (Alex Jennings) also becomes increasingly suspicious of Benjamin’s motives.

“It tells the story of Julia Day, a woman turning 60, feeling increasingly adrift from her children and like she’s not sure of her place in the world any more.

“Then she meets Benjamin. This younger man makes her feel seen for the first time in years. Their romance changes everything.”

However, there seems to be a dark secret that the family are harbouring, which threatens to come to light.

Dickens teases: “When I came up with the idea I knew the past would play a major role, it would almost be a character in itself.”

According to star Ormond, this hidden trauma will slowly be revealed through the six episodes.

This is explored through flashbacks of each characters’ experiences as the series continues.

She said: “Each member of the Day family has a slightly different memory of this trauma that is personal to them.

“But they are each affected by it in some particular way – it stays with them as a family until they’re able to unpack it.”

Gold Digger begins on BBC One tonight at 9pm.