GOGGLEBOX star are used to reacting to the drama on screen – but some of them have had their fair share of drama offscreen too.

Here we reveal the bust-ups you won't have seen on the show and the drama that happened when the snacks were packed away.

From Paige Deville's very public takedown of her mum Sally to Stephen Webb's relationship drama, we looks at the rows that made headlines.

Few stars left Gogglebox is such dramatic fashion as Brummie Paige Deville, who hit out at the Channel 4 series in an uncompromising tweet.

She blamed "long hours of filming, restrictiveness, control of our actions and opinions and zero aftercare support".

She also sniped at the show's win at the NTAs – the swish awards show she did not attend – and complained the crew had used her toilet roll.

And later she revealed she no longer speaks to mum Sally, who she appeared with on Gogglebox – calling her an "absolute disgrace".

Paige tweeted: "To clarify, people thinking I fell out with my mom over gogglebox, My ‘mom’ is an absolute disgrace who I wish to never speak to again due to a serious family issue NOT about a TV show.”

Gogglebox said: "The welfare of contributors – past and present – is of paramount importance and robust protocols are in place to support contributors before, during and after taking part in the series.”

But before there was Dan, he did the show with Chris Ashby-Steed – with their pair agreeing to carry on together even after they split.

While it appeared to work for a time, with the pair firm favourites with fans, things appeared to go wrong and a feud developed.

Viewers watched as Chris was out and Daniel was in, but things were far from sunny behind the scenes. 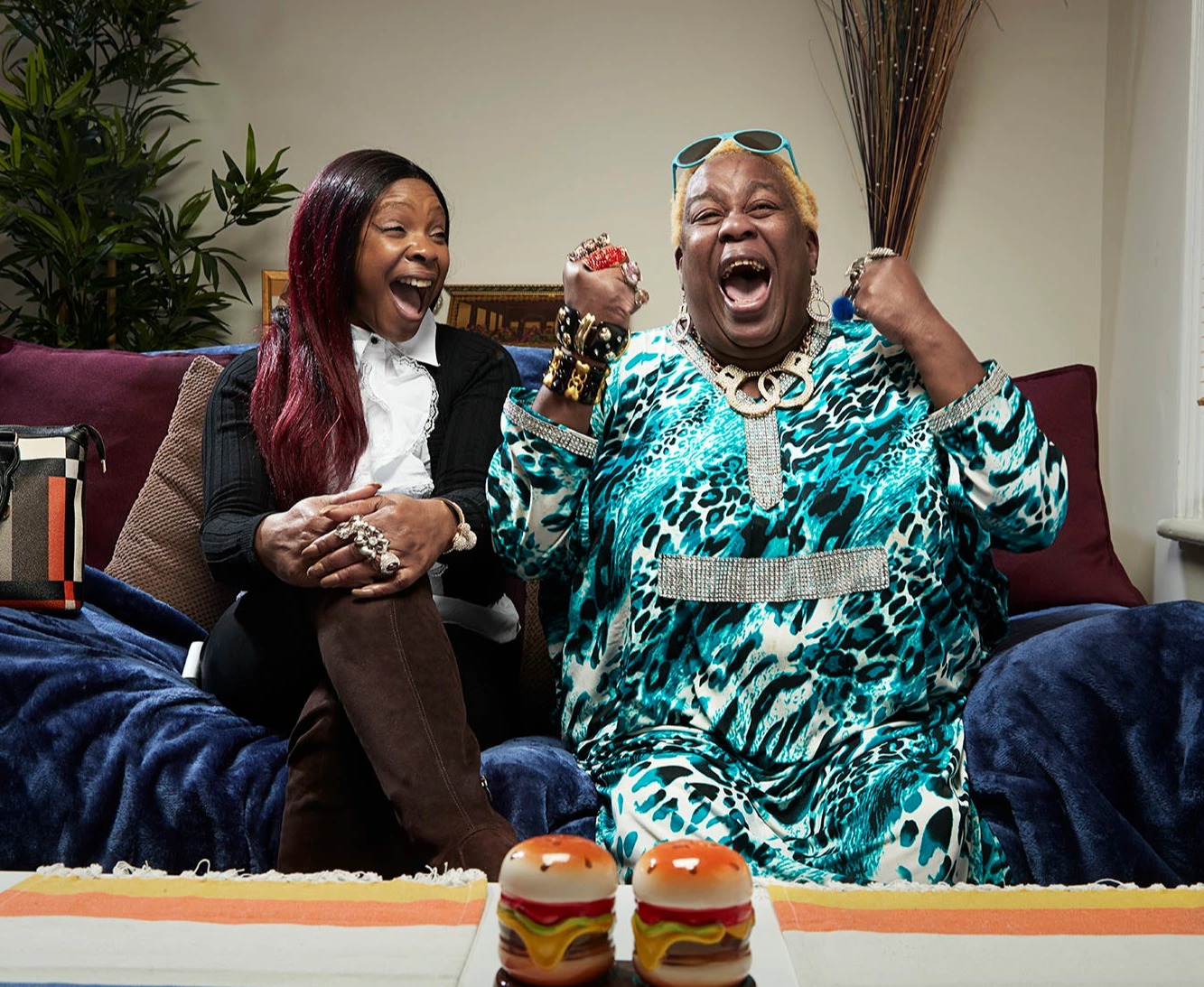 Early Gogglebox viewers will remember these two fondly – but it appears they had different attitudes to the fame game.

Sandi Bogle quit the show in 2016, ending a partnership that had been in place since the show began four years earlier.

Sandra Martin continued with her daughter but it didn't work as well and she stepped down too shortly afterwards.

Speaking later she insisted she was friends with her former sofa co-star but said: "My partner Sandi is interested in that famous life.

"I haven't spoken to her in a while because she's very busy being a celebrity. Whereas as I’m busy doing my own little things."

Summer Olympics Executives to 'Step Up' Coronavirus Contingency Planning, But Cancellation 'Not on Agenda'