They allege that Studio Lambert imposed “inhumane” working conditions on employees to get the hit reality TV show on air. A worker who recently left the show, in which people watch their televisions and offer jokes and critiques, said: “People have had enough. You don’t turn up to work to be screamed at for 12 hours a day. It was the worst job I ever did. The way that it’s made is inhumane at times.”

Broadcasting union Bectu confirmed it had received a number of complaints about working conditions at Studio Lambert and is urgently seeking a meeting with the company.

A spokeswoman for the union said: “Bullying and harassment are big problems in the TV industry, particularly for freelance workers.” 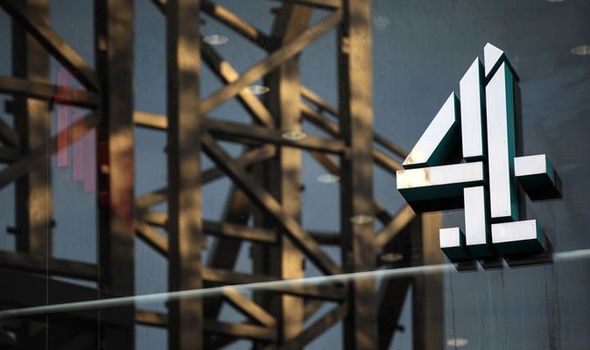 A spokeswoman for Studio Lambert said: “We have procedures in place to look into and take appropriate action whenever we receive a complaint from staff.”

A Channel 4 spokeswoman said: “We can’t comment on anonymous allegations and rumours but we are satisfied Studio Lambert is taking appropriate action to ensure the welfare of its teams and to enforce appropriate standards of behaviour.”