“They’ve done it before in Australia with Courtney Act and in the UK with Nicola Adams and they were both amazing!” “DWTS” pro says 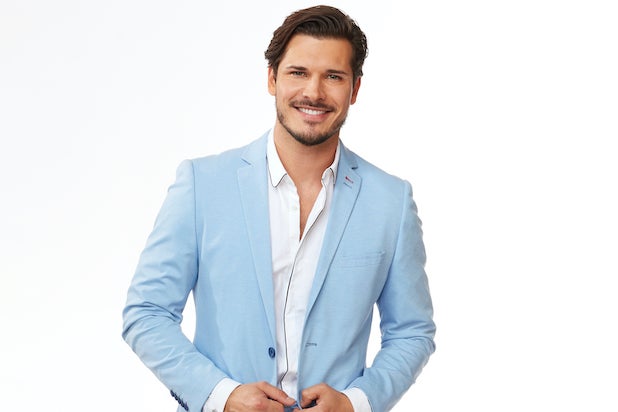 “Dancing With the Stars” professional dancer Gleb Savchenko would love to see the ABC dancing competition feature its first same-sex partner pairings, with other countries’ versions of the show already having brought that change to the format.

“I can’t wait for this moment! Last season when Johnny Weir got on the show I was like, ‘Johnny, you HAVE to be my partner, but they ended up not doing it,” the “DWTS” pro told Mr. Warburton magazine in a recent interview.

Savchenko noted that the “DWTS” franchise has included same-sex dance couples in other countries, including the U.K.’s “Strictly Come Dancing,” which is the format all the “DWTS” series are based on, and the Australian version. “They’ve done it before in Australia with Courtney Act and in the UK with Nicola Adams and they were both amazing!”

“Of course, there is a strong male/female dynamic in dance, but if you have two men doing the same thing it would look awesome and be so fascinating,” Savchenko, who has appeared on eight seasons of “DWTS,” including its most recent, Season 29. “I would love to do it, but it would have to be with the right partner.”

ABC, which has not yet picked up “Dancing With the Stars” for a 30th season, and “DWTS” studio BBC Studios did not immediately respond to TheWrap’s request for comment on the possibility of same-sex dance partners in future seasons.

“Dancing with the Stars” premiered on ABC in June 2005 The show’s first 28 seasons were hosted by Tom Bergeron, who was joined by various co-hosts, including Lisa Canning, Samantha Harris, Brooke Burke-Charvet and Erin Andrews. Ahead of Season 29, Bergeron and Andrews departed the show and Tyra Banks was set as the new host. That season, which aired from Sept. 14 – Nov. 23, 2020 was won by “The Bachelorette” alum Kaitlyn Bristowe and her pro partner Artem Chigvintsev.

'The View': Joy Behar Walked Right Over Meghan McCain on Her First Day Back