Season eight of Game of Thrones proved to be an epic watch with episode three’s The Long Night and the Battle of Winterfell being a highlight. The evocative music struck a chord with fans and played a key role in the narrative as beloved characters were slain and the battle between light and dark played out in earnest. Key to this was composer Ramin Djawadi, who has been working on the music for the HBO and Sky show since day one.

“It hasn’t quite set in yet,” Djawadi tells Express.co.uk in an exclusive interview. “The big void is probably coming in a couple of weeks but I definitely feel sad. As exciting as this final season was but now it’s over. I guess it hasn’t really settled in with me that I won’t be writing or expanding on those themes anymore.”

The Grammy-winning composer, 44, continues: “It’s been such a part of my life for the last eight years and I can’t really think about this being out of my life.”

So what was like working on the last-ever series of Game of Thrones? “It’s very bittersweet.

“It was definitely very emotional for me and also because of all the high security I had to be in the room by myself. Even my team around me, they weren’t allowed to see it. 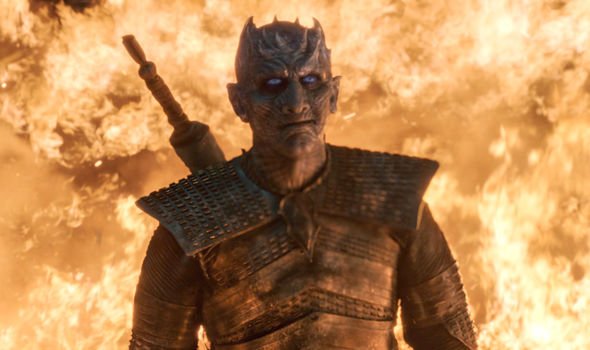 “Nobody will see anything. I was always completely by myself working on it. So it was very emotional for me.”

On the process of scoring the music: “Part of the way I write my music is that I really identify myself with the characters and when characters die in the show, I get really sad and then having to write emotional music to it is intense.”

Djawadi started working on the score for season eight in October 2018. But he saw the demise of the Night King (played by Vladimir Furdik) much earlier after showrunners David Benioff and D.B. Weiss showed him footage of the pivotal scene a year ago in Belfast.

WHO IS GAME OF THRONES COMPOSER RAMIN DJAWADI?

Despite getting to see Game of Throne before the rest of the world, Djawadi says he didn’t have any trouble keeping secrets and has perfected his poker face making him a pro at keeping spoilers secret. Instead, his focus was solely on the music with the composer and putting pressure on himself to out-do his work on the last run.

The German-Iranian composer says the additional time to write the music for The Long Night was advantageous, allowing him to turn the episode over in his mind before eventually coming to put the piece together.

“This season the big new piece is The Night King piece. A long piano piece and it was definitely tricky to write,” he explains.

HOW DID GAME OF THRONES END? 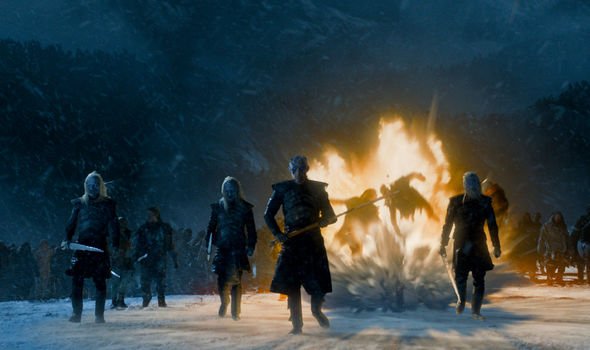 “We come out of 60 minutes of continuous battle and then we go this final piece of music to finish off the episode and to portray this is over. Everybody’s going to die and the Night King is going to win.

“This piece was long-coming for me,” he says. Djawadi made the very deliberate decision to feature the piano which is rarely used in Game of Thrones scores.

Cersei Lannister’s (Lena Headey) revenge in season six’s The Light of the Seven was the last time we had a lengthy piano piece soundtracking the show and Djawadi wanted to “connect” the two pieces with the same instrument.

WHY WAS JON SNOW’S IDENTITY NOT REVEALED? 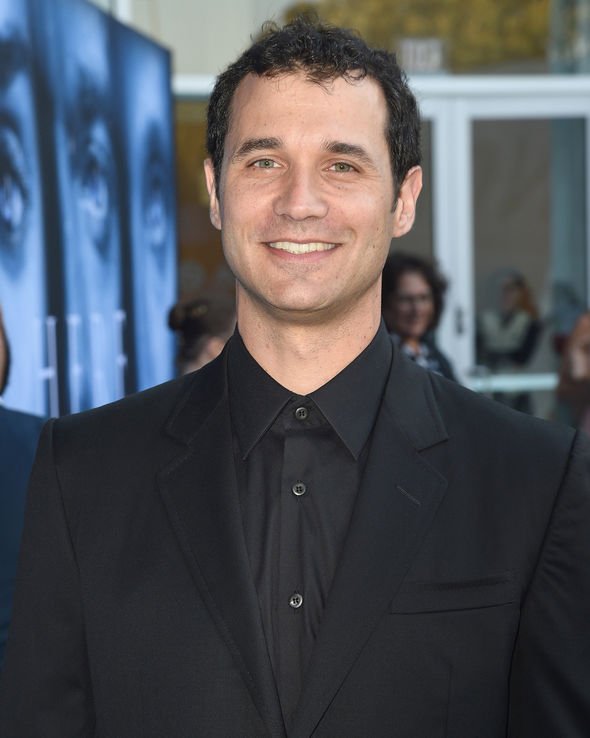 Although Game of Thrones may now be over, Djawadi is busy working on the score for HBO’s other big ratings hit: Westworld season three.

Following nearly a decade of work on Game of Thrones, Djawadi is unlikely to be out of work any time soon with his Game of Thrones opening title music becoming one of the most iconic TV theme tunes of all time.

There is now a slew of Game of Thrones spin-off shows in the works. Sadly, HBO has confirmed Arya Stark (Maisie Williams) won’t be getting her own series but would Djawadi consider returning to the world of Westeros?

“It’s hard to say at this point because I’m just coming off the show. I just need a bit of time to reset and I know they’re already moving forward with the prequels.

“To be honest, I don’t know much about it. At this point in time, I’m not attached to it at all but I guess time will tell if this will continue for me or not. It’s too early to say,” he admits.

Nevertheless, Djawadi hasn’t departed the Seven Kingdoms (or six now the North has ceded from the rest of Westeros) with the composer gearing up for The Game of Thrones live concert experience, which will see him embarking on a 20-city tour across North America this autumn.

'Supernatural' Episode 17 Recap: Jack and The Winchesters vs. Chuck and Amara?