Home » TV » Game of Thrones plot hole: What was the point of the Golden Company?

What was the point of the Golden Company?

WARNING: This article contains spoilers for Game of Thrones season 8

Game of Thrones season eight saw the introduction of a whole new army entering the fray.

The Golden Company was a sellsword company from Essos, made up of 20,000 men, horses and elephants.

We first heard of the army back in season four when Davos (Liam Cunningham) suggested that Stannis Baratheon (Stephen Dillane) hire them given their loyalty.

The reputation of the fierce army is that they had never broken a contract.

HOW WAS GAME OF THRONES SUPPOSED TO END? 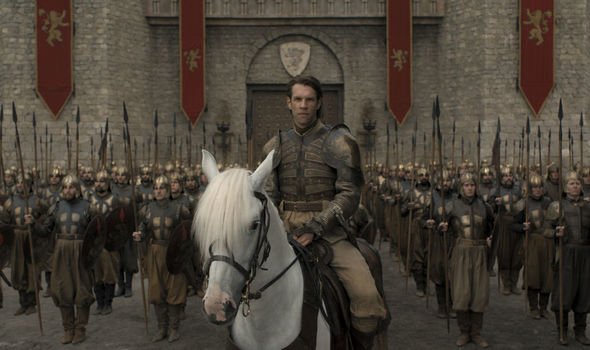 They even once had a major character among their ranks when Ser Jorah (Iain Glen) revealed that he once worked for them.

The army was initially founded by House Blackfyre but became independent and for hire after a failed coup against the Targaryens.

Cersei Lannister (Lena Headey) made the decision to hire them back in series seven to give her an advantage in the battle against Daenerys Targaryen (Emilia Clarke).

Euron Greyjoy’s (Pilou Asbæk) job to bring the army to King’s Landing in the eighth season, and many fans were eager to see how they would look.

However, some were left disappointed, as Cersei was, by the lack of elephants, who were said by Harry to not travel well.

WHY WAS JON SNOW’S TRUE IDENTITY NOT REVEALED? 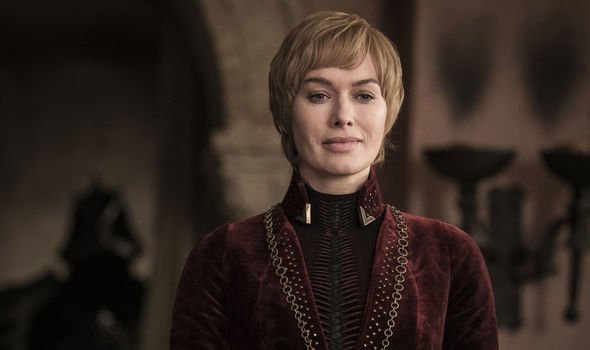 What’s more, the Golden Company didn’t seem to make a difference in the battles of the final series.

We do catch some glimpses of their leader Harry in the eighth series when he introduces his army to Cersei and leads them into the Battle for King’s Landing.

But, the Golden Company’s grisly demise was swift in episode five when they were faced with dragon fire.

Viewers were left wondering what the point of the army was therefore, given how little impact they made.

Some users on Reddit have argued that the Golden Army was introduced to make it seem before the battle that Cersei may have stood a chance.

User Trayew said: “They were there to make us, and Cersei, believe she had a shot at winning.

“They died quickly so we all realised she didn’t.”

WHY WASN’T TYRION MENTIONED IN A SONG OF ICE AND FIRE? 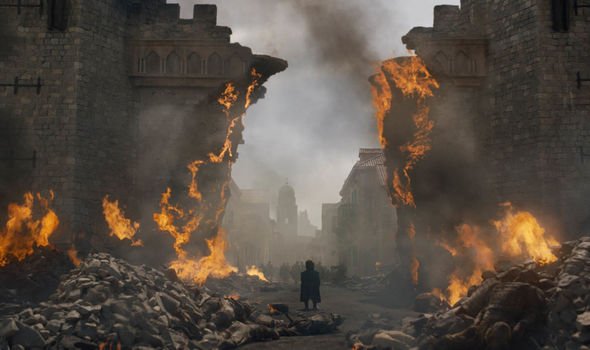 Indeed, their death did seem to demonstrate the hopelessness of Cersei’s chances in the battle.

User mikelywhiplash agreed: “I actually kind of liked that the Golden Company ended up being completely useless, that none of Cersei’s plans mattered because she was, in fact, surrounded and in a hopeless position.

“The Iron Fleet, the scorpions, the Lannister soldiers: none of them could resist what was coming toward them.”

Season eight of the show did also raise a number of questions that fans were desperate to see answered.

This includes what was the purpose of the white horse in episode 5 and why does the Night’s Watch still exist after the white walkers have been defeated?

Game of Thrones season 8 is available to watch online on NOW TV.

Who is Family Fortunes host Les Dennis and when was he married to Amanda Holden? – The Sun