Samwell Tarly (played by John Bradley) quickly became a fan favourite among Game of Thrones fans following his introduction in the fourth episode of the HBO show’s debut season. Samwell went on quite the journey in Westeros, beginning as the weak and vulnerable member of the Night’s Watch before becoming the Grand Maester in Bran Stark’s (Isaac Hempstead Wright) council by the season eight finale. However, not everyone is satisfied with the character’s story.

Back in season seven of Game of Thrones, Samwell managed to get his hands on a stack of irreplaceable books in the Citadel.

Before long, Samwell had stolen the books in the hopes of discovering secrets that could save and protect the realm.

After all, it was Sam who informed Jon Snow (Kit Harington) and Daenerys Targaryen (Emilia Clarke) that Dragonstone sat on a bed of dragonglass thanks to his research.

Therefore, surely the books he had stolen would play a major part in the story? 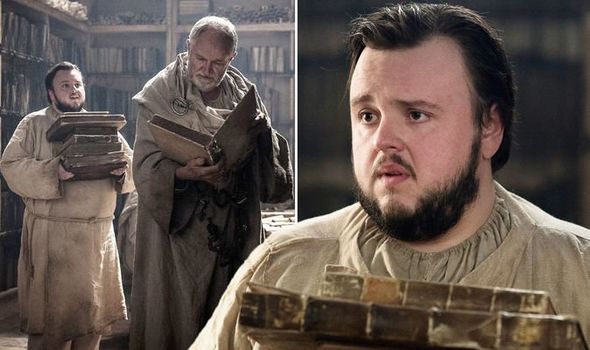 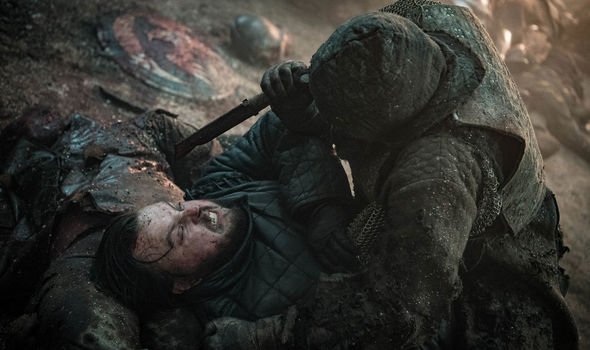 Unfortunately, they didn’t seem to have any effect on the final season and has left some fans rather bemused by the plot hole.

Taking to Reddit, one fan spotted the error and asked: “Remember when Sam stole books from the Citadel for some stupid reason and they served no actual purpose in Winterfell?”

However, one GOT fan suggested: “Sam clearly had all those books stuffed under his clothes during the battle [of Winterfell], hence why he survived getting swarmed several times.” 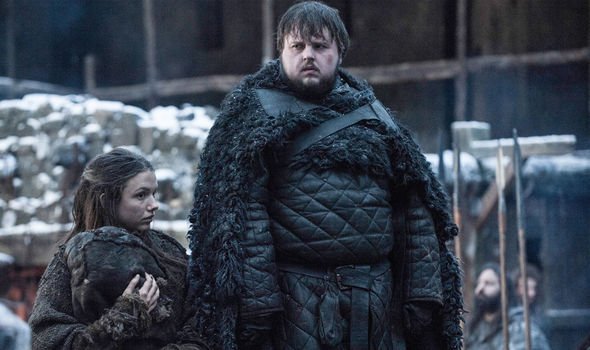 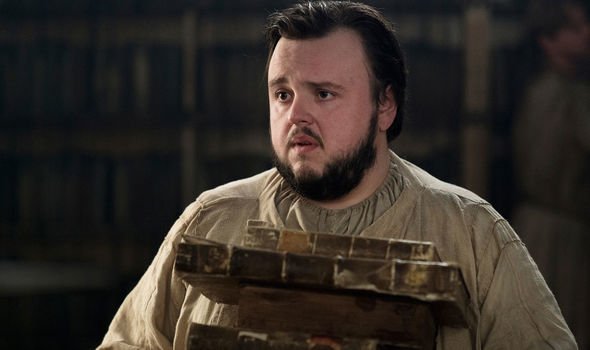 Replying to the user’s query, another fan said: “Remember when the Citadel appointed a dude, who barely started his education before stealing a bunch of precious books and bailing out, into the most influential position in their outfit?”

The user was, of course, referencing Samwell’s promotion within Bran’s council.

However, the confusion over the character of Samwell did not stop there.

Another fan raised the issue of the oath he would have taken to become a member of the Night’s Watch.

The user said: “Remember when that dude, unlike Jon, was still a sworn member of the Night’s Watch and was therefore legally obligated to return to the Wall?”

Another fan expanded on the point and suggested his relationship with Gilly (Hannah Murray) was in itself a plot hole.

They said: “Dude who was a sworn member of the Night’s Watch but went ahead and got himself a girlfriend anyway,

“And brought her along with her incestuous baby everywhere and everyone was totally chill about it for some reason.”

The errors surrounding Samwell aren’t the only ones fans have picked up on since the series ended.

Add to the mix a plot hole surrounding the Dothraki at the battle of Winterfell and the mysterious white horse and it seems GOT had no shortage of mishaps.

Game of Thrones is available to buy on Blu Ray and DVD now.

How Getting On Would Handle Coronavirus