What do the Game of Thrones prequel leaks reveal?

Naomi Watts is pictured in costume?

A picture of actress Watts reportedly on set in her Bloodmoon costume surfaced on social media.

Watts was supposedly snapped in costume for the very first time by an eagle-eyed fan and emerged on Instagram thanks to user @kiaruzz91.

In the shot, Watts and two other people, presumably behind-the-scenes staff are shown together.

The Bloodmoon leading lady is wearing a long golden dress while her hair is styled in an almost ‘beehive’ fashion.

WILL STARKS AND LANNISTERS BE IN GAME OF THRONES PREQUEL? 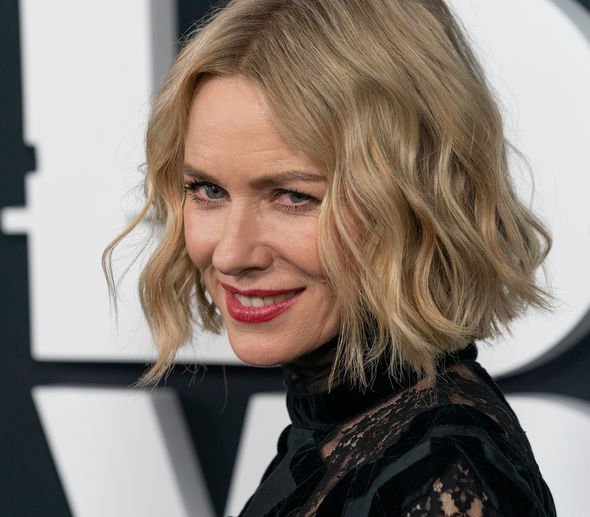 Early Starks have a different vigil?

Game of Thrones fans in Italy are thought to have caught a glimpse at early Stark family members.

Images shared by Twitter account @GoTlikeLocation appear to show half a dozen bearded Stark men in the port of Gaeta in Italy.

Aboard wooden rowing boats, what looks like the Stark vigil can be seen on the flag.

However, the vigil does bear some differences to the one GOT fans have been accustomed to.

Some fans have even suggested it looks more like a dragon or panther than the wolf synonymous with Starks.

Should the images be legitimate, it could be the first-ever peek into life as an early Stark.

WILL GOT STARS RETURN FOR A GAME OF THRONES MOVIE? 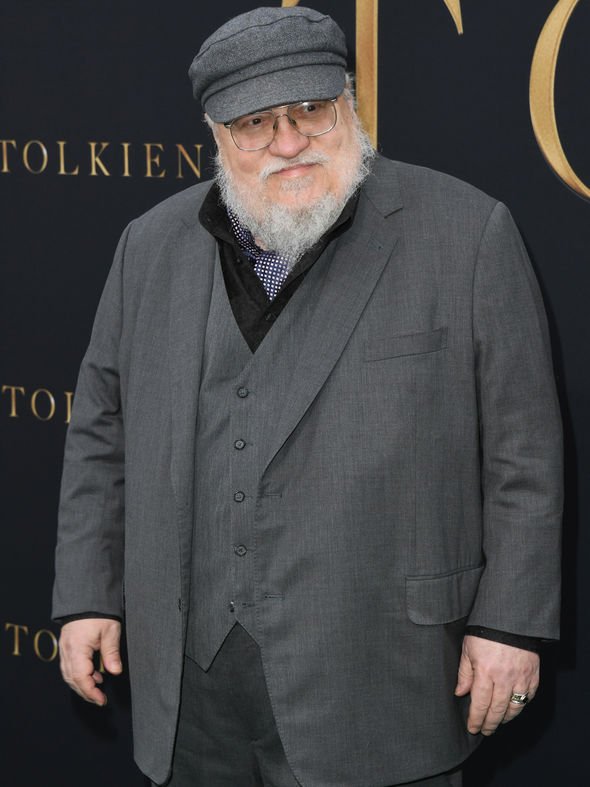 No Lannisters allowed in the prequel

George RR Martin revealed the Lannister family would not feature in Bloodmoon.

Martin told Entertainment Weekly that the series would predate the rise of the Lannisters.

He said: “The Lannisters aren’t there yet, but Castlery Rock is certainly there; it’s like the Rock of Gibraltar,

“It’s actually occupied by the Casterlys — for whom it’s still named after in the time of Game of Thrones.”

WHO WILL JOSH WHITEHOUSE PLAY IN GAME OF THRONES PREQUEL? 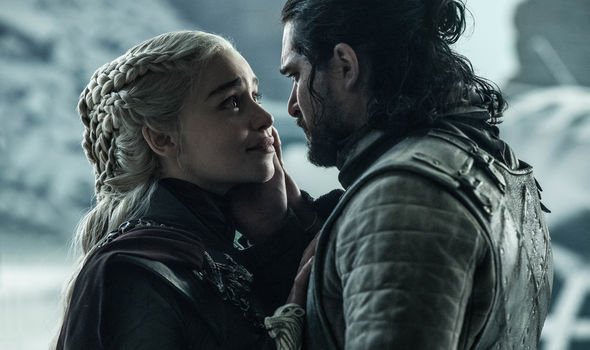 Martin also dropped another huge fact about the new series during his interview with EW.

“But if you go back further then there are nine kingdoms, and 12 kingdoms,

“Eventually you get back to where there are 100 kingdoms — petty kingdoms — and that’s the era we’re talking about here.”

Who exactly will rule the 100 kingdoms in the series remains unknown, however.

Bloodmoon will premiere on HBO at some point in the future.