Home » TV » Game of Thrones: Did Littlefinger have a secret child with Lysa Arryn?

Game of Thrones viewers have always loved the seedy and sneaky nature of Petyr Baelish (played by Aidan Gillen).

Since season one, Petyr has always had a plan for almost any situation.

From betraying Ned Stark (Sean Bean), to attempting to pit Sansa Stark (Sophie Turner) and Arya Stark (Maisie Williams) against each other, Petyr has always been a planner.

However, fans of the show believe they have uncovered a huge narrative thread that was alluded to in the HBO fantasy, and the books.

Viewers will remember for a time Petyr shacked up with Lysa Arryn (Kate Dickie) some seasons ago to garner some power, and an army.

Petyr outright said he did this because he could never be with the woman he really loved, Catelyn Stark (Michelle Fairley), so he opted for her sister instead.

Lysa famously had a bratty son, Robin Arryn (Lino Facioli), who was not the most pleasant of children to appear in the show.

Petyr hinted that he had been sleeping with Lysa for years in secret, and this may have been the tip of the iceberg where Robin’s heritage was concerned.

One Reddit user wrote on the subject: “There’s not a whole lot of evidence, but Jon was said to have been fair haired and Lysa had red hair, whereas both Petyr and Robert were brown of hair. 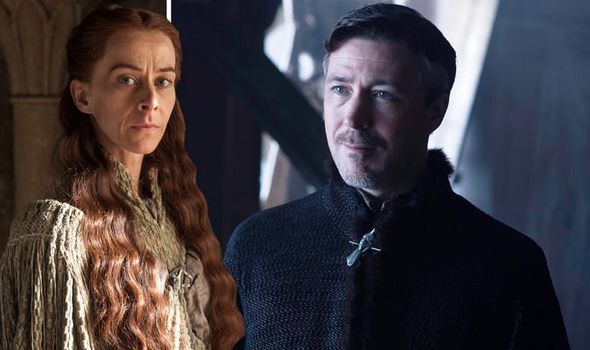 [Robin] was born all weak and small, just how Petyr was a frail thing growing up

“Additionally [Robin] was born all weak and small, just how Petyr was a frail thing growing up.”

The fan also cleared up why Jon may never have fathered any children with Lysa, adding: “The stillborn children Lysa had could of been her using Moontea or something like it to kill Jon’s children, not unlike what Cersei did.”

While a plausible theory, other fans weren’t convinced, as one replied: “I think if there was any chance that [Littlefinger] was her son’s father, Lysa would be eager to think that it was the case.”

Another group of fans have recently suggested the Faceless Men were training Arya for her entire life to kill the Night King (Vladimir Furdik). 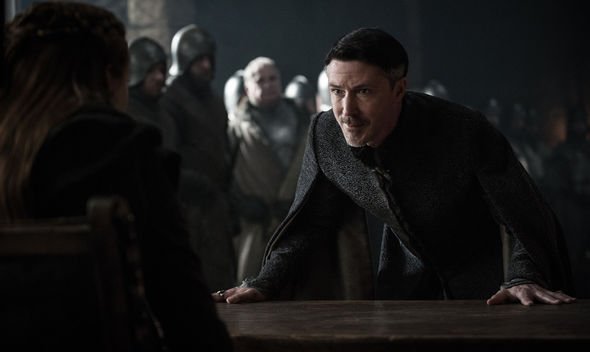 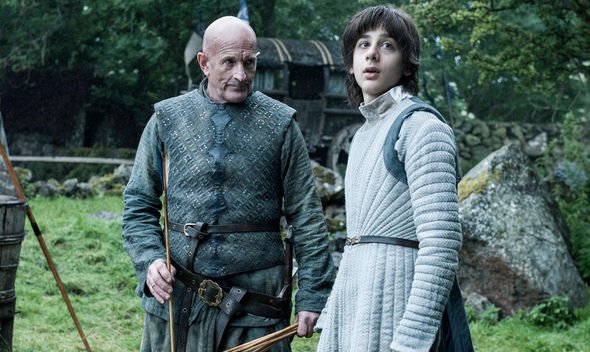 Redditor cheekyleaf wrote: “Let’s say that Arya was relentlessly recruited by the Faceless Men because they knew with their collective hive-minds that she’d be the one to eventually kill the Night King and end the long night.”

They went on to explain Arya was first indoctrinated into the Faceless Men’s plans with the arrival of Syrio Forel (Miltos Yerolemou).

Following this, Arya worked in close contact with Jaqen H’ghar (Tom Wlaschiha), who also implemented a lot of the cult’s training into her.

Could Arya have been destined to kill the Night King since the early episodes?

Game of Thrones is available on digital download now.

'He makes me laugh': Lucy to reunite with 'brainy' pal Healy-Rae for a new TV project