Home » TV » Game of Thrones: Daenerys Targaryen’s fury was shown back in season two – here’s how

Game of Thrones viewers quickly became invested in Daenerys Targaryen’s (played by Emilia Clarke) storyline back in season one when she “birthed” her three dragons.

Since then, Daenerys went on a journey to reclaim her position on the Iron Throne, as the supposed true queen of Westeros.

However the final season saw her character deteriorate into madness, as she committed the atrocity of burning the residents of King’s Landing alive with her dragon Drogon.

While many viewers have been claiming this character progression came out of nowhere, some dedicated fans have been combing through the many hours of TV to point out exactly when the princess started becoming unreasonable in her desires.

Recently on Reddit, user gen1masterrony posted a video clip of Daenerys back in season two as she impatiently met with the “Spice King” (Nicholas Blane) in Qarth.

In the clip, Daenerys can be seen demanding ships from the Spice King to aid her conquest of sailing across the Narrow Sea to Westeros.

However, as the Spice King does not know her whatsoever, he declines her request, and explains he prefers to make trades on logic – not blind faith.

Alongside the clip, the user wrote: “An early scene that shows Daenerys Targaryen’s worst enemy was logic.

“She had always been mad, power hungry, stupid and shown to act on impulse. S8e5 did her justice.

“Look at how pathetically she argues without logic and gets owned by the spice king.” 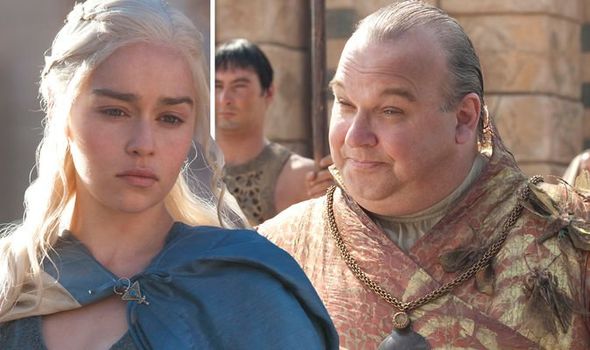 Site users agreed with gen1masterrony’s sentiments, as one quoted Daenerys from the clip, writing: “‘I’m no ordinary woman – my dreams come TRUE’ – thinks about Dany dreaming of an ash-covered throne room and a throne she never quite gets to touch, let alone sit on… Can’t say she’s wrong.”

This scene couples up with a number of other scenes which suggest Daenerys’ fate was always going to see her going mad and killing innocent people – just like her father.

Most recently, viewers of the show discussed these actions on the website, pointing out her biggest flaw was not burning just the Red Keep on its own.

Reddit user davegoestohollywood explained: “Why did Dany burn the city if the sight of the Red Keep is what drove her mad?

“It was Cersei [Lena Headey] who betrayed Dany and killed her best friend [Melisandre]. 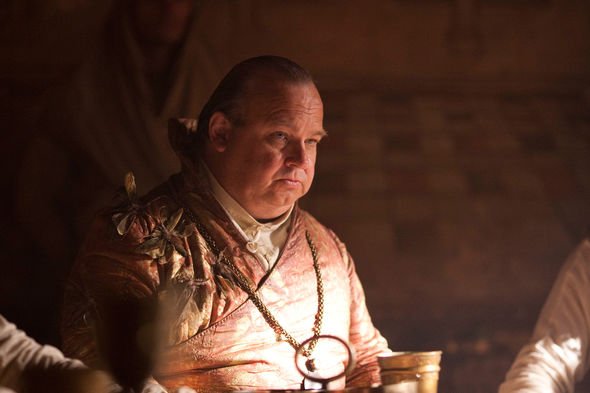 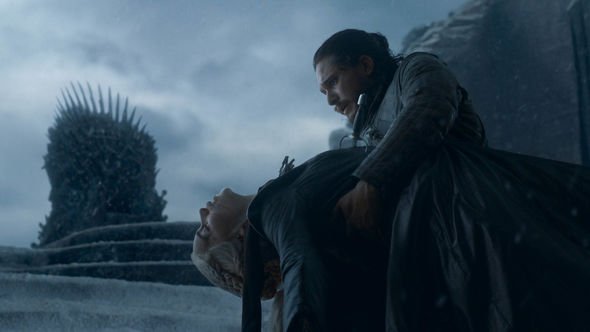 “Why not simply burn the Red Keep and Iron Fleet alone? Why did she have to kill the rest of the city too?”

Ultimately, it seemed Daenerys wanted to rule with fear and sheer power rather than love and adoration – as she quoted so many times.

Obviously, this was her downfall, and resulted in her lover Jon Snow (Kit Harington) plunging a knife through her heart in the final episode of the series.

But if Daenerys had acted just slightly different in the final season, could she have survived and become a better queen for Westeros?

Game of Thrones season 8 is available to watch online on NOW TV.