The Last of Us Part II: Dramatic PlayStation 4 trailer

Breakout star Bella Ramsey, best known for her role as Lyanna Mormont in Game of Thrones, has been tapped by HBO to take on a leading role in their upcoming series based on popular PlayStation exclusive, The Last of Us.

Bella Ramsey has been cast as Ellie for HBO’s upcoming adaptation of The Last of Us, a critically acclaimed post-apocalyptic video game originally released on the Playstation 3.

The former Game of Thrones star is best known as Lyanna Mormont, the 10-year-old head of House Mormont, in the final three seasons of the iconic fantasy series.

Ramsey will once again reunite with the prestige television network for a new series adapted from the game by Craig Mazin, who created the acclaimed historical miniseries Chernobyl.

Mazin teams with Neil Druckmann for the upcoming adaptation, the writer and creator of the original game and its sequel, and the current co-president of their developer, Naughty Dog. 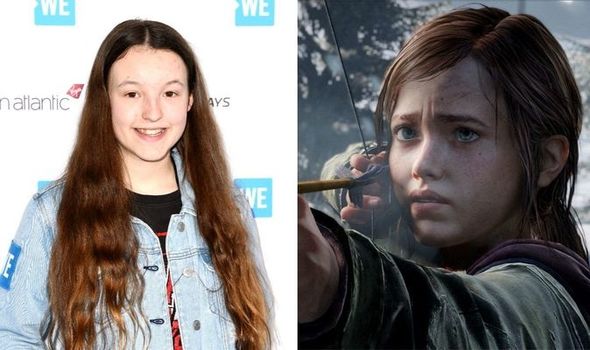 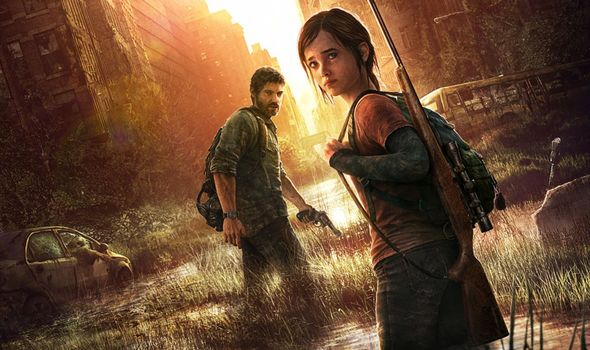 The breakout star Ramsey, 17, will portray the teenage Ellie, an immune survivor of a viral outbreak which turns the human population into spore-ridden zombies.

In the original game, Ellie teams with grief-stricken survivor Joel to travel across Massachusetts in hopes of developing a cure.

The 14-year-old Ellie was born several years into the chaos-stricken new world, and uses her wits and anger to make it through their perilous journey alive. 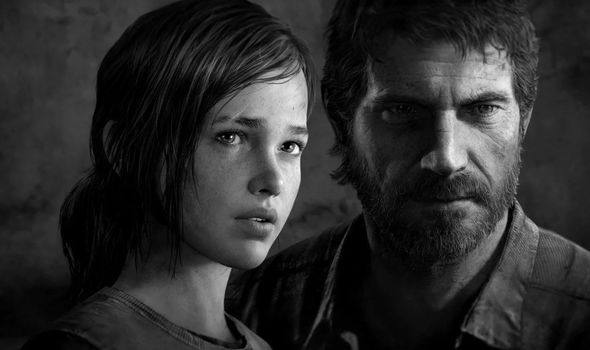 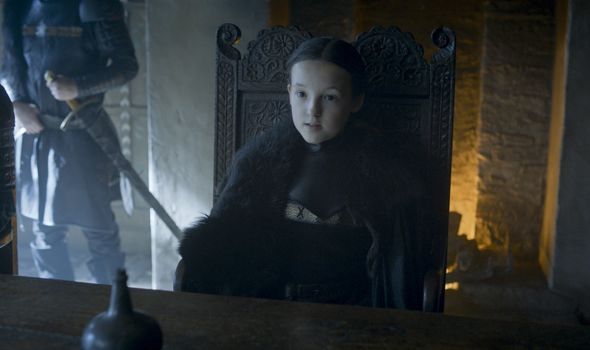 Known as one of the most ambitious and innovative video games of the last decade, The Last of Us TV series became one of the most anticipated new releases when HBO greenlit the project in November 2020.

Picking up several Game of the Year awards and selling over 17 million copies, it was followed by a remastered release on the PlayStation 4 and a similarly acclaimed sequel.

Bella Ramsey marks the first star to join the cast of the new series, with no actor currently attached to the role of Joel.

However, the Game of Thrones star’s casting today followed rumours that Oscar-winner Mahershala Ali was attached to the role, though HBO have denied these claims.

The Hollywood Reporter have reported: “One person not involved with the show is former ‘True Detective’ star Ali. Ali did circle the role, say sources, but a deal ever came to fruition.”

Ali is currently developing a revamp of the vampire-slaying superhero Blade with Marvel Studios, and will also lend his voice to upcoming animated series Invincible from The Walking Dead’s Robert Kirkman.

Meanwhile, Bella Ramsey will take on yet another high profile performance following her acting debut on Game of Thrones back in 2013.

Since then, she has landed several prominent parts in popular television series, including the lead role of Mildred Hubble in CBBC’s adaptation of The Worst Witch.

Ramsey also had a major supporting role in the second season of His Dark Materials, and made a guest appearance in the Cartoon Network’s Summer Camp Island.

Fans have also rallied around fellow Game of Thrones alum Nikolaj Coster-Waldau to portray Joel in the upcoming series.

Game of Thrones is available to stream on Now TV.

Chicken Run Sequel Is Happening And Will Be Released By Netflix