Viewers saw 15 celebrities partner up with their professional dance coaches. 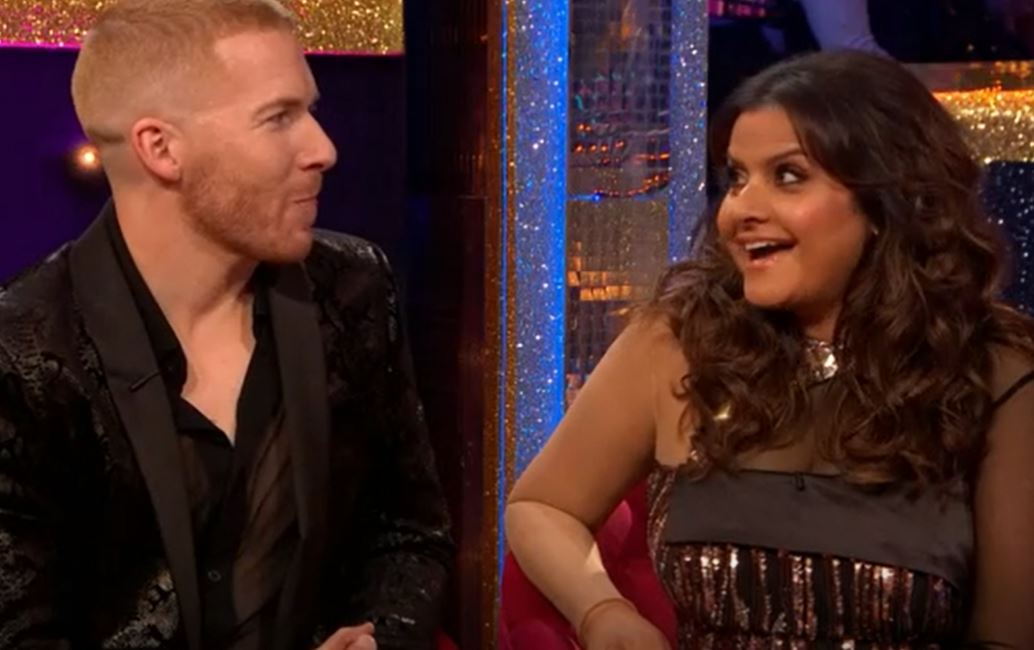 Some partnerships also shared what the first dance will be in next week's show.

Thrilled about the match, Nina told viewers: "I cannot wait to get stuck in and find out what my first dance is."

But, when Neil revealed to Nina their first dance was the samba, the audience booed and Nina was left open-mouthed.

Claudia reassured her and said: "You're going to be fantastic."

A second wrote: "Poor Nina getting a Samba first week!"

Another penned: "Nina and Neil getting the Samba the dance of death on week one."

Neil teased their samba routine will be: "Sexy, sassy and steamy."

Nina's reaction left Neil, Claudia Winkleman and viewers in hysterics as she walked off pretending to leave and said: "See you later bye."

The 52-year-old actress couldn't resist making the cheeky jibe as she found out who she'll be dancing with this series.

She admitted as she waited: "I do have someone in mind, I hope it's going to be him."

As Neil came into view – complete with sailor's hat – Nina squealed, before looking off-camera, jokingly stamping her feet, and shouting: "I said anyone but him!"

Neil playfully went along with it, turning as he pretended to get back onto the boat before rushing over to give Nina a huge hug.

Nina is best known for playing Zainab Masood in EastEnders between 2007 and 2013, and also starred in Goodness Gracious Me. 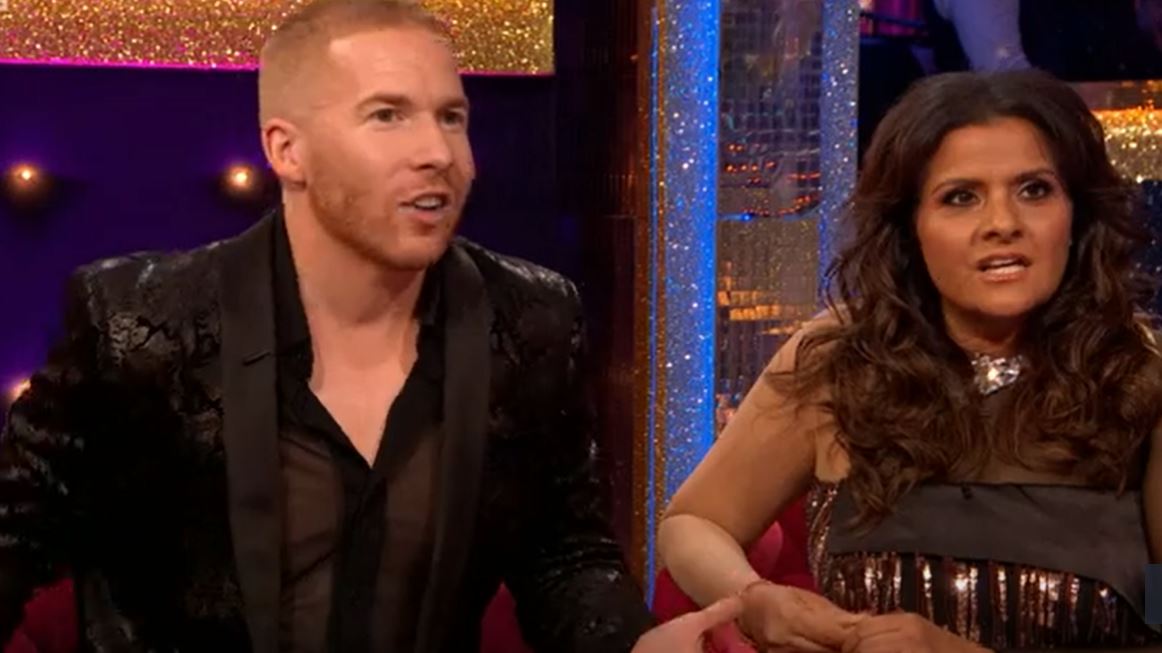 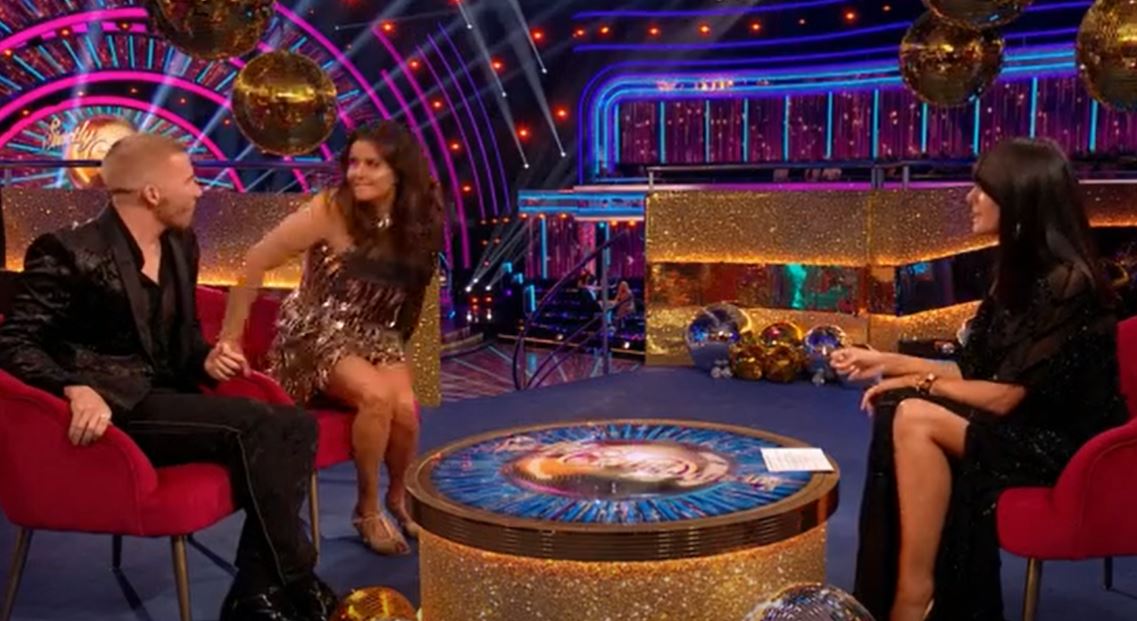 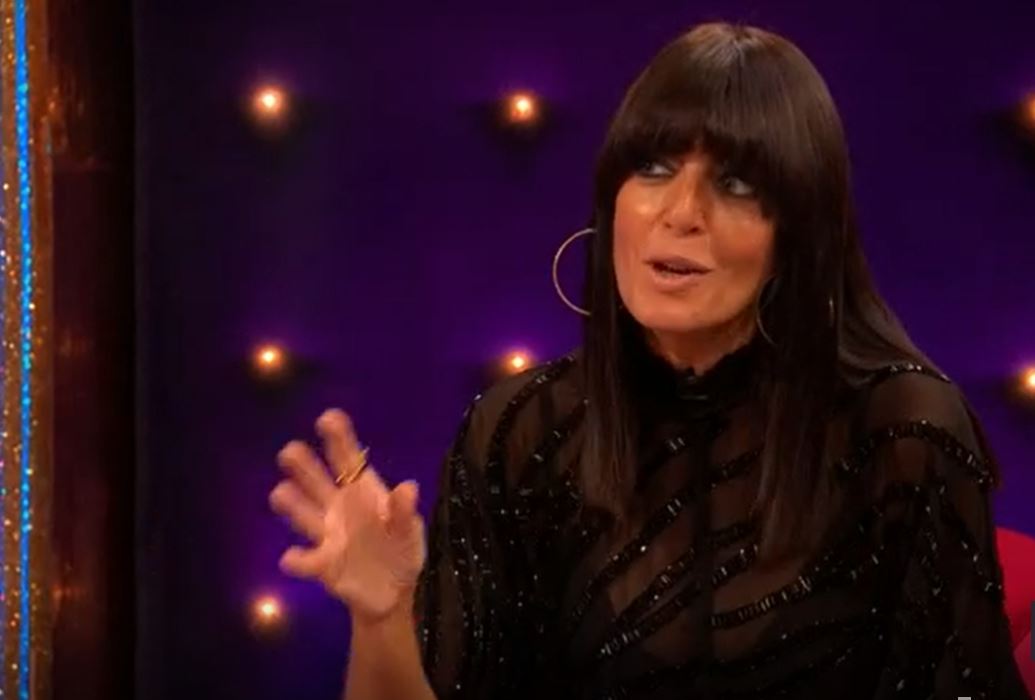 The Handmaid’s Tale season 4: June to smuggle more children out in Gilead resistance?