PIERS Morgan has offered parenting tips to Emily Ratajkowski as he calls the model out for 'holding baby son wrong'.

The outspoken star was furious as he reposted a snap of the American model posing up a storm in a bikini while holding her three-month-old son Sylvester. 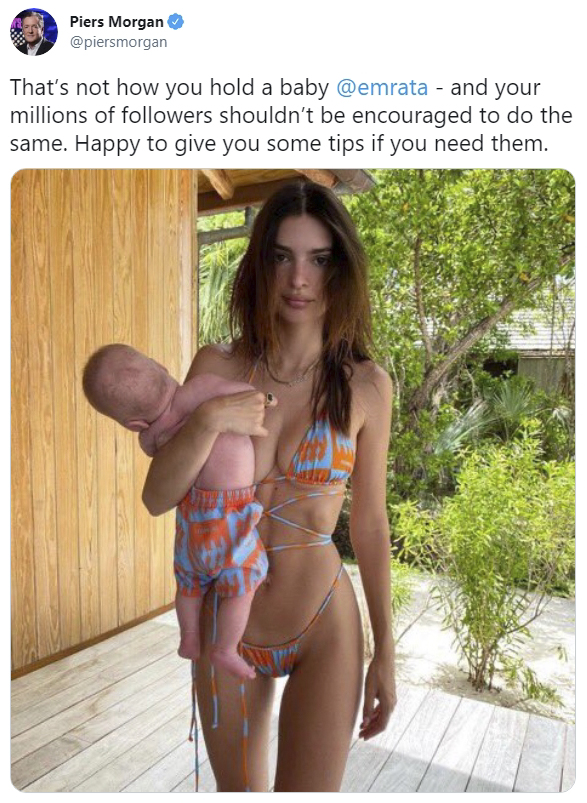 Piers, 56, did not hold back as he tweeted: "That’s not how you hold a baby @emrata and your millions of followers shouldn’t be encouraged to do the same."

The father-of-four added: "Happy to give you some tips if you need them."

Emily, who shares her son with actor Sebastian Bear-McClard, is currently on holiday to celebrate her 30th birthday.

The mum-of-one is seen holding her child with one arm, as they wear matching swimming outfits. 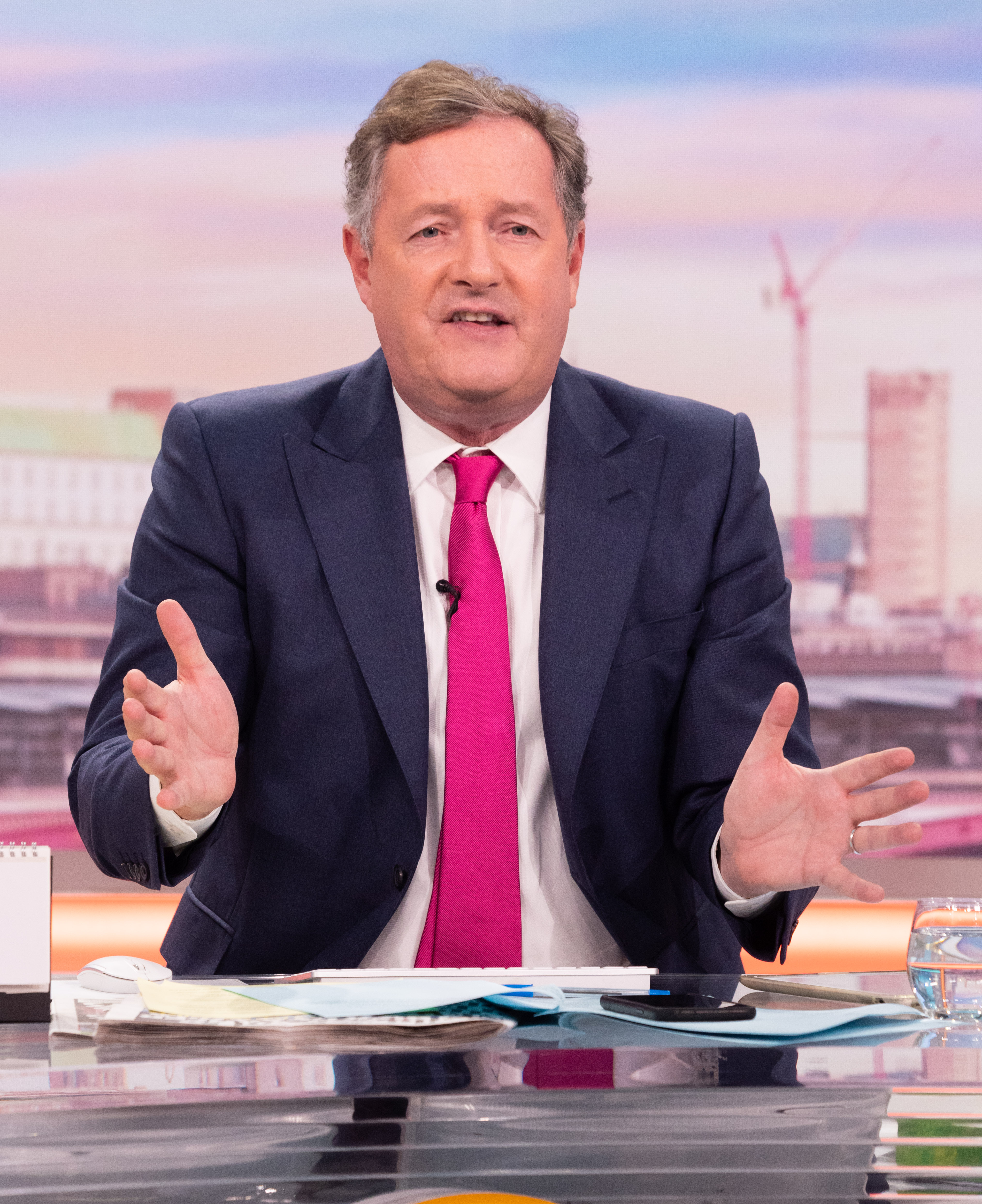 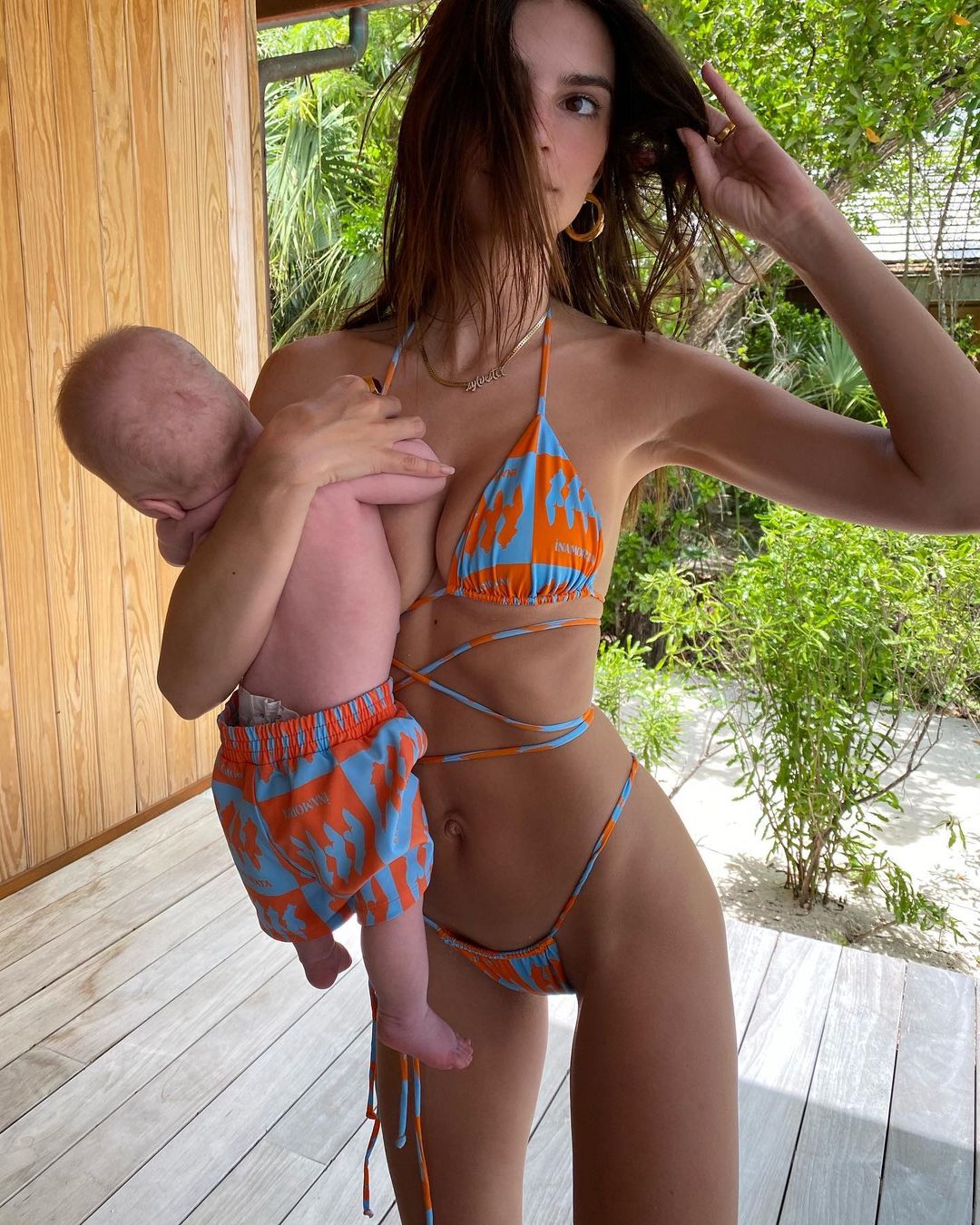 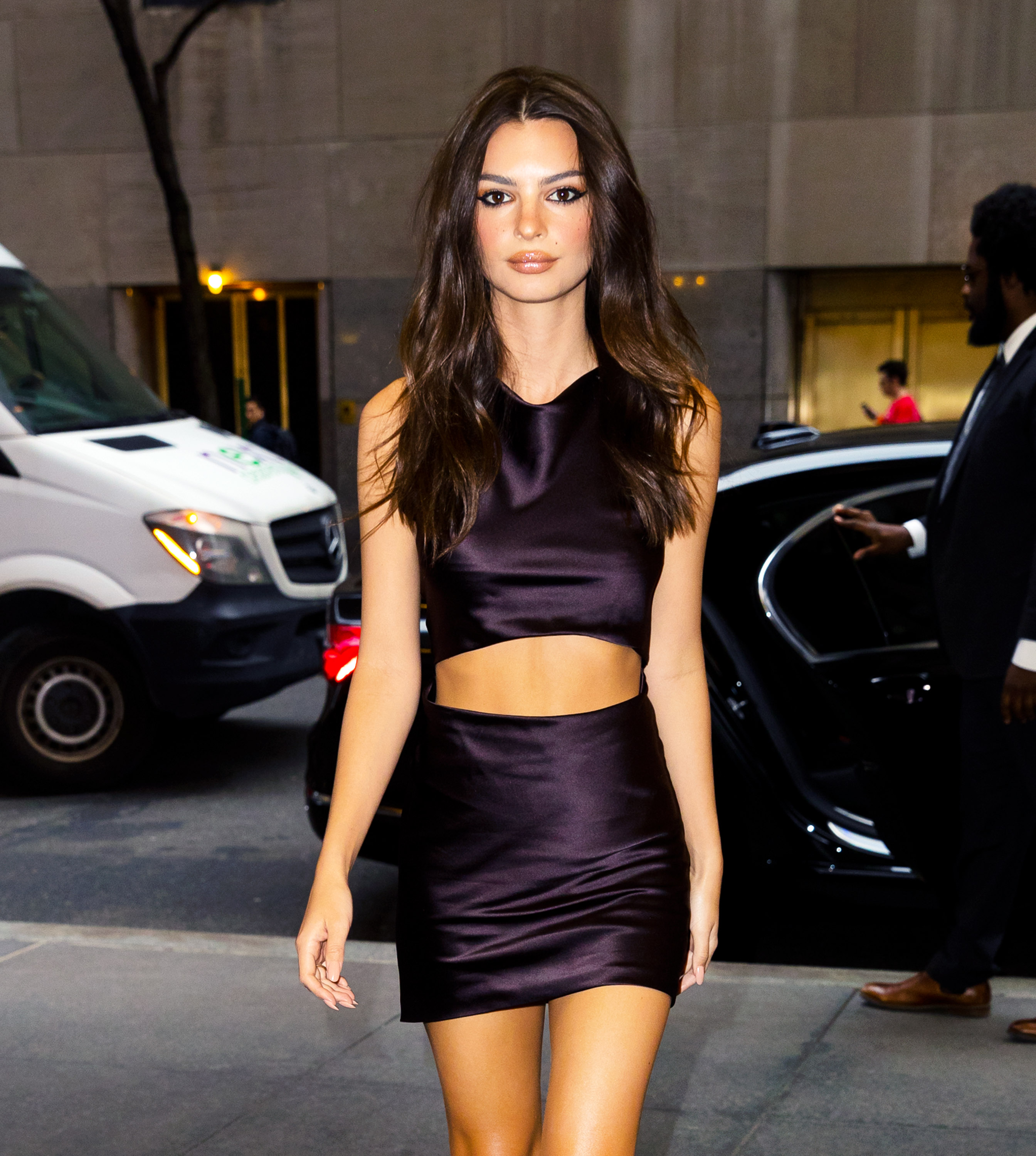 And while some seemed to support Pier's feelings, others felt the former GMB host was being too harsh.

One wrote: "That baby poor neck…"

Another commented: "looks like she thinks the baby is an accessory". 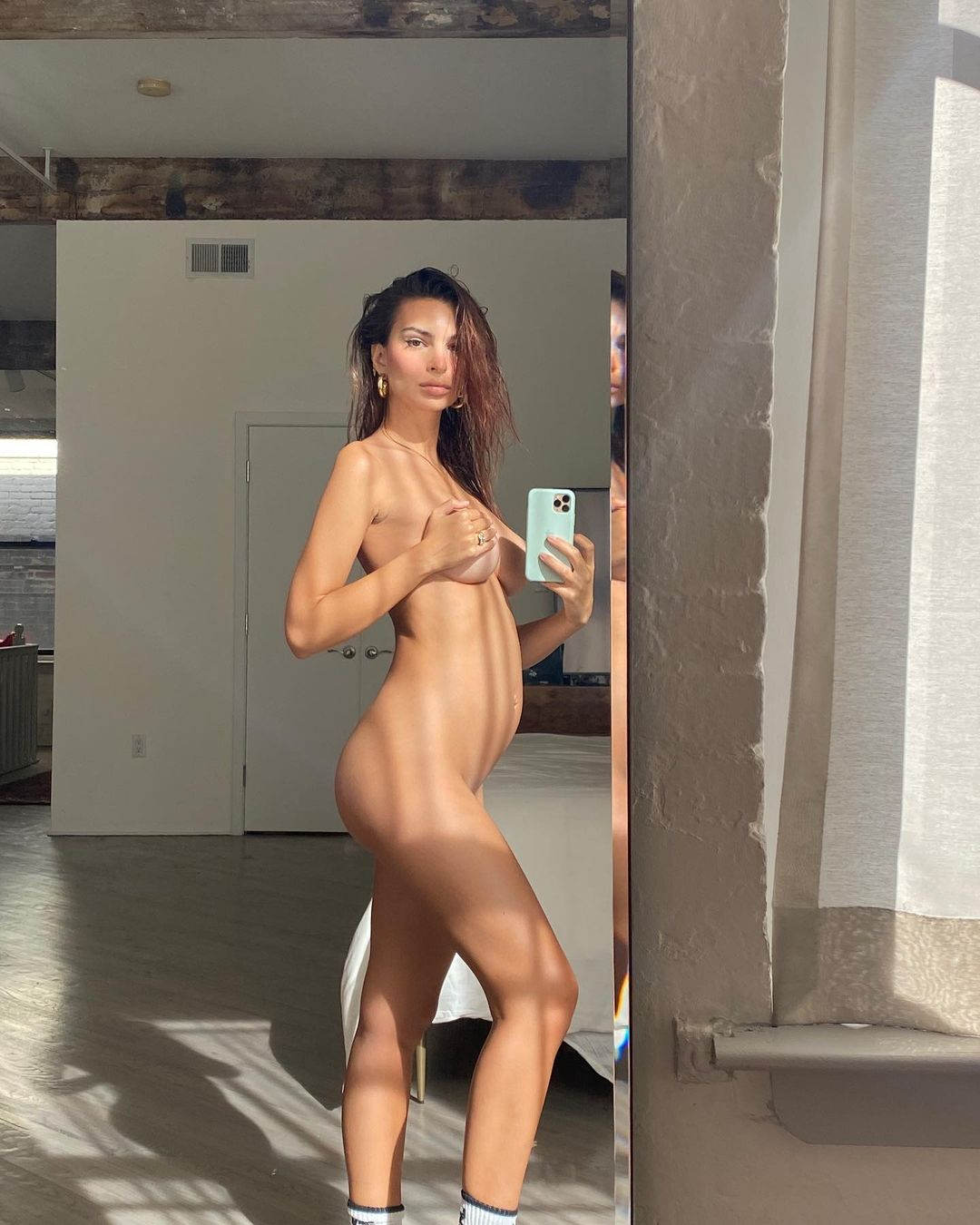 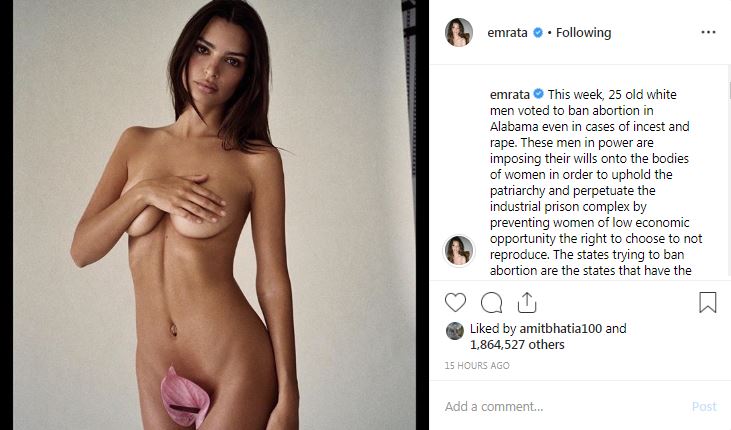 One Twitter user pleaded: "let this young lady live her life. It may have been a photo shoot".

While others accused him of "parent shaming" and asked: "Who are you to tell a mother how to hold her own baby?"

And it's not the first time Piers has vocalised his thoughts on Emily's actions.

In 2019, the journalist lashed out at the London-born model for using the Alabama abortion ban to "self-promote" with a "dumb" naked image.

Emily posed with nothing but a pink petal covering her vagina and an arm across her chest as she wrote a powerful statement about a woman's right to choose. 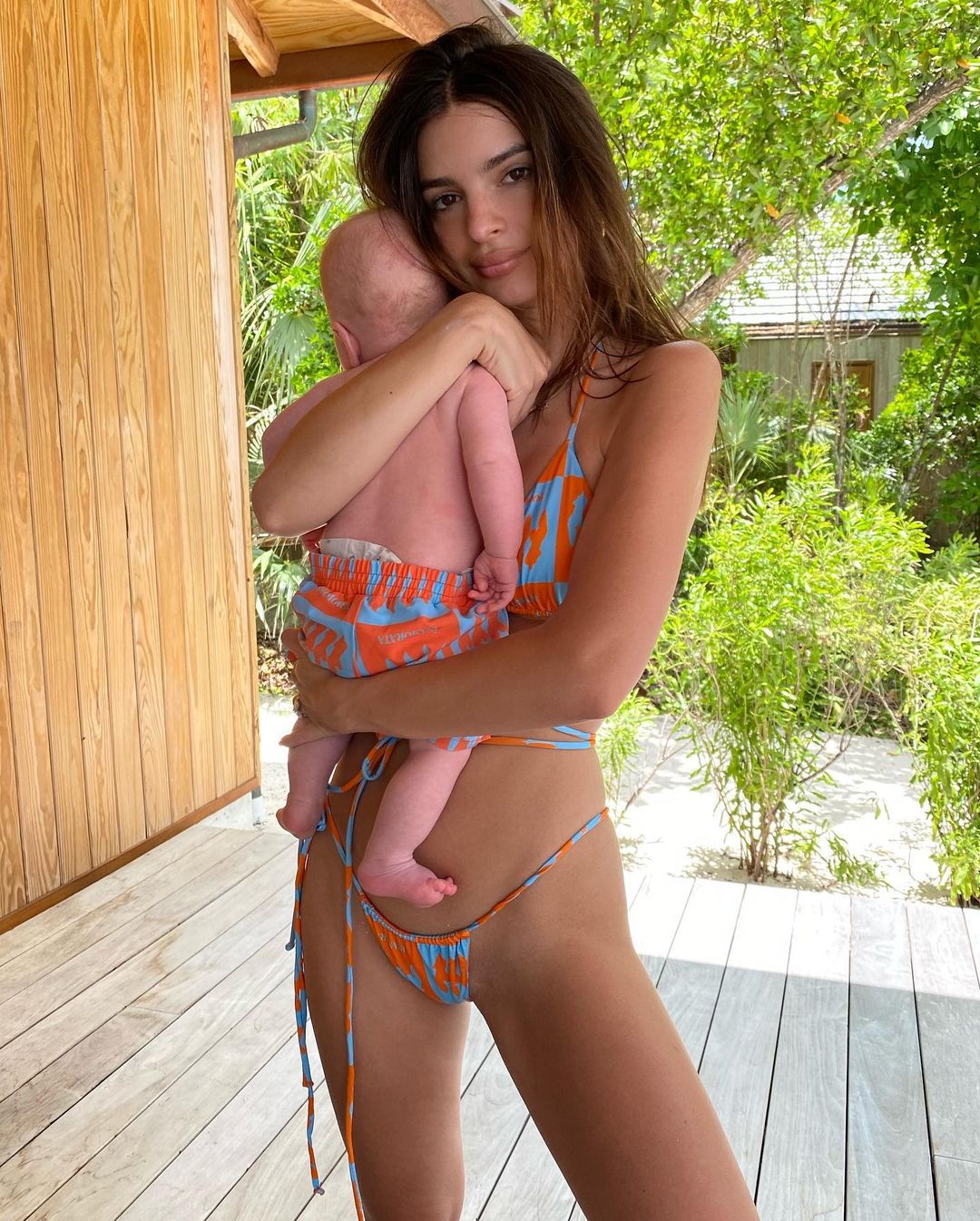 But the presenter said it was the "right message, ruined by such a dumb self-promoting photo."

In Emily's initial post she wrote: "This week, 25 old white men voted to ban abortion in Alabama even in cases of incest and rape.

"These men in power are imposing their wills onto the bodies of women in order to uphold the patriarchy and perpetuate the industrial prison complex by preventing women of low economic opportunity the right to choose to not reproduce.

"The states trying to ban abortion are the states that have the highest proportions of black women living there. This is about class and race and is a direct attack on the fundamental human rights women in the US deserve and are protected by under Roe vs. Wade.

"Our bodies, our choice."

A few years previously, Piers dubbed the model a "global bimbo", while she hit back calling the TV host "sexist".

Piers also blasted her and other celebrities who decide to pose naked while pregnant.