FURIOUS Britain's Got Talent fans have been calling for a MAJOR show shake-up after complaining about Saturday night's show.

Viewers were loving the ITV show over the weekend – so much so that they wished there were more Golden Buzzers to dish out. 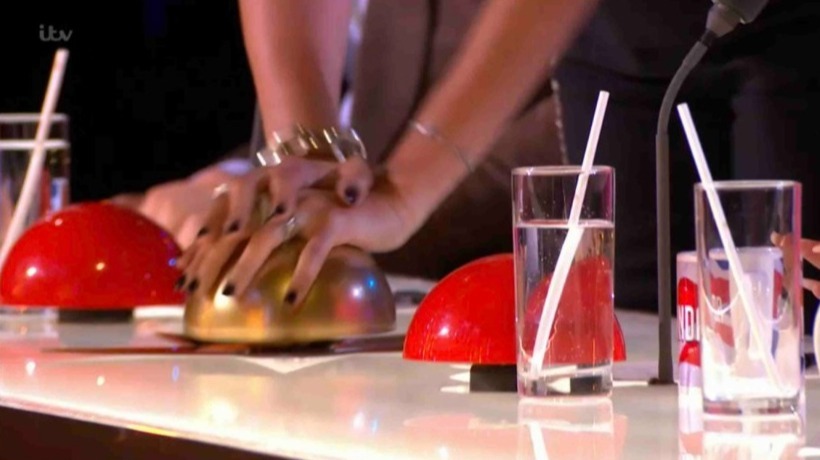 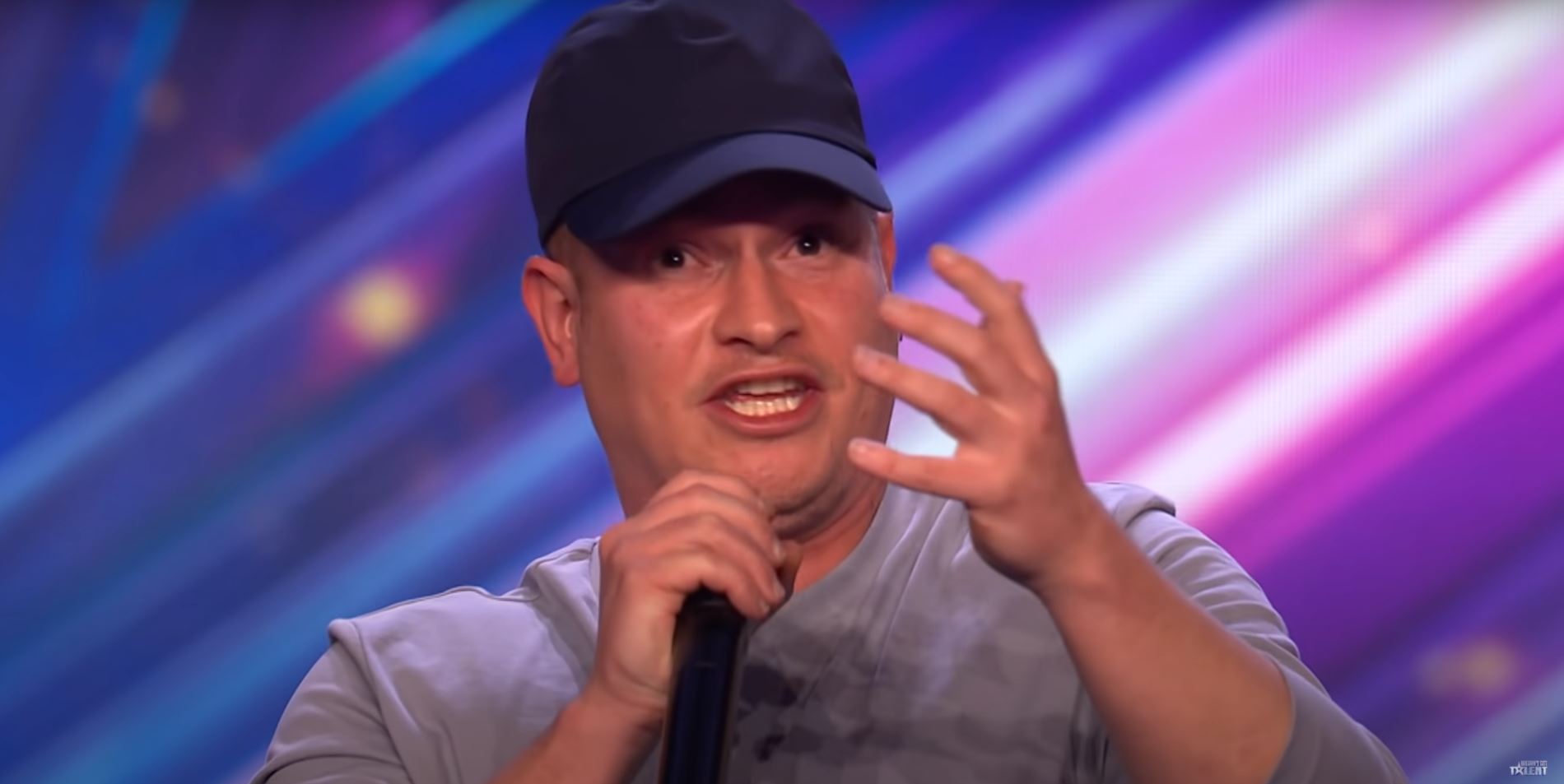 The judges exhausted their Golden Buzzers quickly in the series, much to the disappointment of fans of the show this weekend.

It's meant that any of the remaining acts can be rewarded with the ticket straight to the live shows, no matter how much they impress.

Furious viewers headed to Twitter to complain to the judges that they shouldn't have been so quick to press the coveted button.

"If only there as another Golden Buzzer," one wrote, as a second chimed in: "Shame they've used them all." 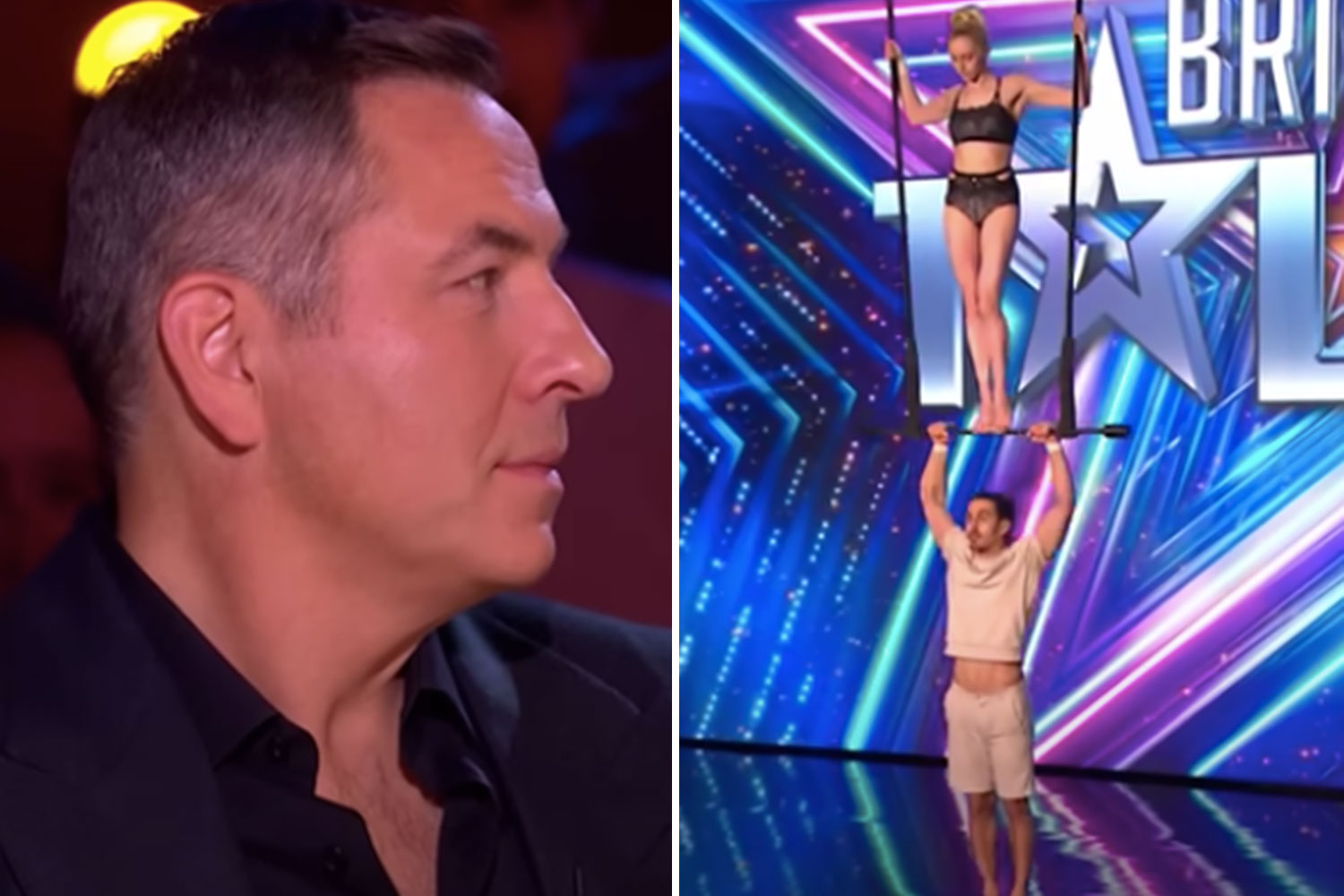 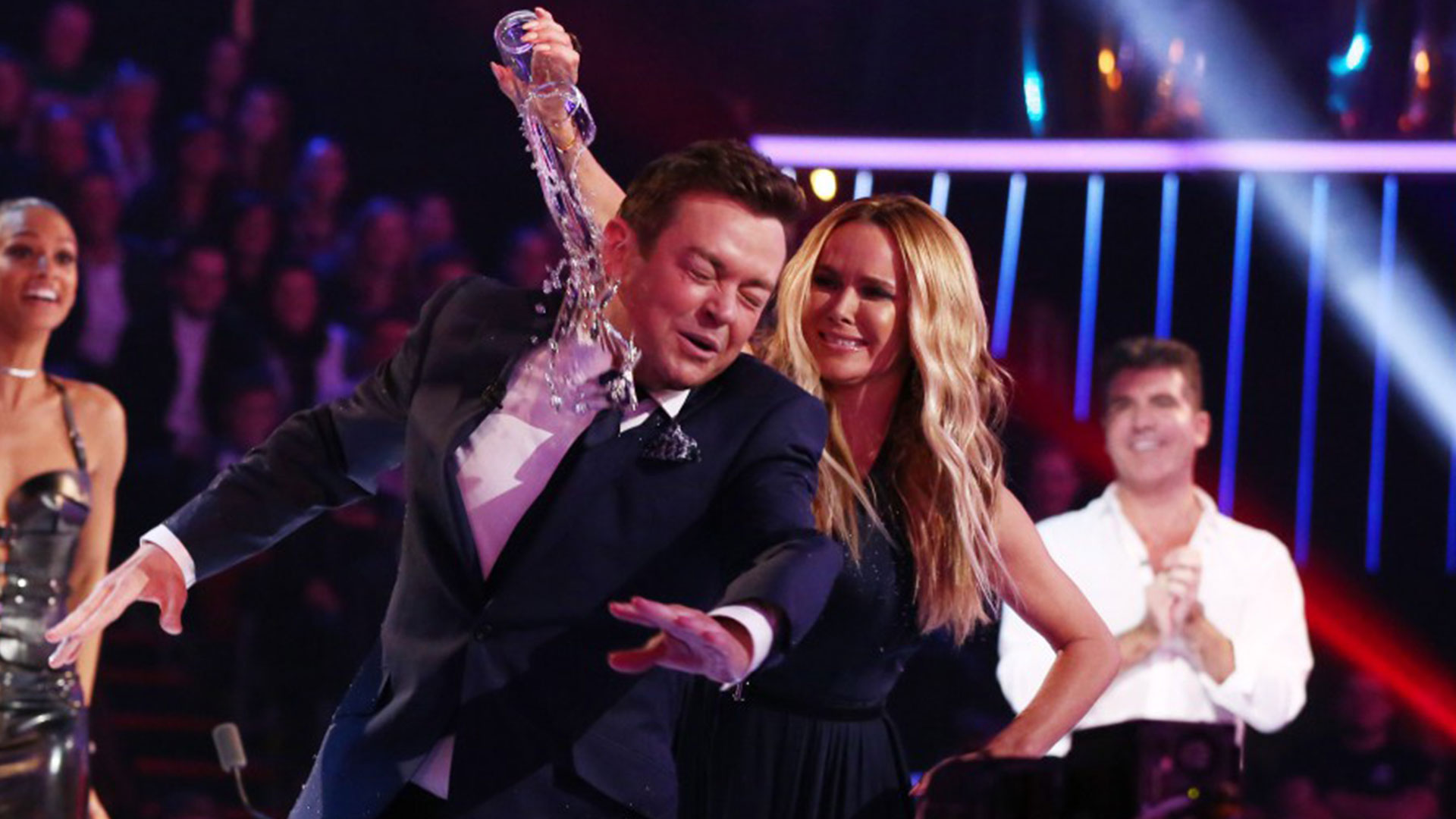 BGT legend reveals brainteaser most will people fail – did you get it?

"Three acts worthy of a Golden Buzzer on one show when they put through awful acts this year?" a third said. "Pure mess."

Many gushed specifically over singer Maxwell Thorpe, from Sheffield, who wowed the judges with his rendition of opera song Caruso.

The judges and crowd were on their feet, with many hailing him as the "next Paul Potts", begging for him to get a Golden Buzzer.

One fan wrote on Twitter: "How you didn't get a Golden Buzzer is beyond me. Your audition on BGT was outstanding." 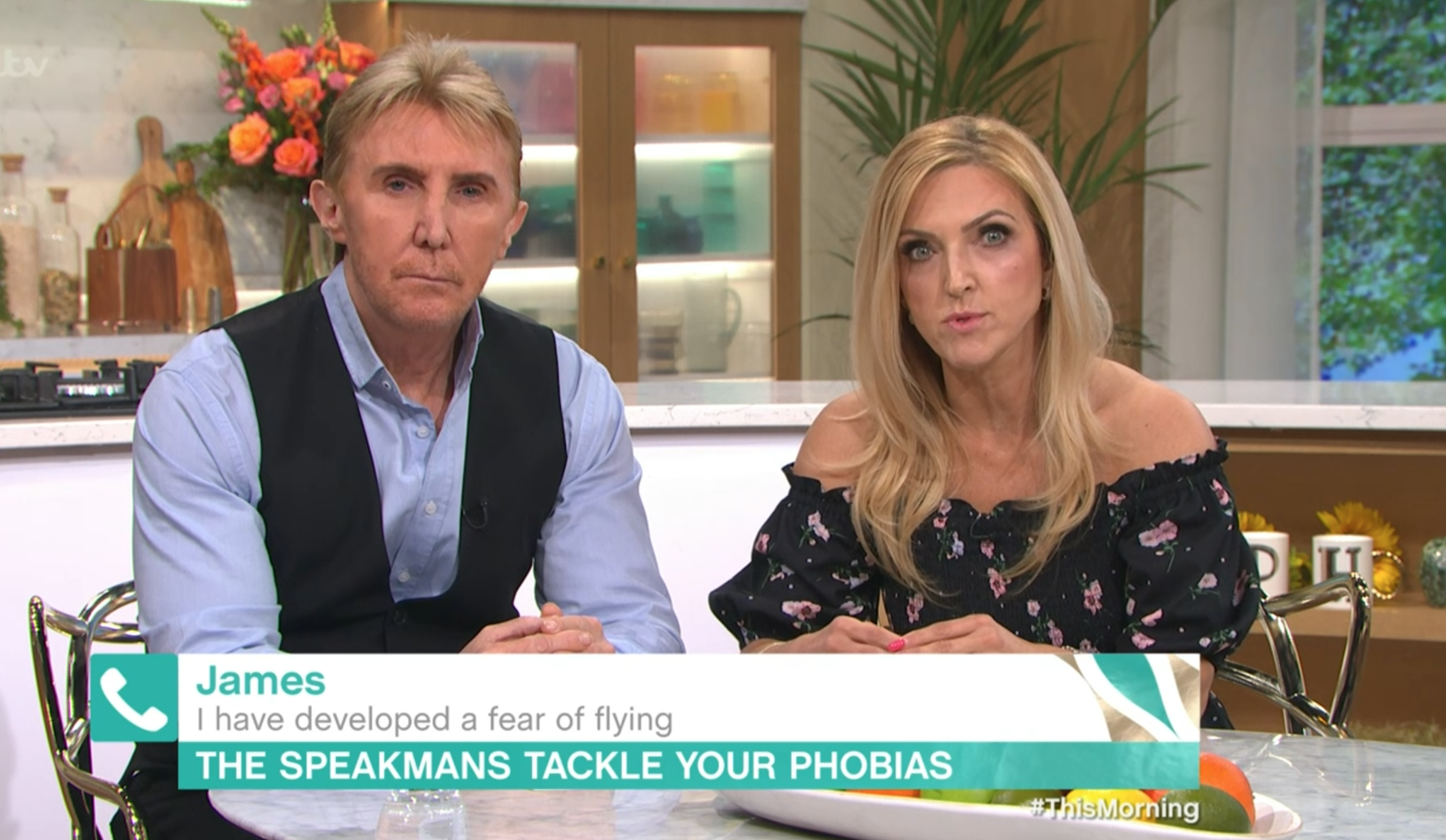 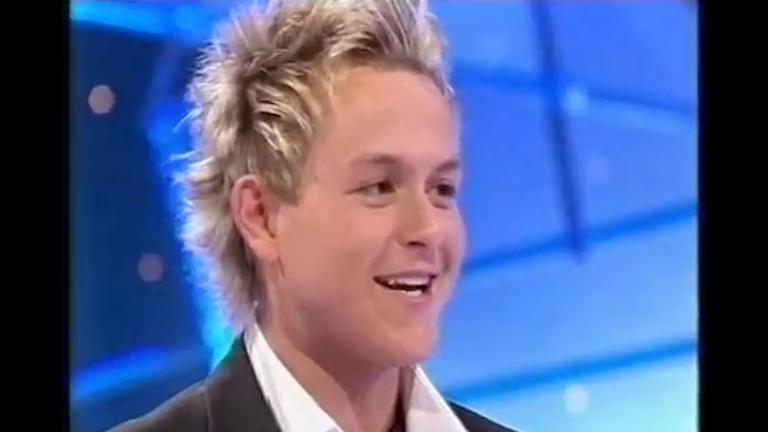 A second agreed: "The best audition of the series so far by a country mile. Should have got the Golden Buzzer."

"Well that was just amazing – a golden buzzer moment but all have been used," a third chimed in.

While a fourth concluded: "Shouldn't have used the Golden Buzzer on a pro singer from America, could've used it on busker from Sheffield."

Other than impressed the judges included child magician  Ryland Petty, who left Amanda Holden speechless with his routine.

While younster Skylar Blu danced to Leona Lewis' Footprints in the Sand, leaving the audience speechless.

So far, Ant and Dec chose magician Keiichi Iwasaki for their Golden Buzzer act, after he performed mind-blowing tricks.

While Loren Allred was granted the first of the series by Amanda Holden, she was followed by Simon Cowell's choice Axel Blake.

Katie Price shows off Carl Woods tattoo on Celebrity Masterchef – but did you spot it?