Friends fans will remember the episode where Brad Pitt, who was the Rachel Green’s star Jennifer Aniston’s boyfriend at the time, appeared as a guest star on the show. In the episode called The One with the Rumor, the star rocked up to celebrate Thanksgiving with the six.

Now, 25 years after the first episode aired, Brad has spoken out about his guest appearance blunder.

On arrival it was revealed that Will had lost over 150 pounds and Rachel Green began outrageously flirting with him.

Things went badly wrong as it was revealed Will hated Rachel and was even the co-founder of the ‘I hate Rachel Green’ club back in his school days. 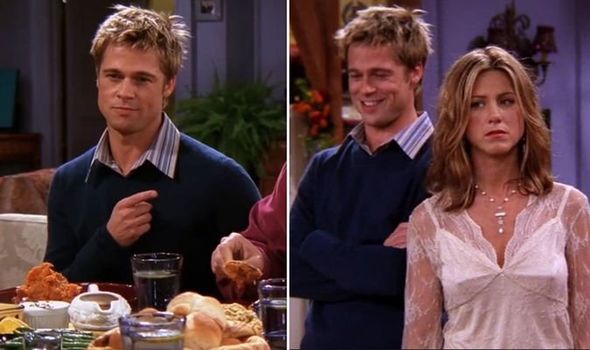 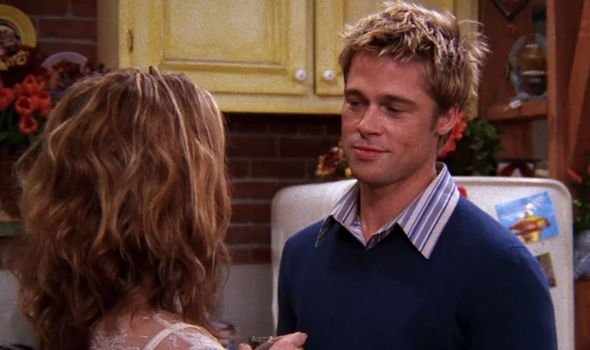 However, it seems the Thanksgiving meal went wrong in real life as Brad revealed he instantly made a blunder at the beginning of his first scene.

In Monday’s special screening of his new film Ad Astra, the star revealed he messed up the first line.

When asked if he had any memories of the series, he answered: “Yeah, I flubbed my first line.

“My very first line I flubbed, and we had to go back.” 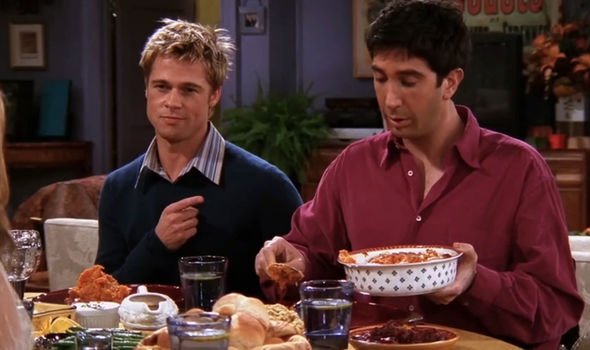 Moreover, the star couldn’t believe the scene took place so long ago.

When told the show aired almost 25 years ago, he was in a state of disbelief.

“Is that right,” he asked when the anniversary was brought up.

The interview comes after showrunners gave fans an update about where Ross and Rachel would be now.

In an interview with The Hollywood Reporter, Friends creators David Crane and Marta Kauffman answered the question of whether the couple would still be together today.

Moreover, there was a rather alarming revelation about baby Emma.

“I think they would still be together,” she told the publication

However, the creator also shared a glimpse into grown up Emma’s life.

She added: “And as David Crane said, Emma would be in therapy.”

Moreover, Rachel Green star herself backed the idea the pair would still be together in an interview with NBC News earlier this year.

'The Baby-Sitters Club' Is Retro Fun With A Modern Message

Janet Jackson Documentary Picked Up by Lifetime and A&E

Emmerdale spoilers: Frank Clayton death was teased in this secret clue – did you spot it?