The Australian cake designer passed away from an undisclosed illness on Saturday. 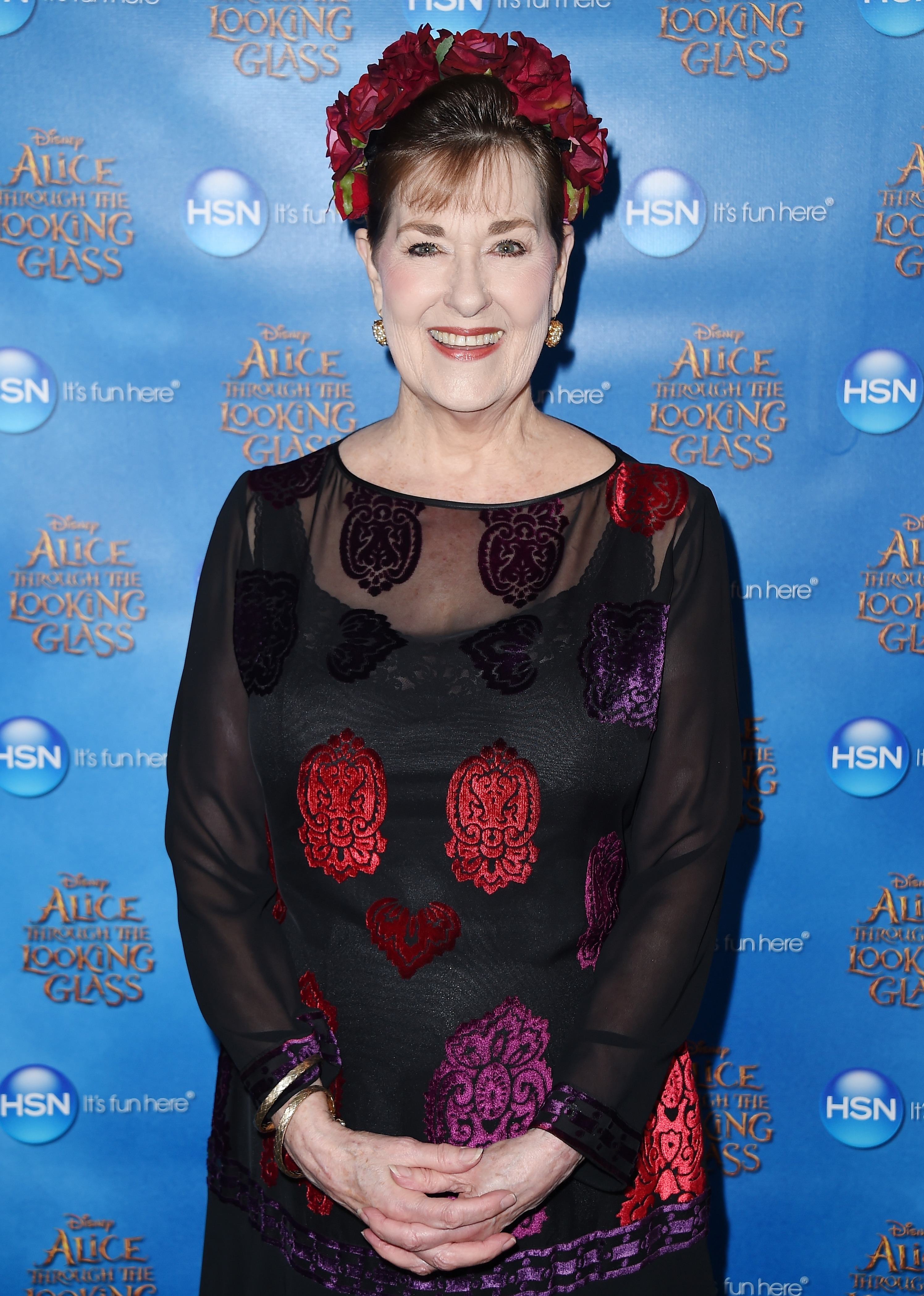 The Oklahoma State Sugar Art Show, a nonprofit organization that Kerry co-founded, announced her death on their Facebook page.

"It is with great sadness that I have to report the passing of Kerry Vincent earlier this evening," they wrote.

"Being a very private person when it came to all things not cake, she did not want to put her illness out there to the public."

The emotional statement said Kerry will "no longer have pain" and will be "sorely missed". 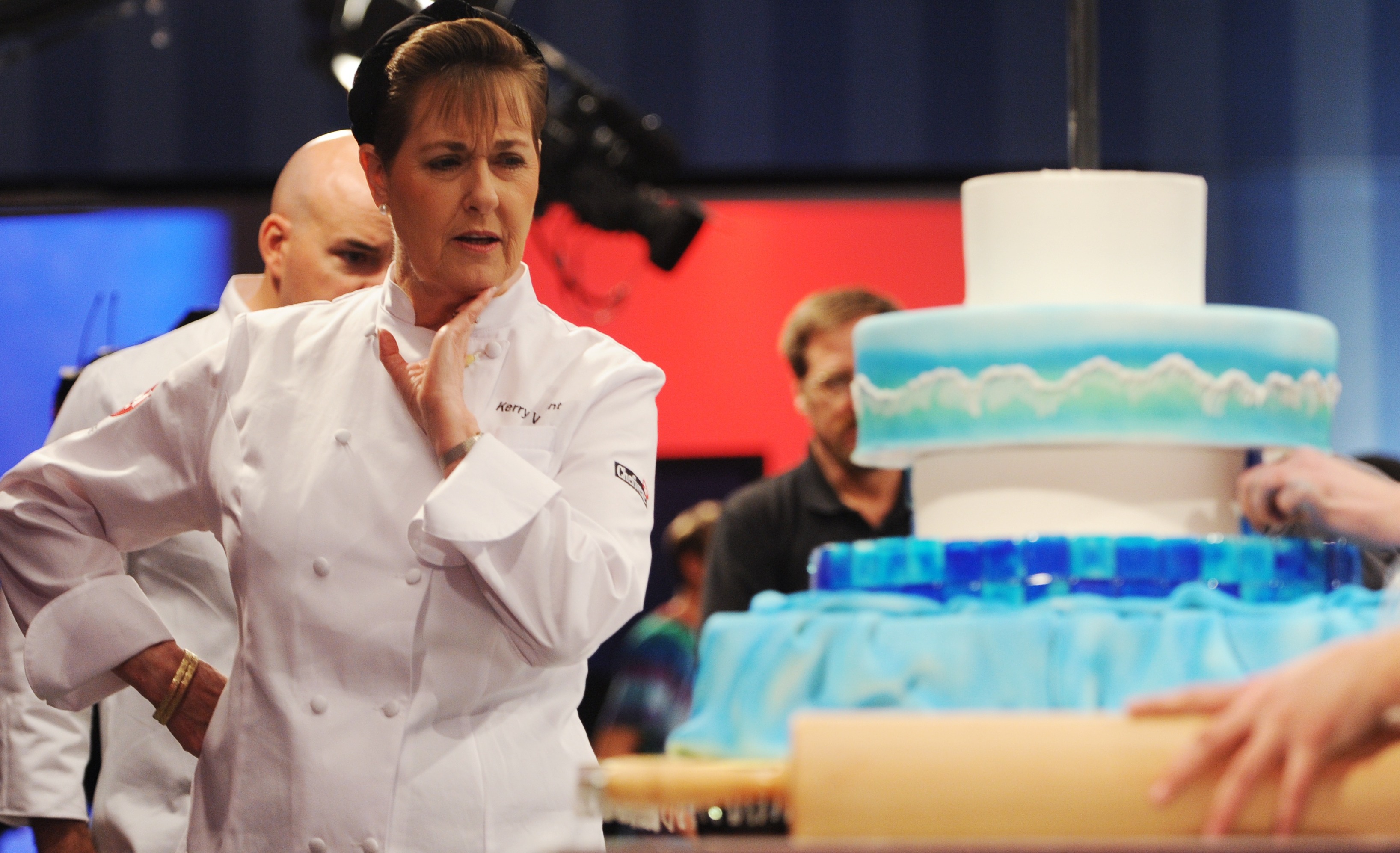 "Unfortunately her fight has come to an end but she will no longer have any pain. She will be sorely missed by all who she has touched through the Sugar Arts as will as personally," they wrote.

The organization said "there will be no services per her request," and thanked fans for their "thoughts and prayers".

She is survived by her husband, Doug Vincent. 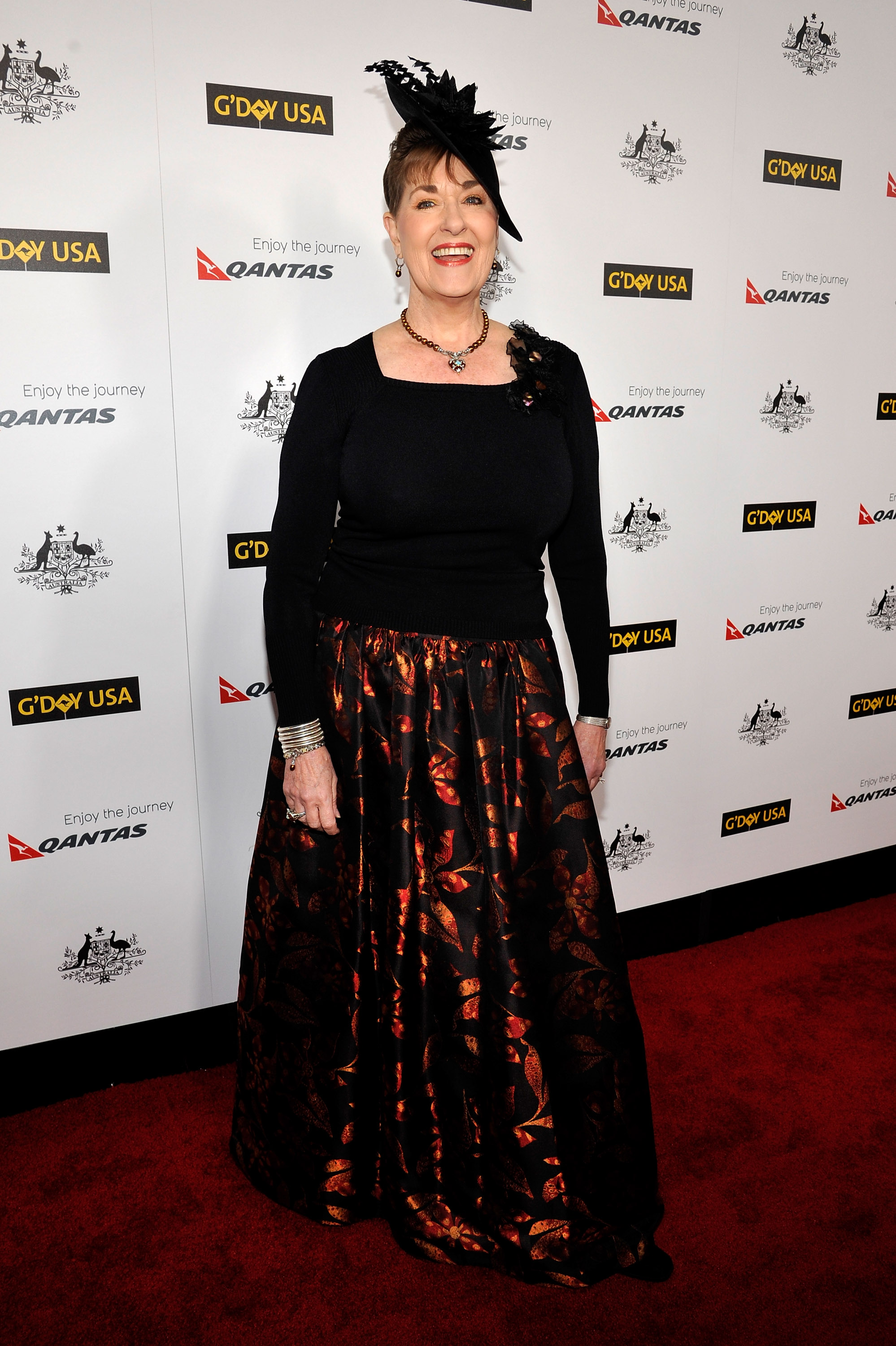 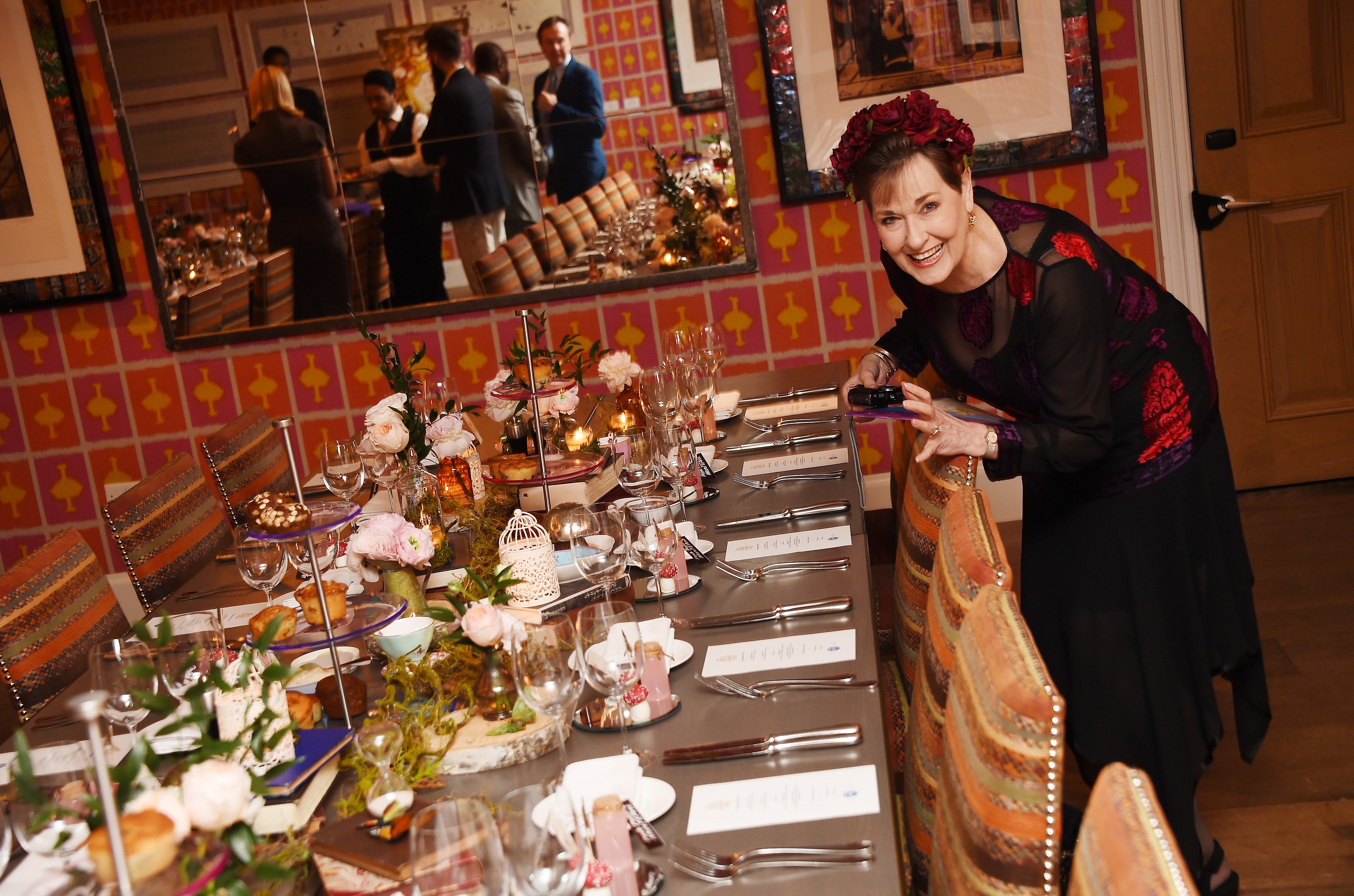 The Wyalkatchem, Australia native – who was known as the "Queen of Cakes" – was also a judge on The Great Australian Bake Off and appeared on Holiday Gingerbread Showdown.

Kerry "invented unique techniques in sugar-craft, which include the Vincent Marquetry, and movement in stenciled or painted sugar flounces and skirting," according to the Food Network. 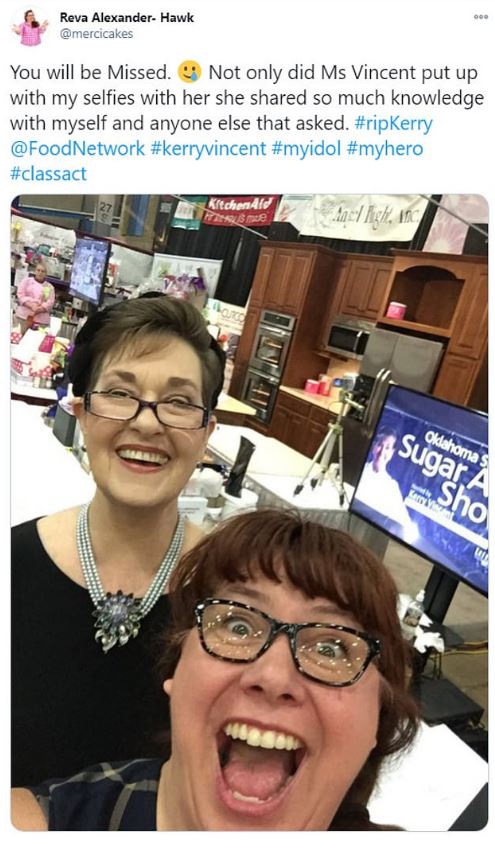 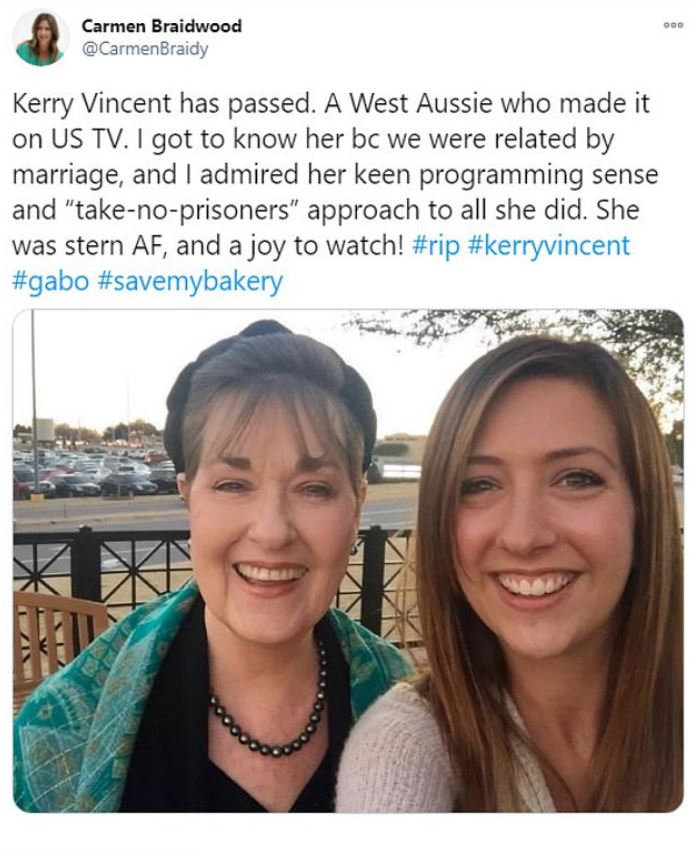 A slew of notable figures in the culinary world took to social media to pay tribute to Kerry,

"Judge on the first series of @BakeOffAU and founder of the Oklahoma State Sugar Art Show. Kerry's vigor & fierce determination was an inspiration for so many."

"Original queen of cake thank you for sharing your wit and artistry."

'Tiger King': Dillon Passage Said Joe Exotic Does Not Have a Son in New Interview