Director Sean Penn returns to the Cannes Film Festival today in the official competition with the first film he has ever directed in which he also stars.

Flag Day actually is a solid and worthwhile effort for him both as actor and director. But first and foremost, it will be remembered as a dazzling showcase for the acting talents of his daughter, Dylan Penn, who takes on the key role in a real-life story based on Jennifer Vogel’s memoir, Flim-Flam Man: The True Story of My Father’s Counterfeit Life.

Dylan plays Jennifer (she shares the role with Addison Tymec at age 6 and Jadyn Rylee at ages 11-13) as the film becomes a story of a unique bond between a daughter and a messed-up but charismatic father, who spent years in prison for a bank robbery, was a grand schemer and dreamer, and who became the most notorious counterfeiter in US history, single handedly faking over $20 million.

Yet Jennifer was infatuated with him, as we see from a very young age, always willing  to follow him on what she saw as great life adventures. It was where she learned joy, but also nearly went down the same rabbit hole as her dad, who left the family, which included her brother, Nick (played in later years by Penn’s son Hopper Jack Penn), and ex-wife Patty (Katheryn Winnick), who finds herself constantly at odds with a rebellious Jennifer, who, like a moth to a flame, hits the road and eventually finds her way back to her father, a conflicted relationship from which it is hard for her to escape, even as she charts her own path out.

Penn is excellent in this role, one that fits him perfectly, taking him emotionally from highs to very lows, an underworld guy who feels he is always just one step away from the American Dream, but never able to achieve it, a criminal unable to help himself, a tragic figure in many ways, but a person we might even know. 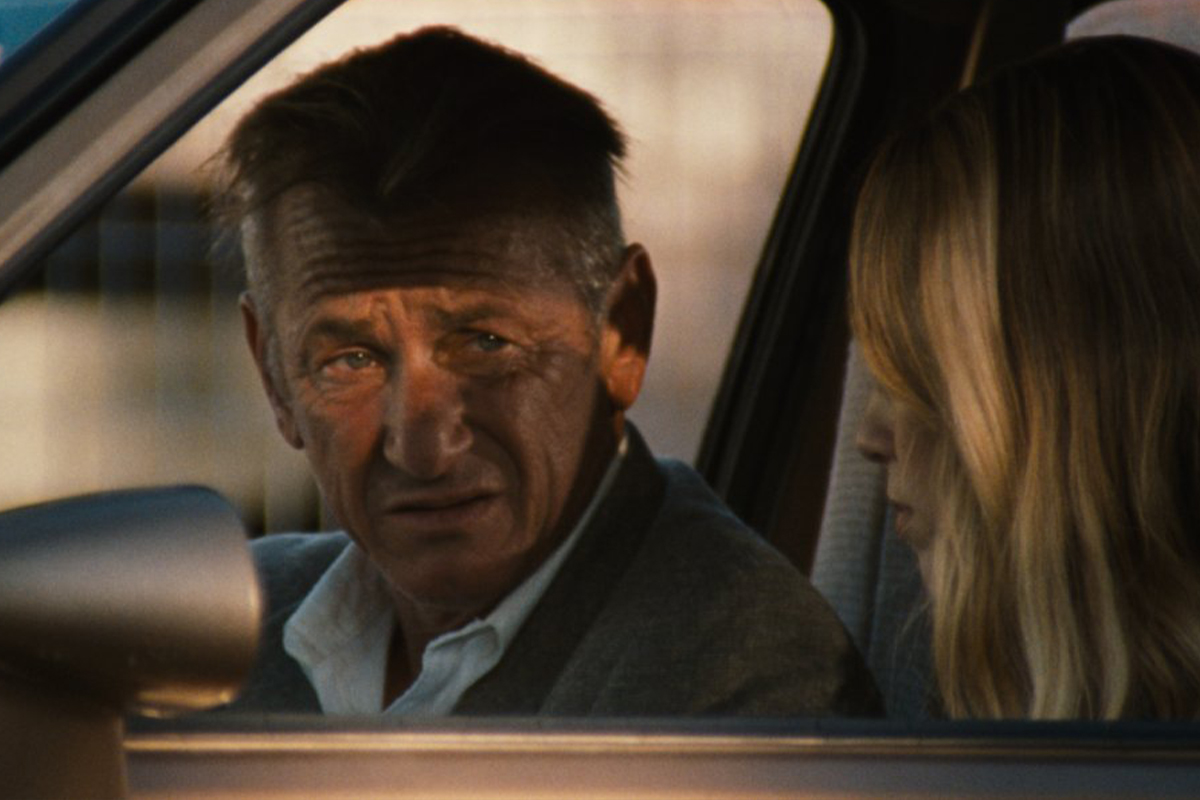 The film actually opens with Jennifer being debriefed on her father’s troubles by US Marshall Blake (Regina King in a two scene cameo that bookends the film) and it then darts in non-linear fashion through three distinct eras in the life of Jennifer as her story, and that of her father, unfolds through her own memories and later as an emerging journalist, a real dream of her own that was almost deferred by some bad decisions and the shadow of her family ties.

Yet as she lands a small job with a local paper, we see her own growth as a young woman climbing out of darkness. The real Jennifer Vogel rose above her own nearly-destroyed life and became a role model, and she is played to perfection by a revelatory performance from Dylan Penn, who reveals several layers of depth and becomes the real heart and soul of this film. Clearly Dylan (whose mother is Robin Wright, ex-wife of Penn) has inherited her parents’ acting chops, and delivers on that promise in a multi-dimensional role that establishes her strongly as a star in the making. 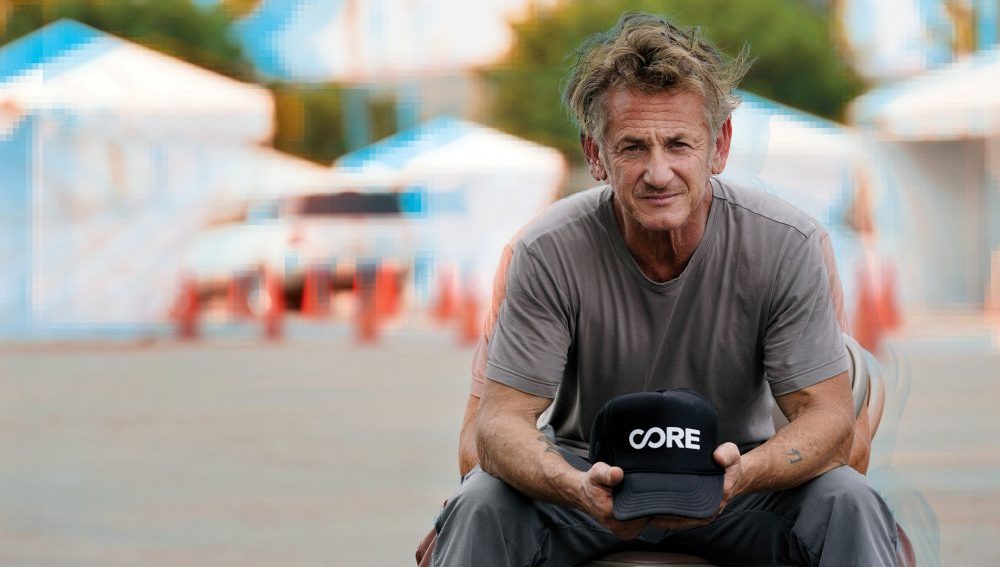 Sean Penn seizes the role of John Vogel with customary bravado and power, as we see this man’s life go up in flames. He is memorable here in a film that is owned by his daughter. It’s a true family affair, as son Hopper also gets a few scenes as the son who remains faithful to his mother and family roots while his sister takes a walk on the wild side.

Winnick is superb, with some dynamic moments of her own. Josh Brolin turns up briefly as Uncle Beck, and there is a wonderful, if all-too-brief, supporting role for the glorious Dale Dickey as Grandma Margaret.

Two-time Tony winner Norbert Leo Butz is fine as Patty’s second husband, and Eddie Marsan is welcome in a small role, too. As a director, Penn knows how to cast, that’s for sure, and this is one case for keeping it in the family that really pays off. With a pulsating screenplay by playwrights Jez Butterworth & John-Henry Butterworth, the emphasis here is on the familial bonds and relationships, not the stunning phony bills scheme that made John such a target of the law, a story that could be a quite different film all its own. Flag Day was produced by William Horberg (currently riding high with The Queen’s Gambit), Jon Kilik, and Fernando Sulichin.

As with many of Penn’s films, the soundtrack is to die for, and features some fine original songs from Eddie Vedder, Glen Hansard, and Cat Power. With his fourth film in competition at Cannes (following 1991’s The Indian Runner, 2001’s The Pledge, and 2016’s Last Face) this is a return to the power behind the camera he has exhibited often in films that also include 2007’s terrific Into The Wild, and another Jack Nicholson starrer, The Crossing Guard  (1995).

As a filmmaker, he is drawn to strong character-driven drama, and he’s found another fine one in Flag Day. MGM picked up domestic rights and releases on August 20.