THE First look at the new Blankety Blank reboot has been unveiled with Bradley Walsh hosting and Amir Khan and Jimmy Carr on the panel.

It's a remake of the hit family entertainment show that was a huge success in the eighties hosted by the late Terry Wogan. 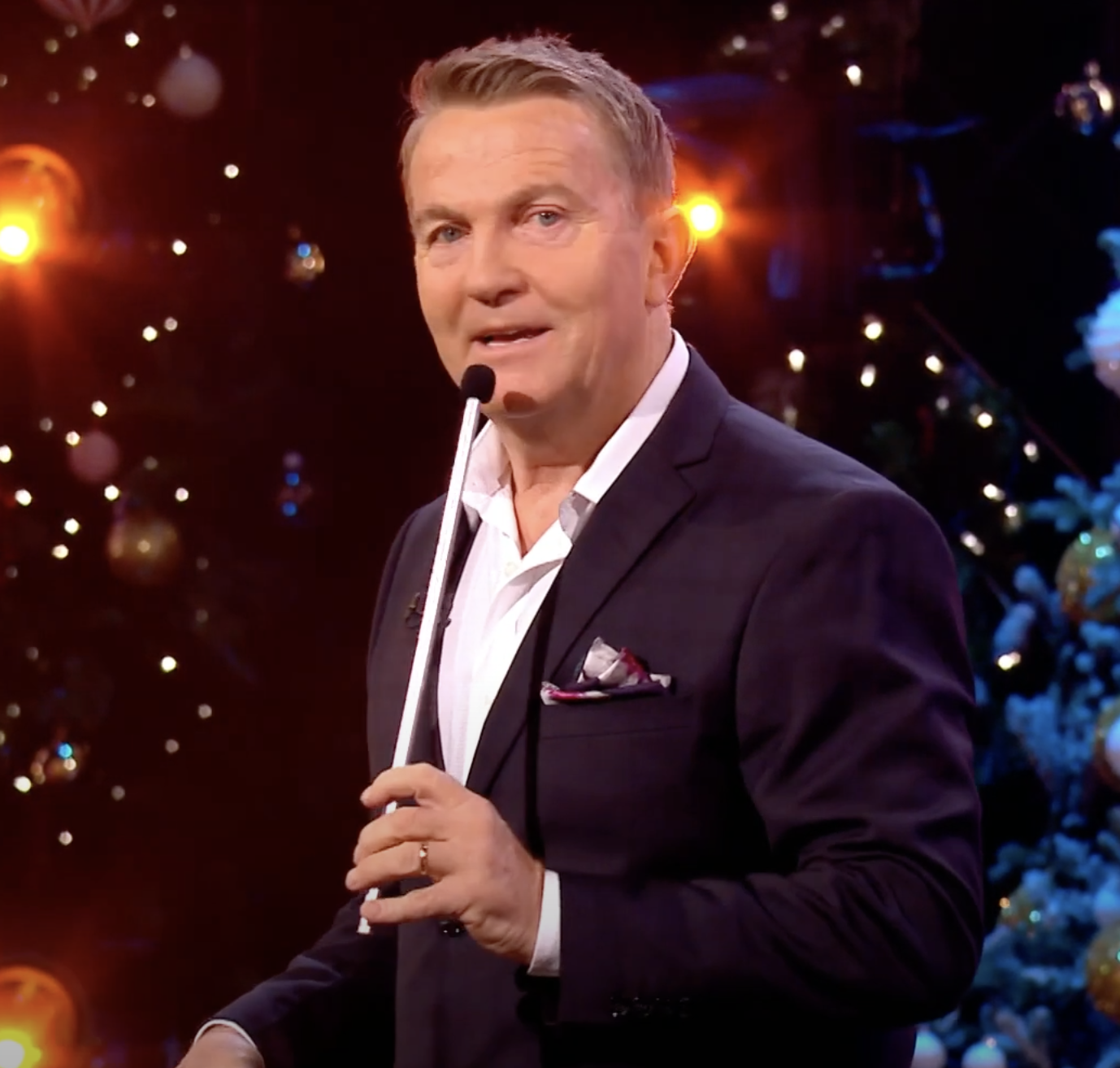 Jimmy Carr could be heard in the background chirping in: "I bet it's lovely to see someone your age still on TV at this time of year."

Jimmy was full of laughs in the new sneak peak of the BBC1 TV show. 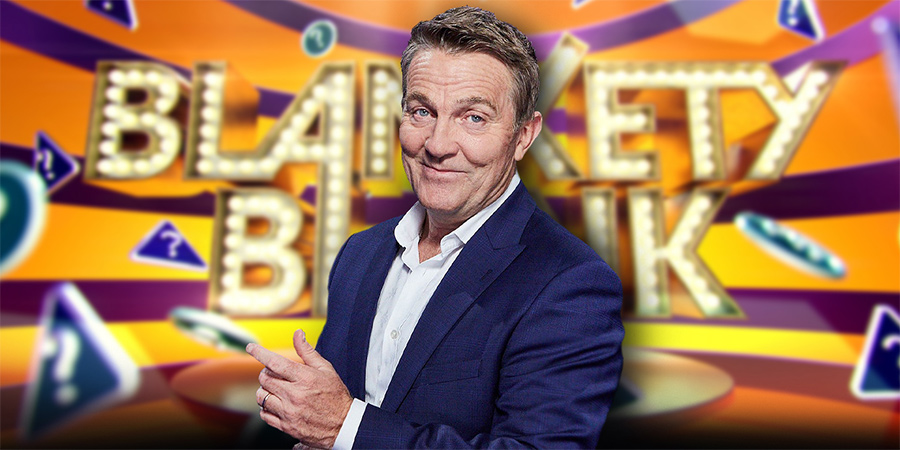 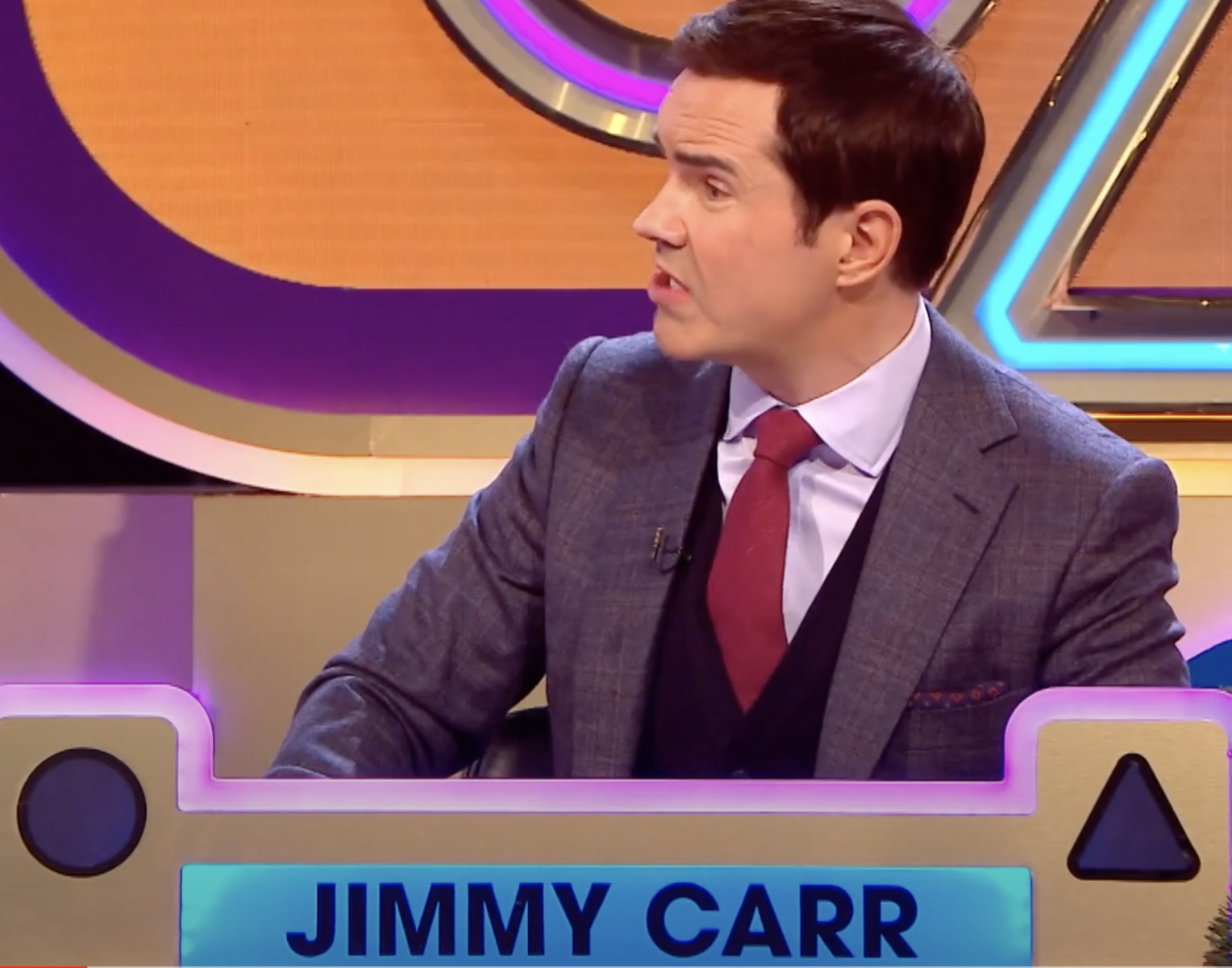 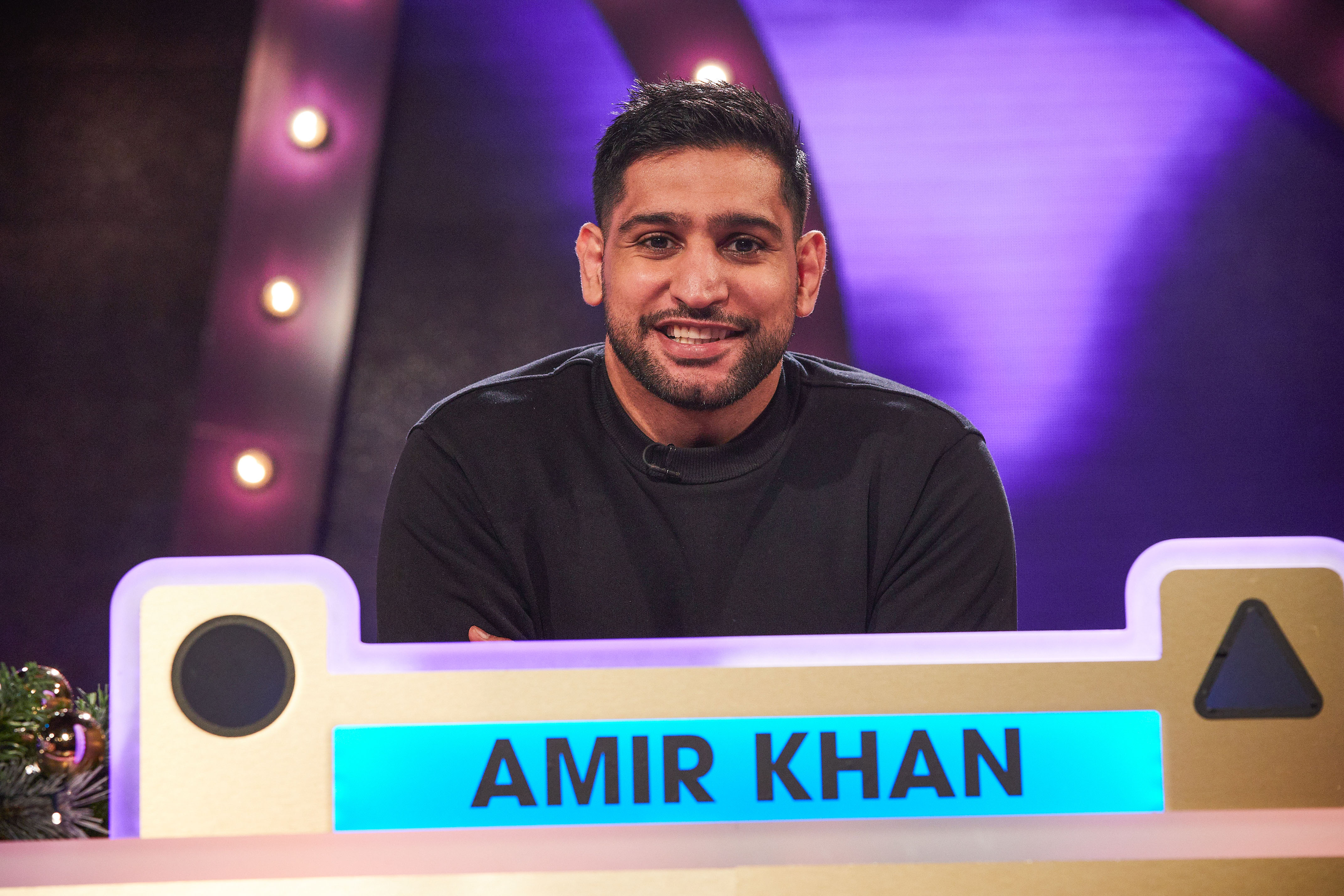 He said to former world champ Amir: "Bet in your family Boxing Day is a bigger deal."

Amir, in a black top, looked on and laughed at him.

The impressive guests on the Christmas episode included actress Emilia Fox, who looked stunning in a red dress with cream cut-outs.

Sue Perkins also promised to bring the laughs as she chuckled along in the trailer. 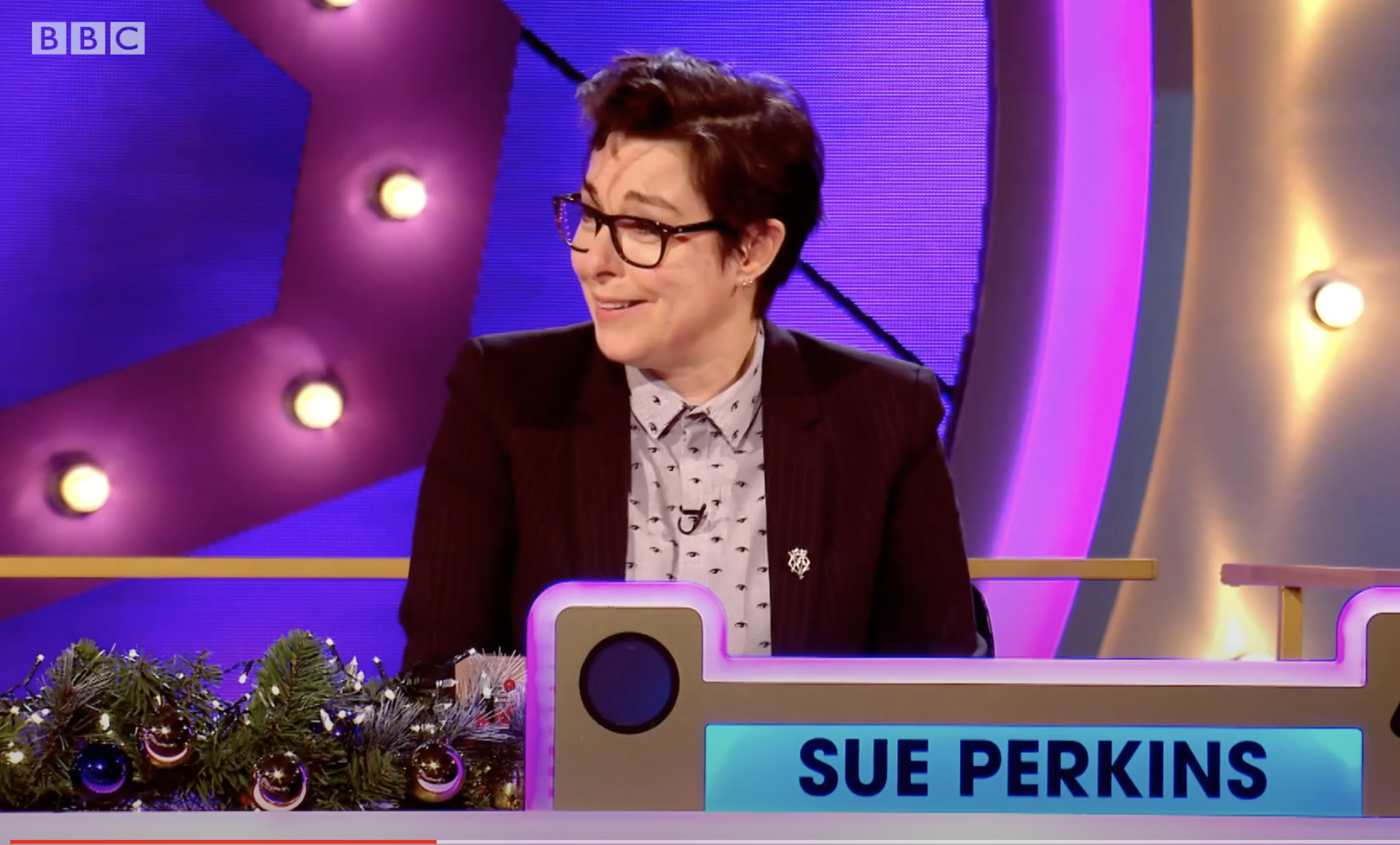 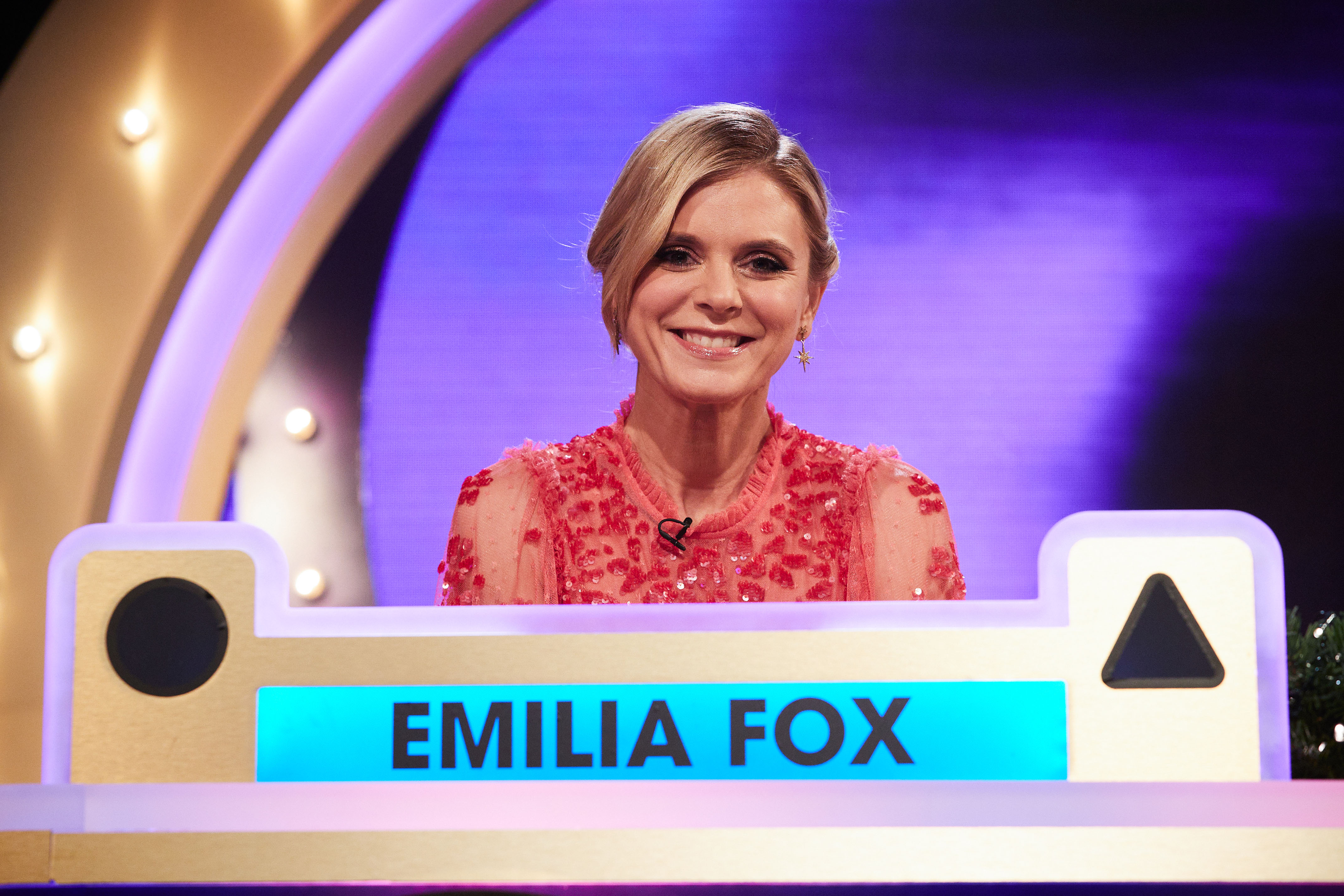 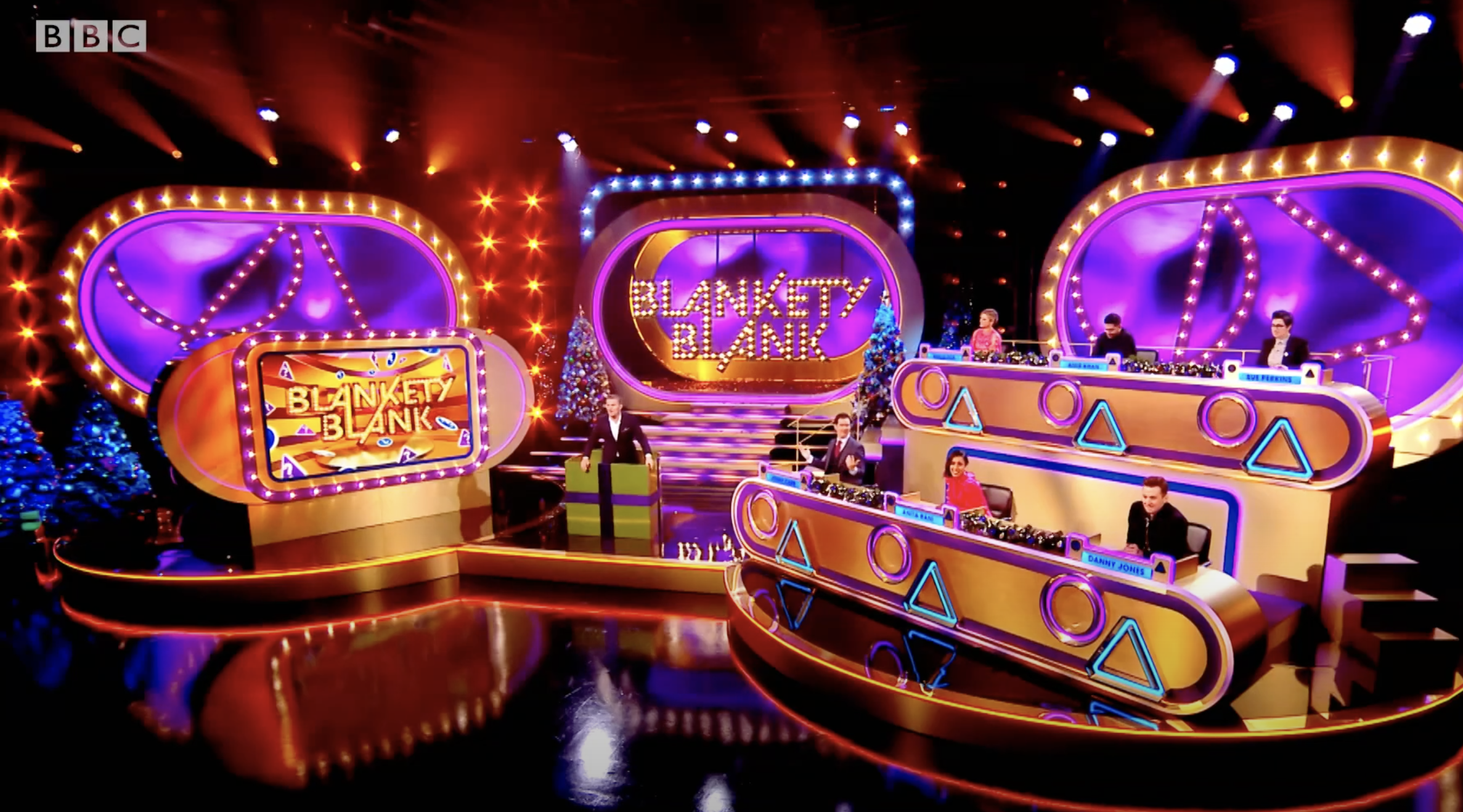 Next fans will be treated to Bradley's Christmas Special of the show on Christmas Day. 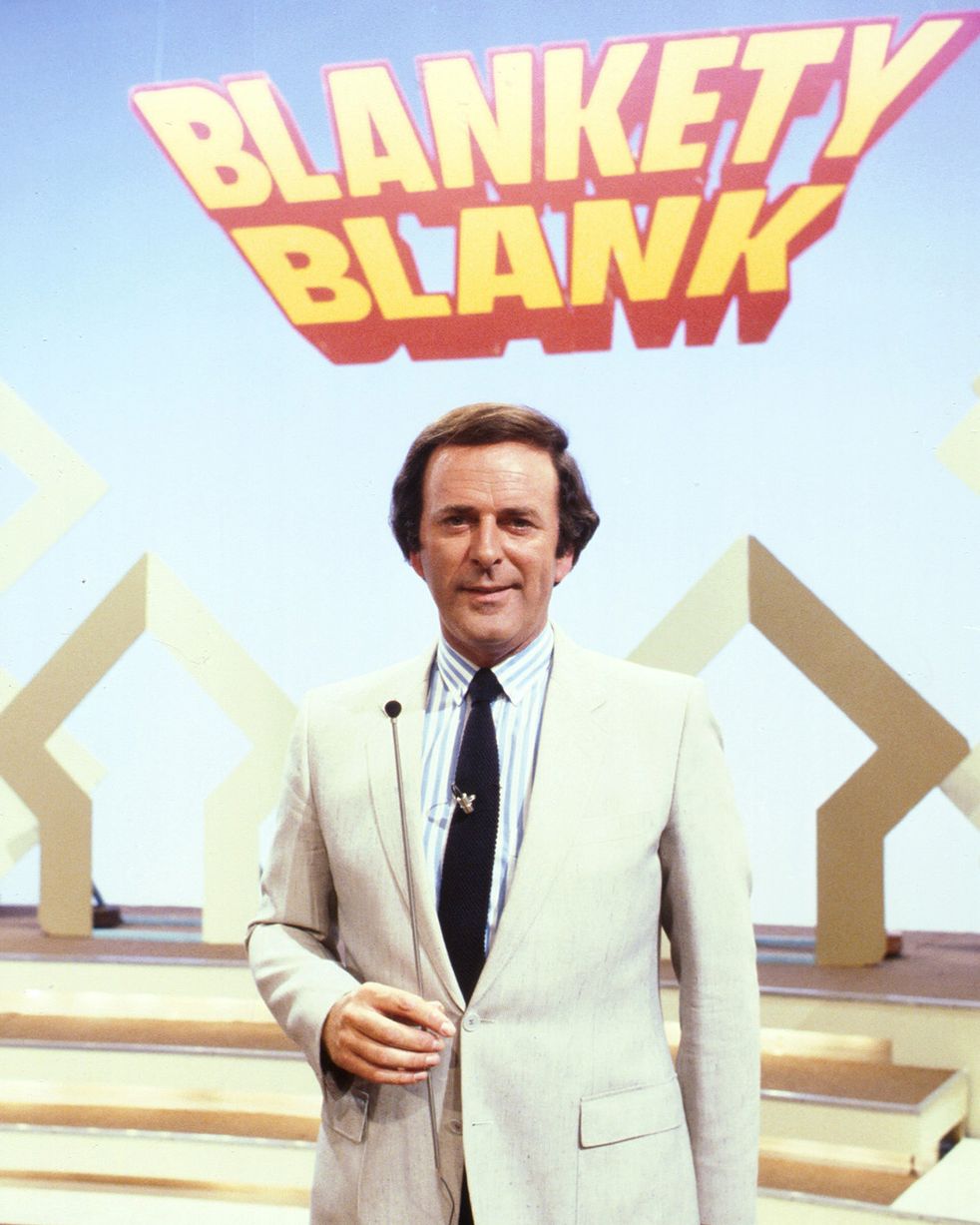 New York Comic Con 2019 Schedule: Here Are All the Must-See Panels and Screenings