FIRST Dates is so loved by the British public that it's now in its 12th series – would you believe it?

Fred Sirieix and his dedicated restaurant crew at Paternoster Chop House are serving up love to all the hopefuls in this latest series. Here's the lowdown… 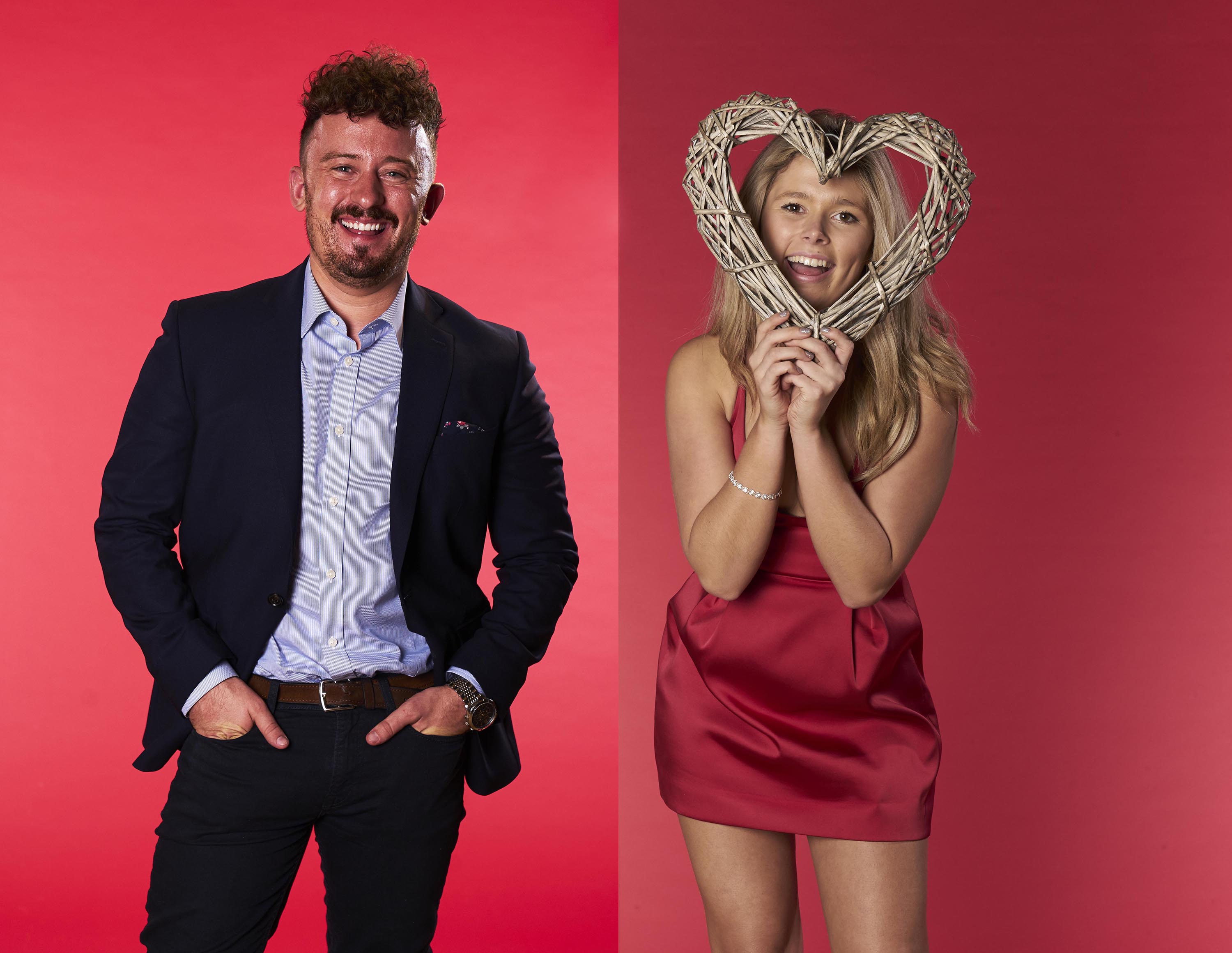 What time is First Dates on TV?

The Channel 4 show airs at 10pm each Tuesday.

In case you miss any of the new episodes, they can easily be found and watched on Channel 4 Catch Up.

Alternatively, you can catch the same episode at 11pm on Channel 4+1. 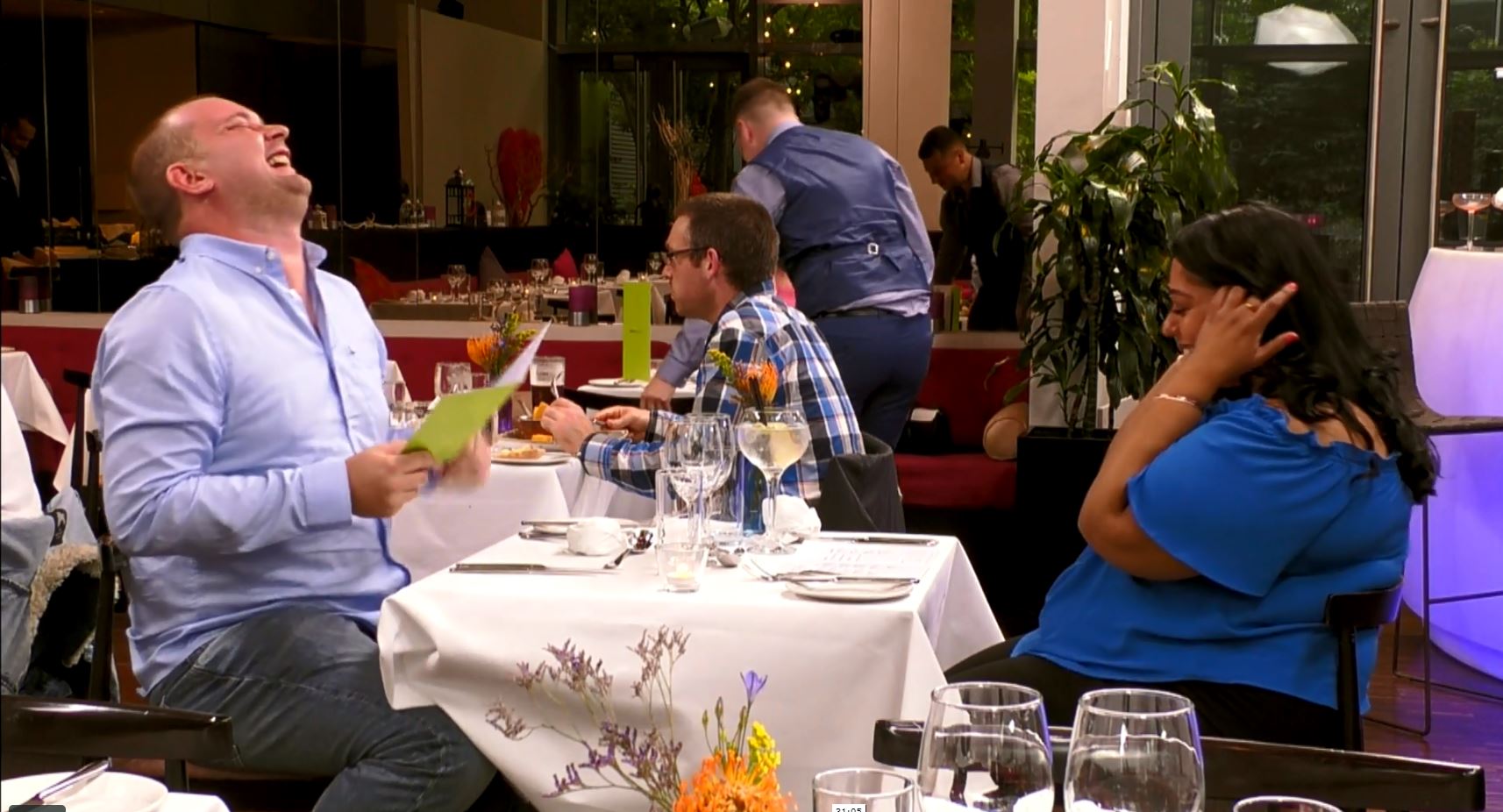 How can I be on First Dates?

If you happen to be looking for love, First Dates may very well be where you’d want to try your luck.

On the official website to Twenty Twenty TV, which is the British television production company that puts the show together, it is encouraged to fill out the form in detail for the chance to land a date on the programme.

Aside from providing personal details when applying, you will also have to fill information concerning your occupation, height, weight, your ideal partner, and upload photos of yourself to the account that’s being applied with.

But that’s not all.

While it’s a lengthy process, it could very well be worth it.

Where is First Dates filmed?

The show is filmed at the Paternoster Chop House restaurant in London.

An astounding number of 70 crew members reportedly are on set during the filming stages of each episode, meaning that the restaurant stays closed while the series is being shot.

An additional 42 cameras are placed in multiple positions for the utmost coverage of two strangers trying to figure out whether there’s a potential spark between them.

Filming a full series of First Dates takes several weeks to complete, and though Fred Sirieix is actively present, he doesn't actually work at the restaurant.

Coronation Street spoilers: Spider in danger after Griff attacks him | The Sun