Ms McVey this week appeared to claim Lorraine was jealous she was once "promoted" above her to partner with Eamonn Holmes on the breakfast show. 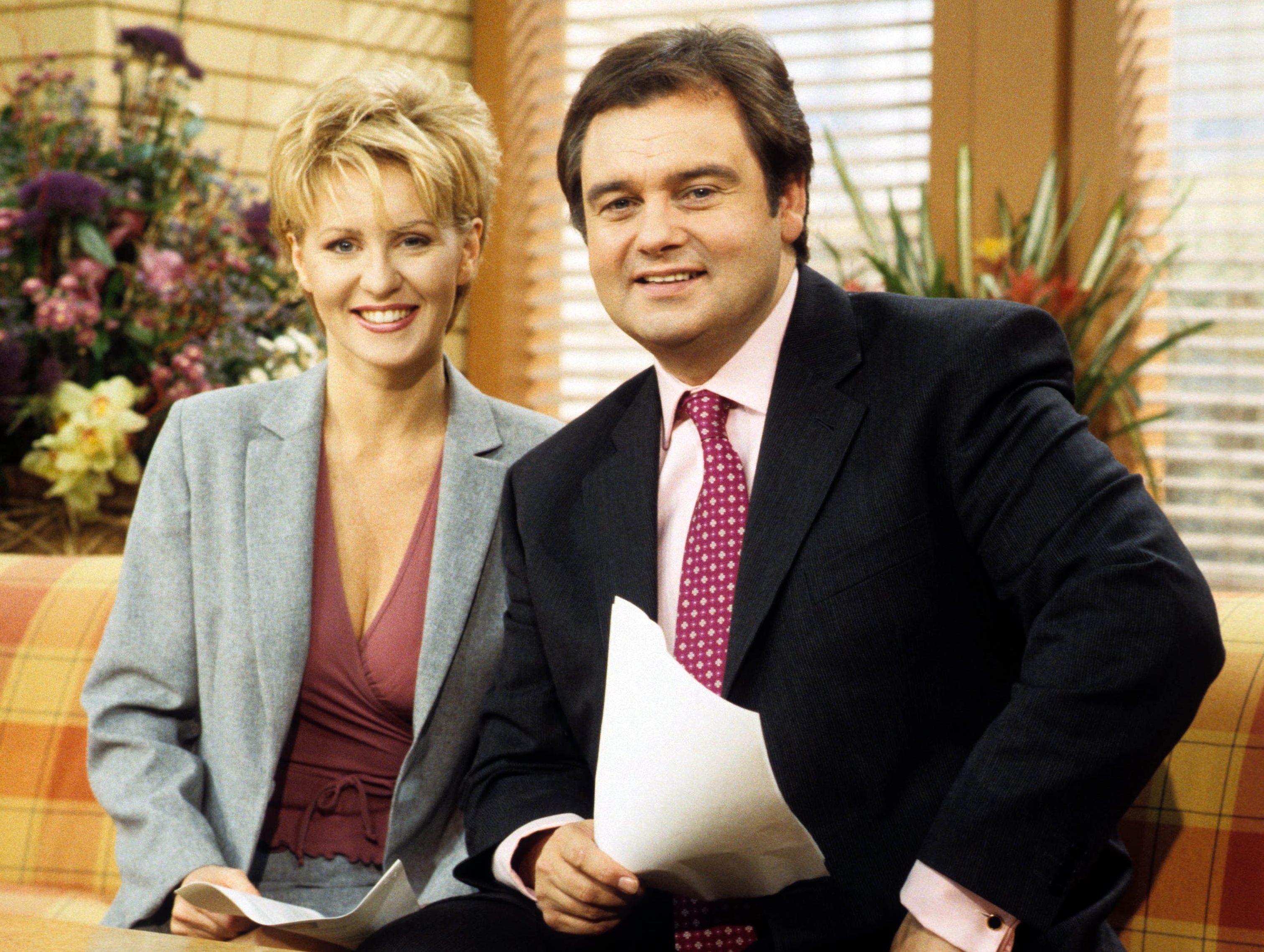 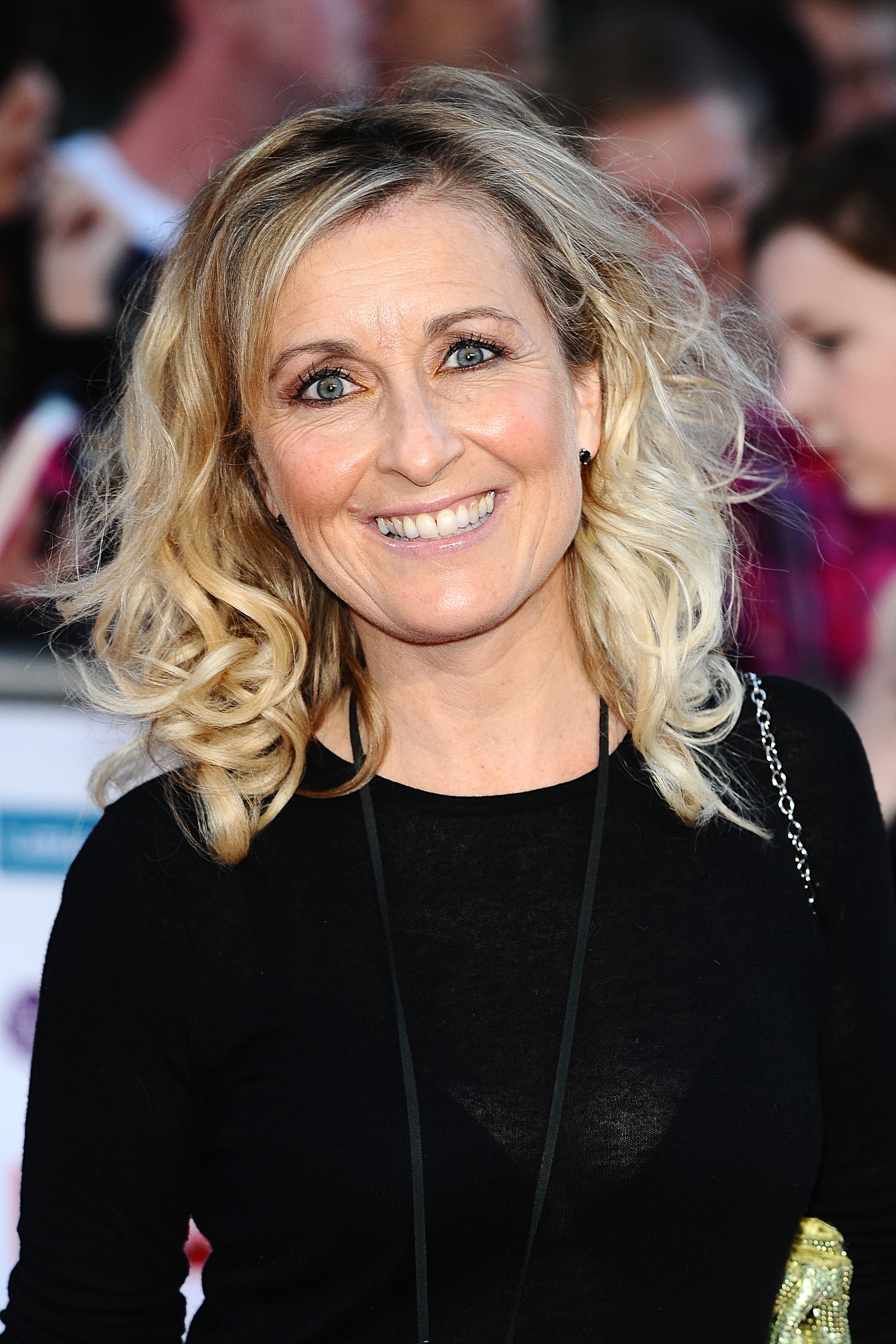 The MP had a spell as a TV presenter before moving into politics – and is now contending to be the next Prime Minister.

But last night telly favourite Fiona waded into the row – sensationally claiming that the politician's version of events is untrue.

Writing in The Mirror, Fiona said: "Following an embarrassing exchange during an interview on Monday’s Good Morning Britain, Esther was left squirming when Piers Morgan asked Lorraine Kelly for her memories of working with the Tory Leadership hopeful during a short stint at GMTV in 1999.

"Lorraine looked as though she’d sniffed something foul, and replied ‘I don’t remember’. 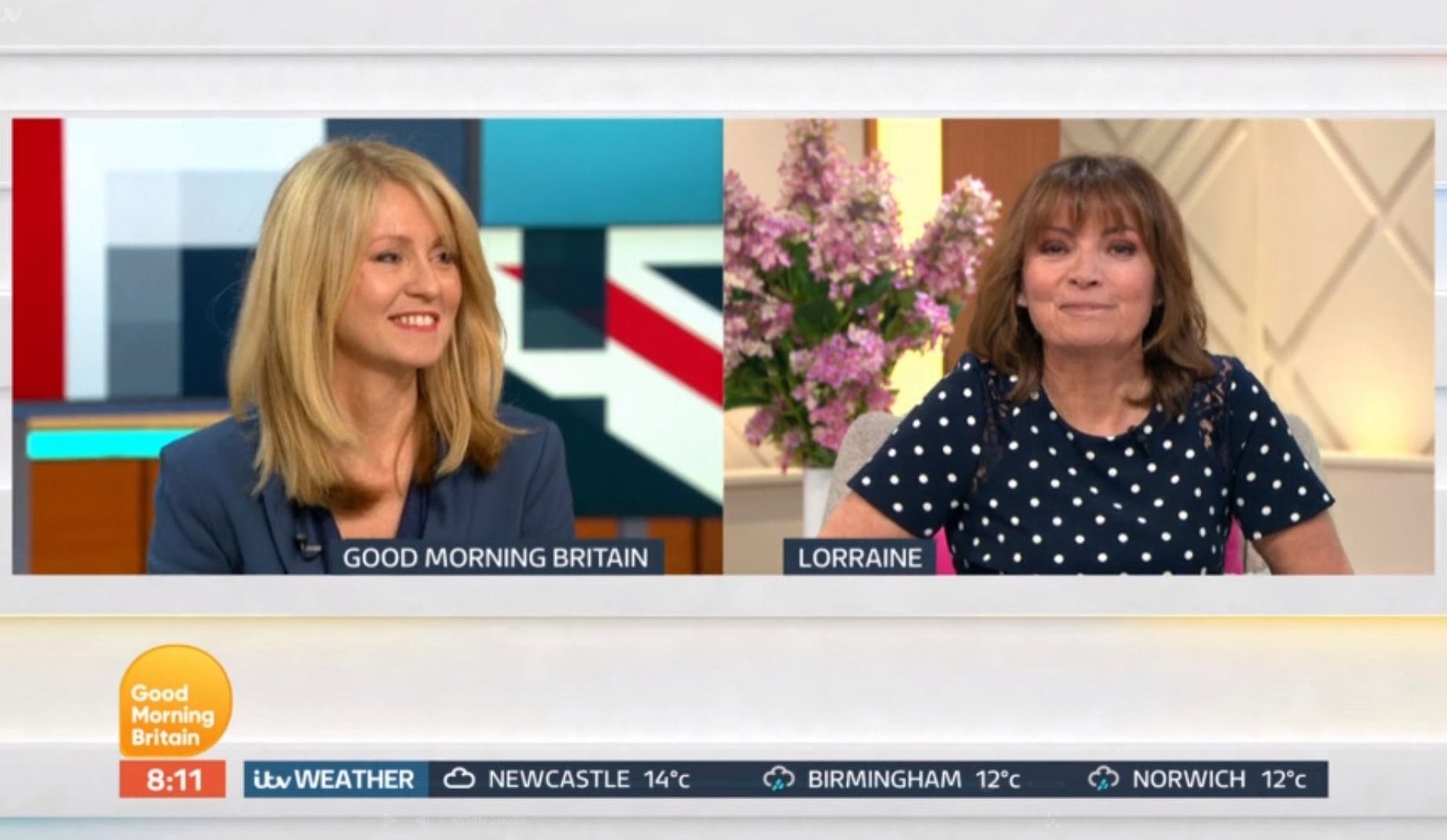 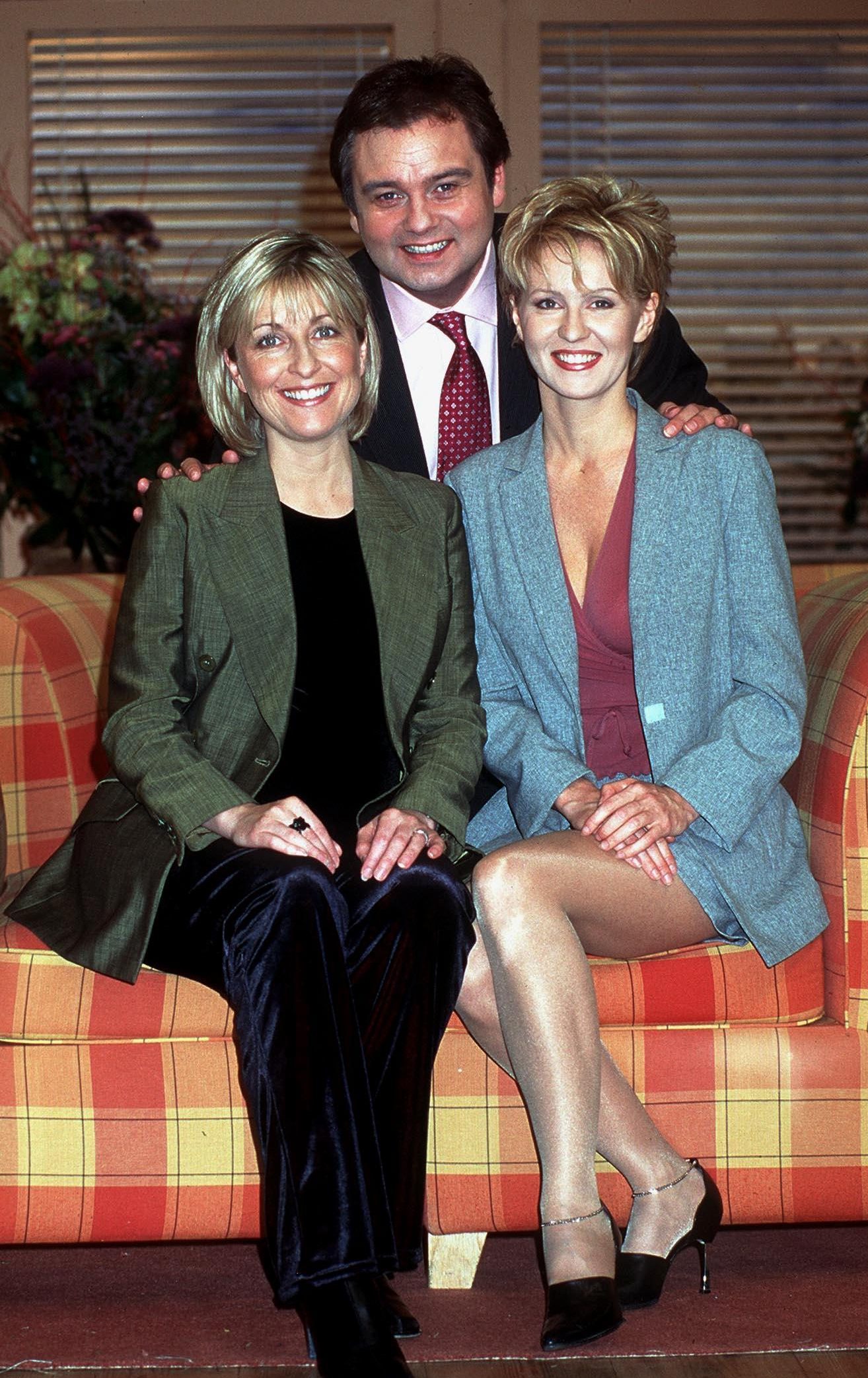 "Strange that, seeing as Esther reckons she’d been so good at her job at the breakfast station that she 'was promoted to be partnering with Eamonn Holmes'.

"How strange because she didn’t have a job at GMTV until she covered my three month maternity in 1999."

In another interview, Fiona went as far as to claim Ms McVey had told an "absolute lie" when she claimed to have been promoted.

She told MailOnline: "She was only on there because she was covering my maternity leave.

"During which I was asked several times by colleagues pleading to know when I was coming back.

"Esther was never presenting there permanently.

"She was at Channel Five I think at the time and she was jobbing, just trying to get work." 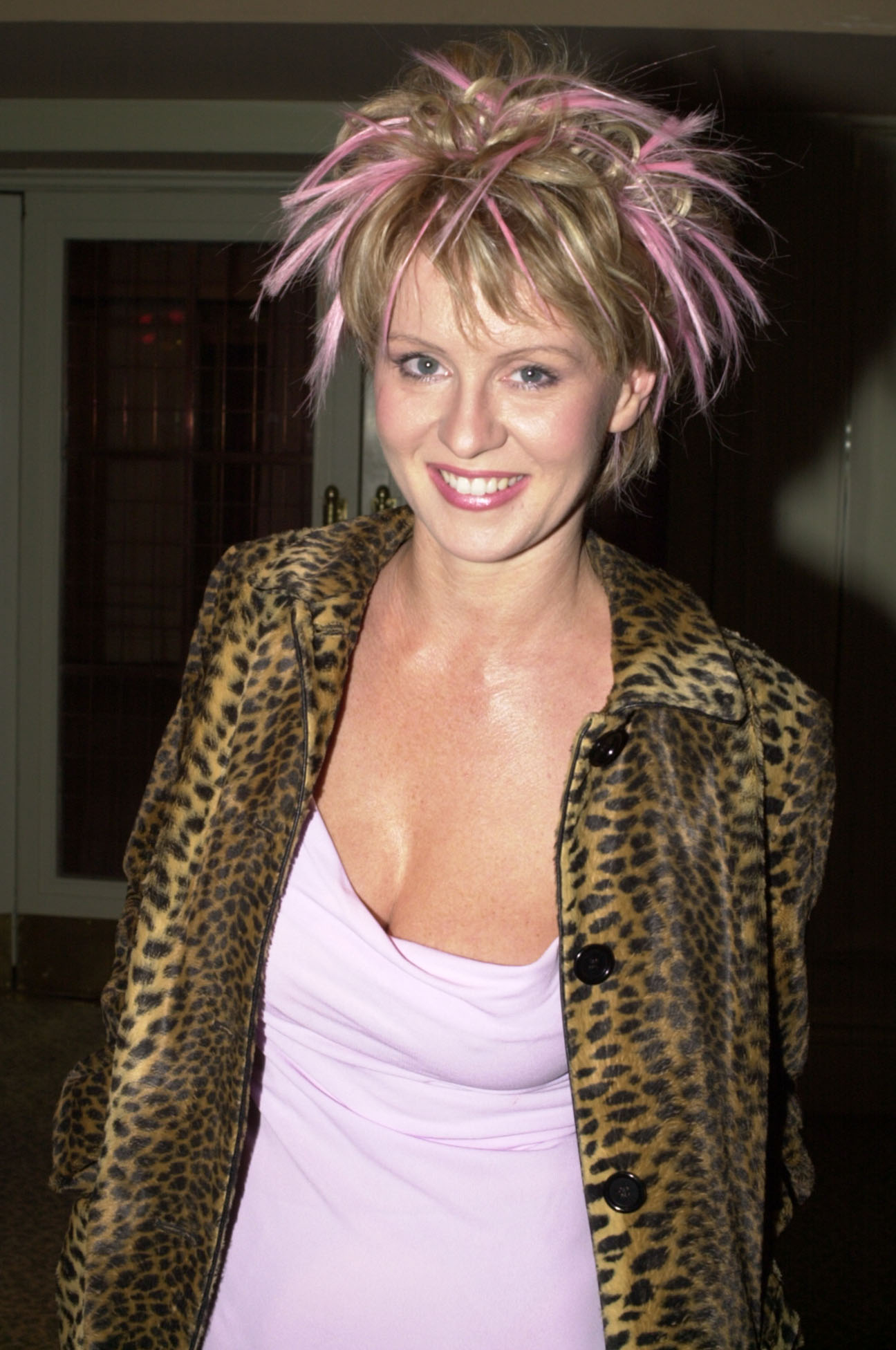 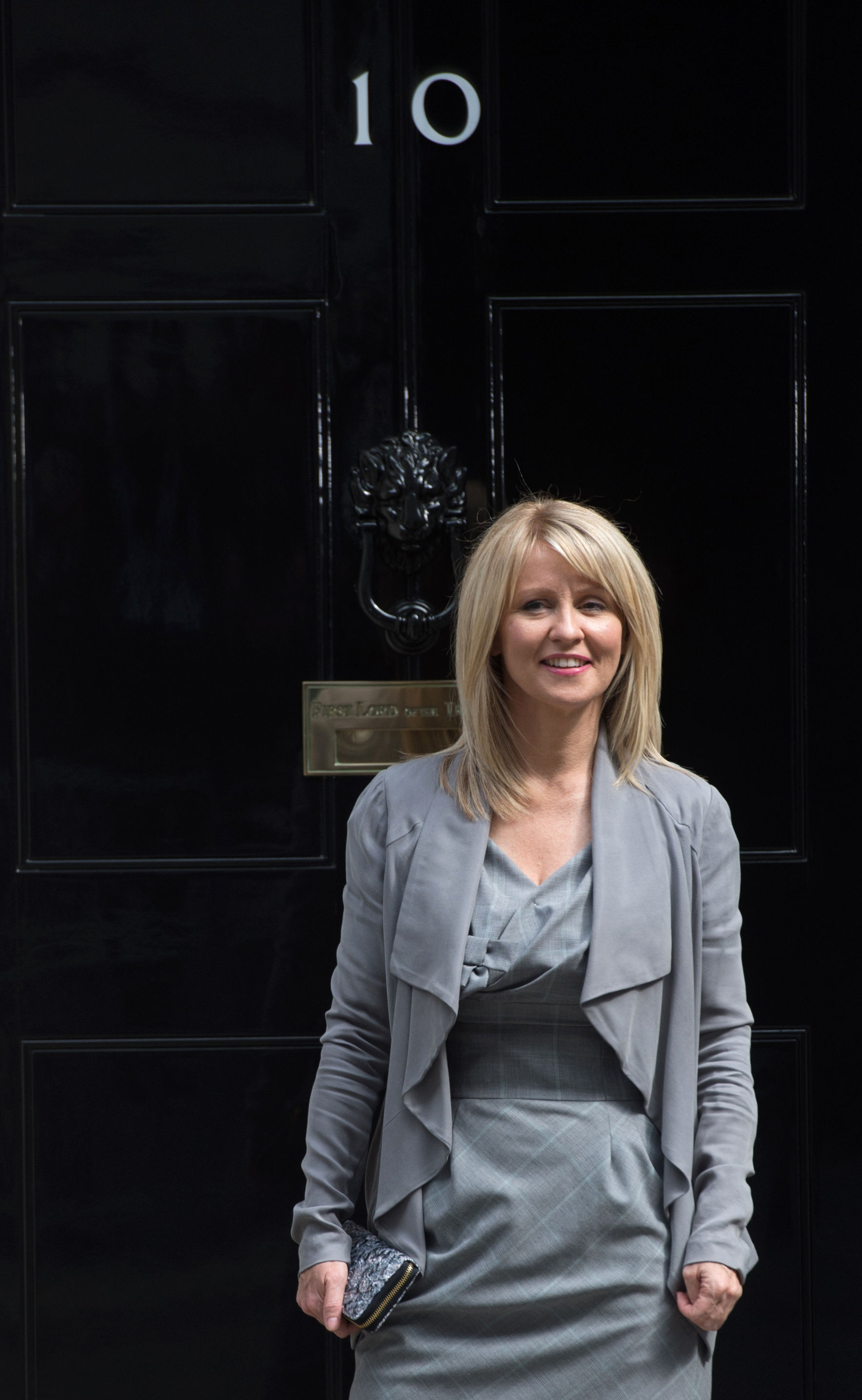 Earlier, Sun columnist Lorraine addressed the row to slam the Tory hopeful for her views on LGBT rights.

She said she was "baffled" by Ms McVey bragging about her apparent promotion – but insisted there "is not battle".

She told Piers Morgan on GMB: "I’m baffled by that though because I had my own show from 1992 and I don’t actually think she joined until five years later."

Lorraine added: "Yesterday, Piers, I will be honest with you, I just got sick to the back teeth of the whole toxic political atmosphere.

"I strongly disagree with her on LGBT rights and I just felt like I’ve had enough of this, we’ve had two-and-a-half years of going round in circles over Brexit and now we’ve got people at each other’s throats and its got to stop.” 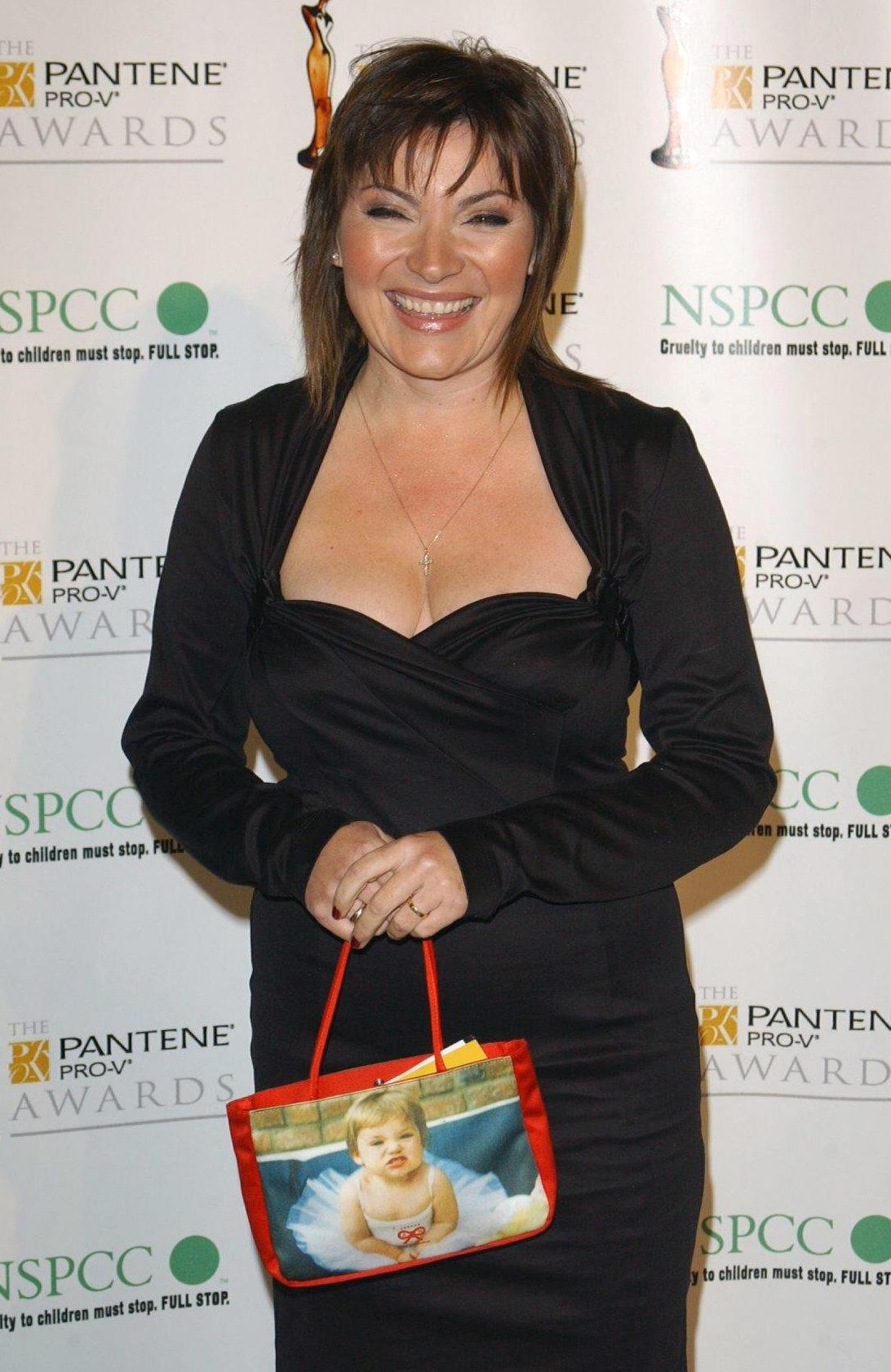 "I abhor her stance on LGBT rights – and like so many of her colleagues from all sides of parliament, she stands an example of everything that is wrong with our toxic political landscape."