THE number of female police officers in Line Of Duty has more than trebled since it began.

The narrowing gender gap shown on the BBC One drama has been dismissed by some as “fantasy”.

But the latest figures reveal the show broadly reflects real life with a growing body of women joining the police.

More than four in ten new detectives and constables in Britain’s biggest force are female.

And Met Police Commissioner Dame Cressida Dick is determined half of all recruits should be female by next year.

Her long-term hope, for a service reflecting society’s equal gender balance, is already being played out on screen.

There were four women extras in the background — and all the female officers were white.

That compares with speaking roles for 13 female characters — — three of whom were non-white — in part one of the sixth series launched on March 21.

There were also a further 13 white women officers in the background.

In the real world, figures for England and Wales from March 2020 reveal there were 40,319 female officers — 31 per cent of the total strength. 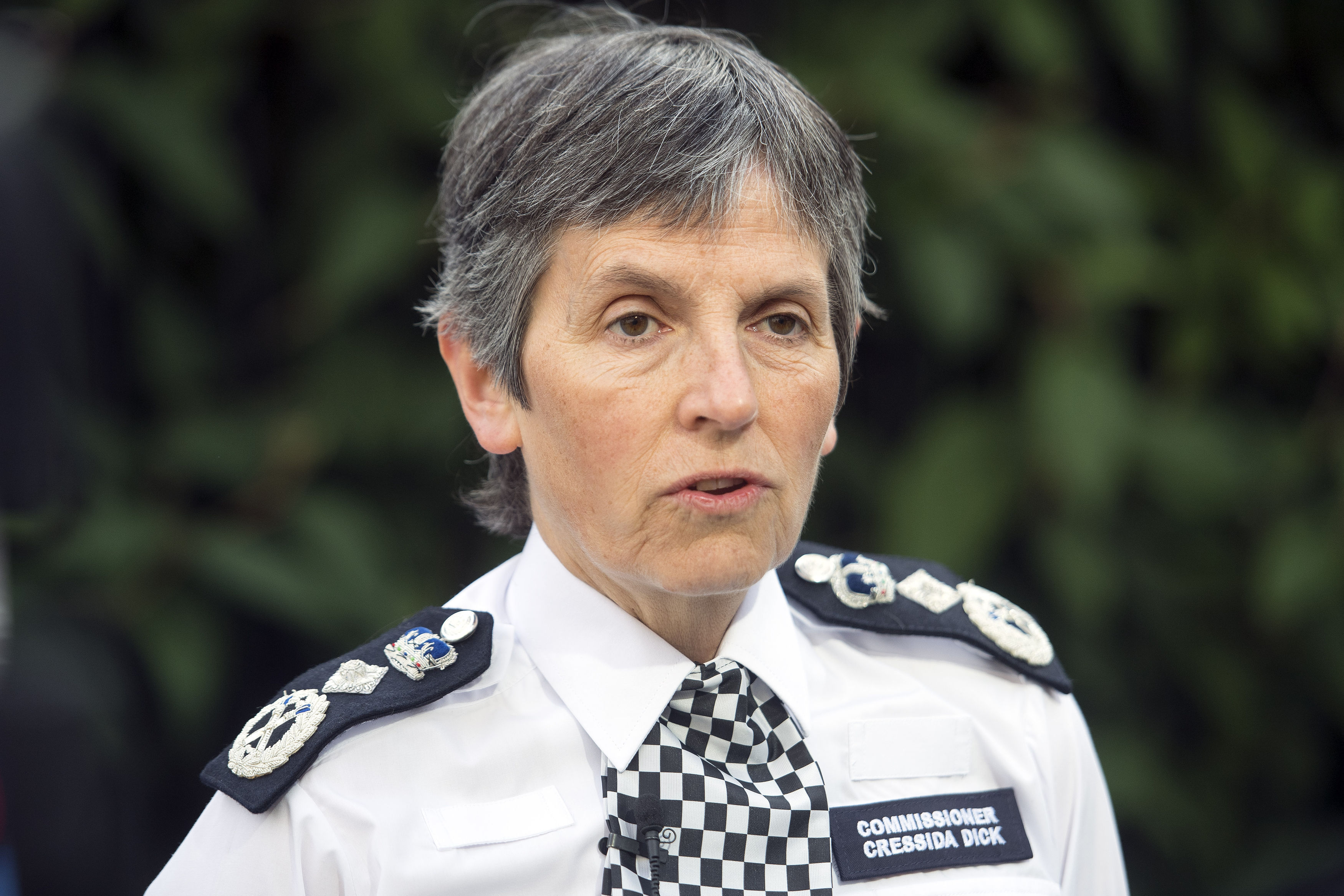 But former Met detective chief inspector Mick Neville said: “It is a fantasy, both on TV and in reality, to have 50 per cent women in the police.

“Men and women have different skills which can be used in policing.

“But crime is the core business of police — and it’s not an equal opportunities employer.”