LOOSE Women "made history" today with its first all-black line-up in the show’s 21-year history – leaving fans emotional at home.

Viewers flooded Twitter with praise for presenters Judi Love, Charlene White, Brenda Edwards and Kelle Bryan after the ground-breaking episode that ended with a triumphant performance from Brenda singing Whitney Houston's Greatest Love Of All. 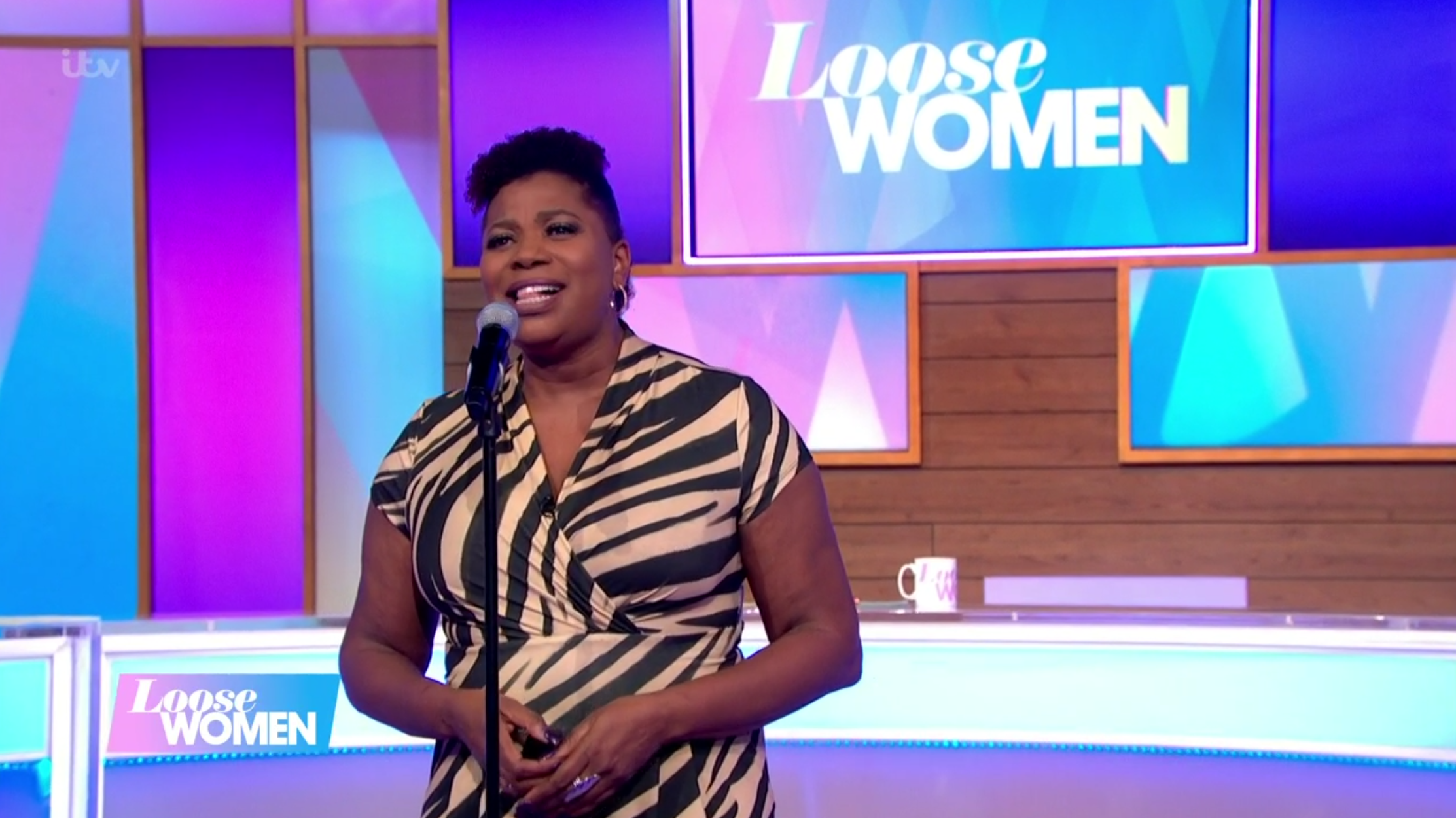 Judi Love wiped away tears at the end of the show after the ladies covered a number of tough topics including whether it's ever acceptable to smack children and experiencing "delayed grief".

Earlier in the episode Stephen Lawrence's mum Baroness Doreen Lawrence, whose son was murdered in 1993, opened up about undergoing grief therapy for the past five years.

But the women made sure that there were light-hearted moments too, with all four hosts – including Hollyoaks actress Kelle who joined in from home – jumping out of their seats to dance to reggae music from their childhoods.

Radio host Judy had her co-stars in stitches when she was the first to get up out of her seat and boogie across the Loose Women set. 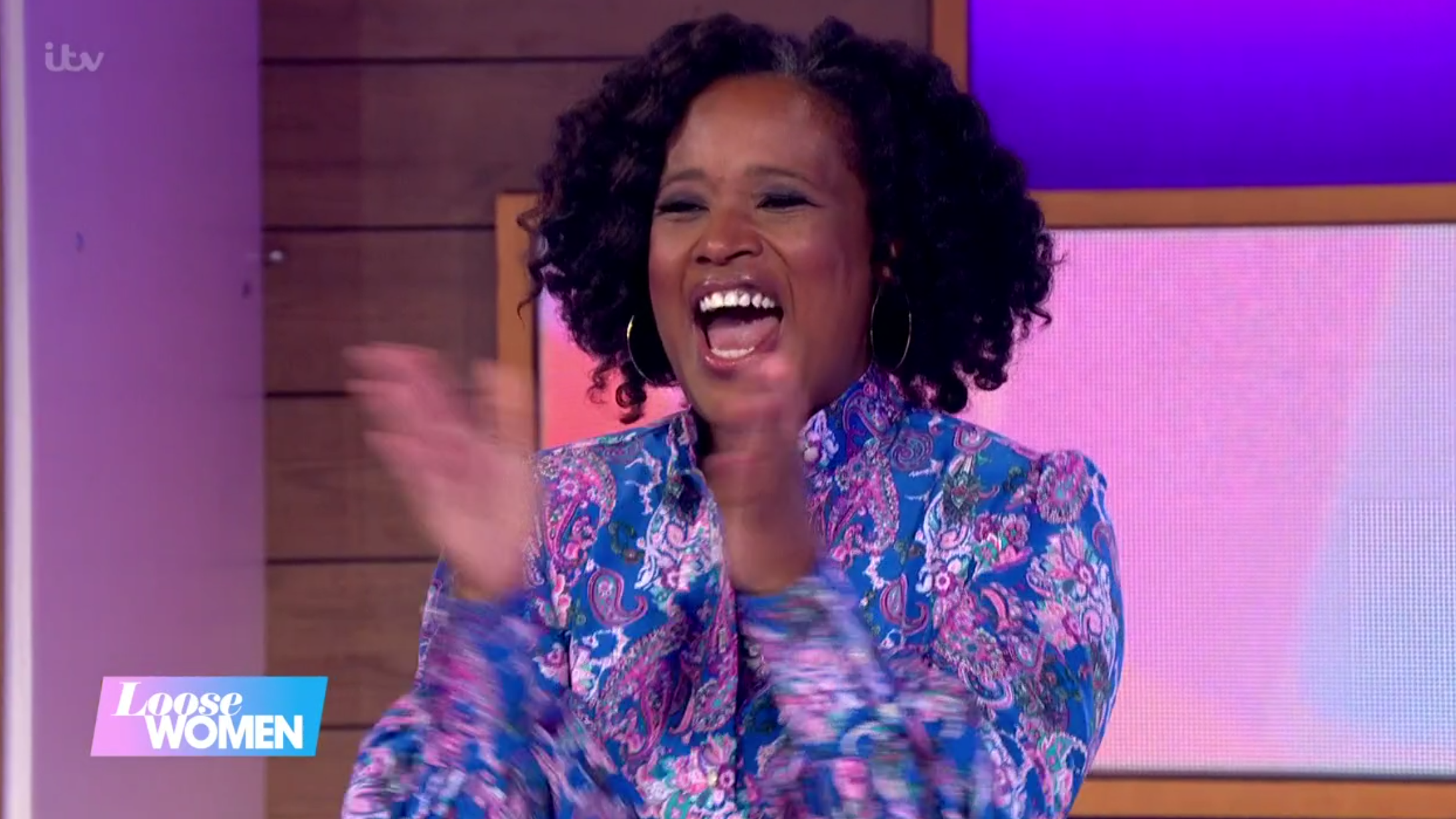 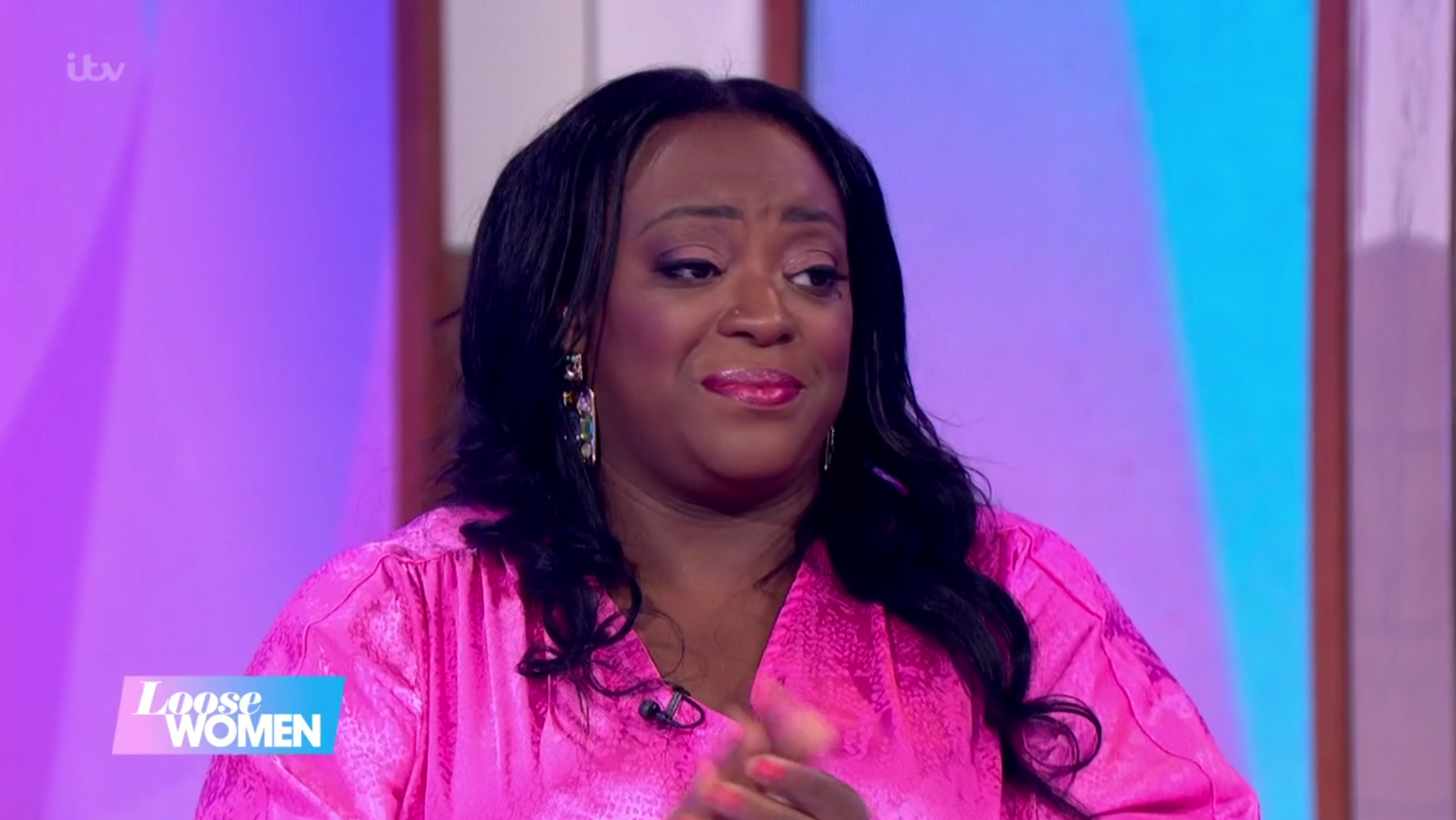 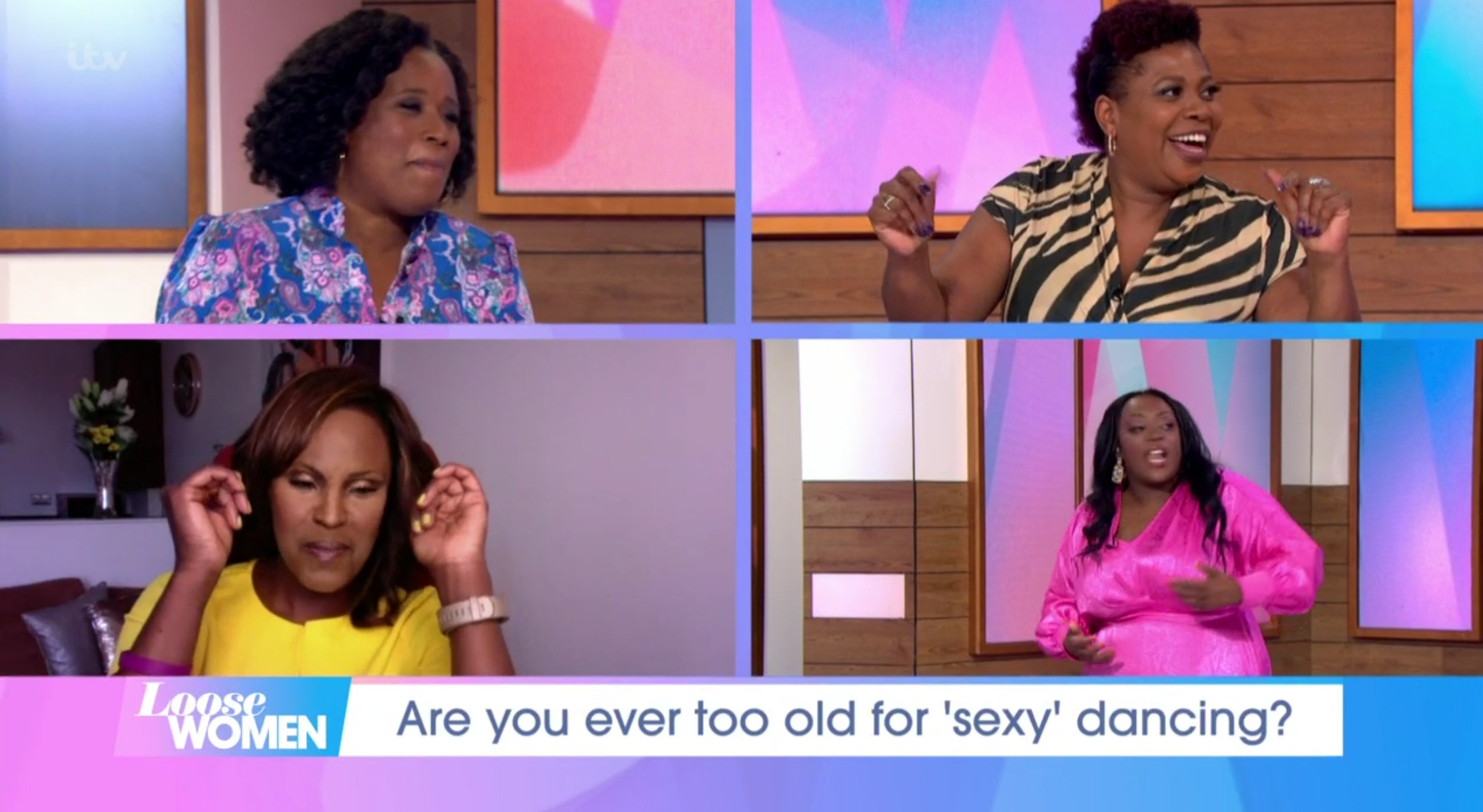 People at home begged for the panel to return and to become a regular line-up.

Another wrote: "I swear im not crying, my eyes are just sweating #whitneyhouston #LooseWomen"

And one more penned: "Best show ever!!!! Loved it!!! So refreshing to see real women and they actually made me cry with laughter!!! Fantastic!!! 👏🏽 #LooseWomen"