CELEBRITY Ex On The Beach is returning – but this time, it’s going to be a more exotic affair. 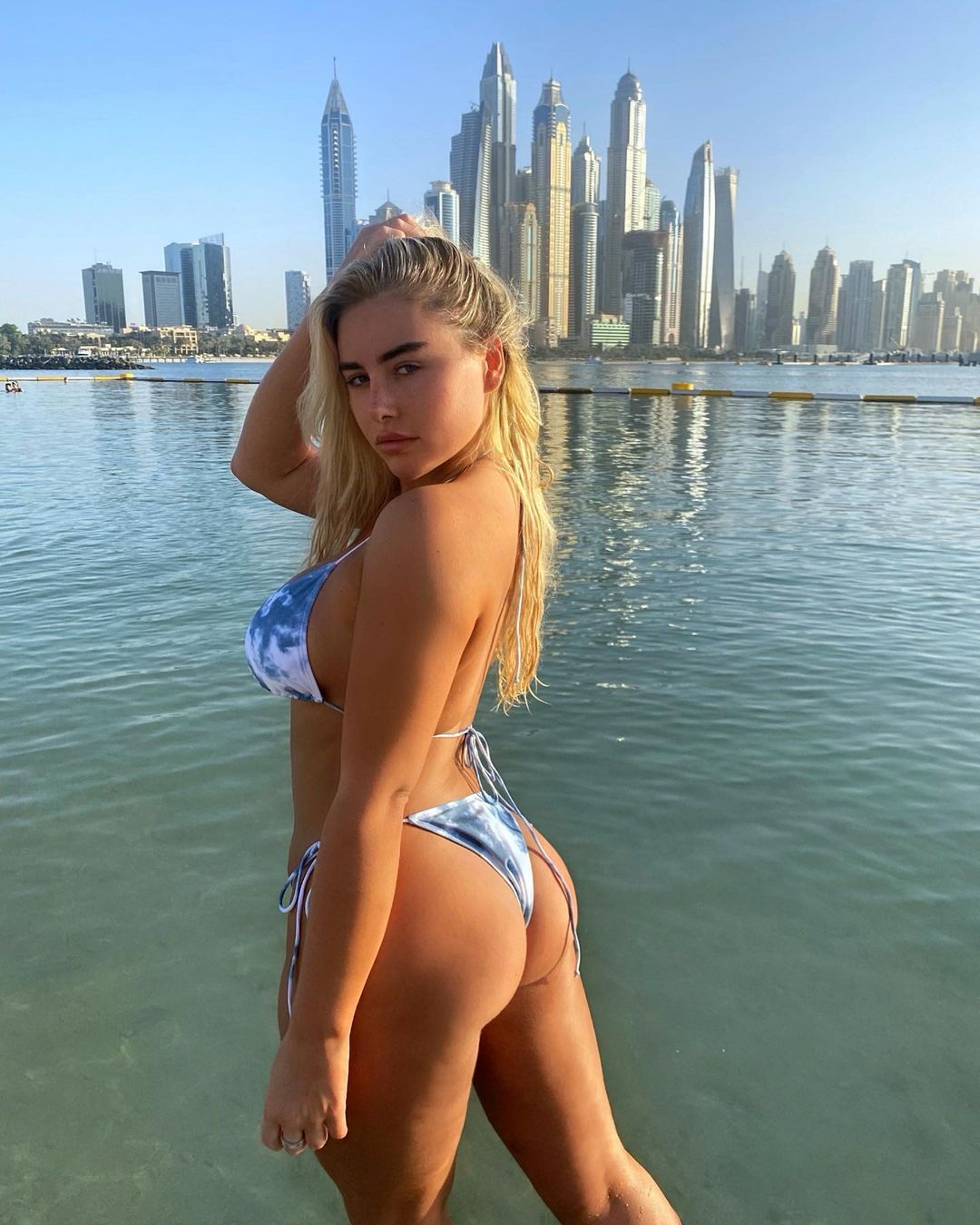 But now they’re looking much further afield. Well, around 5,000 miles to be exact – as the next batch of solo celebrities are going to be jetting out to Colombia in South America.

A TV insider said: “Celebrity Ex On The Beach went down a treat with viewers so bosses wanted to really ramp up the next series.

“They’ve found an incredible location in Colombia in South America and plan to fly out the eight single stars for filming in the New Year.

“Obviously a jaunt that far afield is going to attract bigger names than the idea of a two-week holiday in Spain so they have high hopes for the talent they want to sign up. 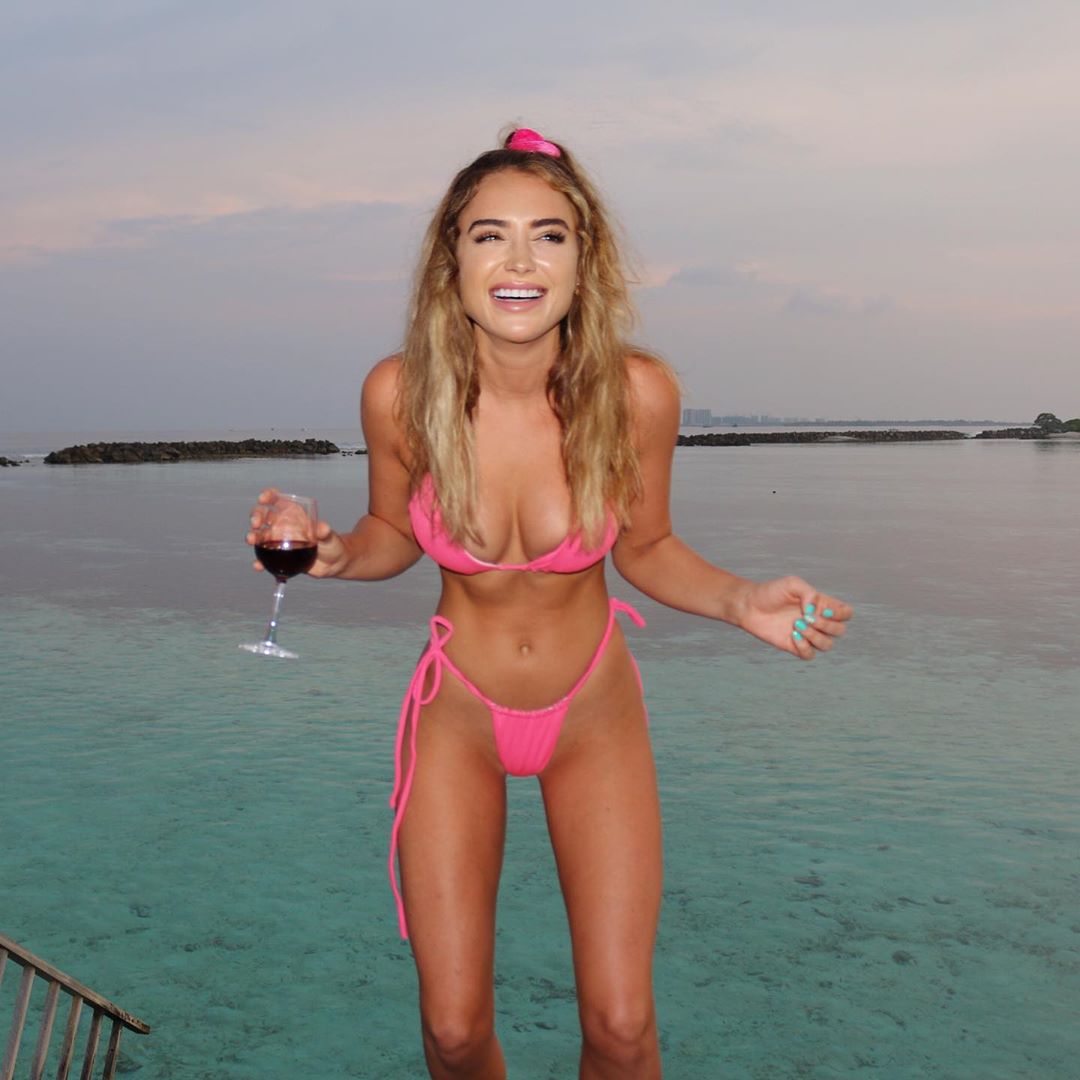 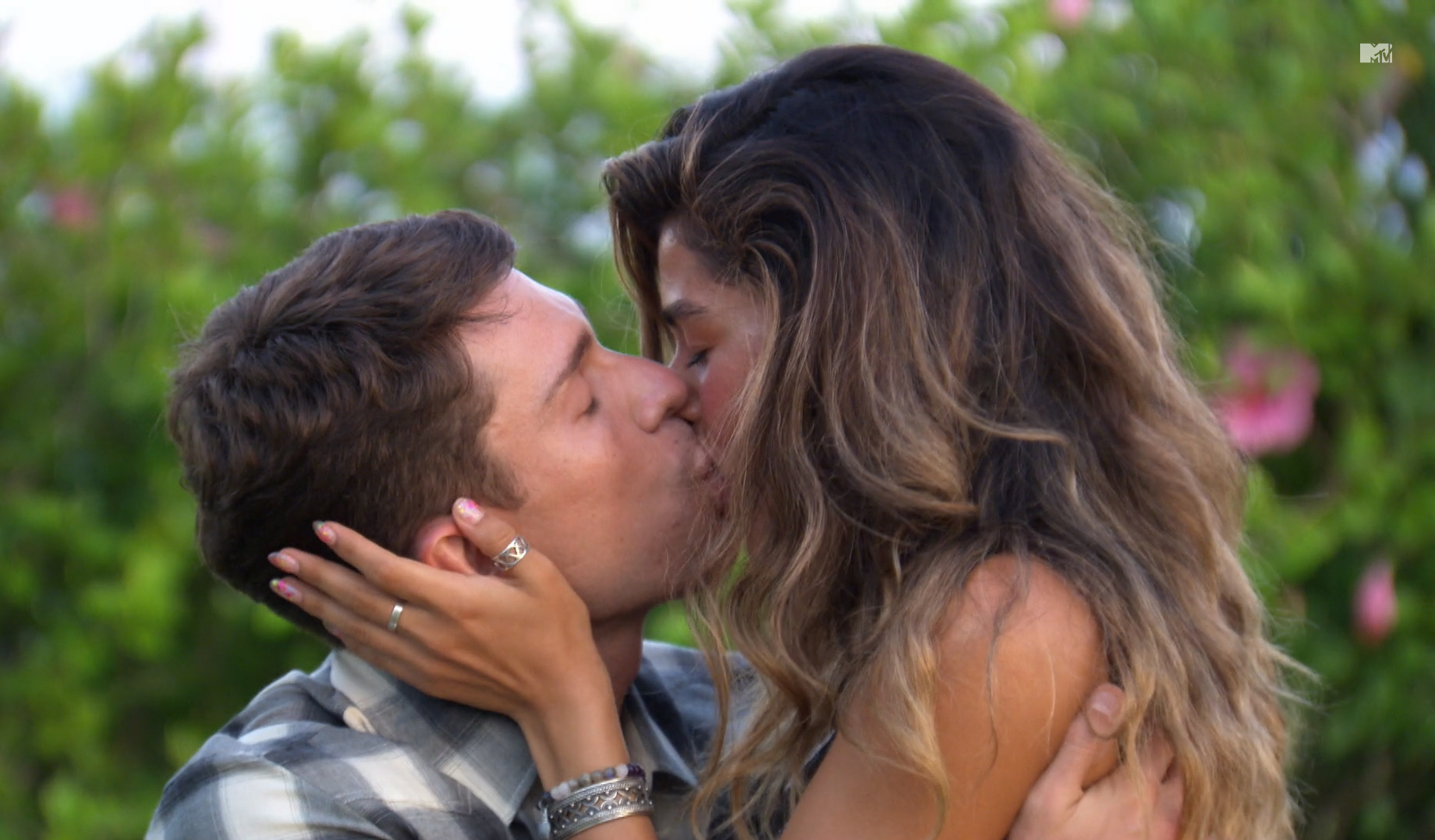 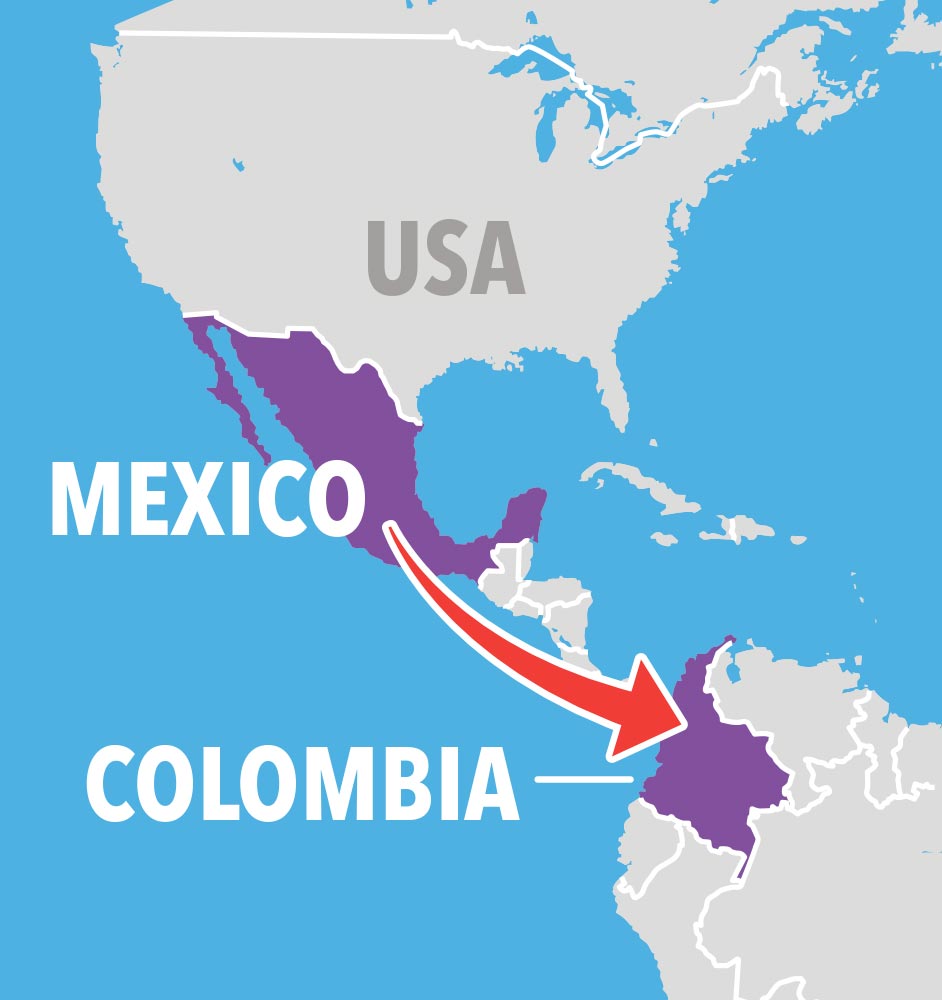 “And the production team have people clamouring to work on this series because it feels like such an exciting trip.

“Everything is dependent on Covid and travel restrictions but at the moment, the show has the green light and casting has begun.

“Ex On The Beach is all about scandal and explosive confrontations so the locals won’t know what’s hit them when the celebs finally arrive.”

Given how beautiful Colombia is, I bet that some of them won’t want to leave.

The last series — the first that had a full celebrity line-up — saw Joey Essex being confronted by his ex, Love Island’s Ellie Brown and Calum Best come face to face with FOUR of his former flames.

It’s one of the trashiest shows on the box but I get why people keep tuning in — it’s absolutely brutal.

Eleanor has sex scene it all before

The actress – who had her own raunchy moments as Demelza opposite Aidan Turner as Ross – told David Morrissey's podcast Who Am I This Time?: “When I was 19, I did a series and someone said, ‘Come on, you’re nearly 20, you should expect to take your clothes off’. That just wouldn’t happen now. 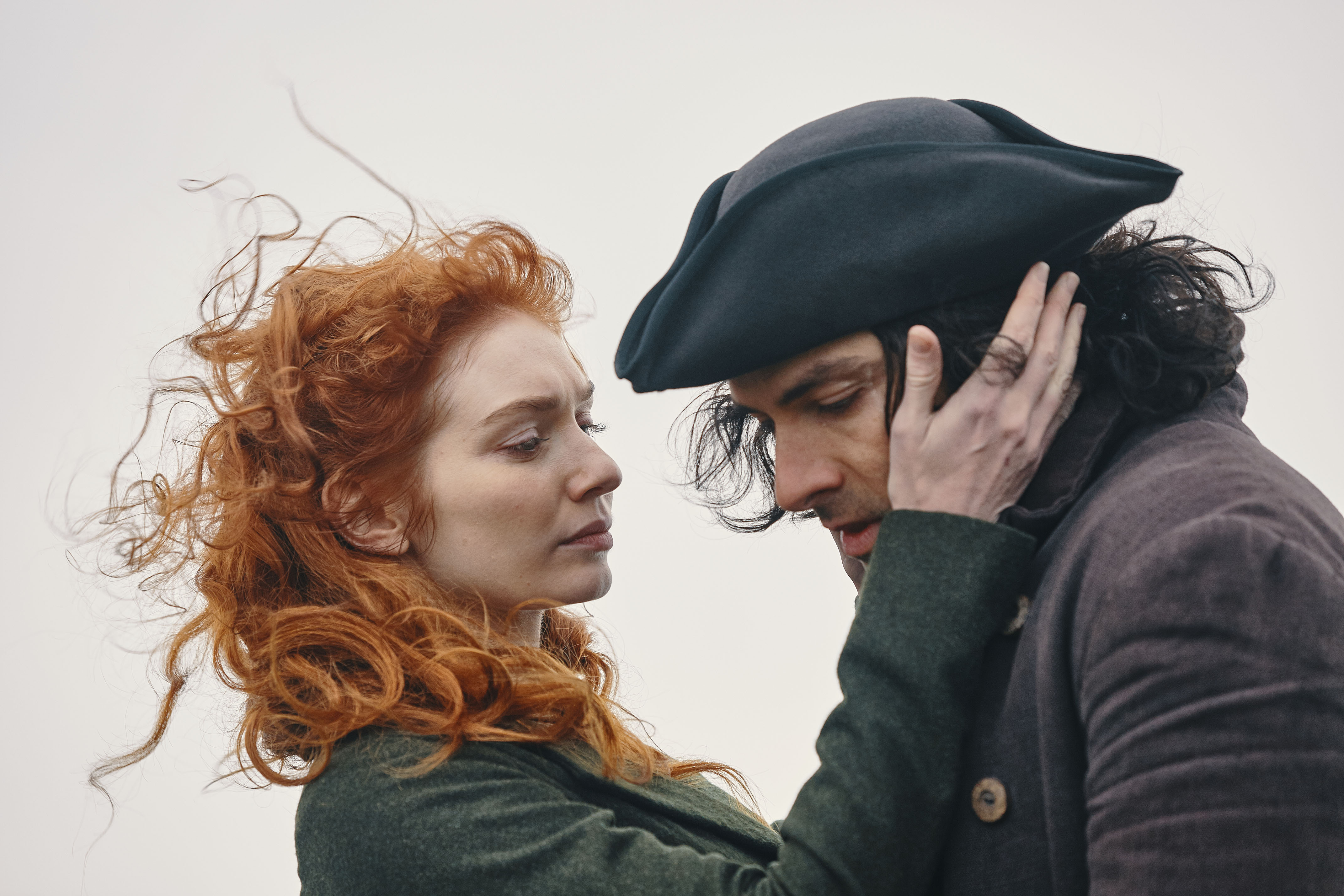 “With Poldark, there were a lot of young women not as experienced or hard-nosed as me.

“I would always make sure that if I knew they had a sex scene coming up, I would take them to one side – boys and girls – and just say, ‘Are you OK? Are you comfortable? If you’re not, I’m here and you can talk to me’.

BAKE Off judge Paul Hollywood has high expectations for contestants on the Channel 4 show, but at home it’s another matter.

In a Q&A on Instagram, his ex, Summer Monteys-Fullam revealed: “He didn’t bake – he liked his cheap sliced bread! He’d just eat Rice Krispies most evenings so I’d cook for myself.”

BRITISH shows Normal People, Sex Education and Race Across The World have been shortlisted for this year’s Rose d’Or Awards.

They are each among six finalists in the sitcom, drama and factual entertainment categories of the gongs, which celebrate excellence in entertainment programming.

There were 766 entries across 12 categories, with a British nomination in each.

SIR Andy Murray and Peter Crouch are to go head to head in the ultimate sporting challenge for BBC Children In Need.

The sporting stars will battle it out in a game of padel for The Pudsey Cup.

Talking about his competition, two-time Wimbledon champ Andy said: “He tried every trick in the book to try and win!”